Several schools in Richland County have canceled classes on Tuesday as authorities continue search for a wanted fugitive who was last seen in Mansfield on Sunday.

The following schools are closed as a precaution for students and parents, the superintendent confirmed.

Authorities from multiple agencies are searching for Shawn Christy, 27, who is wanted for making threats against the president and other elected officials. He was last seen in Mansfield when he crashed a stolen truck on I-71 Sunday evening. 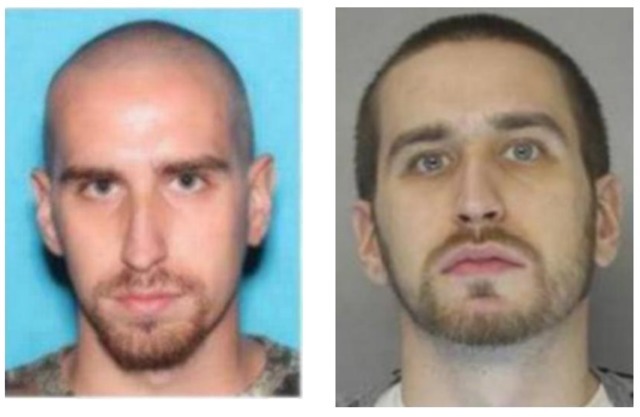 Christy is 5-10, weighs approximately 160 pounds, is a white male with a light complexion and has a tattoo of a cross on his right upper arm. He has short dark blonde hair and a beard. Christy also speaks with a noticeable lisp and claims to be a survivalist.

The U.S. Marshal Service is asking anyone with information on this vehicle to call 911 or the U.S. Marshals direct at 1-866-4-WANTED or text keyword WANTED and the tip to TIP411 (847411). Federal agents are offering a cash award of up to $20,000 for information leading to the direct arrest of Christy. Any information will be considered confidential.