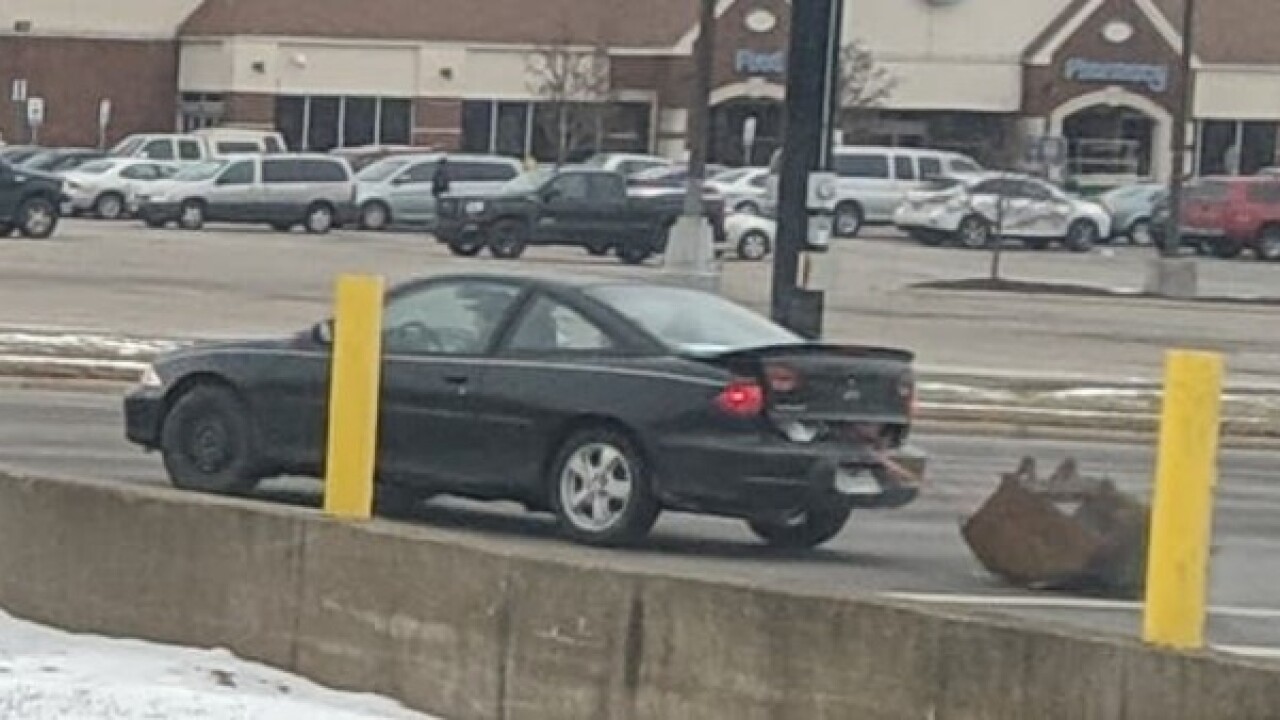 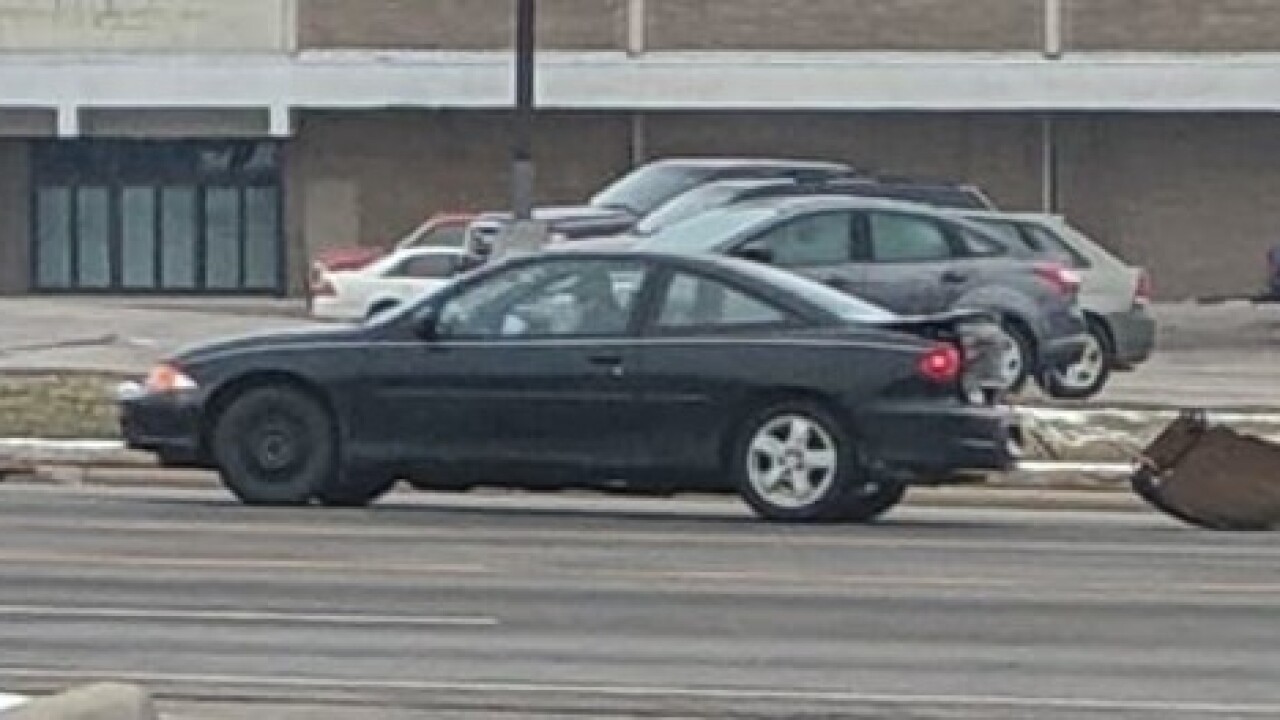 Shelby Police are investigating a possible theft of a shovel attachment that is normally attached to a backhoe.

The man took the item to Milliron Recycling to scrap it, but the company alerted Shelby Police.

Police confronted the man, who denied it entirely until he was confronted with evidence of the theft. He then confessed to stealing it.

The man attached the shovel to the back of his vehicle and drove miles as the shovel dragged behind the vehicle.

The bucket was stolen from a business in Mansfield, according to police.