Manhunt for fugitive who threatened President shows no sign of stopping 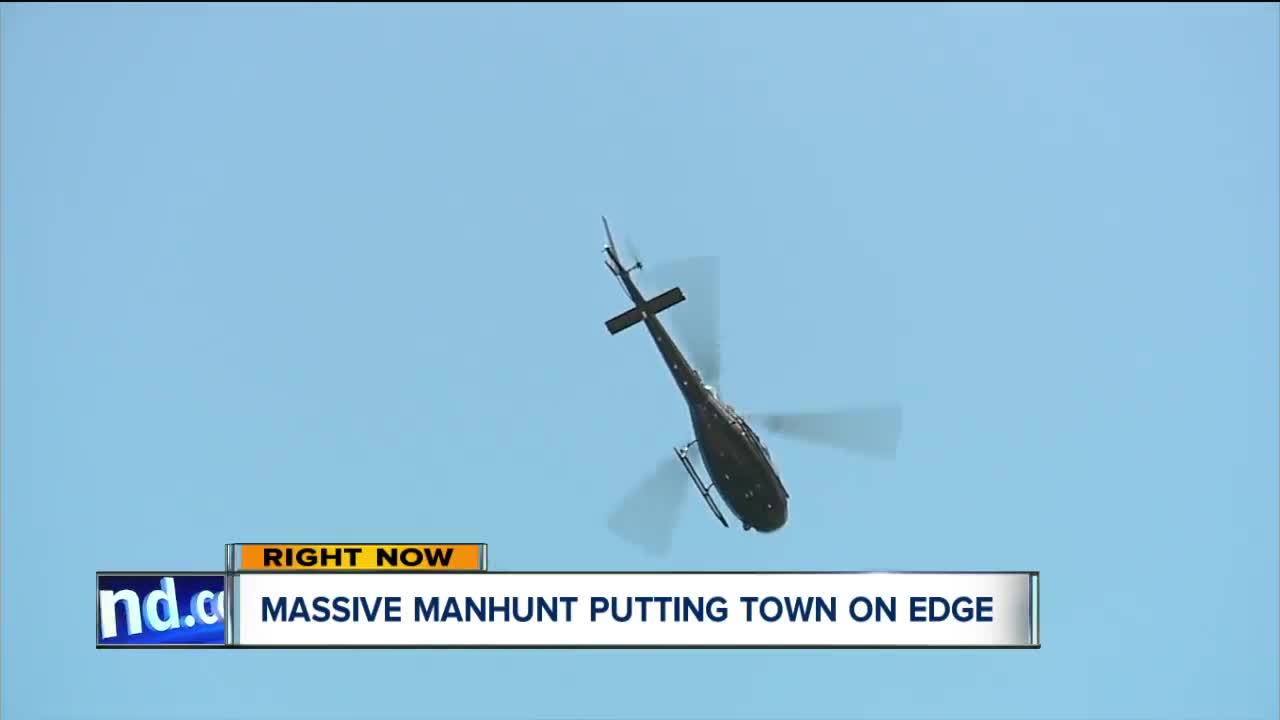 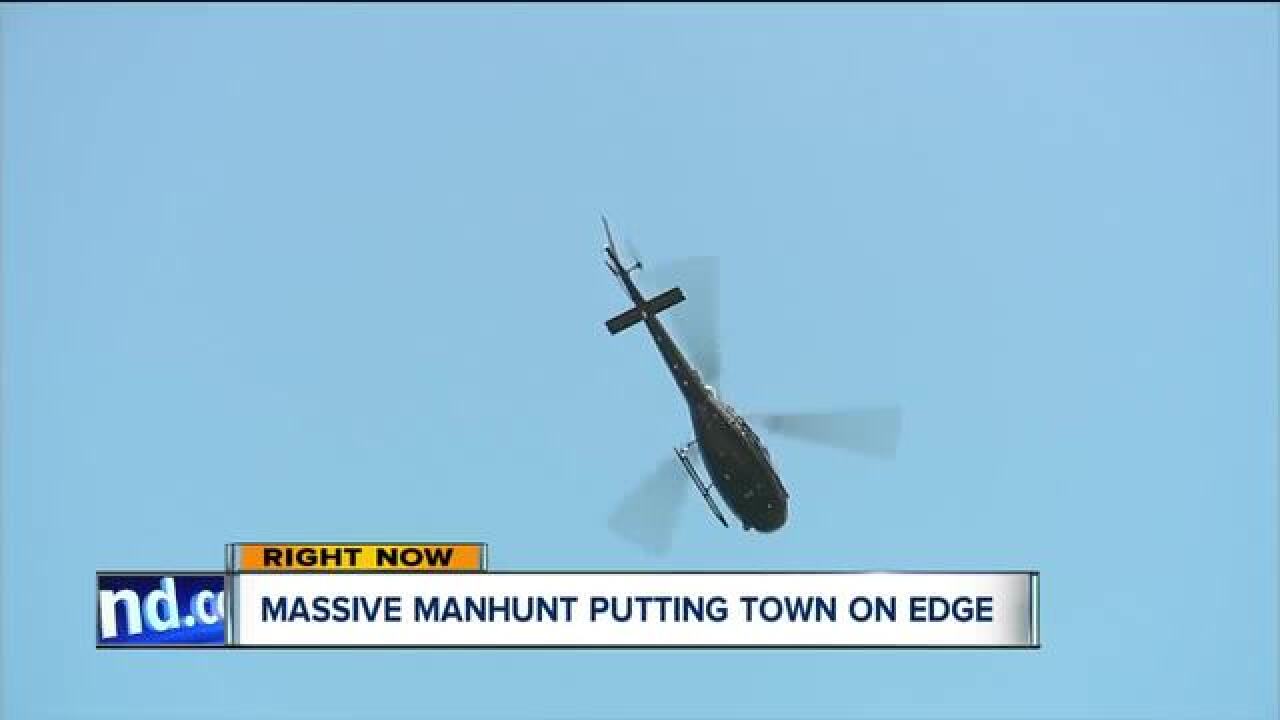 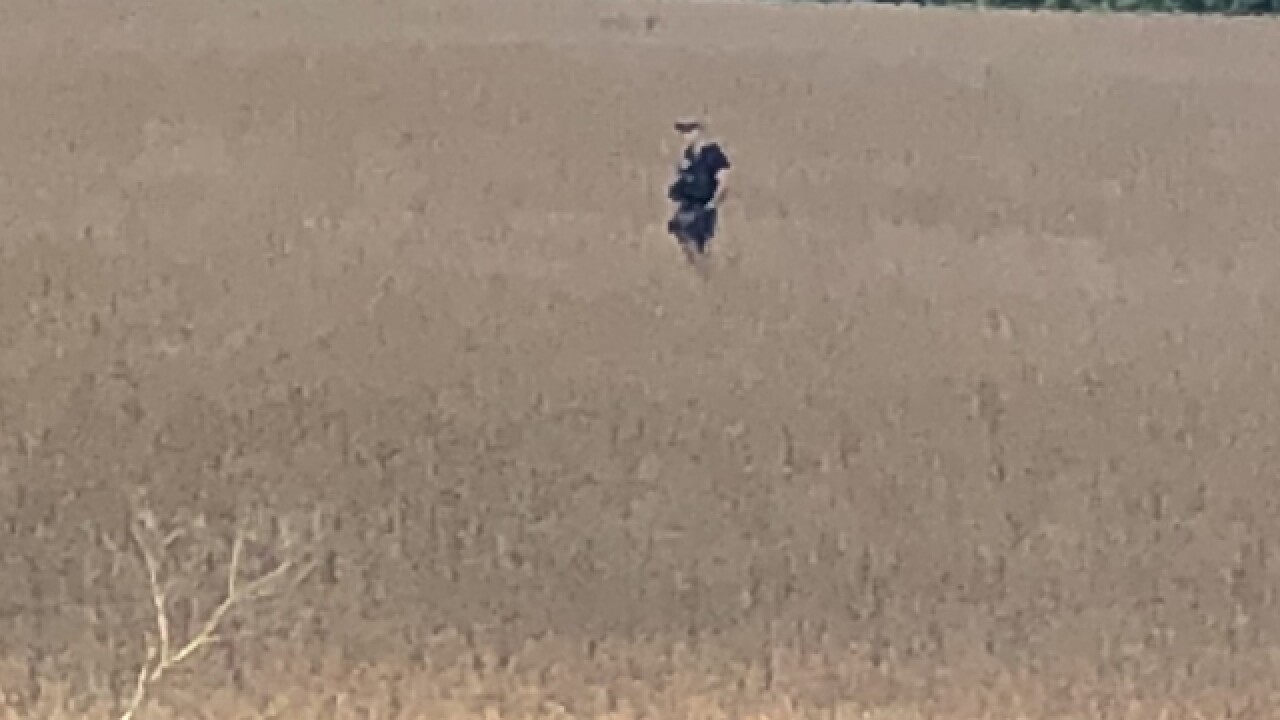 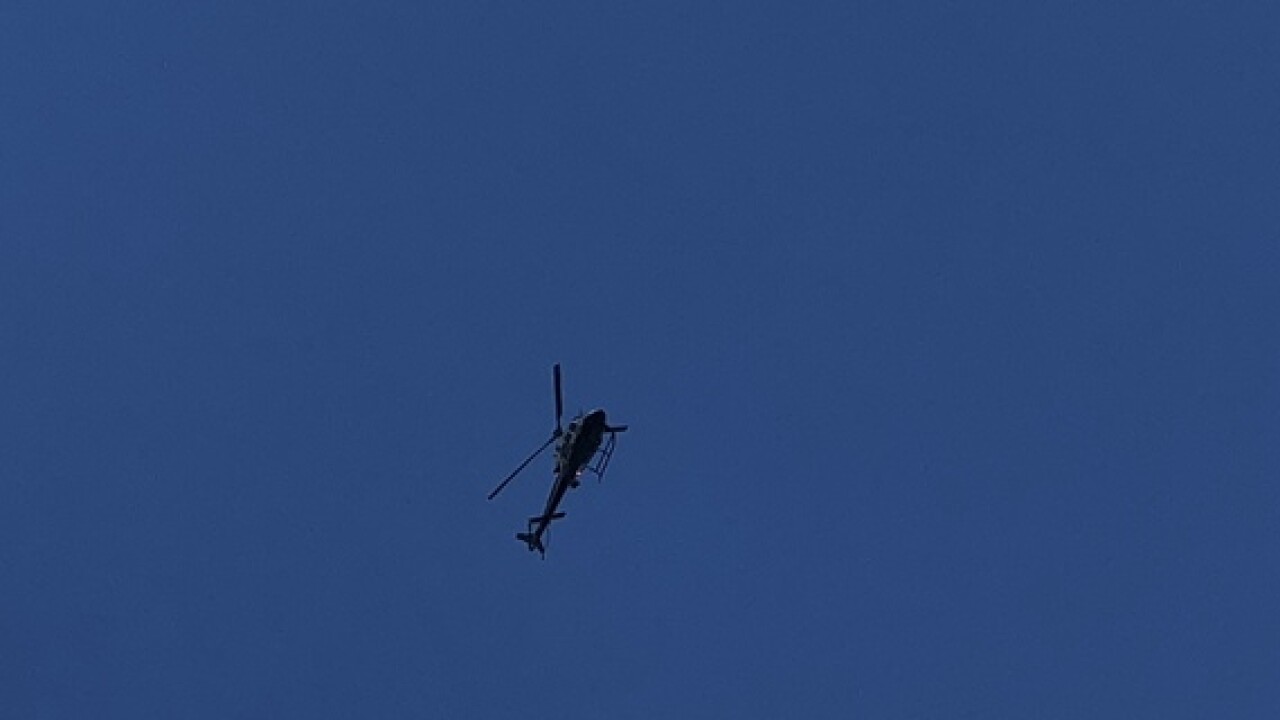 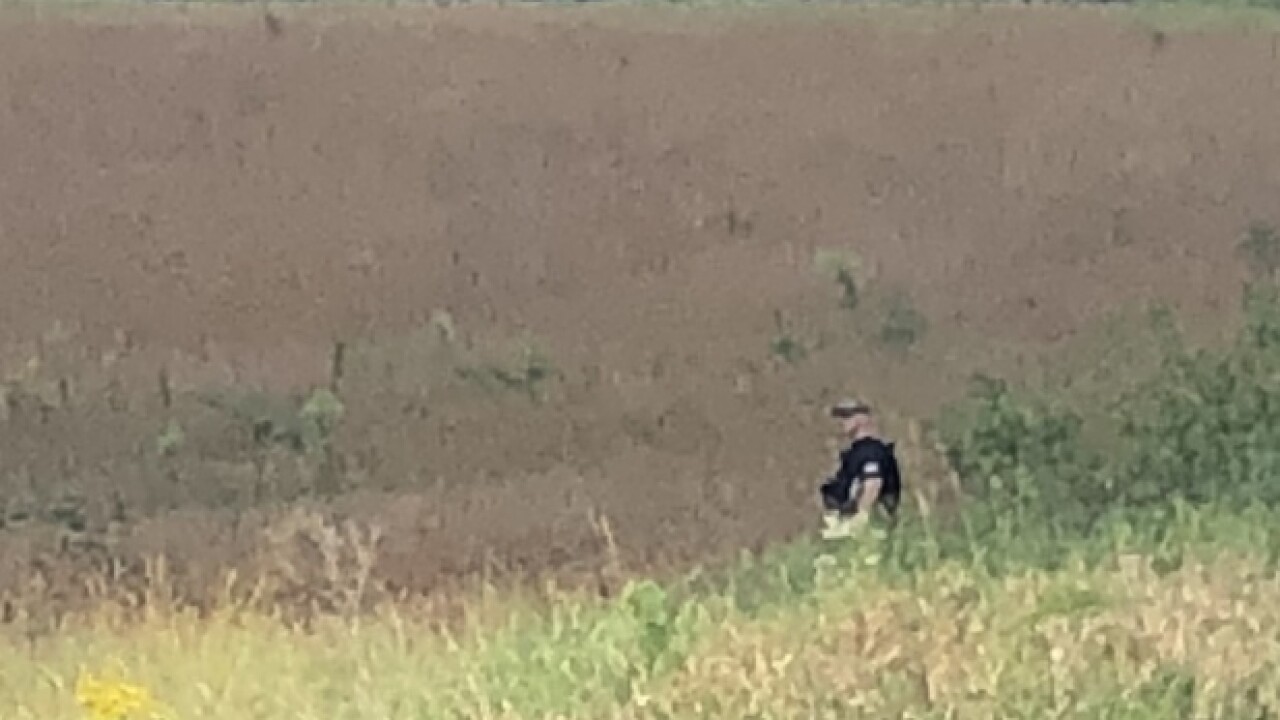 On foot and on four-wheelers, by helicopter and by car, nearly 100 police officers took part in a massive manhunt for Christy. On Tuesday, the manhunt moved to neighboring Lexington.

Christy, 27, is accused of threatening several politicians, including President Trump and law enforcement officials. The Pennsylvania man allegedly stole a truck from a Pennsylvania business; that truck was found Sunday evening on the side of Interstate 71, setting off the search.

For a second day, some schools in the Madison Local School District were closed.

"We've been working with law enforcement and will have our High School and Middle School buildings, including outdoor structures, searched so that we can resume school events this evening," said Madison Local Schools Superintendent Shelly Hilderbrand.

She also said as long as no other issues arise, classes will resume on Wednesday with extra security.

Meantime, Supervising Deputy U.S. Marshal Anne Murphy said they believe Christy is in the area and law enforcement will continue searching for as long as needed.

Police continue to warn residents to lock their houses and cars. They also ask the public to report anything out of the ordinary.

Reward money for information about Shawn Christy is available. Call the US Marshals if you have any information at 1-866-4WANTED.