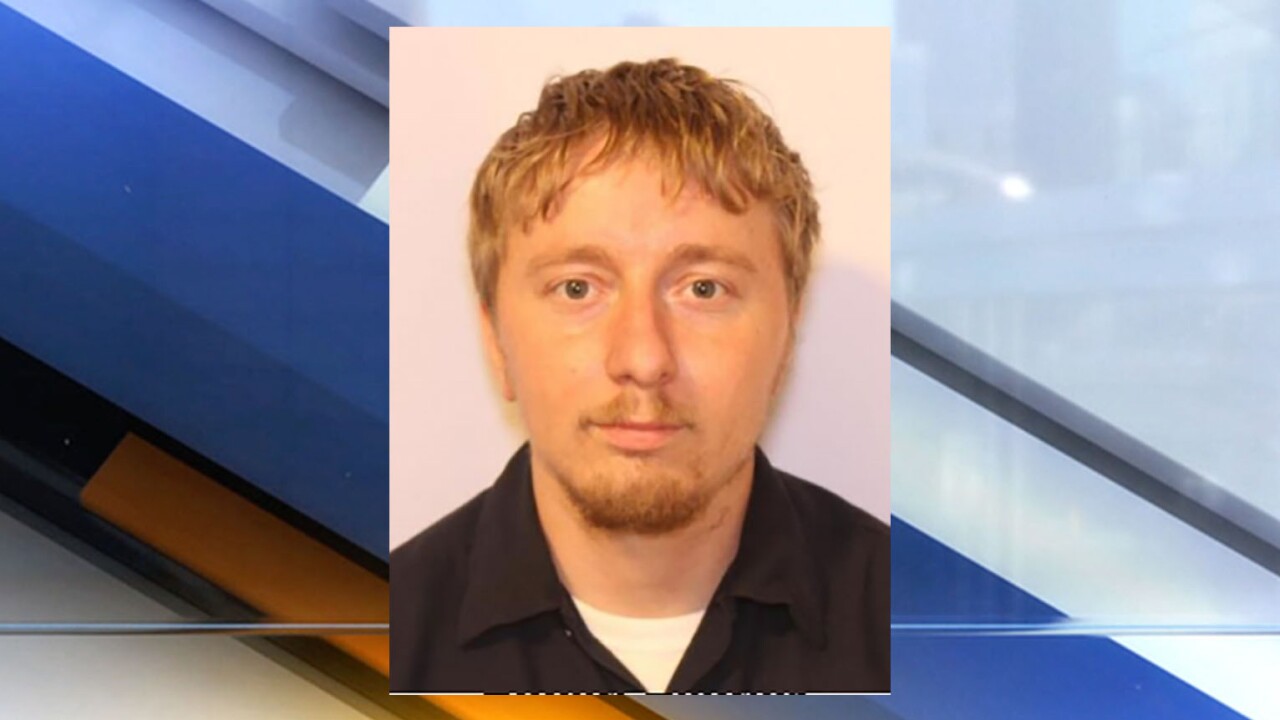 MANSFIELD, Ohio — A 27-year-old Mansfield man was arrested Thursday after video footage was found on his cellphone recording women inside the bathroom at an auto shop that he managed on Park Avenue West in Mansfield, according to a release from police.

Robert D. Hedrick, 27, is charged with public indecency and voyeurism after he was arrested at his work and was booked into the Richland County Jail.

Footage found on his cell phone shows women using the toilet inside the restroom at the auto shop. Police said a vent was found under the HVAC unit, which granted him viewable access of the female bathroom without them knowing they were being recorded.

Police contacted Hedrick, who said “he likes to video women under their skirts because it’s not something you are supposed to see,” according to the report.

Police said while there isn't an exact time frame for when the alleged crimes took place, it's believed to have taken place during the past year or so.

Authorities in Richland County are asking if anyone has knowledge about the crimes or may be a victim, to call Detective Ryan Anschutz at 419-755-9764.