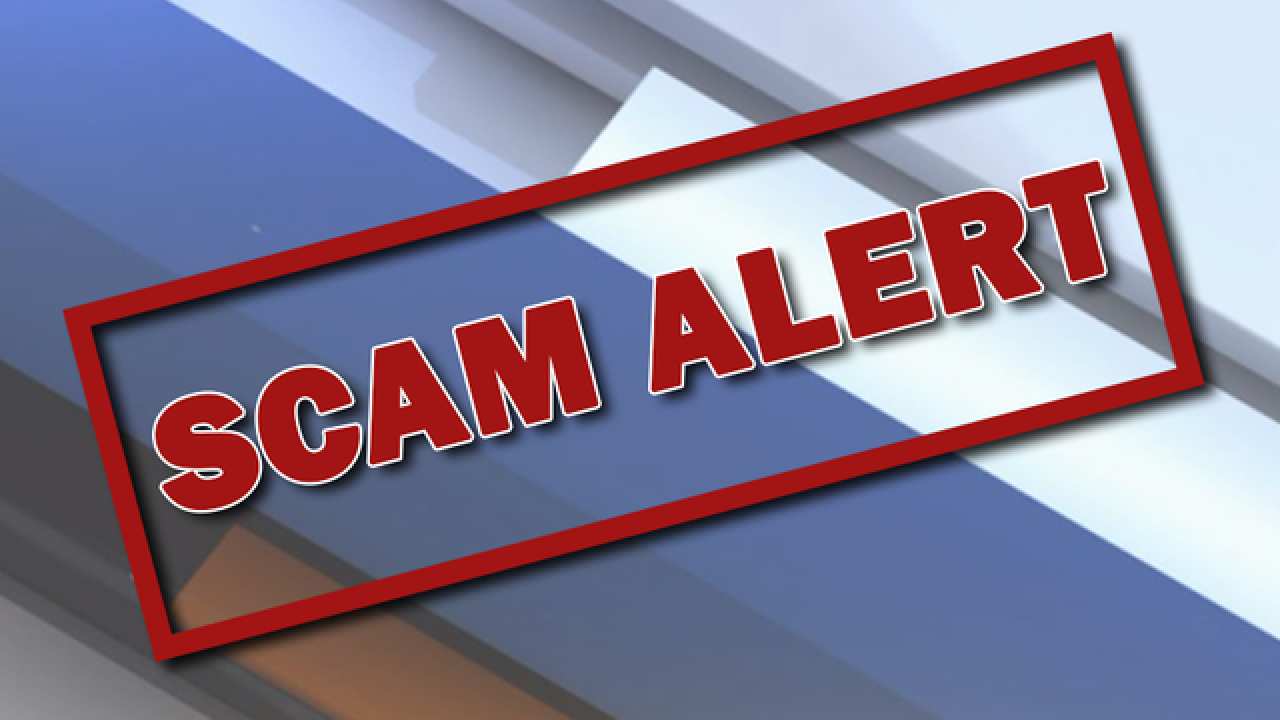 The scammer advises the citizen that they have warrants out on them and that the citizens need to go get money cards and meet the scammer at a designated location to pay the scammer so that the warrant can be dismissed, deputies said.

According to deputies, the scammer even goes as far as using a spoofing method to make the call appear to come from the sheriff’s office dispatch. The number that appears is 419-524-2412.

The actual sheriff’s office said that they will never ask citizens for money over the phone for any reason, as they handle all monetary transactions in person at the Sheriff’s Office.

The Richland County Sheriff’s Office urged citizens receiving these calls to simply hang up and ignore the scammer's attempts.