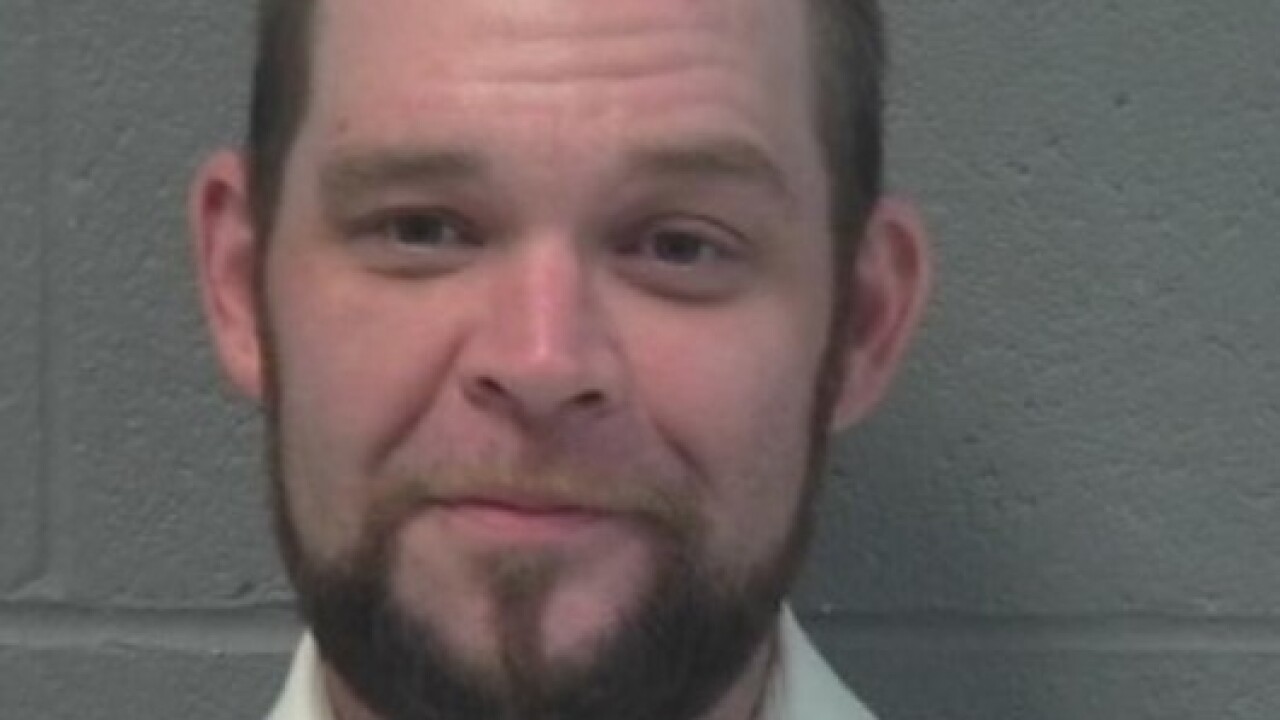 A Richland County Jail inmate has died after being found unconscious on Saturday.

An inmate notified staff that something was wrong Joseph Breeze.

Breeze was transported to OhioHealth where he was pronounced dead.

His cause of death is unknown.

Breeze was incarcerated in the Richland County Jail for a probation violation.

The Sheriff's Major Crimes Unit is conducting an investigating into his death.