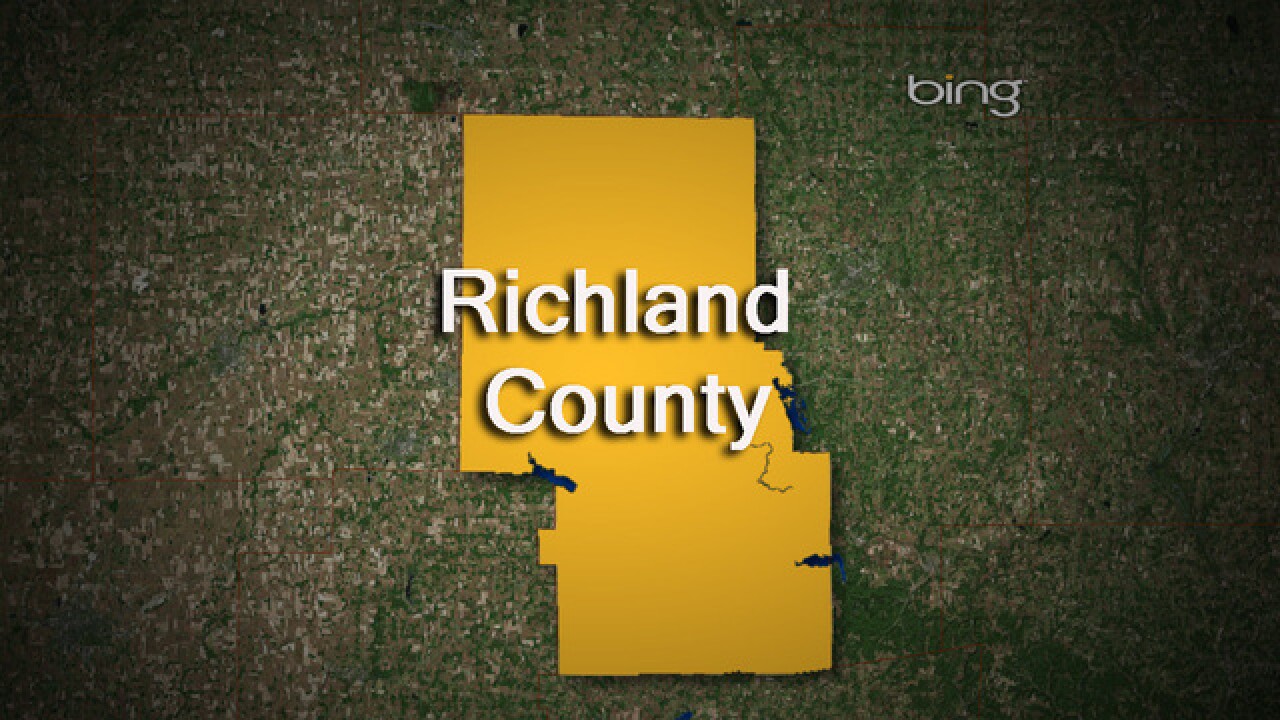 MANSFIELD, Ohio — A substitute teacher from the Lexington School District in Richland County is facing potential charges following an investigation into allegations of inappropriate behavior with a student.

On Jan. 24, the 43-year-old teacher's case was turned over to the prosecutor's office for a charge of disseminating matter harmful to juveniles, according to police.

Authorities said they received a complaint concerning "improper behavior involving a substitute teacher and a student" in January.

According to Lexington School District Superintendent Mike Ziegelhofer, the substitute worked in the district several times through the MidOhio Educational Service Center when a substitute teacher was needed.

Mansfield police notified Zieglehofer of the investigation back in January.

"That was enough for me. We never called her again, and that's all I really know about it," Zieglehofer said.