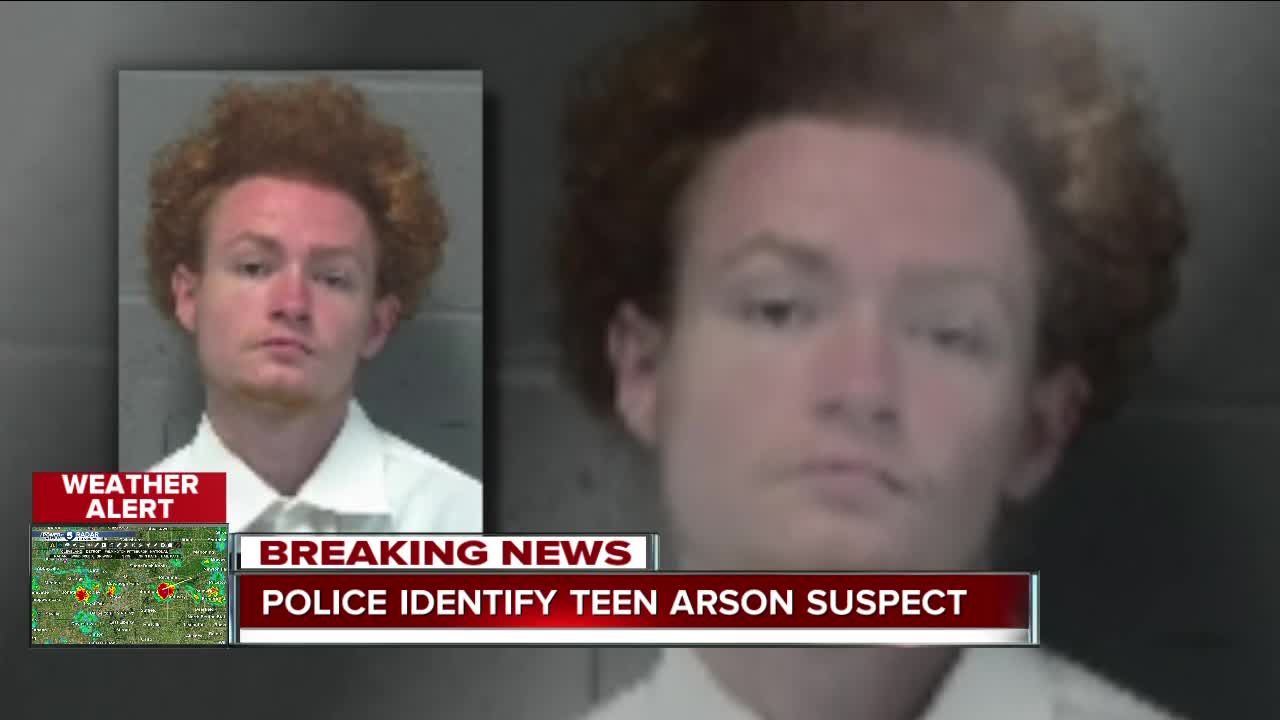 Two people are in custody in connection with the arson fire that killed a 3-year-old girl and left two houses severely damaged in Mansfield Wednesday. 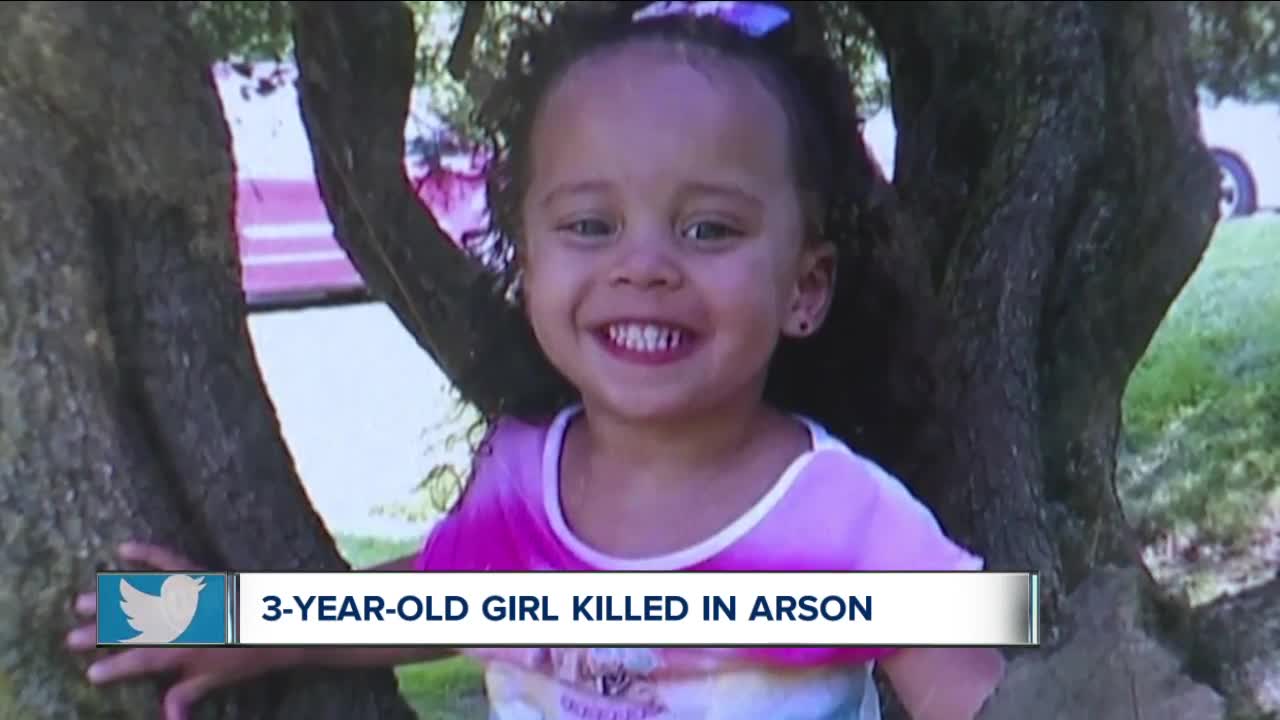 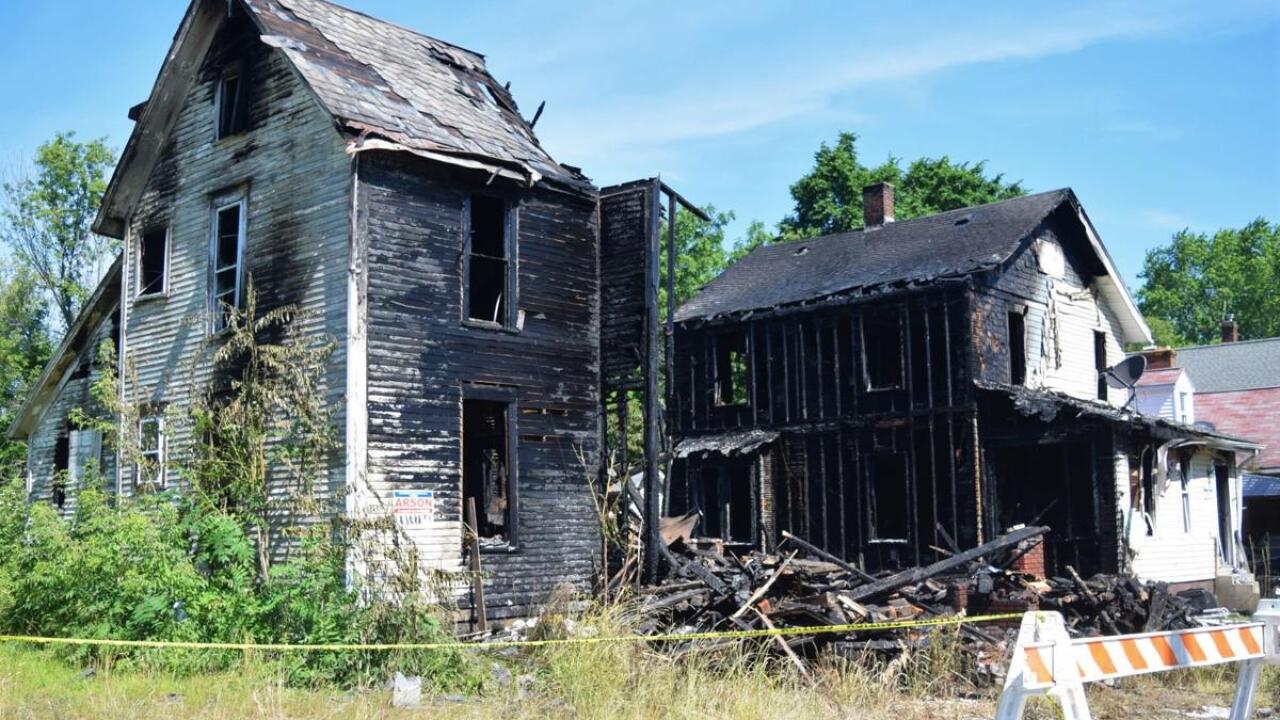 MANSFIELD, Ohio — Two people are in custody in connection with the arson fire that killed a 3-year-old girl and left two houses severely damaged in Mansfield Wednesday.

Clifton Williams told News 5 that his 3-year-old daughter Chloe Williams was killed in the fire.

"I wanted to run in there, the cops wouldn’t let me," Williams said. "It’s my baby, as a dad I’m supposed to do that, part of me feels like I failed her."

On Wednesday, witnesses reported to police that a group of juveniles, possibly teenagers, were seen in and around the vacant home prior to the fire.

Police said it appears the fire was set intentionally at the vacant house. The fire then spread to the occupied house, which did not have smoke detectors, according to Lt. Daniel Crow with Mansfield fire.

Crow confirmed that the fire hydrant directly across from the houses that caught fire did not have adequate flow to run a fire hose line, but the trucks had a supply of water for the initial attack and were able to connect to a hydrant down the street, at the corner, to fight the fire.

A neighbor told News 5 that she spoke to the 18-year-old suspect Wednesday and he was asking a lot of questions.

"He just was asking me questions yesterday about what happend if (the suspect) got caught. How long would they do?" the neighbor said.