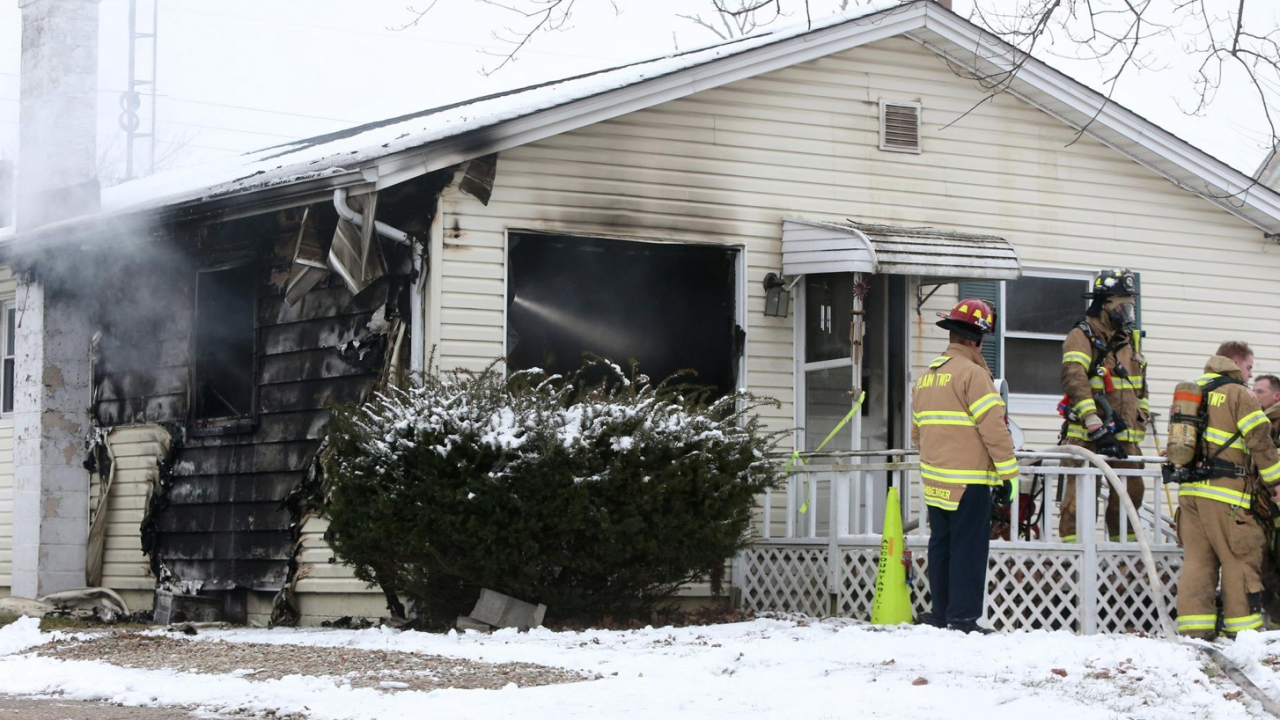 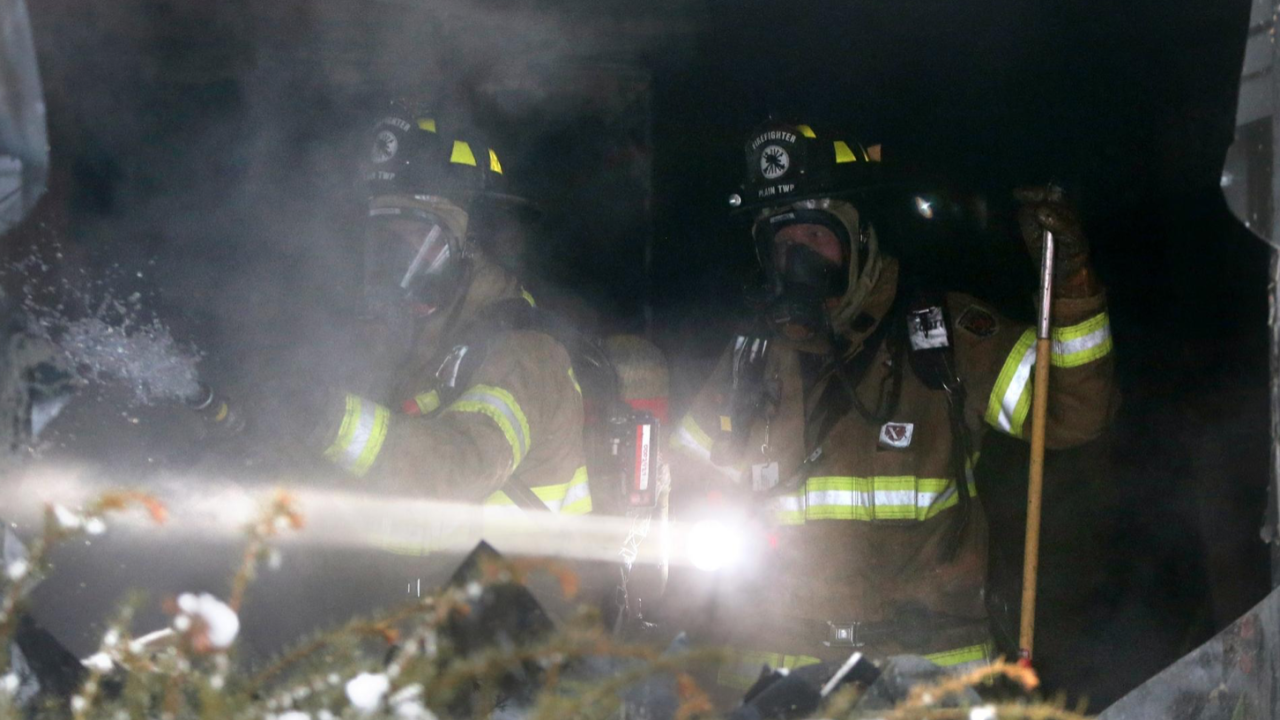 PLAIN TOWNSHIP, Ohio — A 14-year-old boy died after a house fire in Plain Township, according to a Facebook post from the Stark County Sheriff's Office.

Firefighters from the Plain Township Fire Department located a 14-year-old boy inside the house.

“It started in the living room,” Chief Charles Shalenberger of the Plain Township Fire Department told the Canton Repository. However, the cause of the blaze, which displaced residents, remains unknown.

He was removed from the home and taken to Akron Children's Hospital where he died from his injuries.

The boy's name has not been released.

The fire remains under investigation. Anyone with information is asked to call the Stark County Sheriff's Office at 330-430-3800.