15 rescued from apartment building after flooding in Stark County

Flooding has stopped, but about 15 people had to be rescued from Gazebo Garden Apartments in the 800 block of Constitution Avenue, according to the Louisville Fire Department. 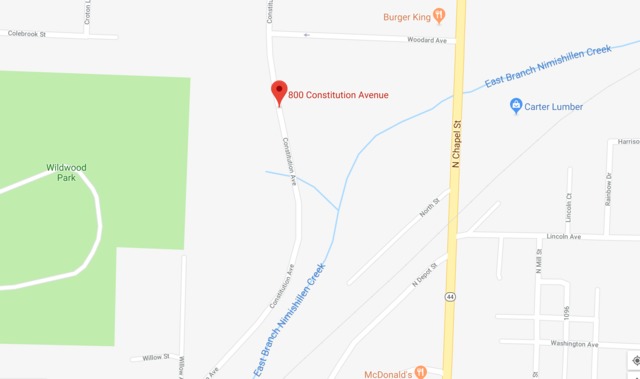 The first floor of the apartment, which sits next to the creek, has been significantly affected by the flooding, according to fire officials. They said residents will not be able to go back today.

The Nimishillen Fire Department was called for mutual aid, because the water was too high to wade through, and crews needed Nimishillen's boat to rescue residents.