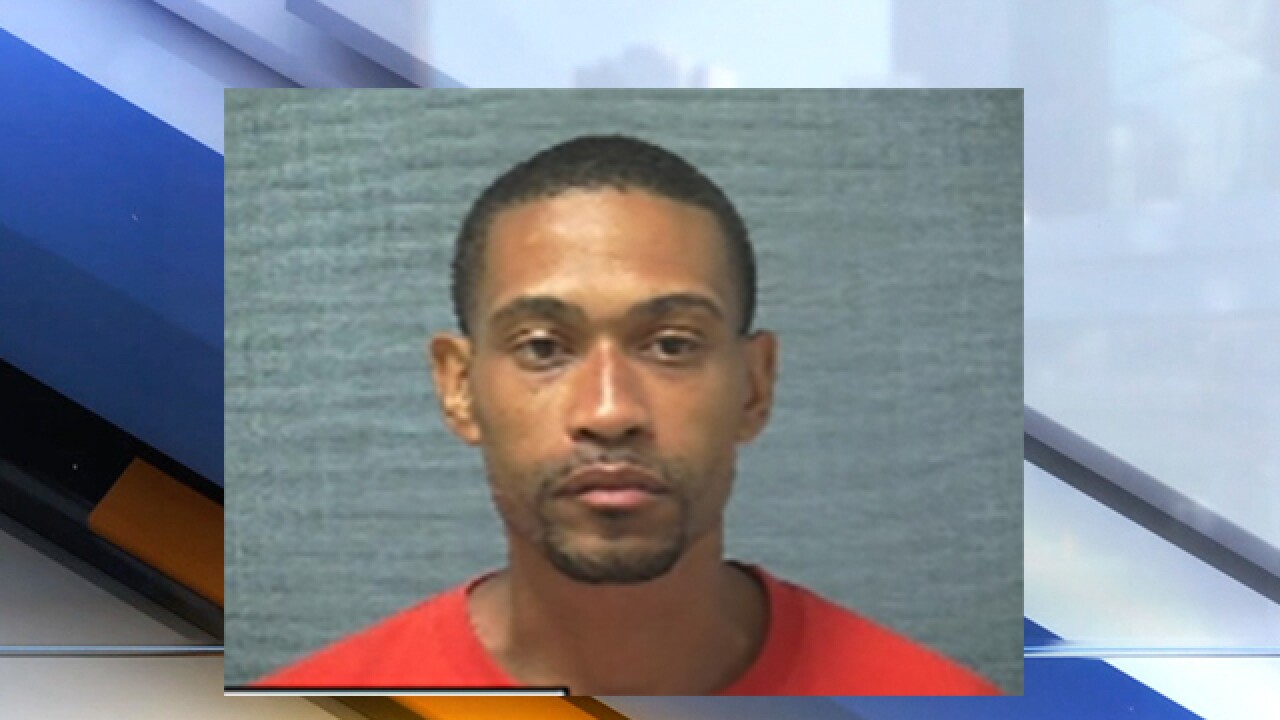 Copyright 2018 Scripps Media, Inc. All rights reserved. This material may not be published, broadcast, rewritten, or redistributed.
<p>Julian Christopher Ducksworth, of Canton.</p>

A Canton man was arrested last week for violating parole just days following his release after he stole from the same gas station he previously robbed.

Julian Christopher Ducksworth, 34, was charged with theft, criminal trespassing and violating his parole after he stole two 12-packs of Budweiser beer from a Circle K, 1212 12th St. NW.

Police said he was not permitted in the store after he was convicted for robbing the same Circle K location.

He was released from prison on Aug. 21 after spending two years and six months in prison for a robbery charge, according to the Ohio Department of Rehabilitation and Correction.

He was taken to the Stark County Jail.