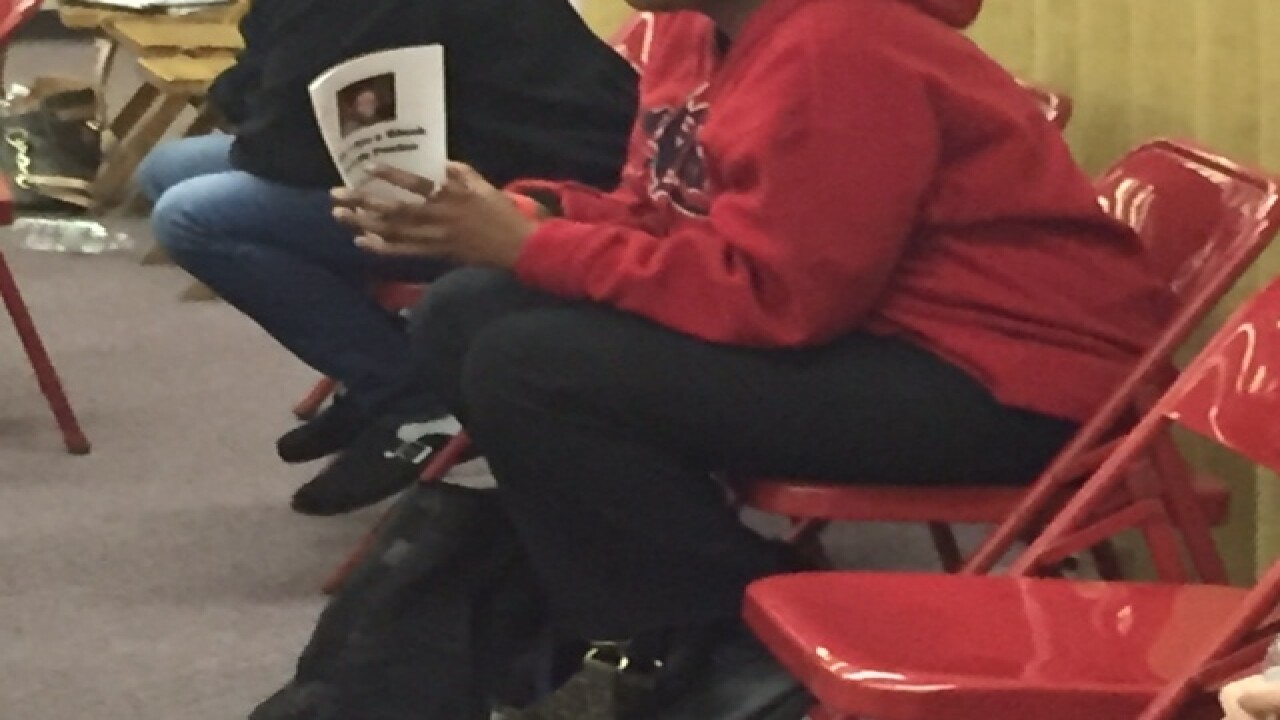 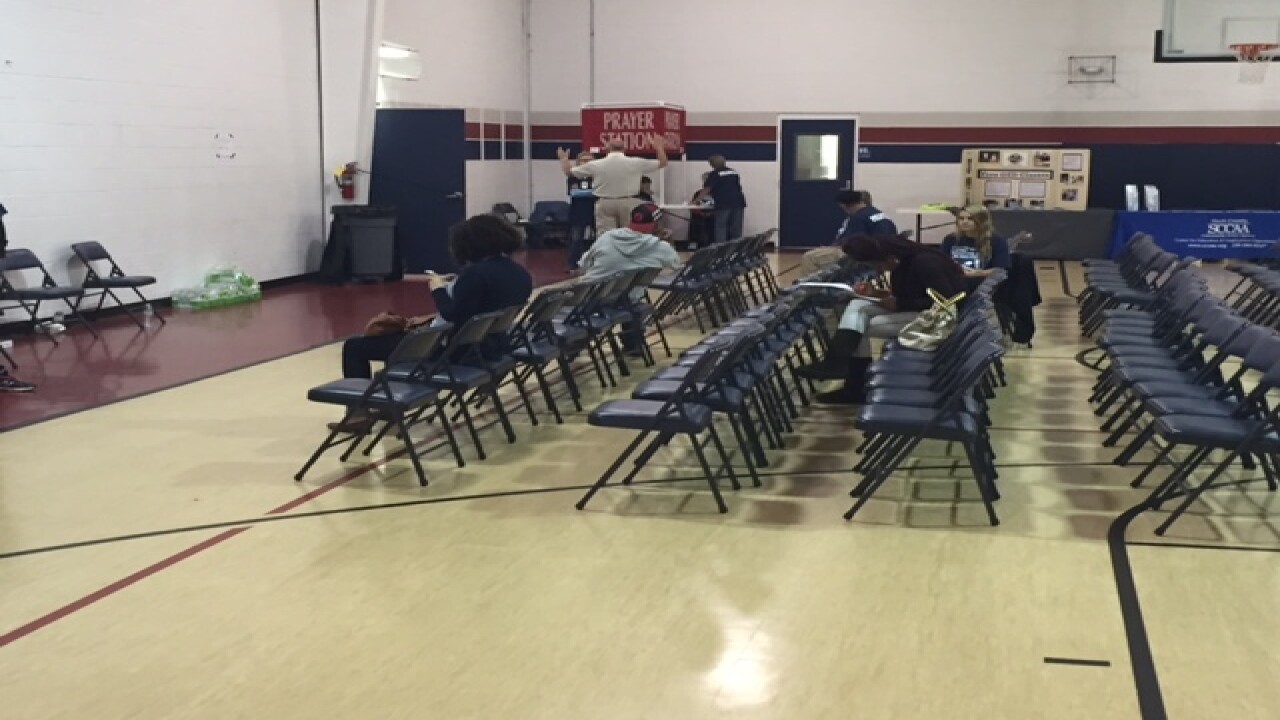 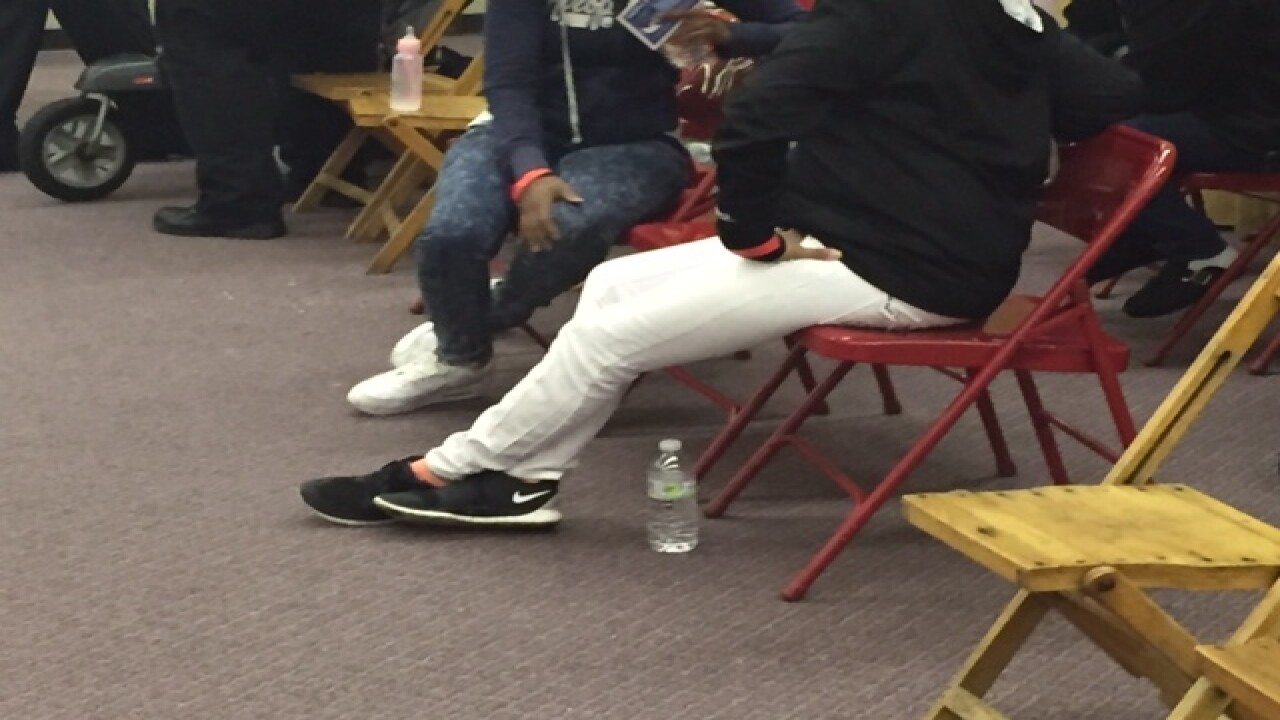 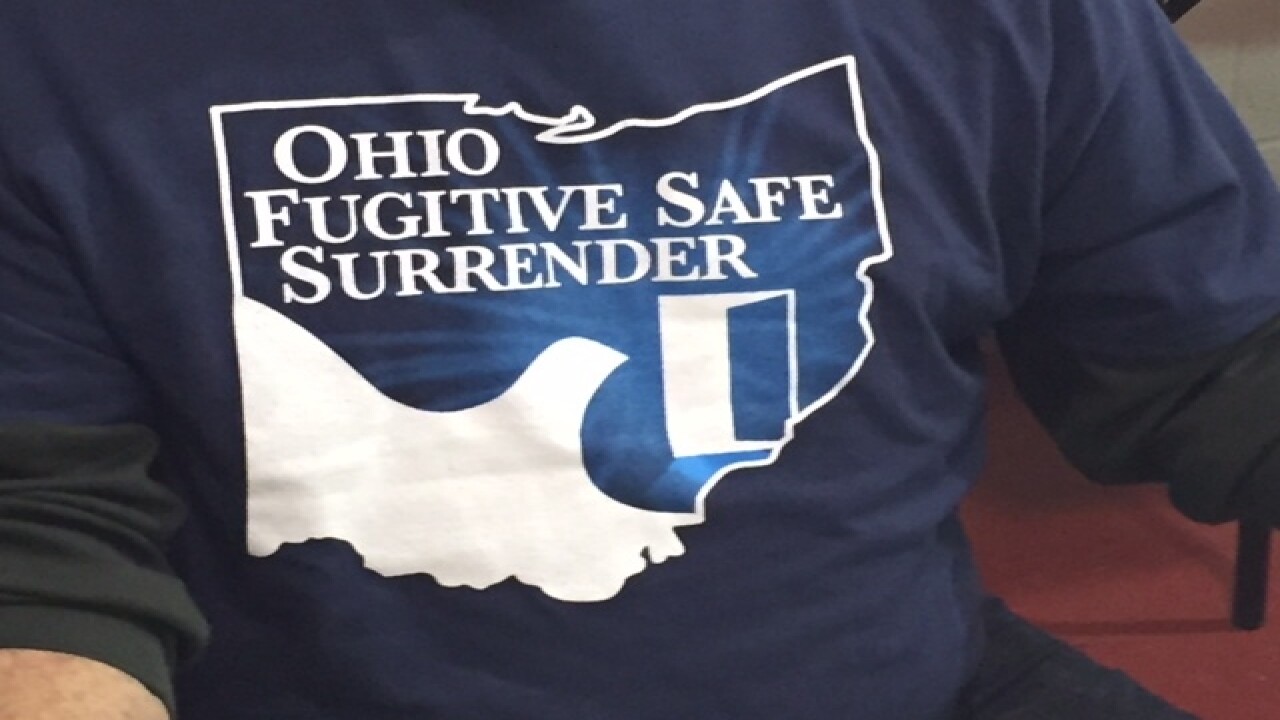 It has also been broadcasting services since 1973 and currently has thousands of viewers through cable and satellite services.

This week, the temple has become the first church in Stark County to host the Fugitive Safe Surrender program.

"We walk around. We want the people to see our presence there so they can feel that there's somebody that cares. They feel safe and that was our point," Lombardi said. "By doing it in a church, they feel safe and especially with us. We're well known. We've been here for many years."

The Fugitive Safe Surrender event gives people people with non-violent and misdemeanor warrants in Stark County the opportunity to turn themselves into the church without the threat of going to jail.

Law enforcement officers, judges, probation officers and volunteers are on hand to walk those with warrants through the process.

It's not an amnesty program, but judges give favorable consideration to those who voluntarily turn themselves in during the event.

Over the first three days, 161 people have come to the church, clearing 162 warrants.

The program continues until 5 p.m. on Friday and the doors re-open from 9 a.m. to 5 p.m. on Saturday at the church located at 1612 Tuscarawas Street West.

Lombardi said the event is helping who were afraid to face their warrants "come out of the shadows."

Prior to the event, he announced details of FSS to church members during Sunday services.

Lombardi said three of the members showed up at the event to clear warrants that included petty theft and driving under suspension.

"I think this is the best deal people can have to surrender really, "Lombardi said. "If you're somebody out there and you have a warrant against you, don't stay out there. Come on in. People will help you. You can get back on track."