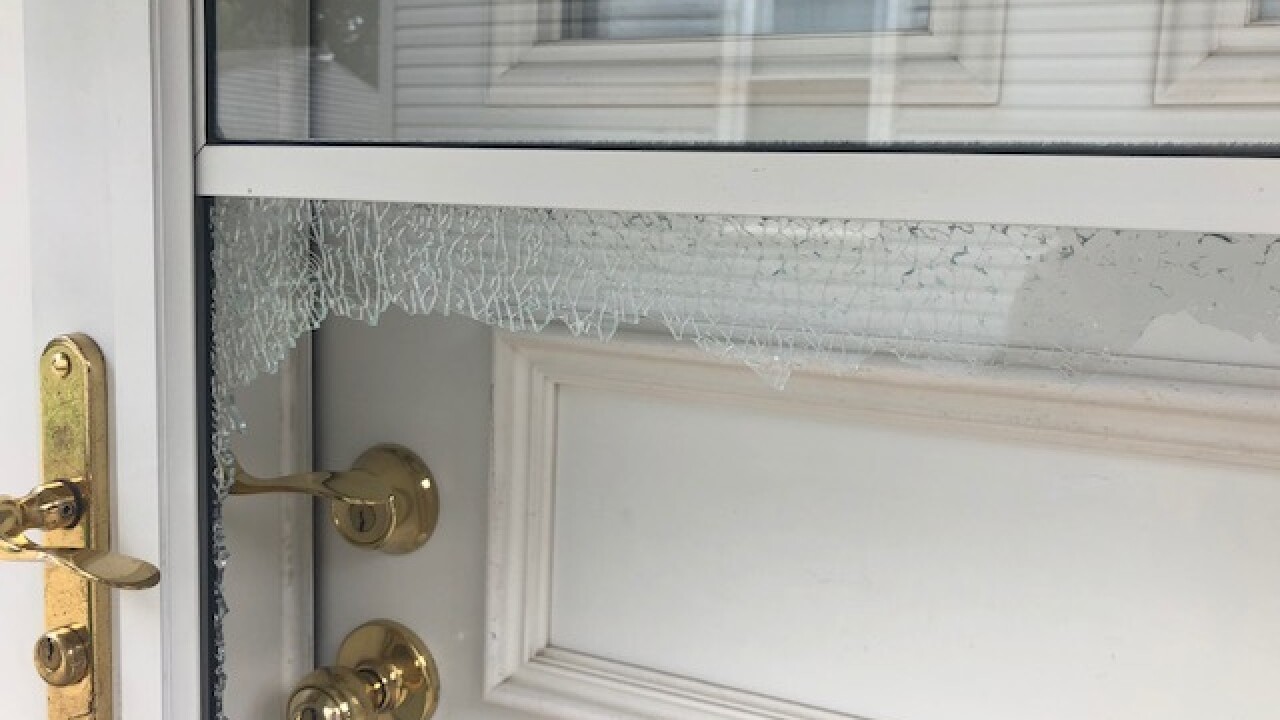 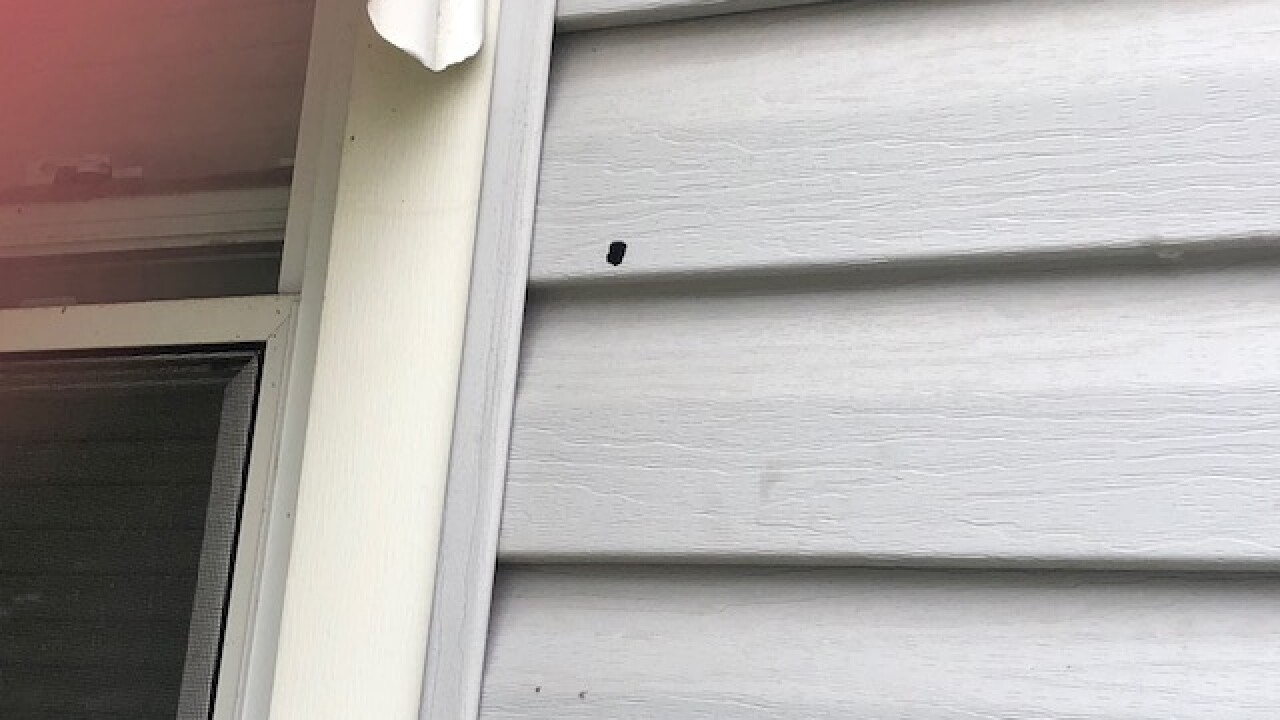 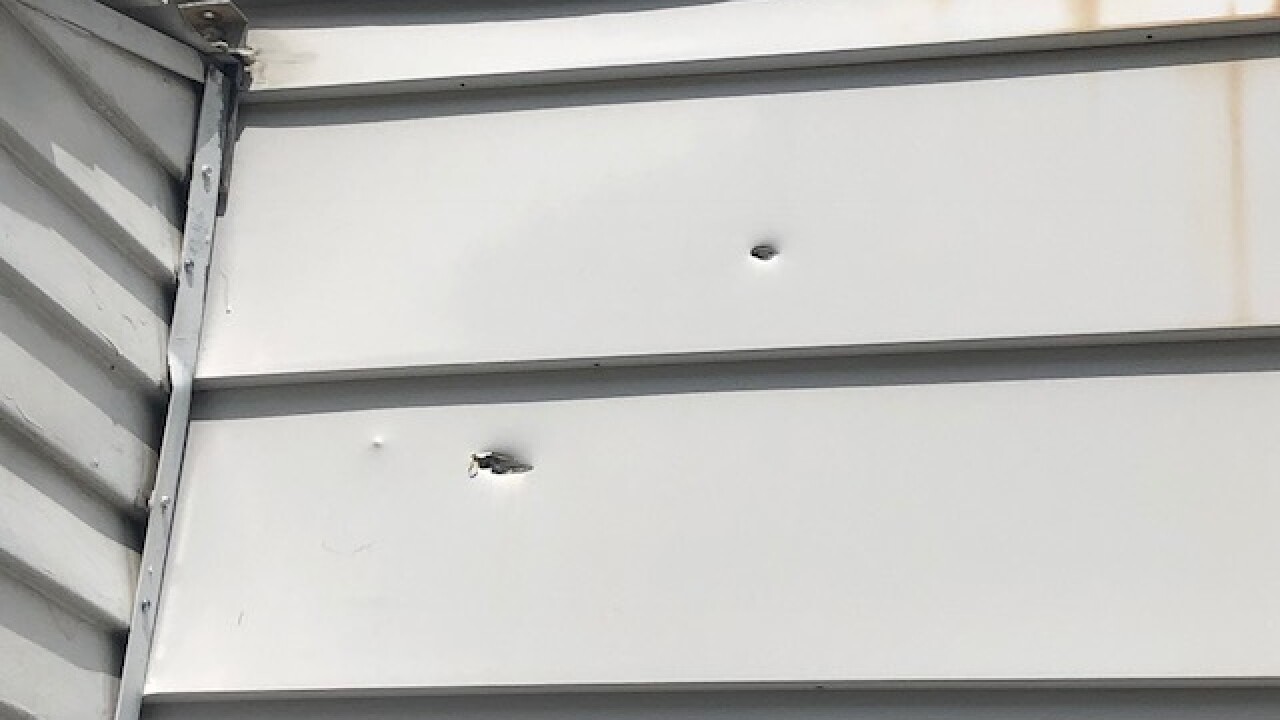 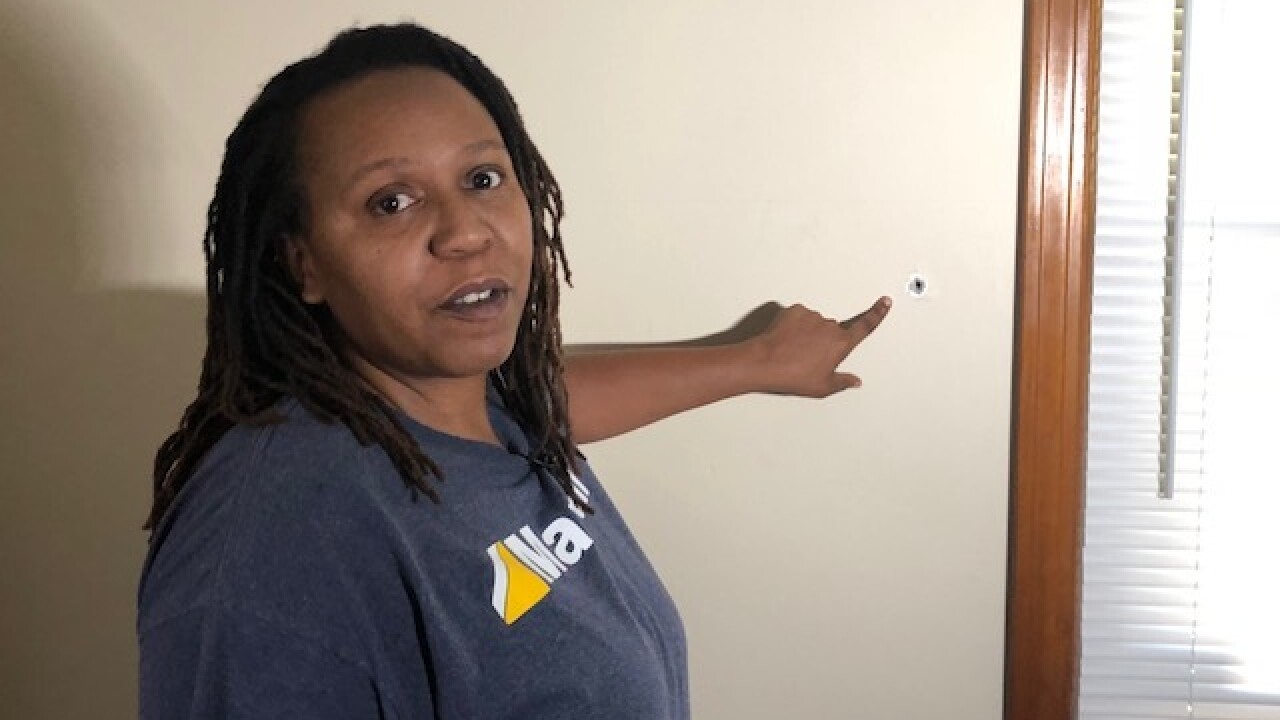 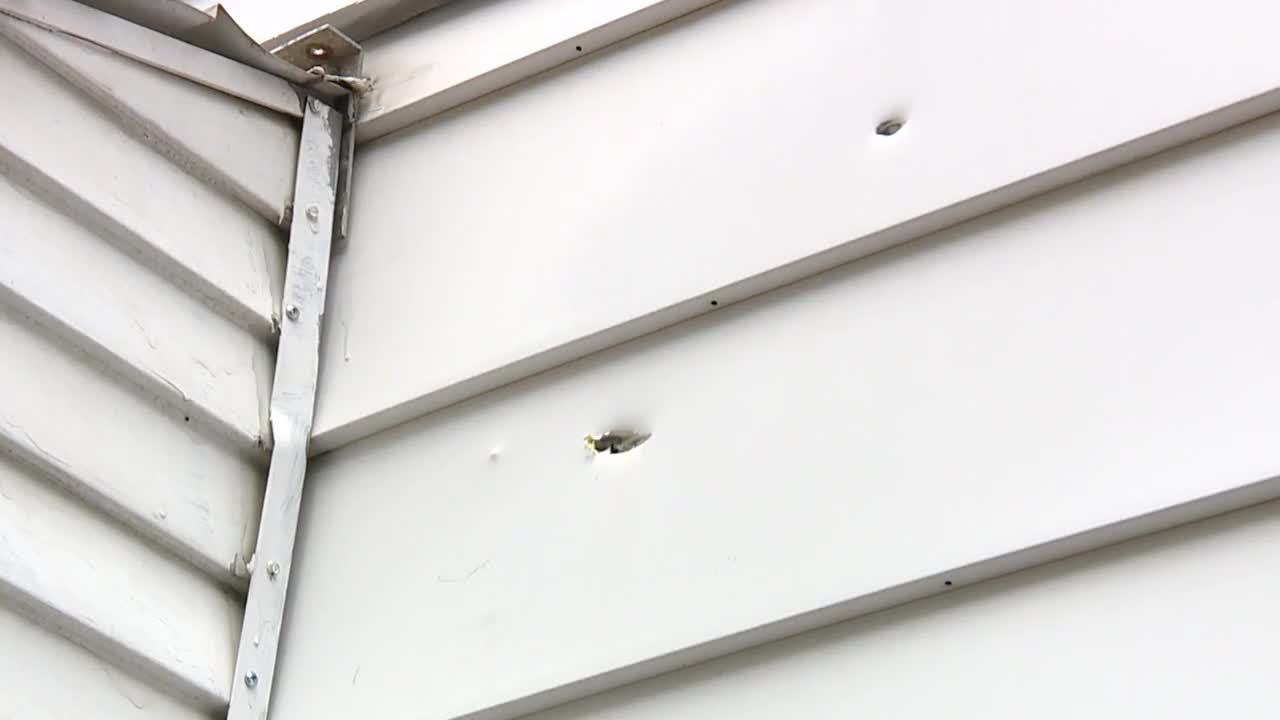 Some residents in two different Canton neighborhoods are living in fear after bullets flew into their homes from suspected drive-by shootings that happened less than an hour apart on Friday.

In the first case, multiple shots were fired on Baldwin Avenue NW around 2:40 a.m.

One bullet went through Zeola Williams' home and into a bedroom where her son, Joe, was sleeping. He was not injured, but it was a close call. A fragment from the bullet landed on his pillow.

"The first thing I thought about, I could have lost my son," Williams said. "I'm really still like speechless about this."

The house next door was struck by at least five bullets, damaging the siding, an awning and shattering a side door. A woman lives there with her elderly mother. Both were too afraid to comment on the unsettling incident.

Around 3:30 a.m., there was another case of shots fired into a house in a different part of Canton. In that incident, Joy Harman reported gunfire on Gilmore Avenue NW. A bullet pierced an upstairs window and went into a bedroom where Harman's daughter was asleep. She was not injured.

"I was laying in my bed and my granddaughter, my little one, crawled up behind me. We're sleeping there, and I hear pop, pop, pop, so I wake her up, and I tell her to get on the floor," Harman said.

The victims have no idea who shot up their homes but suspect it could have been gangs or kids carrying guns.

"If you sit out here on the porch, you can see the little boys walking down the street. You can see the guns in their pants," Harman said.

"I just wish all of this would end, the shootings, the violence, the whatever is going on. I just wish it would all end," Williams said.

Canton police recovered shell casings from both crime scenes. Investigators have not said if the shootings are connected and were not planning to make any further comment until more information is gathered.