Construction worker hit by another worker's vehicle in Jackson Township 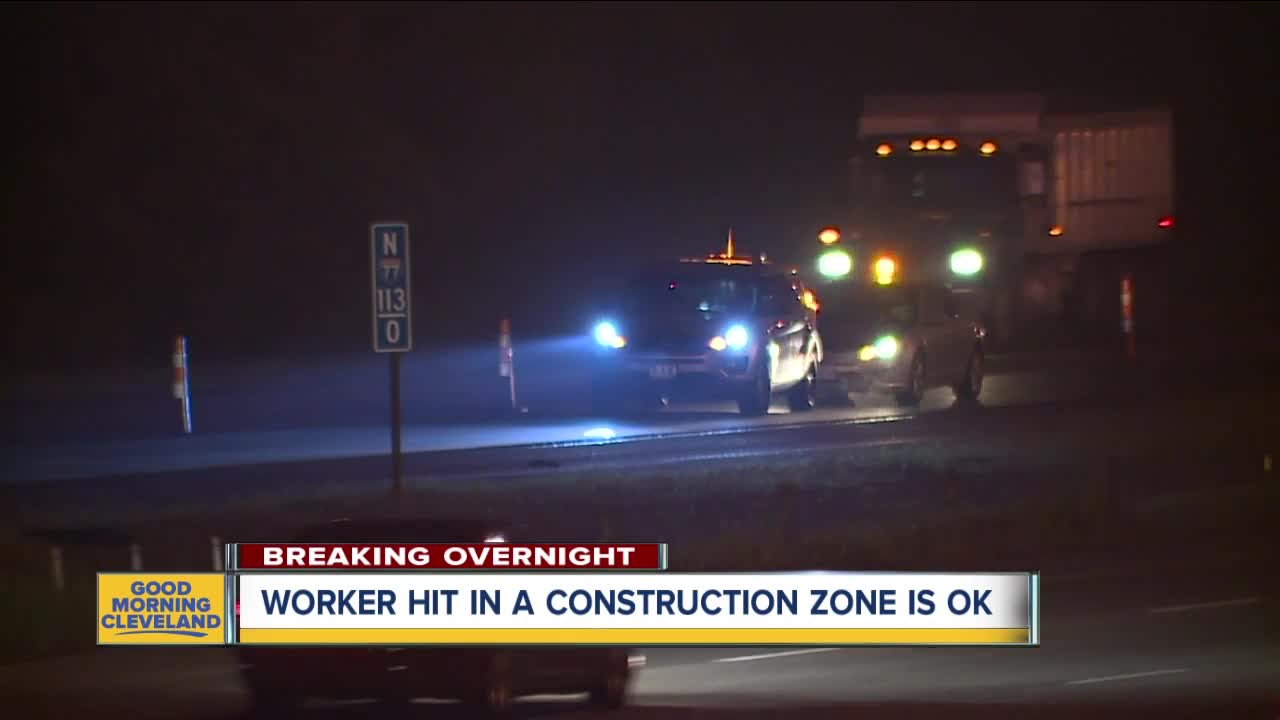 Construction worker hit on I-77 in Stark County 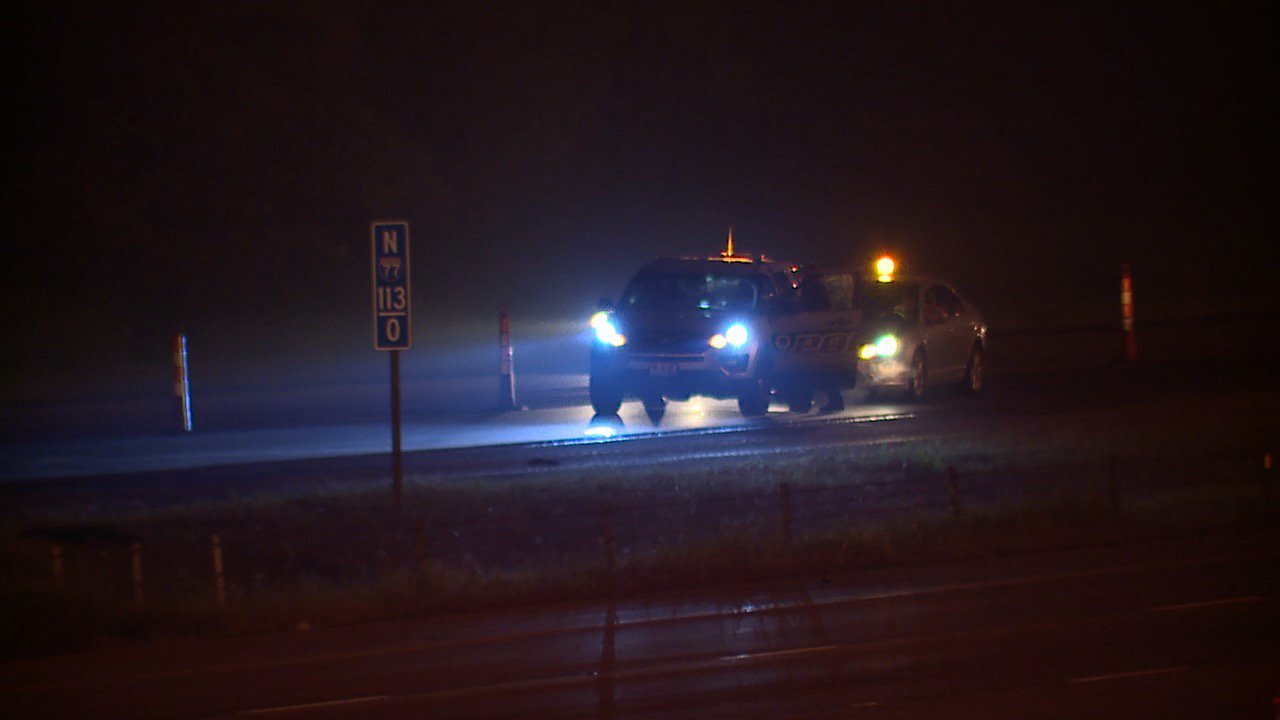 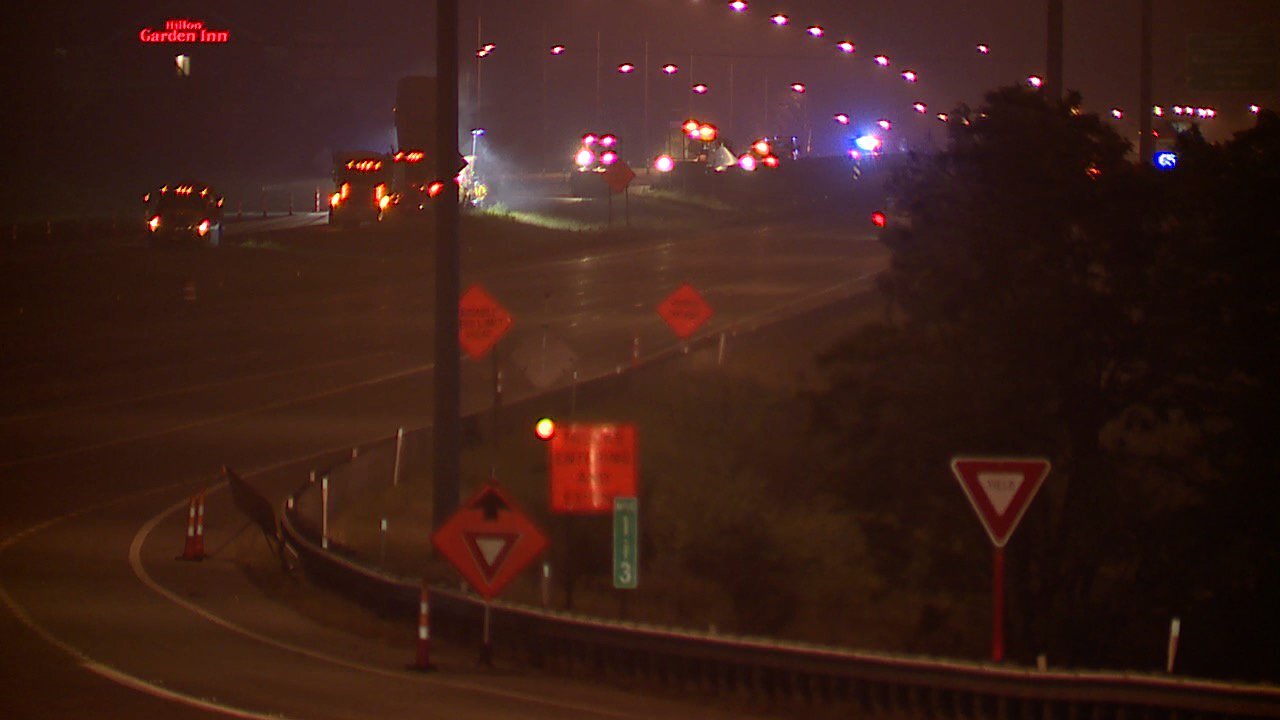 Jackson Township police said it happened on Wednesday along I-77 southbound near the Shuffel Road exit, just south of the Akron-Canton Airport.

The driver accidentally backed into the worker and was cited, police said.

Police said the lane was clearly marked as crews worked in the far left lane of I-77, with the two right lanes being open.

The construction worker who was hit was released from the hospital with minor injuries.

Ohio's law requires drivers to move over to an adjacent lane when approaching any vehicle with flashing or rotating lights parked on the roadside. It says drivers should slow down if moving over isn’t possible due to traffic, weather conditions or the lack of a second lane.