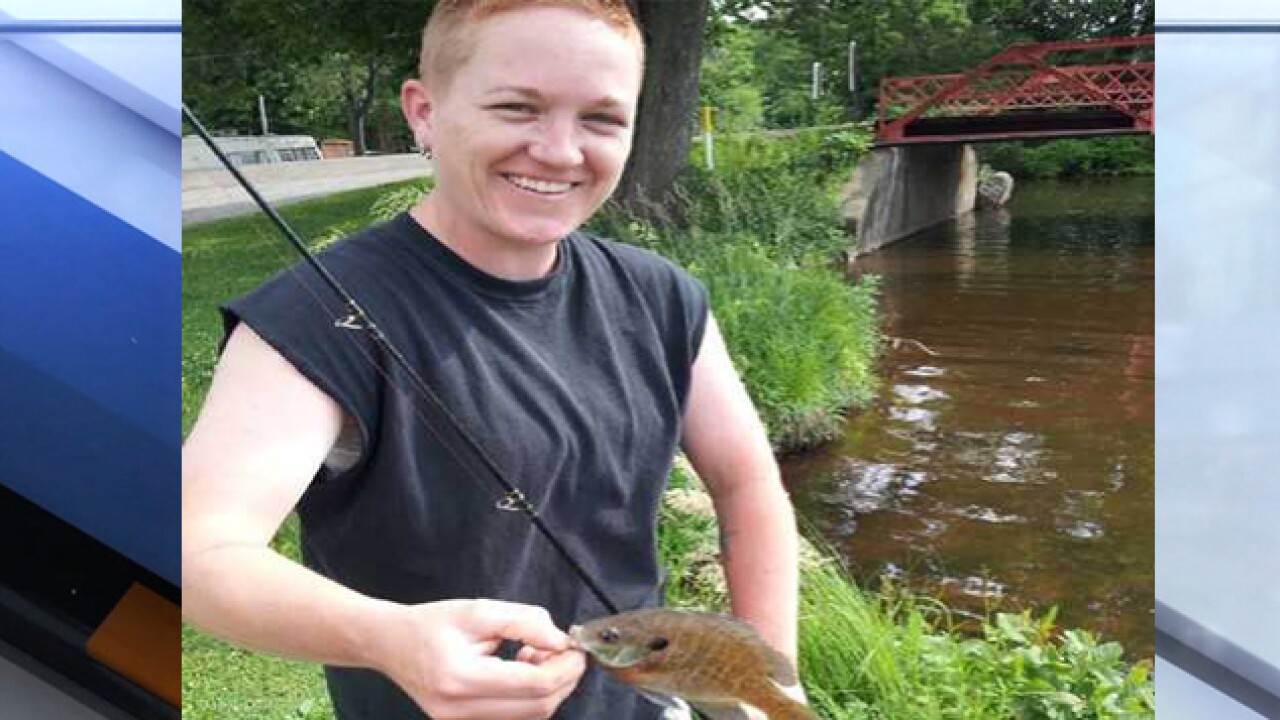 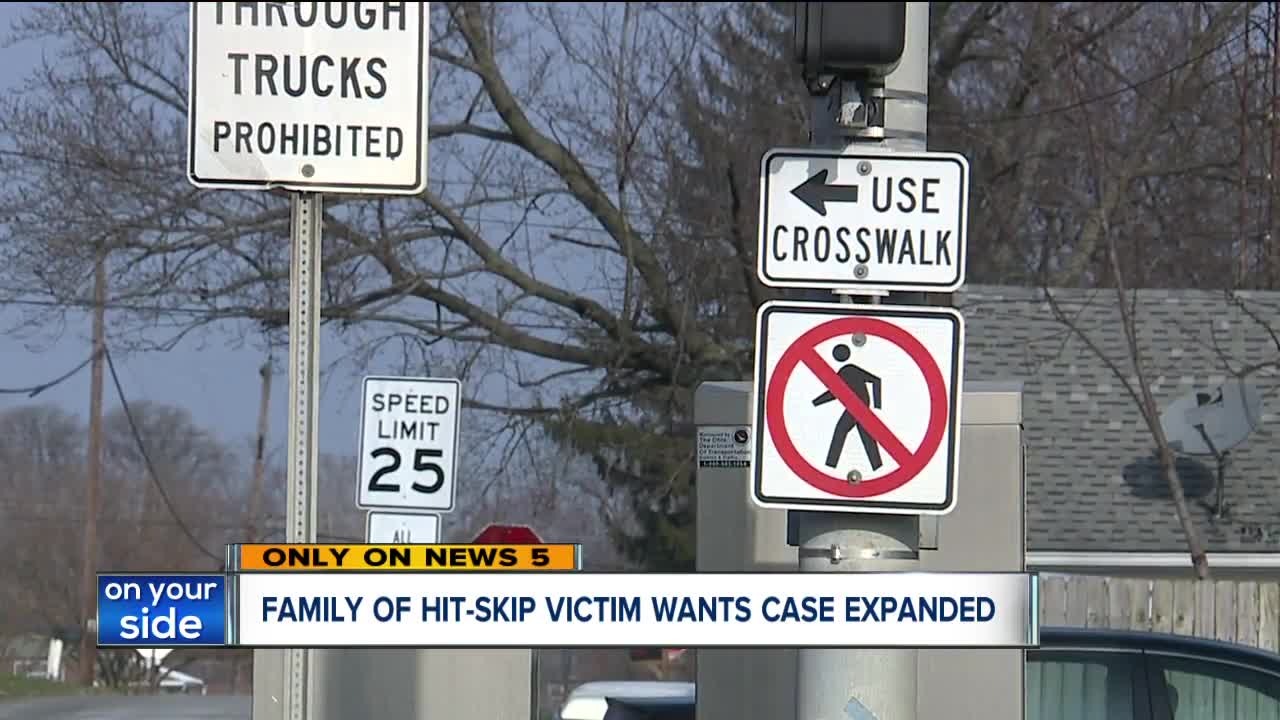 CANTON, Ohio — The family of a Stark County woman killed by a hit-and-run driver two years ago wants the investigation expanded in an effort to solve the case.

Jess Herring, 33, was hit by a dark-colored SUV on the evening of December 10, 2016 near the intersection of U.S. 62 and Rowland Avenue NE in Plain Township.

Investigators said it wasn't clear if Herring was walking along the side of the road, trying to cross the street or if the driver struck her while she was walking on the sidewalk.

A deputy found the woman on the side of the highway. Her cell phone and cigarettes were located on the side walk. Herring died two days later.

The driver fled the scene. Car parts were found, but detectives haven't been able to determine the make and model of the vehicle.

Herring's father, Jessie Herring, who lives in Tennessee, said the anniversary of the tragedy is very hard on the family especially since no one has been arrested.

"Every year at this time instead of being a joyful Christmas, it's this all over again," he said.

Herring said he asked the Stark County Sheriff's Office to turn over the investigation to the Ohio Bureau of Criminal Investigation.

"I feel like it got pushed to the side, just another one," he said. "Put yourself in my place and think about what would happen if this happened to their child."

Inspector William Jones with the sheriff's office said he doesn't believe it's necessary to ask for the state's help and the case is not closed.

"This is still an open active case that we're continuing to investigate," Jones said. "I think we have the people on this case investigating this case, the best of the best at crashes and this type of investigation."

However, Jones acknowledged it's a tough case to solve without new evidence, video surveillance or tips from the public. He said the SUV sustained front-end damage which could have been repaired by now.

Jess Herring worked as a veterinarian assistant at Canton Veterinary Hospital. Co-workers remember her as a caring, selfless woman who loved animals.

"I just don't get how someone could live with themselves knowing that they did that to someone's child, someone's friend," said Heather Hardwick, who works at the clinic.

On the two-year anniversary of the tragedy, Jessie Herring said he hopes someone will come forward with a tip that will lead to justice for his daughter. In the meantime, he has a message for the driver still out there.

"Please turn yourself in so we can get some closure," he said. "I would like to see who did brought to justice."

Anyone with information on the hit-skip is asked to call the Stark County Sheriff's Office at 330-430-3697.