'He just destroyed us': Stark Co. contractor with seedy history under scrutiny again 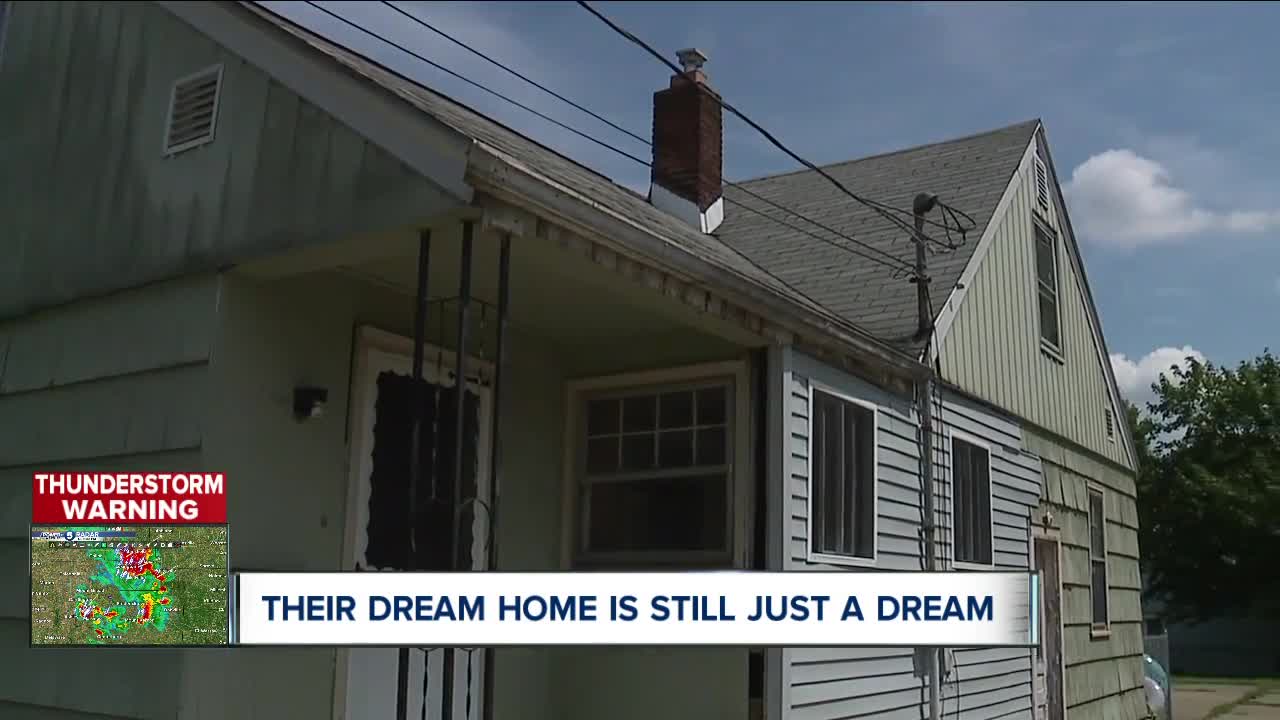 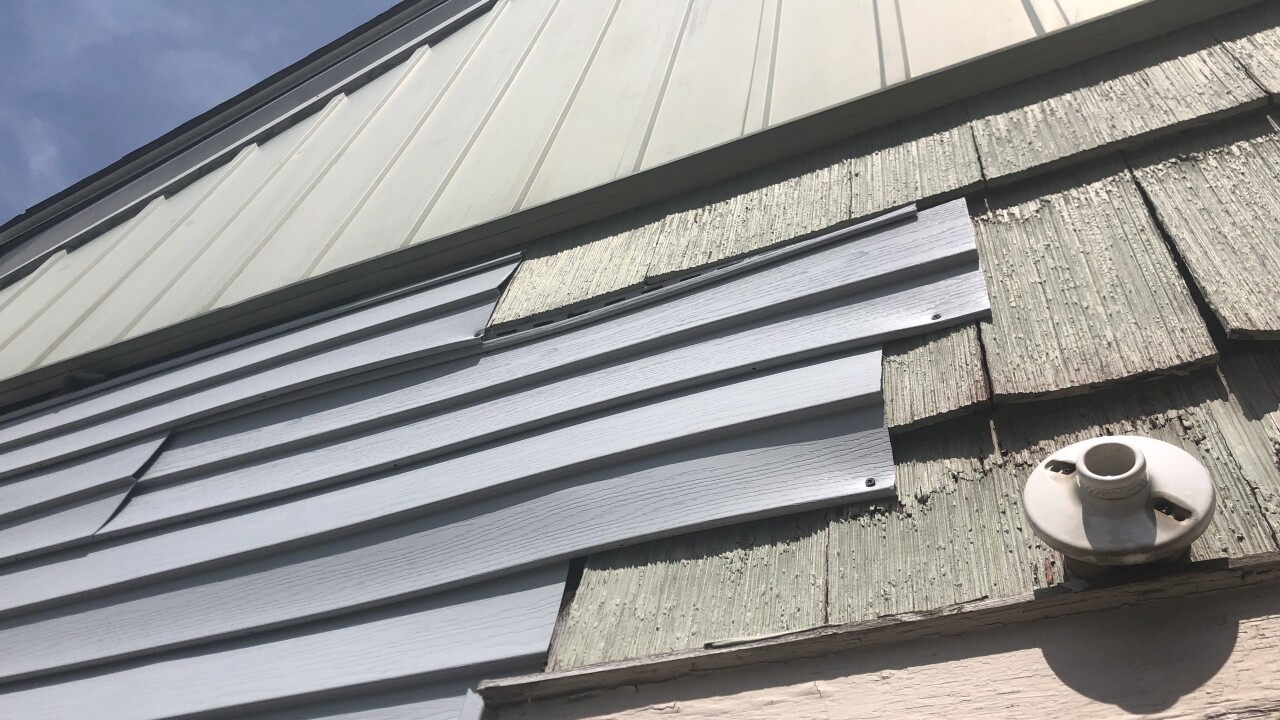 STARK COUNTY — A Stark County man with a history of reportedly ripping people off on home construction projects is under scrutiny again, accused of leaving $6,000 home renovation only partly finished.

The homeowners have yet to see a dime even after the homeowners took Herchel Elwood Mayle Jr. to small claims court and won last month.

The Perry Township home of Jennifer Cooper, her husband, and 14-year-old daughter still shows the obvious signs of the partially finished project. One side of the home is only partially covered with new siding. There are large gaps between the crooked siding and soffits. The siding that has been installed is warped and bowed. The trim is non-existent.

The issues continue in the basement.

The dream ‘man cave’ is dark and half-torn, jagged edges of spent drywall lay strewn on the floor. The stud framing remains exposed like a skeleton. Some of joints between the drywall panels that were installed remain exposed. The remaining joints appear to have not been taped and floated correctly.

For the Coopers, what started well didn’t end that way.

Earlier this year, the Cooper family began soliciting bids on their home remodeling project from contractors that responded to a Facebook post. The family gathered a large number of bids, Cooper said, but settled on Mayle because he came in with the lowest bid. He was also charming and respectful, Cooper said.

“He said he could do it all. We trusted him. We gave him the money up front, which we realize was a mistake now,” Cooper said.

After being awarded the bid, Cooper said Mayle began working right away, tearing out the old siding and windows on the side of the house. Cooper began noticing that the siding appeared to be incorrectly installed. Not only that, there was no vapor barrier behind the siding. Also, the screens over the windows were installed backwards.

Cooper said the mistakes were followed by excuses as to why Mayle wasn’t working. The situation became so untenable that the Coopers asked Mayle for their money back minus the cost of materials and labor cost for the estimated hours Mayle had actually worked.

“We’d ask him, ‘where’s our money?’ over and over and he won’t reply,” Cooper said. “He’s taken everybody’s money. He doesn’t either do it or starts it and leaves. He doesn’t pay anybody back. He owes so many people money. It’s just a vicious cycle and we want to stop him.”

The Coopers sued Mayle in small claims court in early May. Two months later, the magistrate judge found in favor of the Coopers after Mayle failed to attend any of the hearings. Despite winning the small claims case, the Coopers have not received any money from Mayle.

“We had to take a line of credit out. We didn’t know what to do. Pulling up to this every single day is horrible knowing that my daughter has to live like this,” Cooper said. “She’s had 15 surgeries, five of them being heart surgery. He knew that. I have panic attacks because of this. I don’t sleep half the night because of this. I’m not the same person anymore.”

According to Stark County court records, Mayle has been sued at least three times in small claims court in addition to numerous other judgments, garnishments and liens on his record. Mayle has also been a frequent visitor in the county criminal court system, including a felony theft case that led to his arrest on a warrant earlier this month. He remains incarcerated and was unavailable for comment. When News 5 called Mayle’s last known phone number, a woman who claimed to have had a child with Mayle denied Cooper’s allegations.

Cooper said the cost of fixing Mayle’s mistakes and completing the unfinished portions of the remodel will cost more than double his bid. Looking back at the decision to hire Mayle in the first place, Cooper said she and her husband should have done more research and asked more questions. A search on the county common pleas court website yields numerous court cases that could have served as red flags. Additionally, Cooper said she should have become more suspicious when she learned Mayle didn’t pull permits for the project. She hopes her ordeal can be a lesson for others.

“We would just interview better and wait and not be so trusting. It’s just sad what he does and what he gets away with,” Cooper said. “I don’t want my child to know that people out there exist like this. Now she does. He just destroyed us.”

When hiring a contractor or anyone wanting to perform work at your home or property, it is best practice to solicit multiple bids from multiple contractors. In addition to checking references and the company’s standing with the Better Business Bureau, consumers are advised to contact their local city or county’s building department to make sure the contractor is authorized and registered to work in your community. Many Northeast Ohio communities require contractors to register with municipalities and prove that the are licensed and bonded.