Union Metal in Canton to shut down in 2018, lay off more than 300 employees 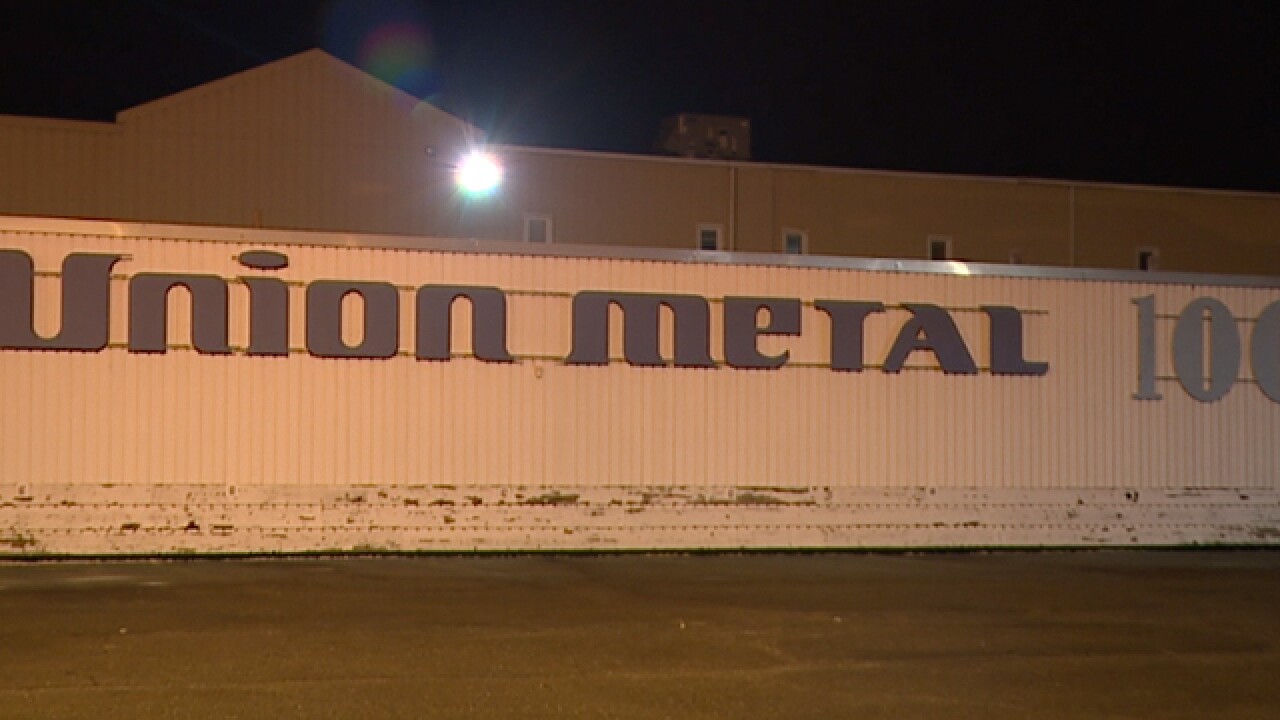 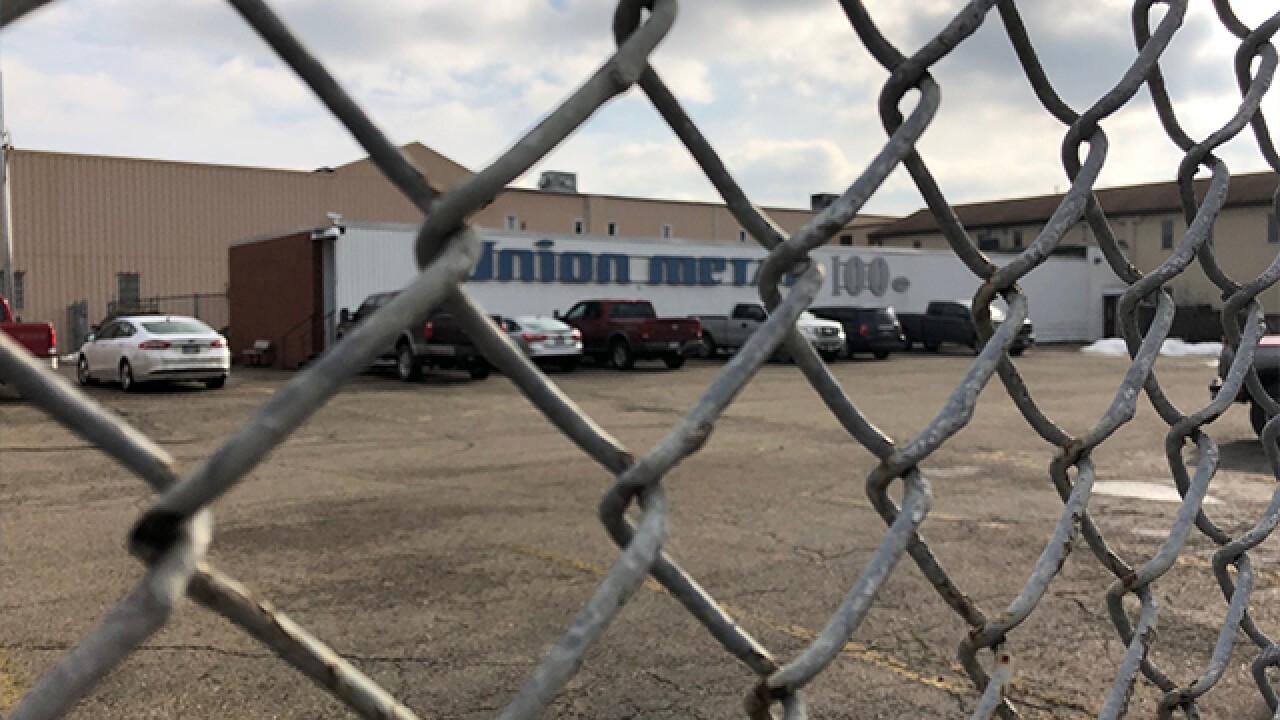 A Canton metal company that's been around for more than a century announced it will shut its doors for good in 2018.

Dalton Edgemb, Chief Reconstructing Officer for Union Metal Corp., confirmed to News 5 on Tuesday that a number of employees have been furloughed so the company can figure out how long they will be open in 2018/

The company anticipates that 339 employees will be laid off.

Edgemb said the company has to close because it is not profitable and it has encountered liquidity problems.

The letter sent to employees about the layoffs was posted to Twitter by a woman who said her husband worked at Union Metal for more than 20 years.

My husband has worked for union metal 24 years and losing his job pic.twitter.com/w51BkK0H3N

Union Metal has been in operation since 1906. Many of its products, including decorative streetscape lighting, are prominently featured in downtown Canton and across northeast Ohio. The company and its scores of employees are part of the fabric of the city, Mayor Tom Bernabei said.

According to the letter, the layoffs started Dec. 11 and will continue over the next four to eight weeks as 25 workers are let go each week.

“We tried ways to work with them and keep the doors open,” Lynn said. “The shop is full of work. We have work. We have the demand for our work. The problem right now is the company owes a lot of money to their creditors. That is where we are at right now.”

On Dec. 11, employees were called into the factory’s lunch area. They were informed that massive layoffs were coming. Kyle Erbrick was one of the first to lose his job.

“Anytime you come into work and you find out you’re not working anymore, it’s rough,” Erbrick said.

“In January, I have 27 years in here. I have worked here over half my life,” Lynn said. “My son worked here. He doesn’t have a job now. In a matter of a few weeks to a few months, I won’t have a job here anymore.”

Upon hearing of the layoffs, Mayor Bernabei and his staff immediately began to reach out to state and federal officials, in addition to the local chamber of commerce and other economic development groups. The mayor said he has also contacted state agencies like Ohio Means Jobs and Team Neo in an effort to quickly find new employment opportunities for the displaced workers.

“This company, which had revenues in the millions, had a lot of other businesses that it conducted with other Canton companies,” Mayor Bernabei said. “To the extent, it’s a domino. If they are not manufacturing utility poles anymore, they are not buying certain supplies and other materials from other vendors. There is that kind of ripple effect.”

The financial impact won’t be felt until later in 2018. Canton has a 2% income tax. With more than 300 people soon to be without a job, tax revenues could potentially drop for a period of time. However, Mayor Bernabei and his staff are solely focused on helping the displaced workers first and foremost.

If the property is sold to another company, USW has language in its contract that would allow members to be employed there, Lynn said.

According to the letter, the layoffs started Dec. 11 and will continue over the next four to eight weeks as 25 workers are let go each week.