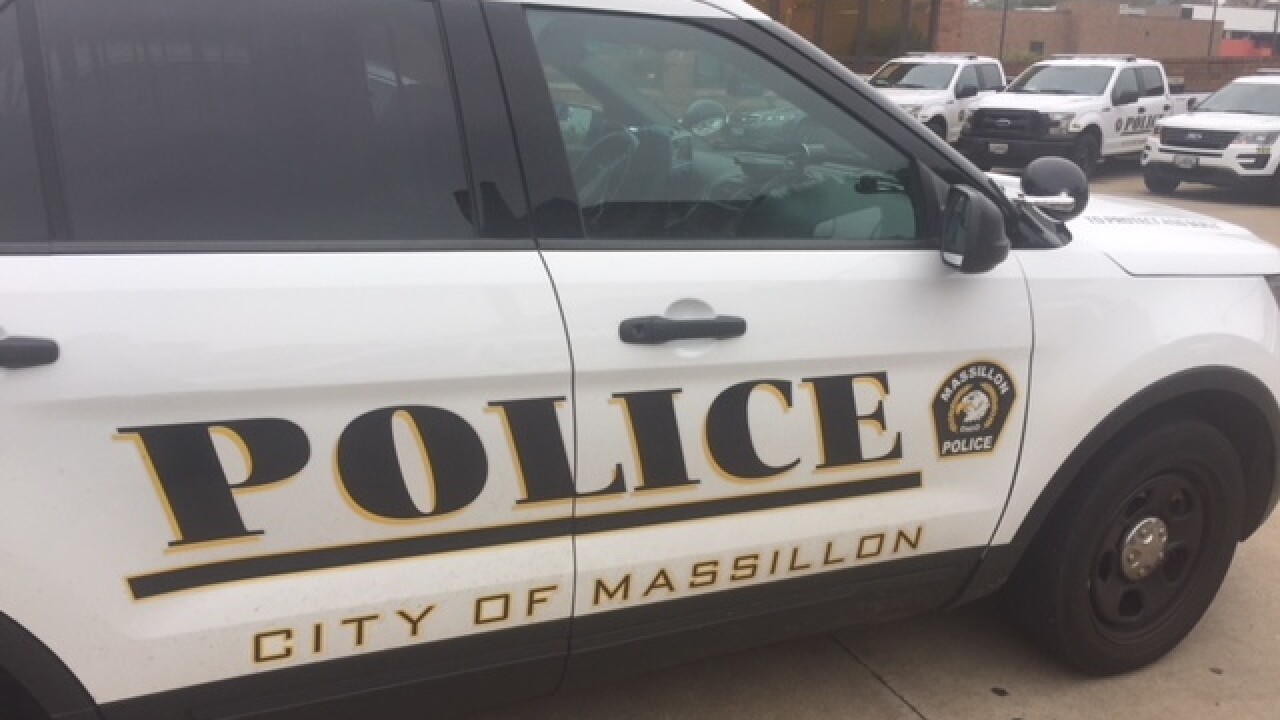 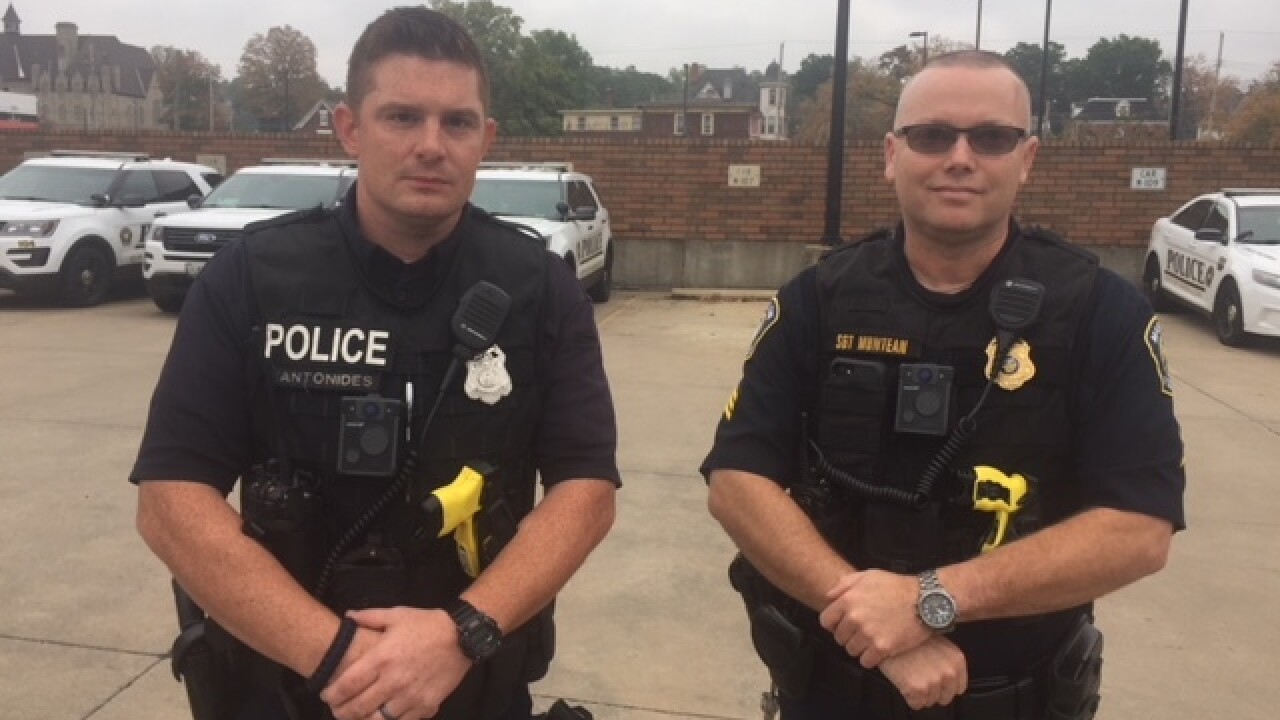 Police officers are sworn to protect and serve, but find finding men and women who want to do the job is becoming harder for some cities.

Massillon Police Sgt. Brian Muntean said the department used to receive around 300 applications when police jobs were posted, but those numbers have dropped significantly.

Massillon has three openings for officers, but only 50 to 60 people applied and at least half of them were eliminated after failing background checks.

"You start out with 50 or 60, you're only trying to hire three and it's hard to get three," Muntean said. "We're just not getting that many and it makes it very difficult during the process when you're going through the screening."

Muntean said intense scrutiny of officers' actions in high-profile cases is one reason the pool of recruits seems to be shrinking. In addition, there has been a spike in the number of cases in which officers were shot or had to duck bullets.

"There's a lot of people today, they're really afraid of police work."

Lirys Bueno, 23, is in the police academy at Stark State College and hopes to land a job as a police officer in May.

Bueno said she has not been discouraged to follow her dream despite the dangers of the job.

"I've always admired those who put their life on the line for the community. It's always been a passion of mine since I've been a little girl," Bueno said.

Muntean said he has talked with other departments that are bigger or small with varying crime rates and heard similar stories about recruiting struggles.

"That seems to be par for the course for most law enforcement agencies these days," he said.

Lila Smiley works at family restaurant, Smiley's, in downtown Massillon. Last year, someone broke into the restaurant when it was closed and tried to get money out of the cash register.

Smiley said she worries about other crime in the town of 33,000 people. She's also troubled by the news that recruiting officers has become more difficult.

Those interested in the Massillon police jobs should email Officer Nick Antonides at nantonides@massillonohio.gov.