Mount Union quarterback arrested on warrant out of Florida 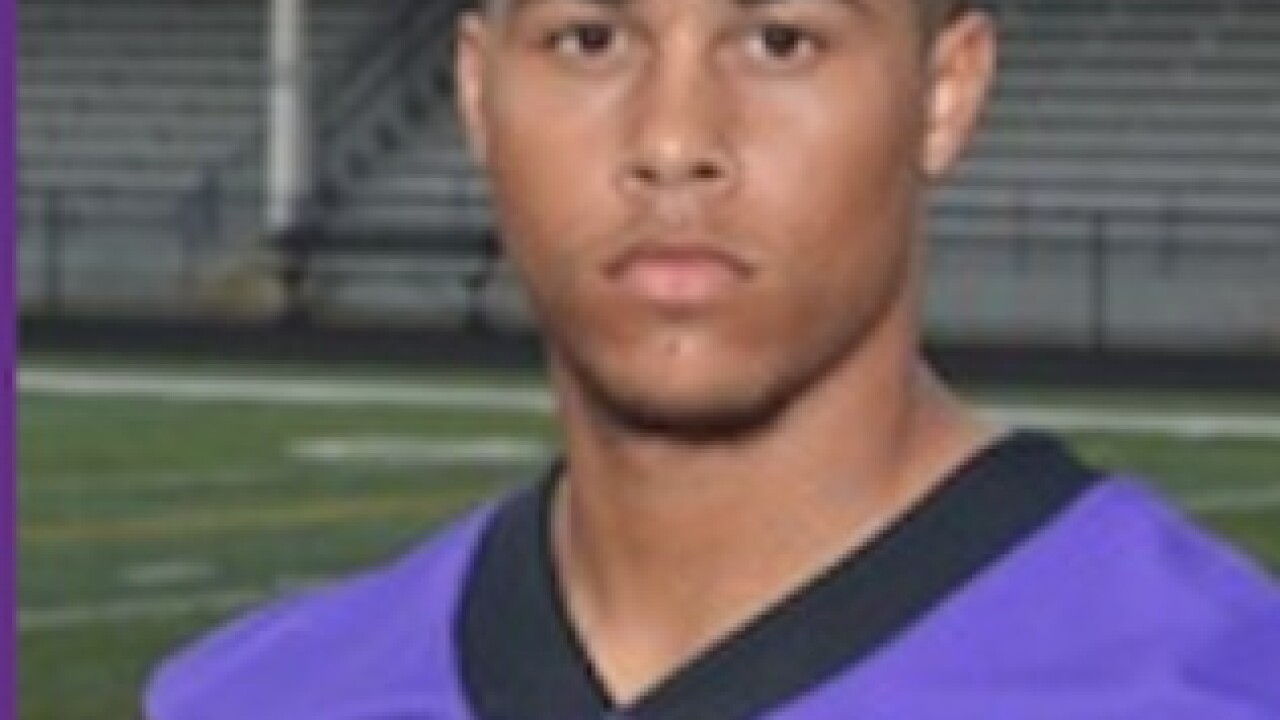 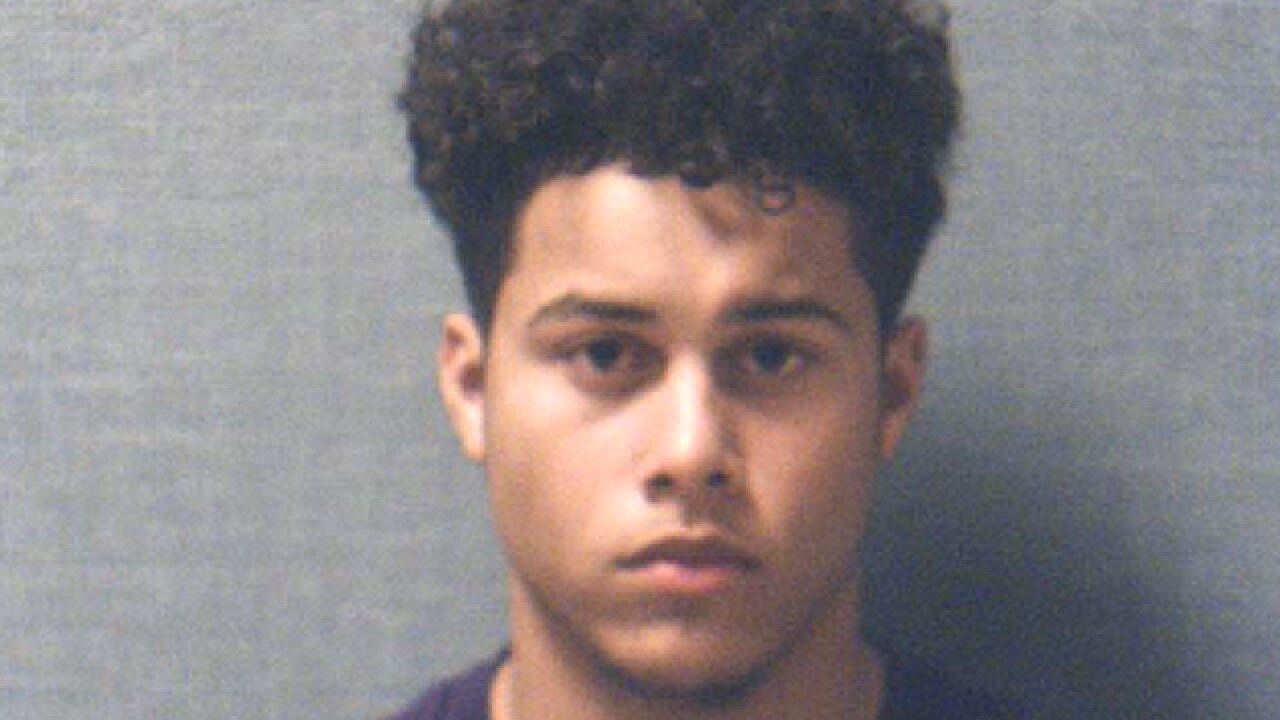 The starting quarterback for University of Mount Union was arrested during a traffic stop Wednesday for an active warrant out of Florida, according to the Stark County Sheriff's Office.

Authorities did not give specifics regarding the charges other than to say the warrant involved an incident relating to assault out of Florida.

D'Angelo Fulford, 20, was pulled over for a traffic stop around 1:30 p.m. on the 10000 block of Louisville Street in Washington Township near Alliance.

Fulford was transported to Stark County Jail and released after posting a $5,000 bond, authorities said. According to deputies, Fulford is expected to appear in court back to Florida.

According to Mount Union's website, Fulford is an exercise major is from Miramar, Florida.

The University has been made aware of the legal matter involving D’Angelo Fulford, which stems from an alleged incident dating back to the summer of 2015, when he was a high school senior in Miramar, Florida. While this matter makes its way through the legal process, his status as an enrolled student and member of the football team remains unchanged.