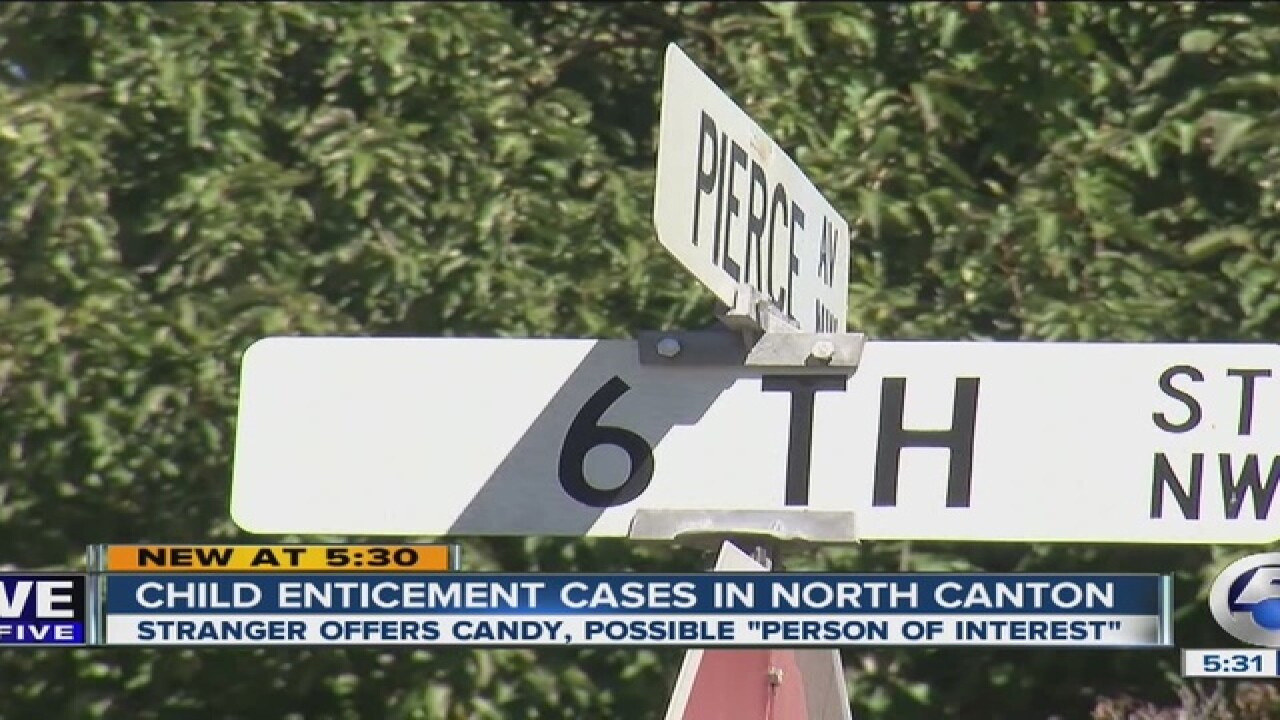 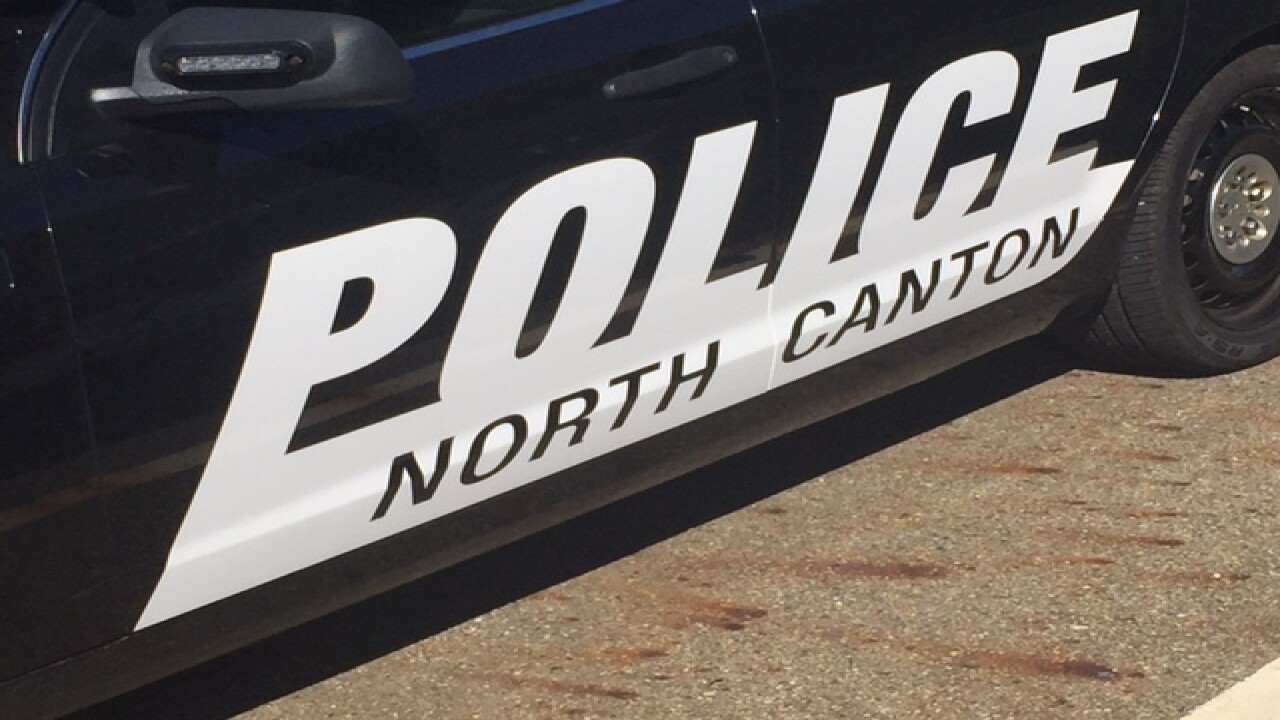 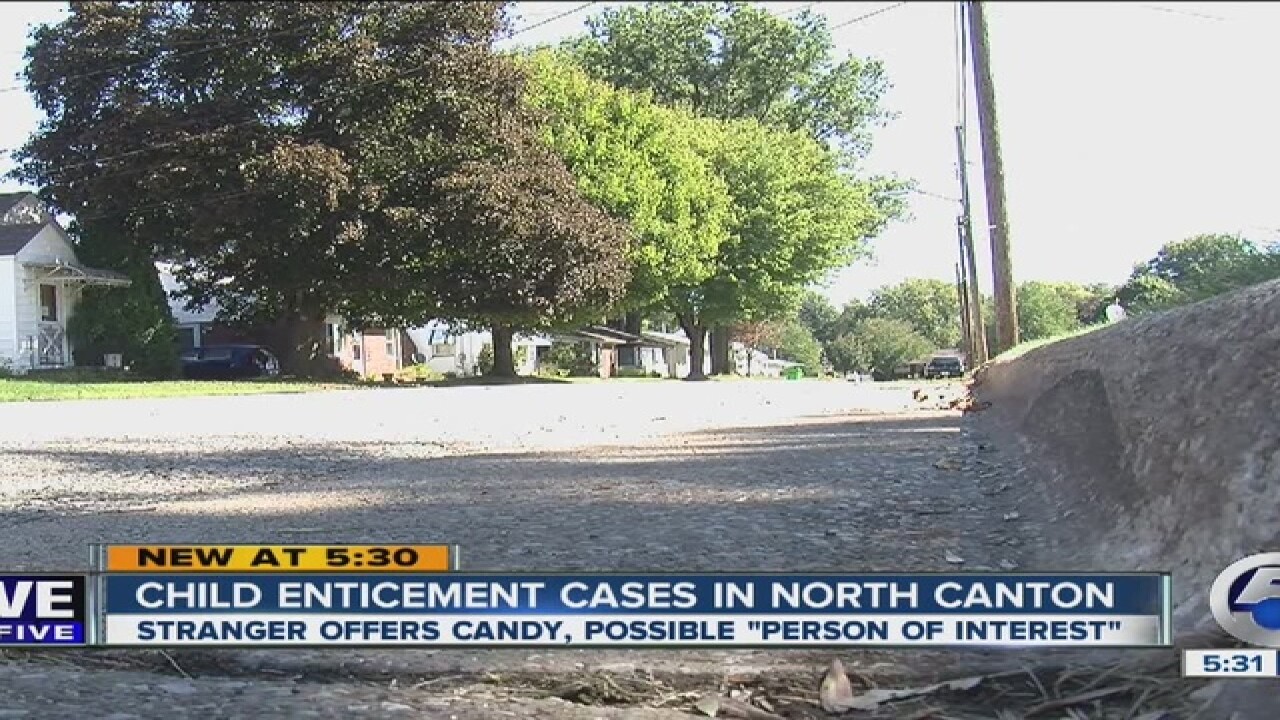 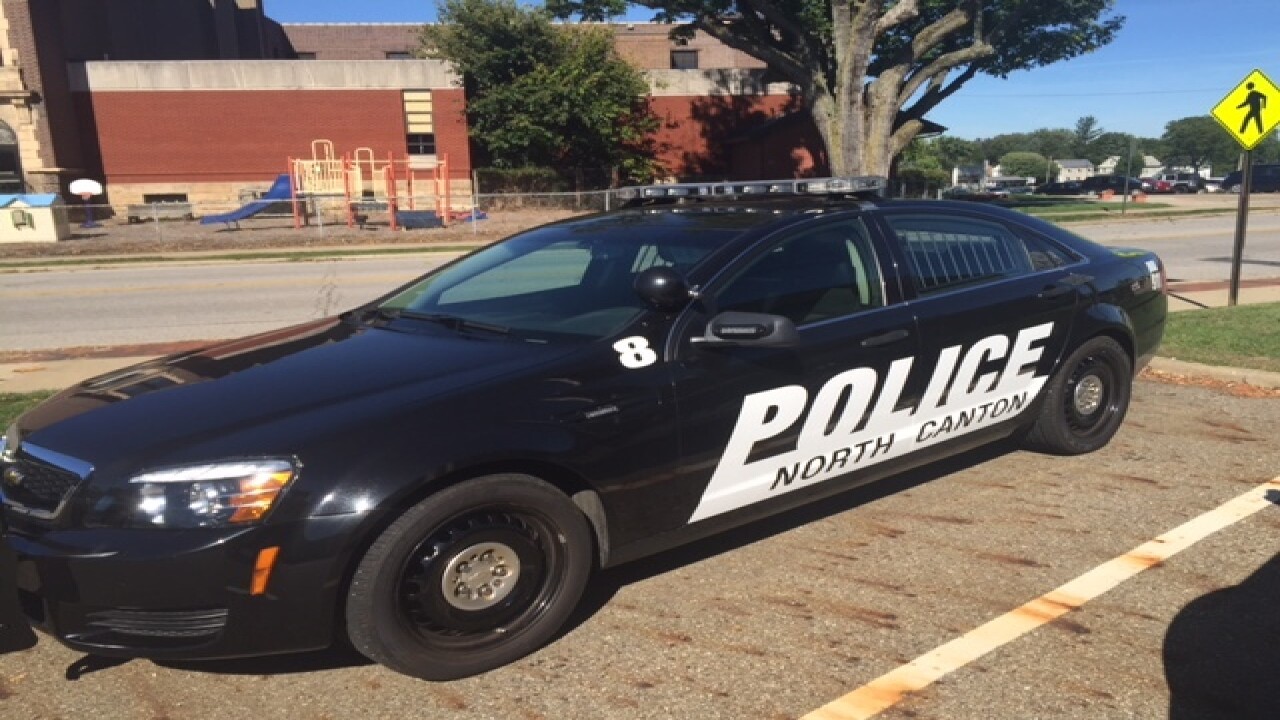 A man suspected of attempting to lure children to his truck has been identified and arrested, North Canton police reported.

Police said on Sept. 23 they began investigating an incident  that involved two girls, 11 and 16, who were approached by a middle-aged white man driving an older pick-up truck and offering candy on 6th Street Southwest.

The girls left the area and told their parents about the incident, who then contacted police.

Police were able to identify the truck driver. Friday, detectives took their investigation to the Canton City Prosecutor's Office and an arrest warrant was issued for Cordell Sadler.

Sadler, 59, of North Canton, turned himself into the Canton Municipal court Friday, police reported, and was taken to Stark County Jail for booking. He is facing criminal child enticement charges.