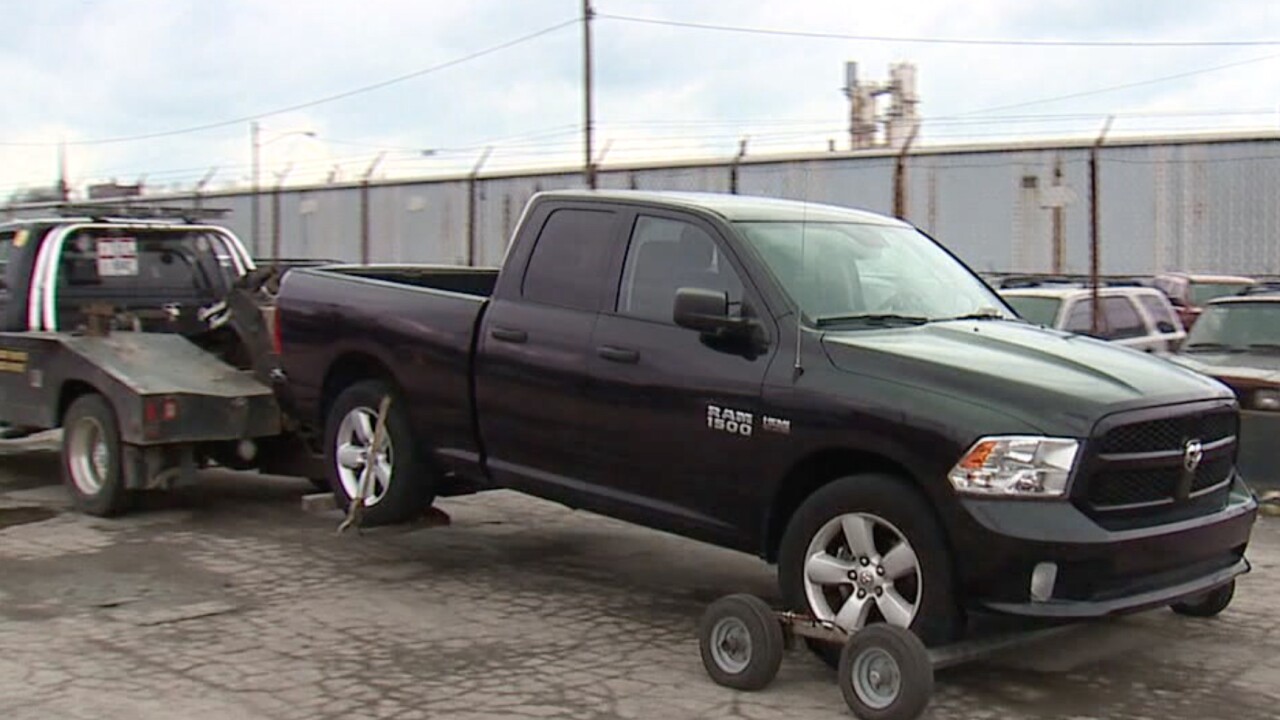 ALLIANCE, Ohio — Jake Buckridge of Massillon and other northeast Ohio drivers believe municipalities need to take greater control of towing fees when drawing up contracts between a city and the towing companies they hire.

Buckridge told News 5 he believes he was overcharged for a tow after his 2006 Kia Spectra was involved in an accident in the City of Alliance.

Buckridge said Mel's Towing charged him a $365 base rate towing fee for a five mile tow to its impound lot, and then an additional $150 for storage fees and taxes.

Buckridge believes the $515 in total fees were too high and said the towing costs were so expensive it wasn't even worth it for him to recover and repair his car.

"I really feel the fees were totally unfair," Buckridge said.

"From what people have been telling me I was expecting it would be a little pricey, but $515 was insane to me."

News 5 contacted Mel's towing about the fee and the company explained the $365 base fee was customary and comparable to what is charged by other northeast Ohio towing companies.

The owner of the company told News 5 she has to meet many growing costs in running her business, including critical equipment and liability insurance costs.

The owner also explained the base fee is higher for accident response, and may require a hazmat clean-up at the scene of the tow.

Still, Dawn Buckridge said she called the City of Alliance, and said she was surprised to learn the city didn't have any towing fee limits in place in its contract with Mel's Towing.

"I told the city that I didn't understand, that it doesn't make sense to me, that there's not some kind of a regulation on that."

News 5 contacted the Alliance Mayor's office and we were told the existing contract with Mel's Towing has been in place since 2005 and that it would look into adding towing fee limits when the contract is up for renewal next year.

News 5 reported on other unhappy drivers who complained about towing prices and protocol in the City of Cleveland where the impound and towing fees are $185 dollars.

Cleveland Safety Committee members told News 5 the city does set a limit for how much towing companies can charge drivers.

It's something Jake Buckridge hopes the City of Alliance will consider in the near future.

"That's even more upsetting to me that the city allows that to happen," Buckridge said. "That's a horrible reflection on the Alliance city government, that they allow people to be people to be charged like that and that they don't even know what's happening or care that it's happening."