Police: Man holds children at gunpoint while another woman beats their mom 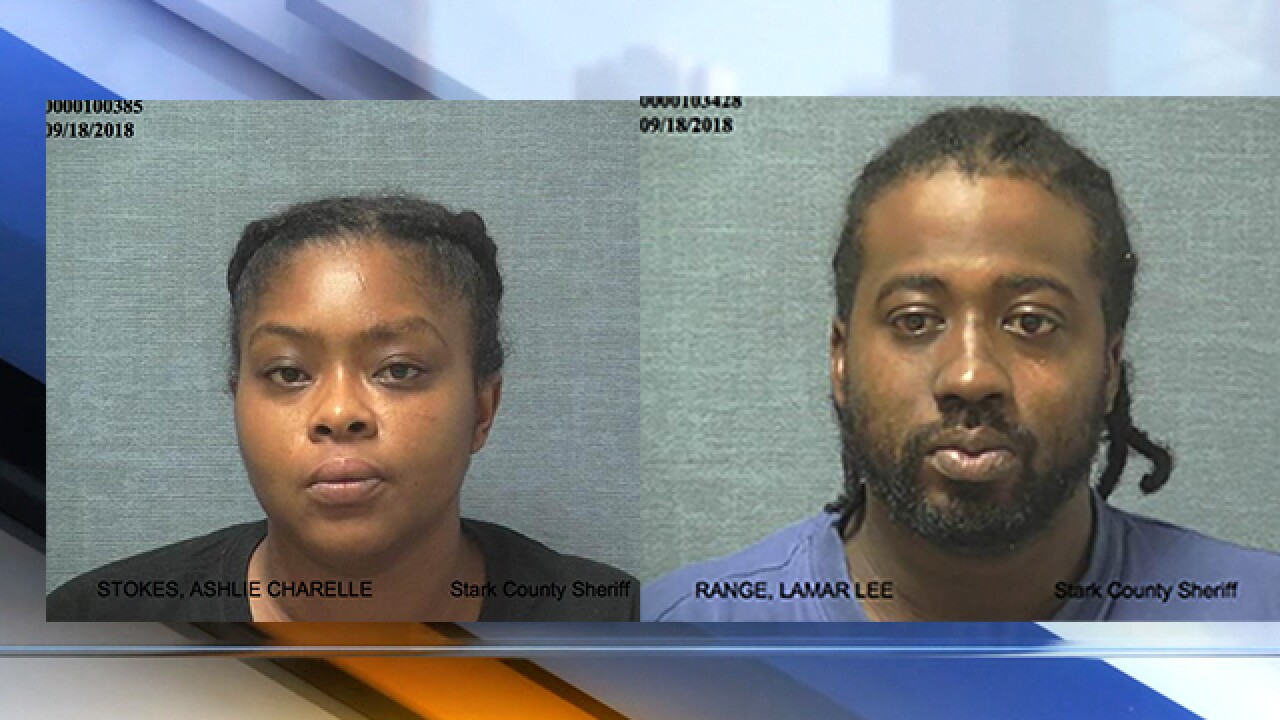 A man was arrested after he held four children up a gunpoint while another woman beat their mom, according to Canton police.

The father of one of the children, 34-year-old Lamar Lee Range, of Canton, entered a Canton residence with a firearm and held the children up at gunpoint while Ashlie Charelle Stokes, 32, then beat the children's mother, police said.

Range and Stokes were arrested shortly after 5:30 a.m. on Wednesday at a home in the 400 block of Gobel Avenue Northwest.

Range threatened the children that if they moved and were not quiet, he would kill them.

The children were crying to officers, telling them they believed Range and Stokes would return and kill them.

The reports didn't further explain if the children needed any medical treatment. Their mother did suffer significant injuries, according to the report.

Both are scheduled to be arraigned on Sept. 25 at Canton Municipal Court.