REPORT: Massillon man charged with raping 11-year-old, who is pregnant 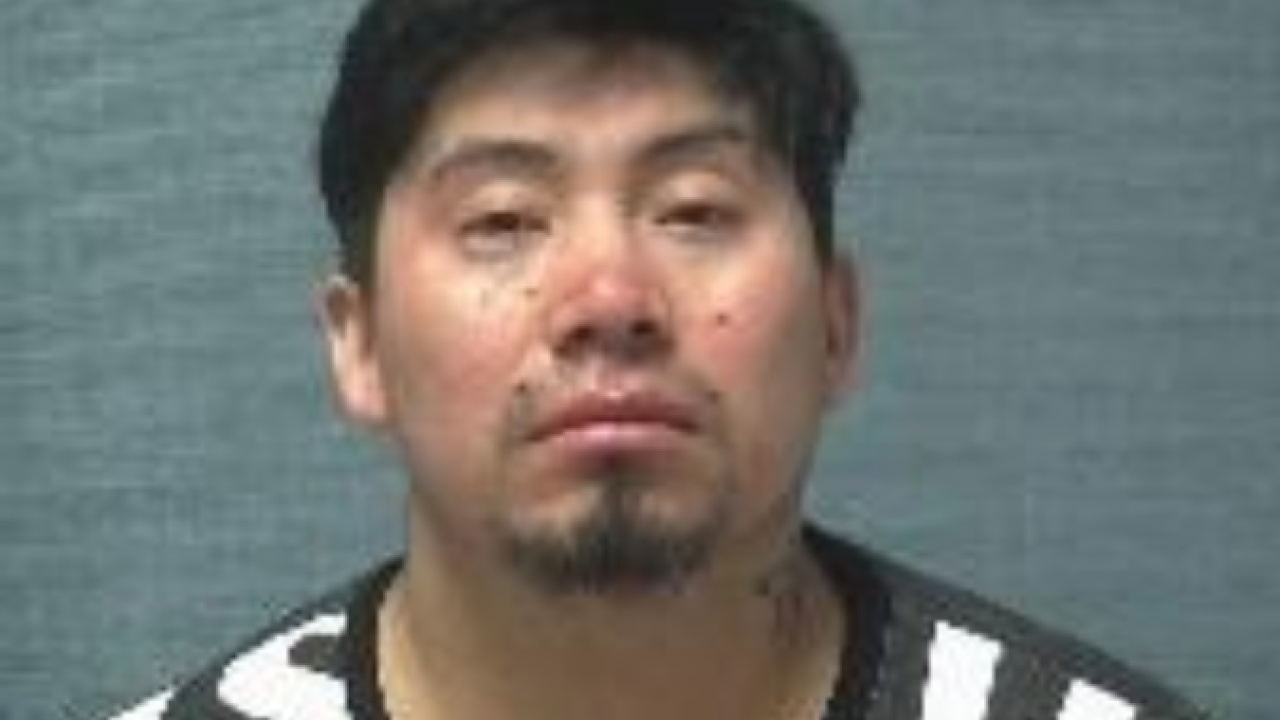 MASSILLON, Ohio — A 26-year-old Massillon man has been charged with raping an 11-year-old girl, who is now pregnant, according to New 5's media partners at the Canton Repository.

Police said Juan Leon-Gomez, 26, was arrested Wednesday after a mother reported that her daughter was missing.

Leon-Gomez's roommate allowed police to search the residence, where they found the girl in an upstairs bedroom closet, according to court documents.

He is also facing charges of obstructing official business and contributing to the unruliness or delinquency of a child.