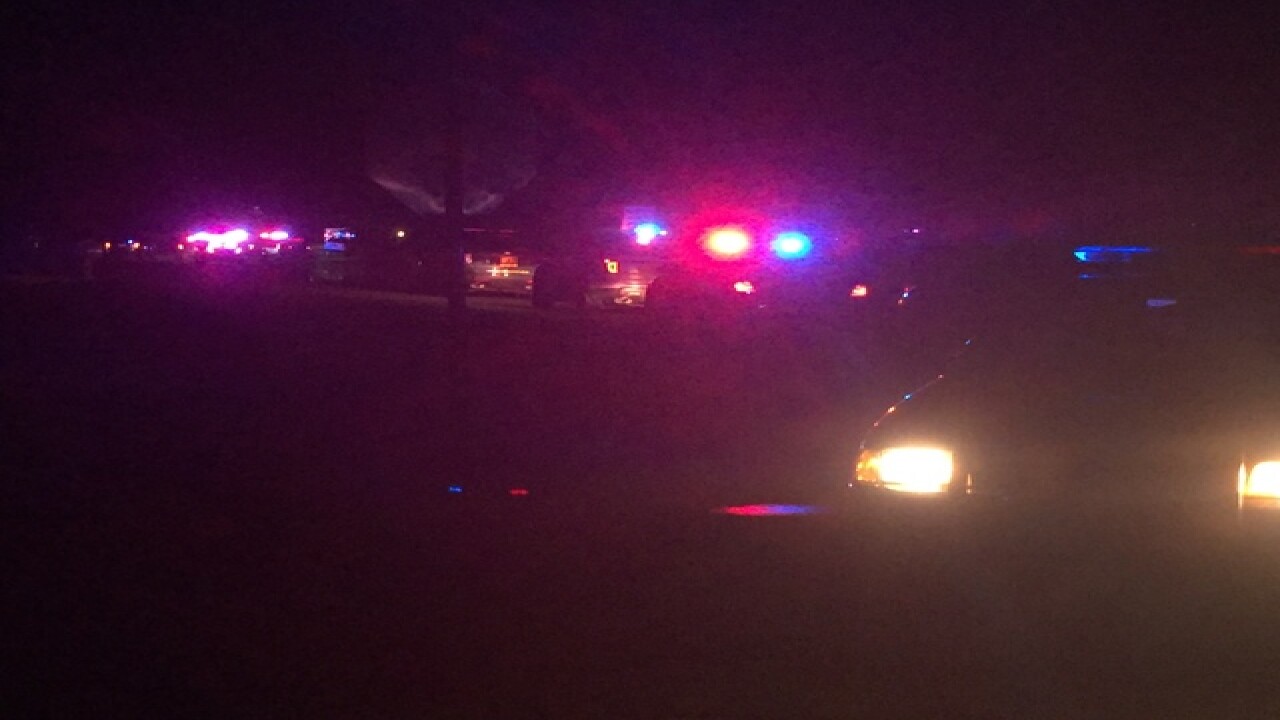 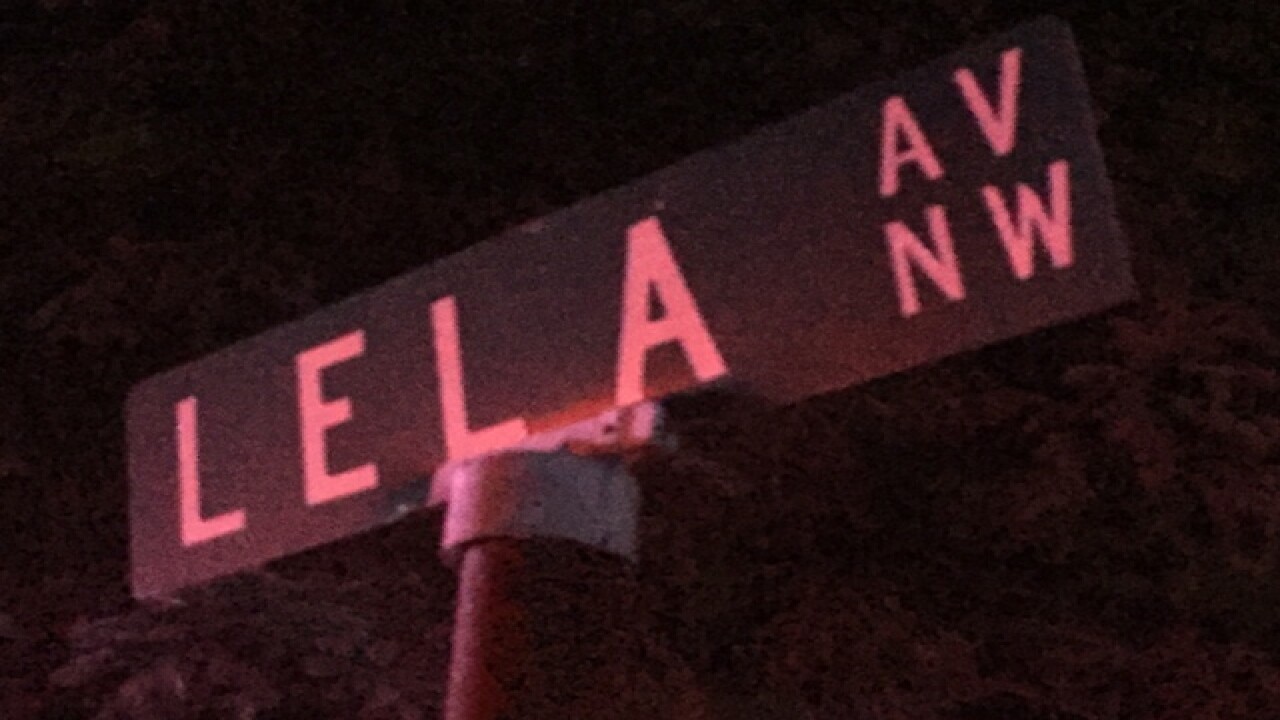 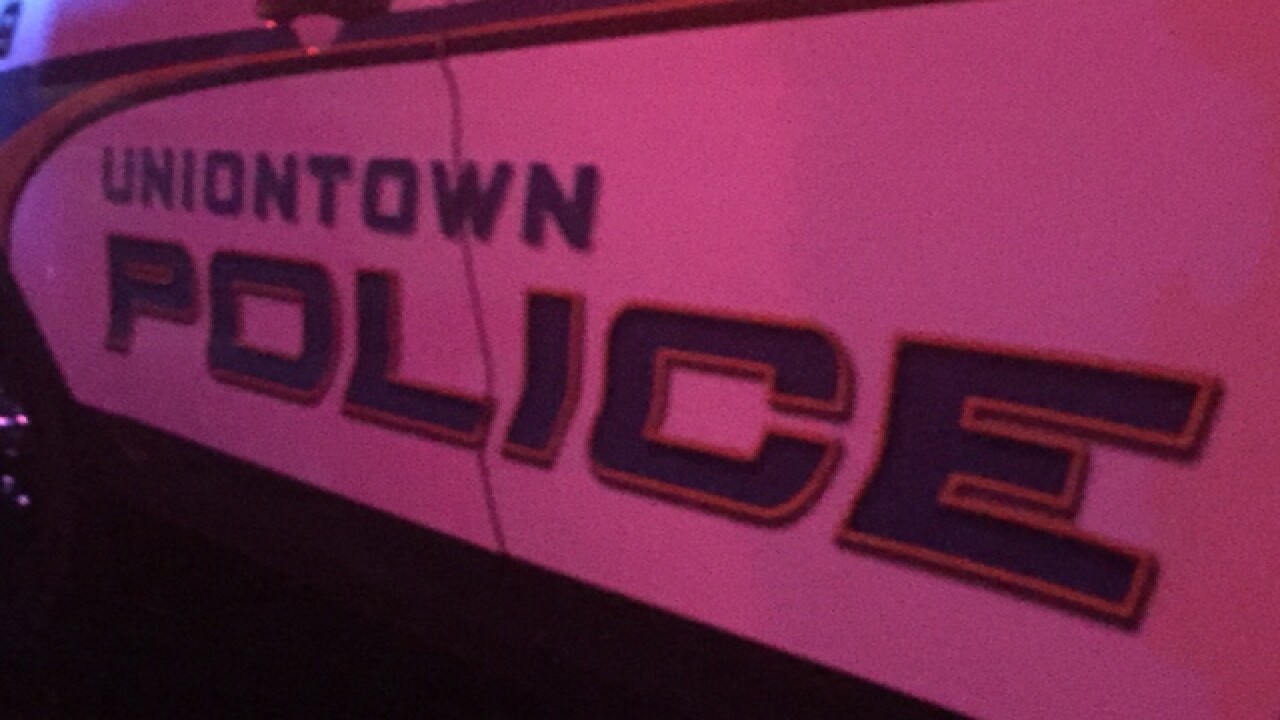 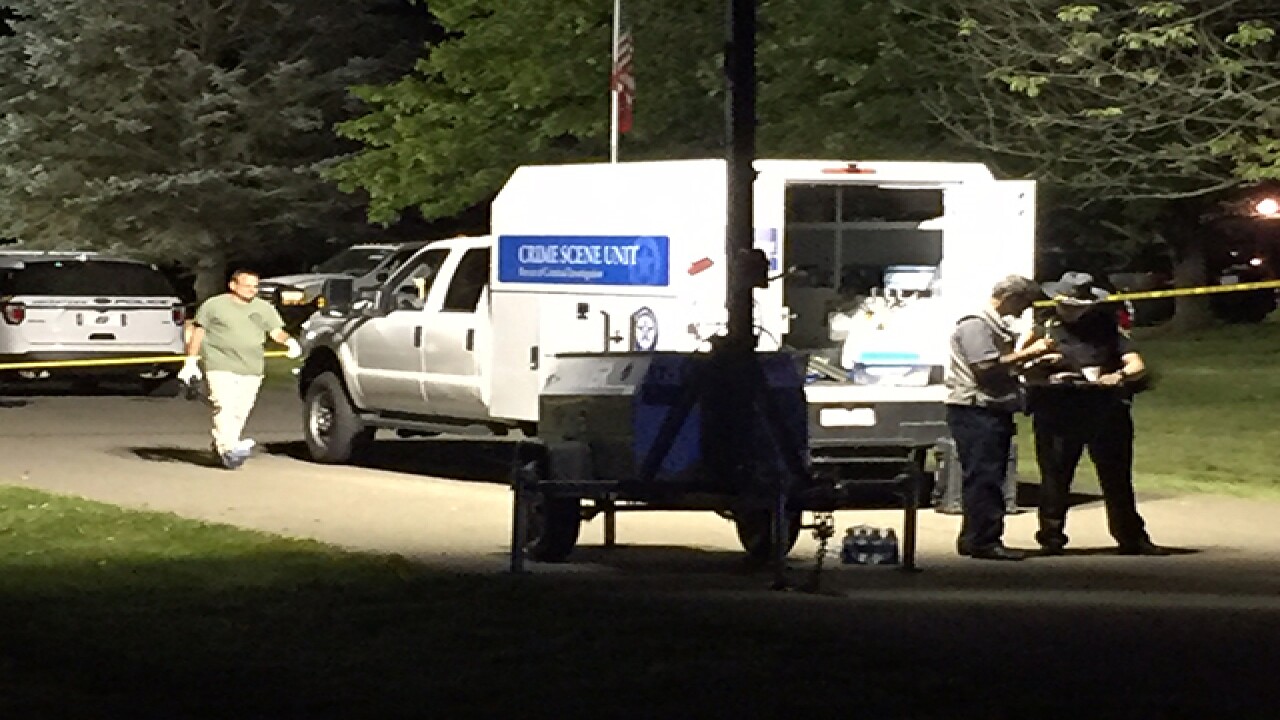 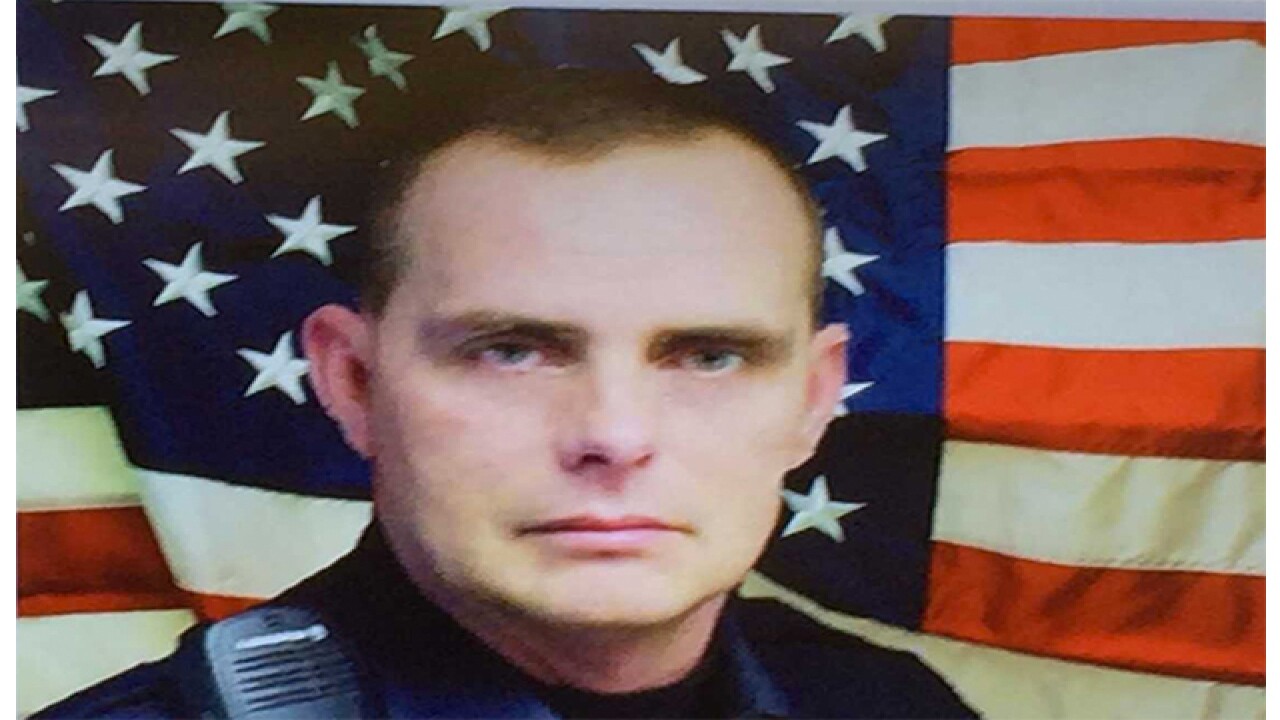 Sgt. David White was shot four times while responding to a call for help. The suspect was killed when police returned fire.

Sgt. White is now at Summa Akron City Hospital in stable condition. His fellow officers are shocked by what happened.

"They're all stunned," said Uniontown Police Chief Harold Britt. "You would never think that would happen, especially to Dave. He's very experienced. It's an emotional drain on the officers and the family."

The police chief stressed what happened on Lela Avenue after 10 p.m. illustrates that domestic violence calls are among the most dangerous for police officers.

In this case, a woman called 911 to report a domestic disturbance involving her brother.

Sgt. White, who is in charge of the midnight shift and has been with the department since 2002, responded with the only other officer working.

Stark Co sheriff: There is history of guns being removed from home where shooting happened. Suspect Ryan Probst has history of assault. pic.twitter.com/02VQQzEchh

It's not clear if both Sgt. White and his partner fired their guns but gunfire was returned and Probst was shot and killed.

A 2014 police report shows Uniontown police were called to Probst's home for a domestic violence call involving his wife and baby. The child was not injured in that case. Authorities also said Probst had a history of assault, aggravated menacing, and police said they have confiscated weapons from him in the past.

According to the Stark County Sheriff's Office, other people who were inside the home left before the shootout.

The shooting was captured on both police body camera video and cruiser dash camera video but it has not yet been released.

It's not clear how long Sgt. White will be in the hospital but his chief said he's looking at a long road to recovery.