The perks of being a drug trafficker, according to the Alliance Police Department 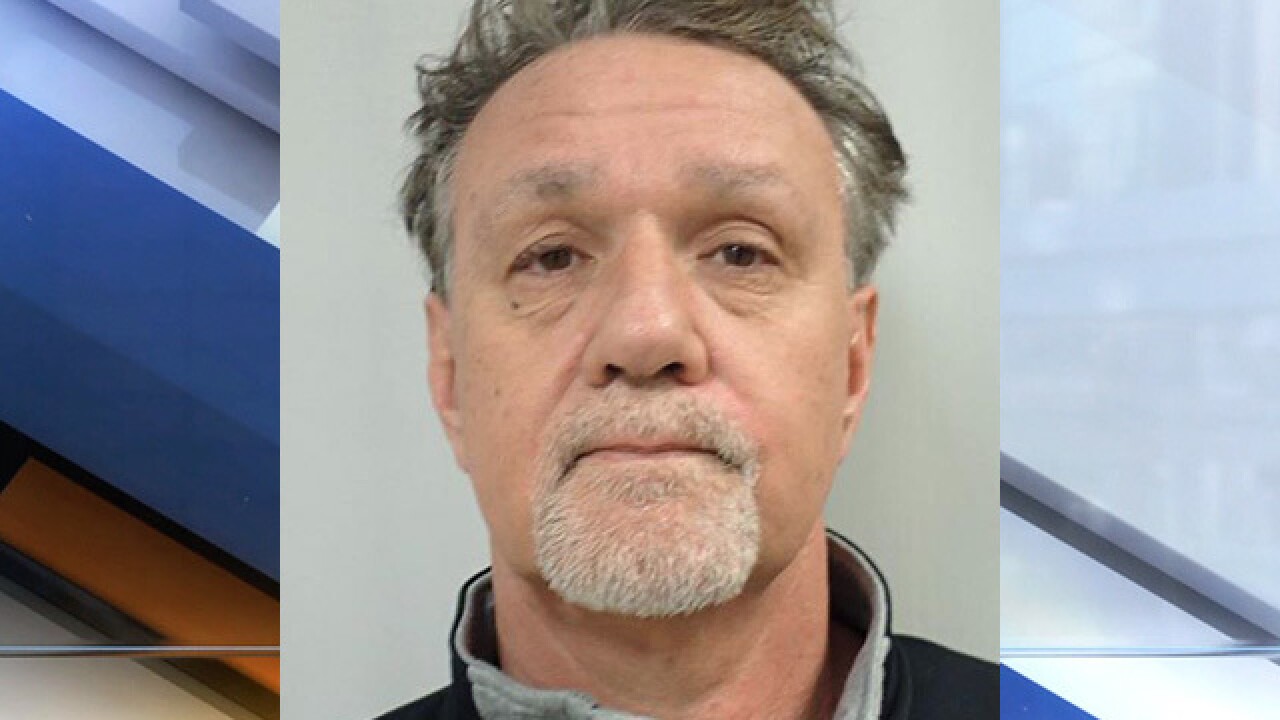 Copyright 2018 Scripps Media, Inc. All rights reserved. This material may not be published, broadcast, rewritten, or redistributed.
<p>Jerome "Joe" Wyckoff</p>

According to police, Jerome "Joe" Wyckoff was convicted on Monday for trafficking cocaine, methamphetamine, and heroin. As a result, Wyckoff will spend the next seven years in prison.

"When we search your home for drugs 'extremely' thoroughly and go through all your personal belongings, we will probably find that lost TV remote control you've been looking everywhere for," the post concludes. "Of course, we are taking the TV with us, but you will have that peace of mind."