Deaf families get life-saving equipment thanks to a Canton nonprofit 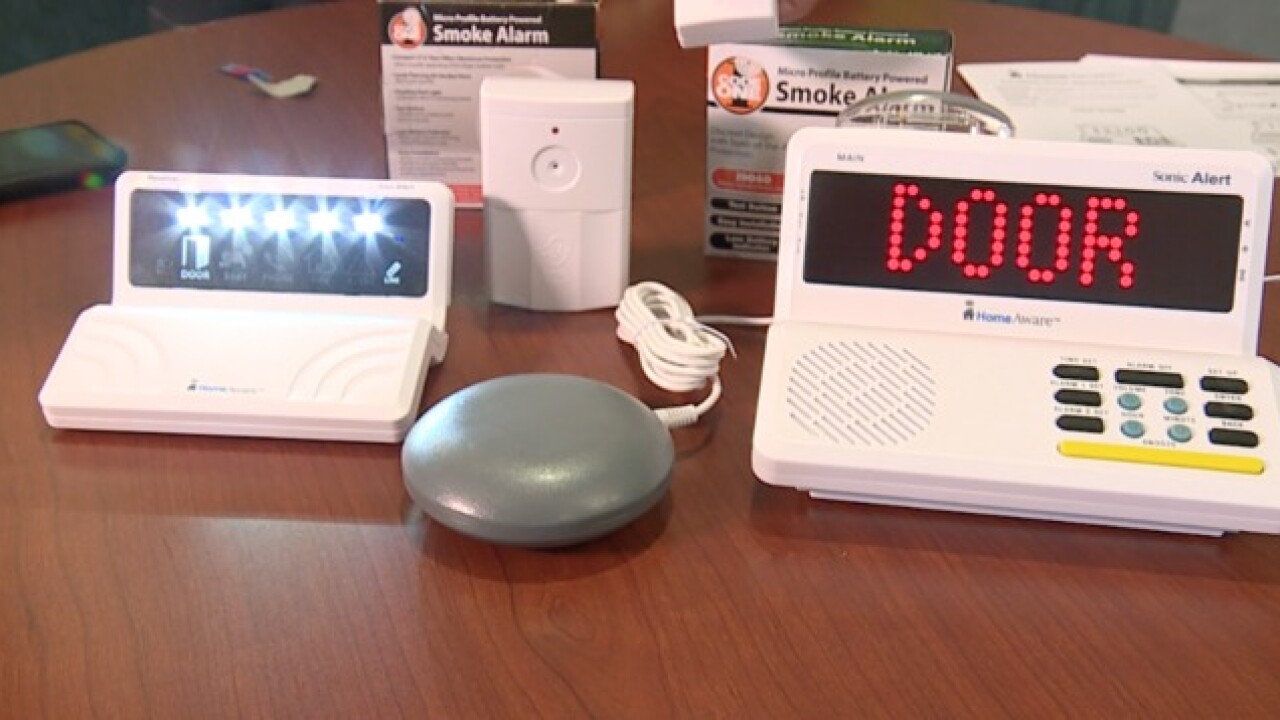 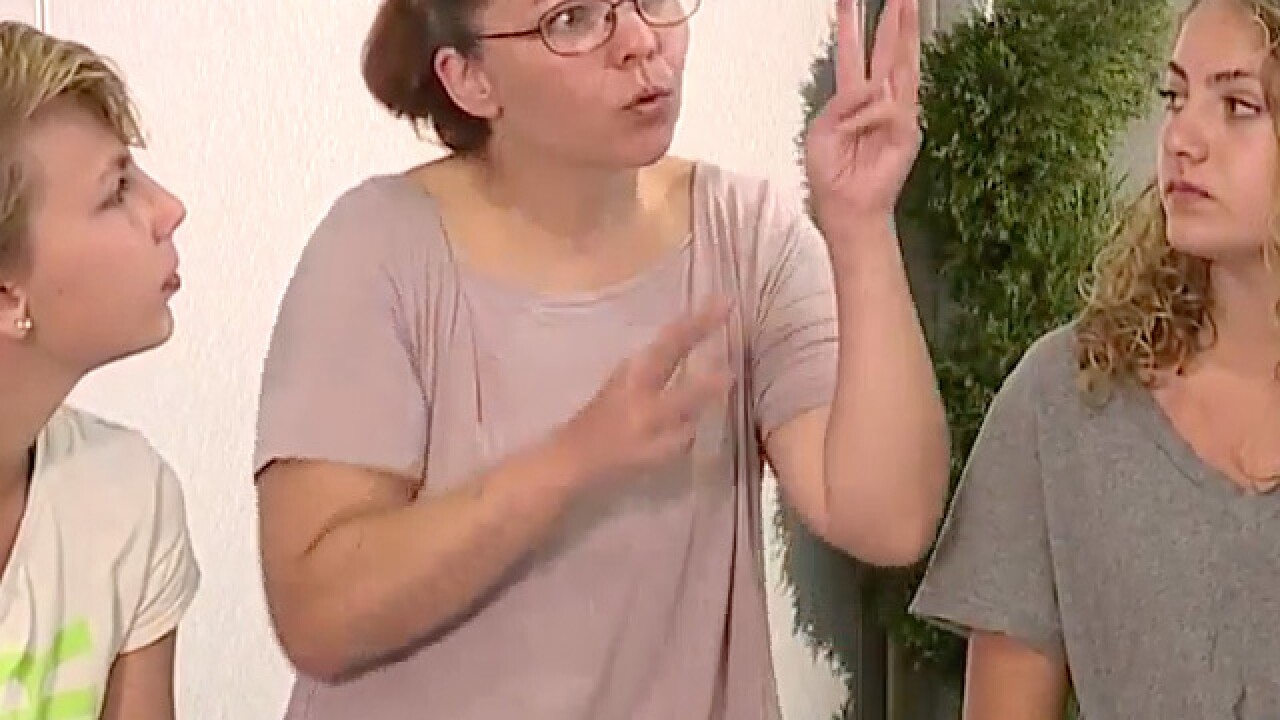 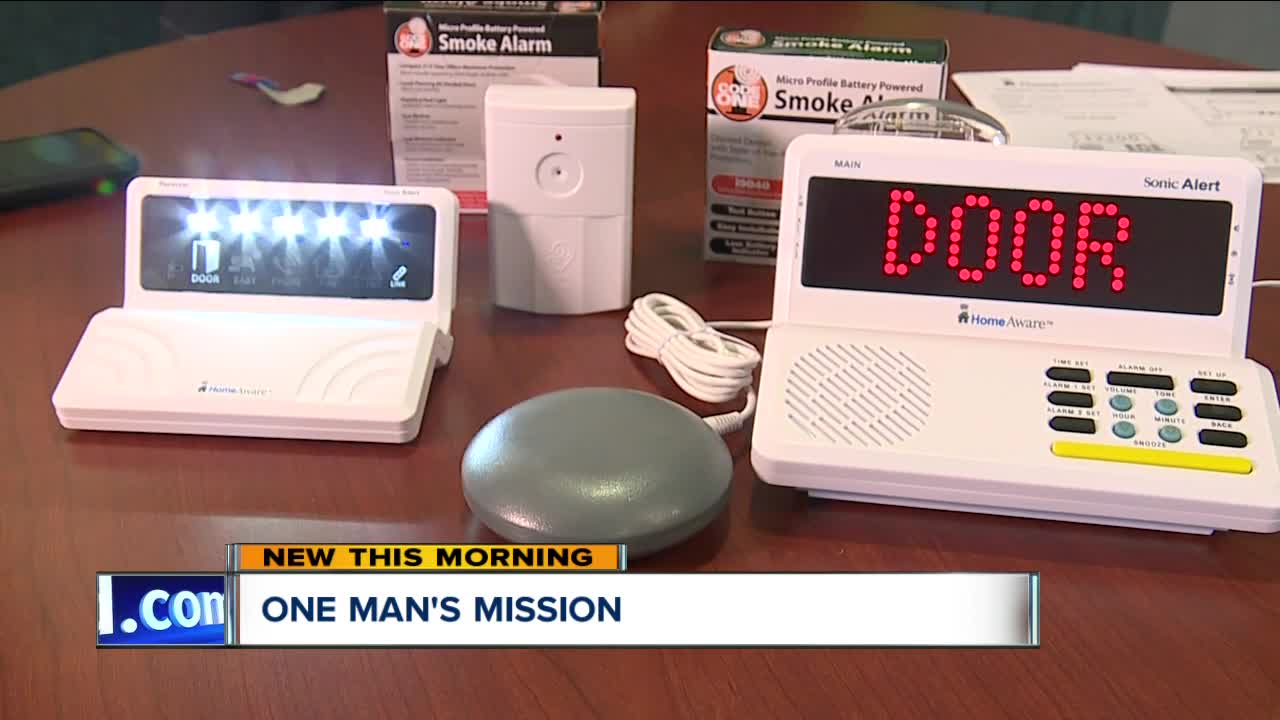 Every day millions of people around the world depend on smoke and carbon monoxide detectors to alert them during emergencies. But, what if you can't hear those devices? That's the case for thousands of Ohioans who are deaf.

But a nonprofit agency in Canton is working to dozens of families safe, thanks to a grant they received from the Stark Community Foundation. They used the money to purchase life-saving equipment.

Those transmitters then send a signal to the receiver which alerts owners with strobe lights, scrolling words, a loud, beeping alarm and a vibrating bed shaker.

"I can't begin to tell you how helpful this has been for them," Jack Hawk, Triad's CEO, said.

Deaf families who use Triad's services spoke to News 5's Meg Shaw through an interpreter. They said these devices were not only life-saving but life-changing.

"We feel so much more safe with this technology," Jimmy Petryszak said.

Jimmy, his wife Betty and their three sons are all hearing impaired. He said over the years his family has spent thousands of dollars of different alarms to help keep their family safe but many of them didn't work. He said this new technology will alert them to danger but it'll also help with their newborn baby.

"We can't hear if the baby is crying. The baby might cry for a long time. Now, with the alarm, it'll flash and we'll be able to be aware that he's crying. If there's a fire, this will save our deaf community," Petryszak said.

Another Stark County family who received a HomeAware system has four deaf members and one hearing member.

Karla Bowers said she relies heavily on her one hearing daughter, 11-year-old Lilly, but feels at ease with the alert system in her home.

Bowers is also married to a deaf man and has two teenagers who cannot hear.

Many families cannot afford the devices because of their cost. Each kit costs nearly $500.

Hawk said he's relieved more families will go to sleep at nigh having this kind of protection in their home.

Hawk helped found Triad six years ago. The architect by trade said he never intended on staying at Triad for this long, but when they needed a CEO, so he couldn't say no.

He was born into a deaf family. His father was born deaf and his mother lost her hearing when she was 2 years old after suffering from spinal meningitis.

"I'm not afraid to be deaf. I love to sign and I love to talk to the deaf people," Hawk said. "I'm very happy to serve the deaf community."