Troopers investigate possible road rage incident after mom, baby spun out on I-77

A Canton mother, who was driving on I-77 with her baby, believes she was the victim of road rage after her car was struck by another driver.

CANTON, Ohio — A Canton mother, who was driving on I-77 with her baby, believes she was the victim of road rage after her car was struck by another driver.

Breanna Sumpter, 25, said the incident happened around 8 p.m. Thursday shortly after she got on the highway from Cleveland Avenue with her 11-month-old son, Jammieon, riding in a car seat. 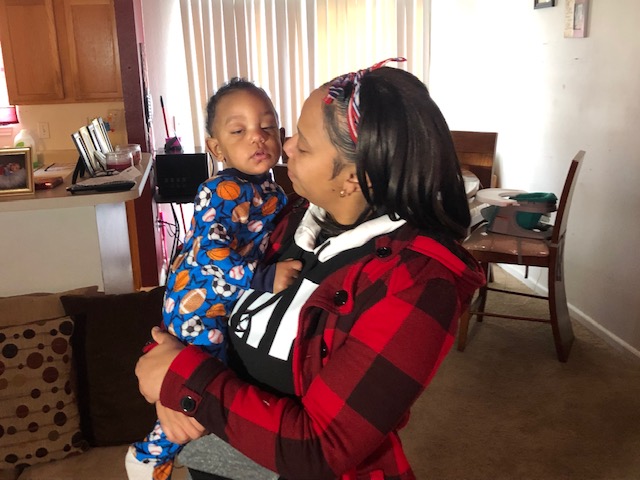 Sumpter said the trouble began as she was heading north and another woman, who didn't use a turn signal, tried to merge onto the highway.

"The cars on the highway have to yield to us. I was already on the highway. She was on the curb like she was going around to Massillon and then changed her mind and decided to get over," Sumpter said.

Sumpter said she had to swerve to avoid hitting the car and honked her horn, but that only seemed to anger the other driver who then started tailgating.

"She's still behind me ridding my butt so I couldn't go nowhere," Sumpter recalled. "I can't get over to let you by, so then she flew around me."

Sumpter said the other driver alternated between speeding up and slowing down alongside her car before side-swiping it at approximately 60 miles-per-hour. 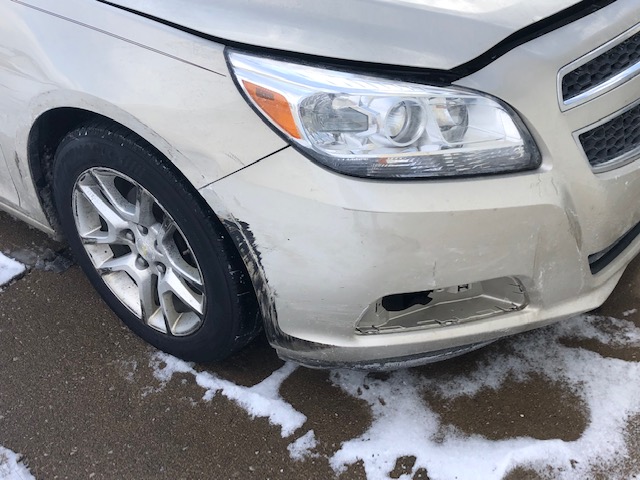 A short time later, near the Fulton Street exit, the other driver hit Sumpter's car again sending it spinning and disabling the vehicle on the highway, according to Sumpter's account.

"It was scary. It's the worst thing I've been through in my life and the fact that I'm in the front seat, my son is behind me going through all of those spins, I didn't have time to turn around to see if my son was okay, " Sumpter said.

Sumpter said a semi also had to swerve to avoid crashing into her car.

"They could have killed both of us," Sumpter said.

Sumpter suffered a back strain and an elbow sprain. She was planning to take her son to a hospital on Friday to check for possible symptoms of a concussion. 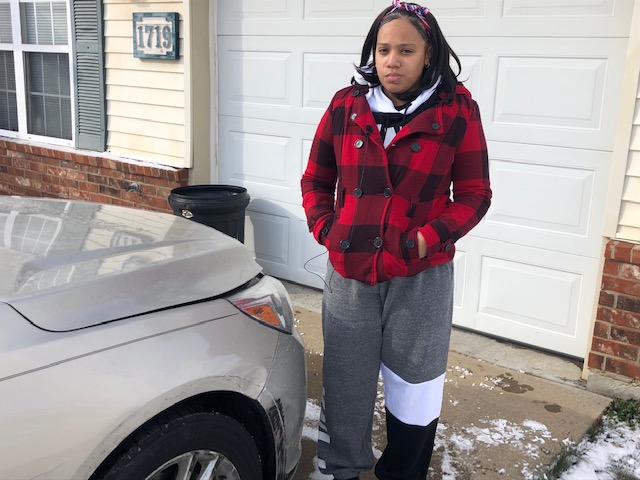 The Ohio State Highway Patrol is investigating the crash and got statements from both drivers. No citations or charges have been issued.

Lieutenant Leo Shirkey said more interviews need to be conducted with independent witnesses before determining if the crash was a criminal case of road rage.

"Was there criminal intent? Was it an aggressive driving behavior? Was it road rage or was it somebody out there who really wasn't paying attention, made an unsafe lane change and this is what unfolded?" Shirkey said.

The other driver was not able to contacted to get her side of the story.

Sumpter believes the actions of the other driver were deliberate, and therefore, should be charged.