88-year-old woman sues Twinsburg to save Old School, city wants to tear building down and redevelop 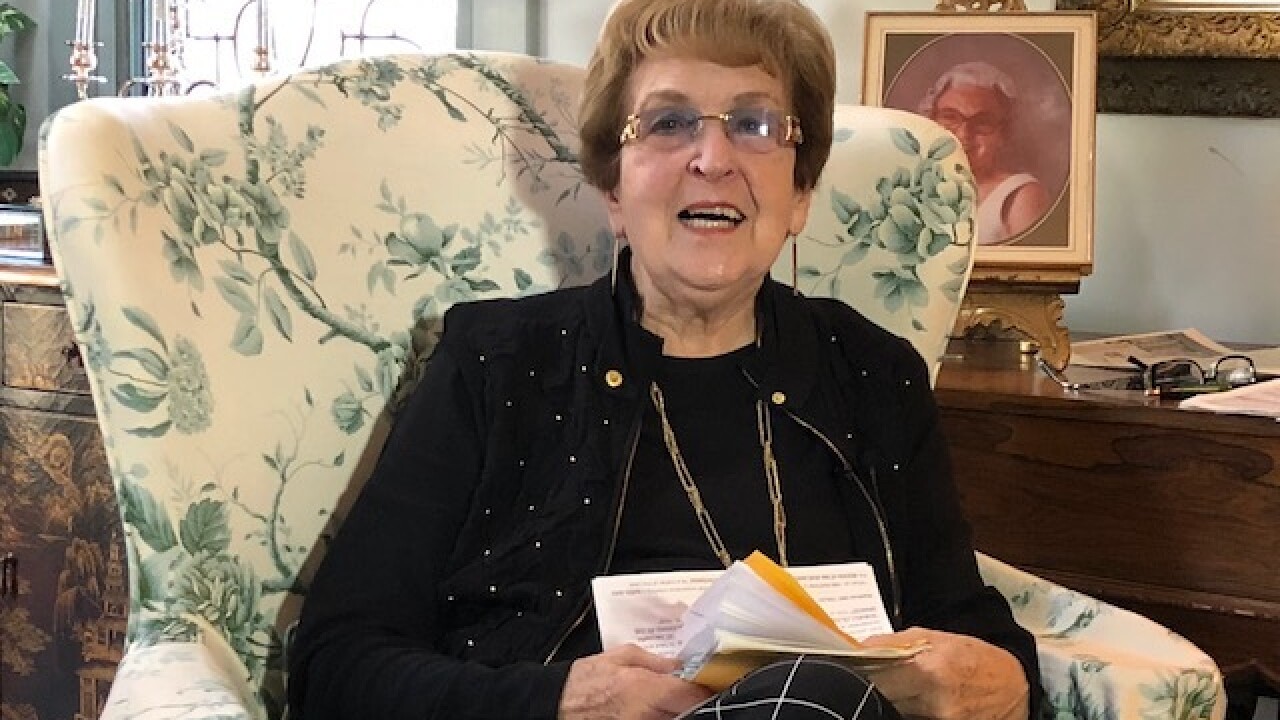 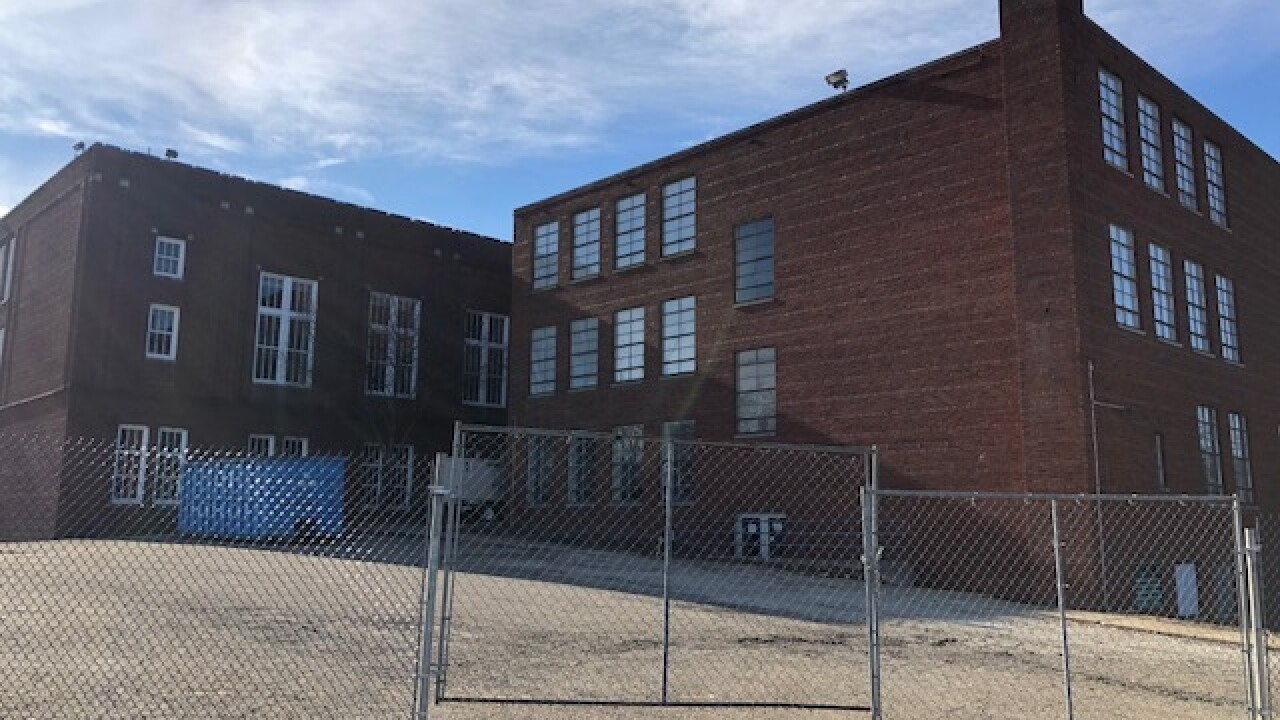 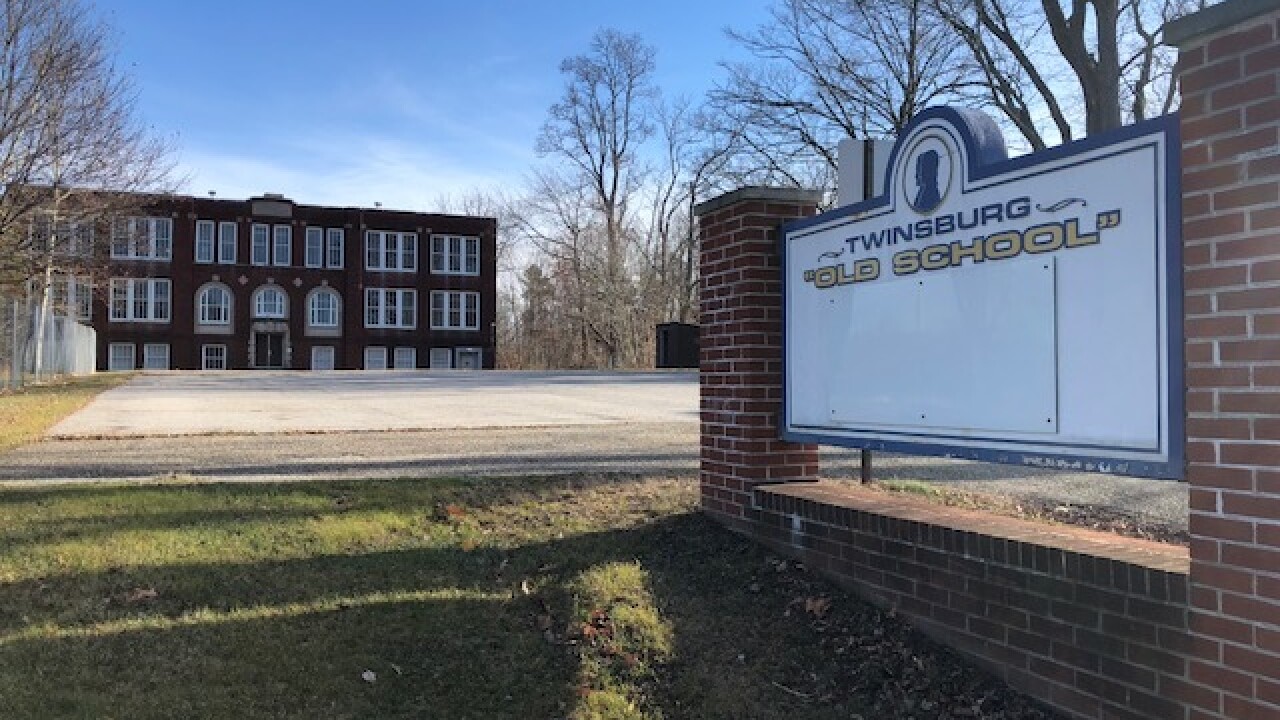 An 88-year-old woman is suing the city of Twinsburg and asking for a restraining order that would delay the demolition of the Old School on Darrow Road.

Sally Gaydosh's lawsuit was filed in Summit County Common Pleas Court and assigned to Judge Tammy O'Brien. A hearing is scheduled for December 12 at 9 a.m.

"I'm not going down without a fight. No way," Gaydosh told News 5.

Gaydosh argues Old School is an historic building and the city would be violating a deed if it tore down the former school.

"I love historical buildings and I can imagine that building absolutely the gem of downtown," she said. "It's beautiful. People say it's ugly. It's not ugly. It has just been neglected."

Old School was built in 1921 with a brick exterior and 13,602-square-feet of space. It's on the site of Twinsburg's first centralized school and served as a public school until 1992.

Gaydosh said the building was most recently used by Kent State University in 2012.

Twinsburg Mayor Ted Yates said asbestos is currently being removed from the Old School and city council has approved a contract for demolition, which could take place by the middle of January.

Yates said it would cost four to six million dollars to revitalize the 96-year-old building. If the tear down moves forward, Yates would like to look for a developer to build townhomes, apartments, restaurants and shops in a 16-acre area downtown.

"You look at certain downtown areas that have specific identities-- Hudson, Chagrin Falls. We just don't have that in Twinsburg, Yates said.

Gaydosh, a former council woman and school board member, is requesting a temporary restraining order that would stop demolition based largely on the language in a deed that dates back to 1998 when Twinsburg paid the school district $10 for the Old School.

Gaydosh contends the dead includes a requirement to keep the school as a public building for as long as Twinsburg owns it.

"You are responsible to comply with that deed. You signed the deed. You said you would on our behalf," Gaydosh said.

Yates said a city review board has determined there isn't historical significance to the building. He said the city's position has always been that there are no deed restrictions on it.

"She has very good attorney as we do, so she understands how deed restrictions work and we're comfortable with our position," Yates said.

Gaydosh thinks the Old School should be used as an educational or arts center and hopes the character of the building is preserved for the downtown area.

"My job is to stand guard as best I can and do what I believe the law and our charter provides for," she said.

Yates declined to answer specific questions about the lawsuit and said the issue will be decided in court.