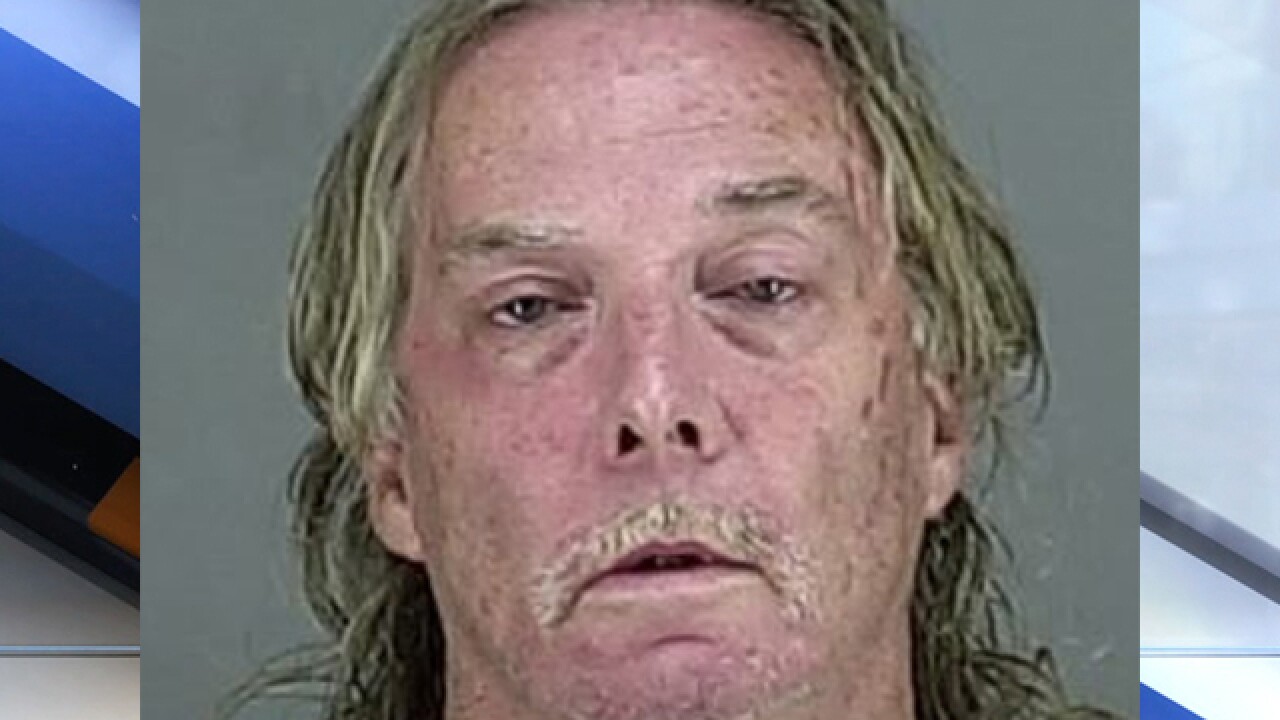 Copyright 2018 Scripps Media, Inc. All rights reserved. This material may not be published, broadcast, rewritten, or redistributed.
<p>Daniel Mallory was arrested after police found a functioning pipe bomb in a home on Grant Street.</p>

An Akron man was arrested Sunday after a functioning pipe bomb was found inside a home on Grant Street.

Police arrived to a house on Grant Street after Mallory's roommate told police that there was a pipe bomb inside the home. He also told police that Mallory attempted to light the bomb before falling asleep, police said.

The pipe bomb was found on top of a brick on a window sill on the bottom floor of the residence, police said.

While canvassing the inside of the home, police said they found exactly what a pipe bomb would appear to look like. It had a tubed metal body with end caps screwed on it and a fuse sticking out, according to police.

Mallory, who was upstairs sleeping, was arrested by police.