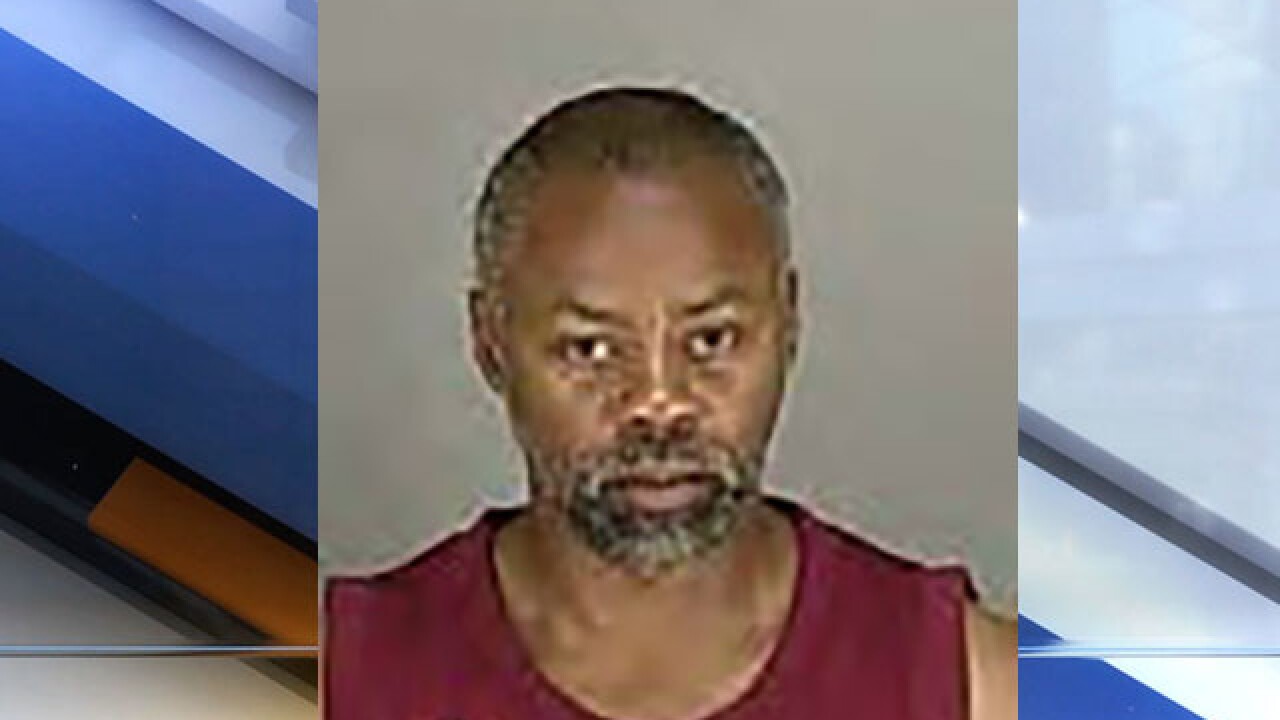 Copyright 2018 Scripps Media, Inc. All rights reserved. This material may not be published, broadcast, rewritten, or redistributed.
<p>Albert Wade sentenced to seven years in prison.</p>

An Akron man pleaded guilty on Thursday to shooting and injuring a man outside a convenience store in May.

Albert Wade, 46, of Akron, pleaded guilty to felonious assault with a firearm specification and having weapons under disability.

On May 14, Wade was approached by a man asking for money outside a convenience store on East Exchange Street in Akron.

The argument started between the two, which led to Wade going to his vehicle, grabbing his gun and shooting the man.

The victim, a 49-year-old man, was shot in the shoulder and survived. Wade was sentenced to seven years in prison.