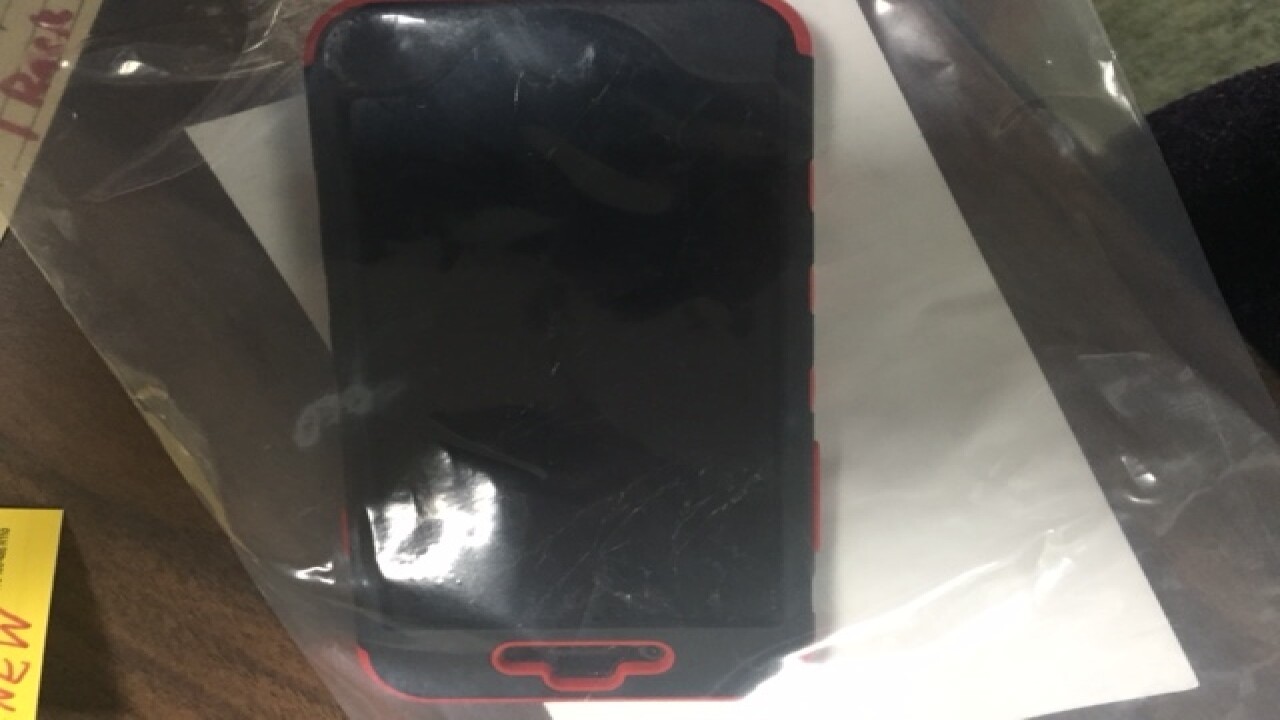 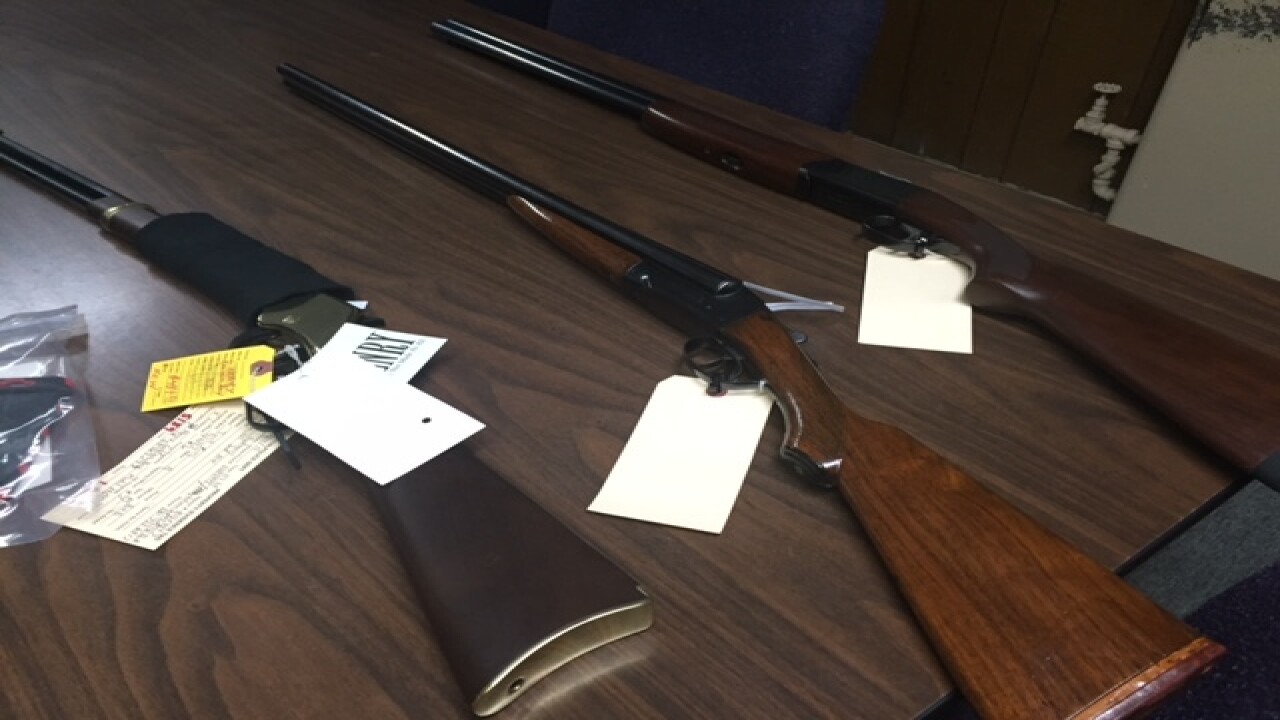 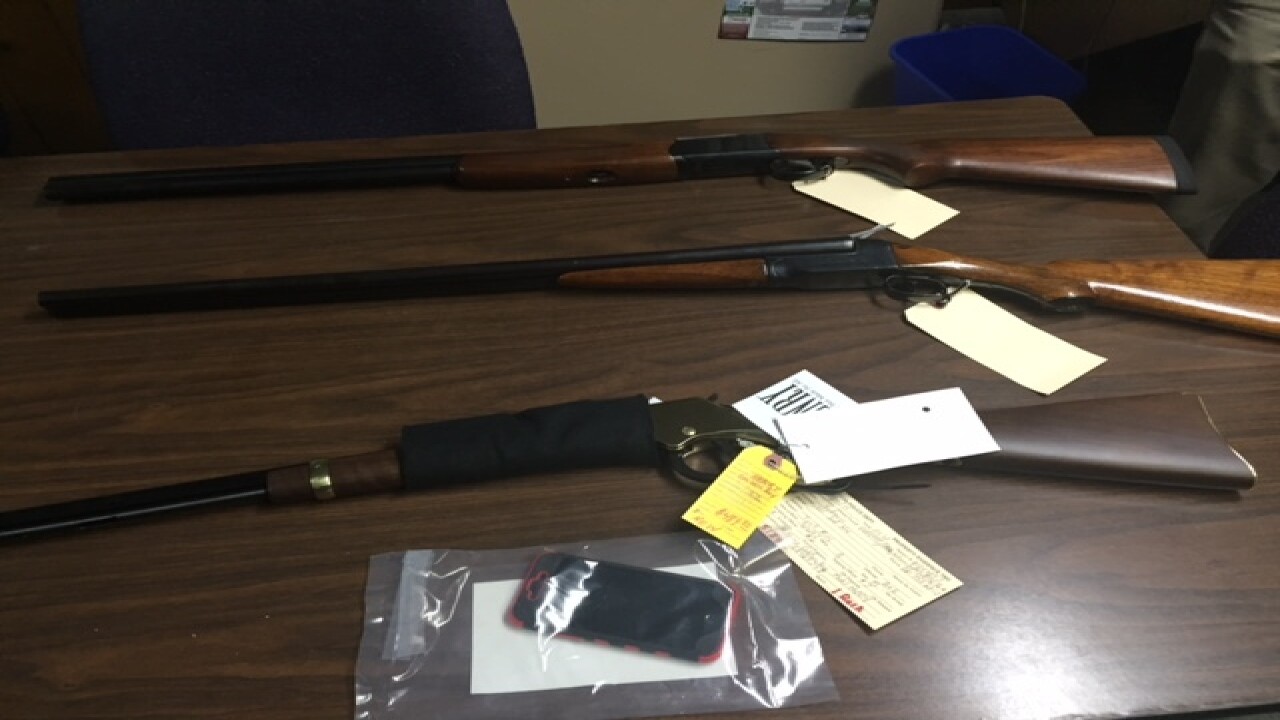 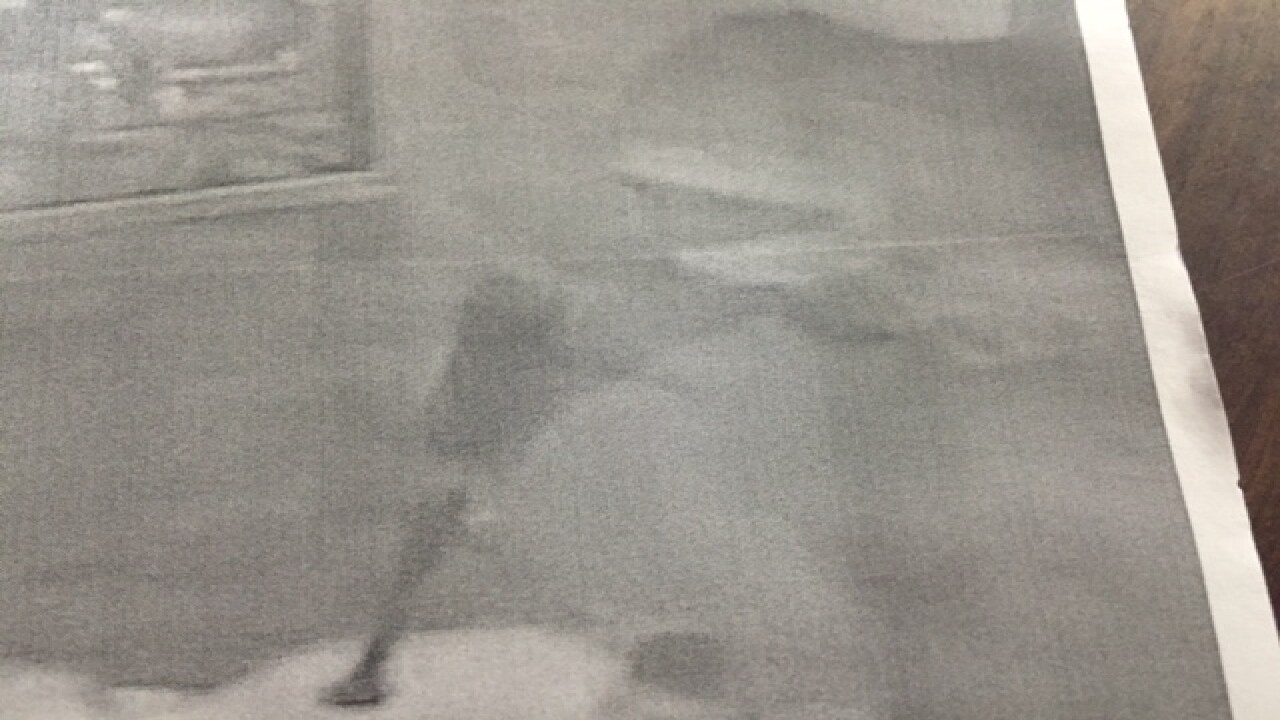 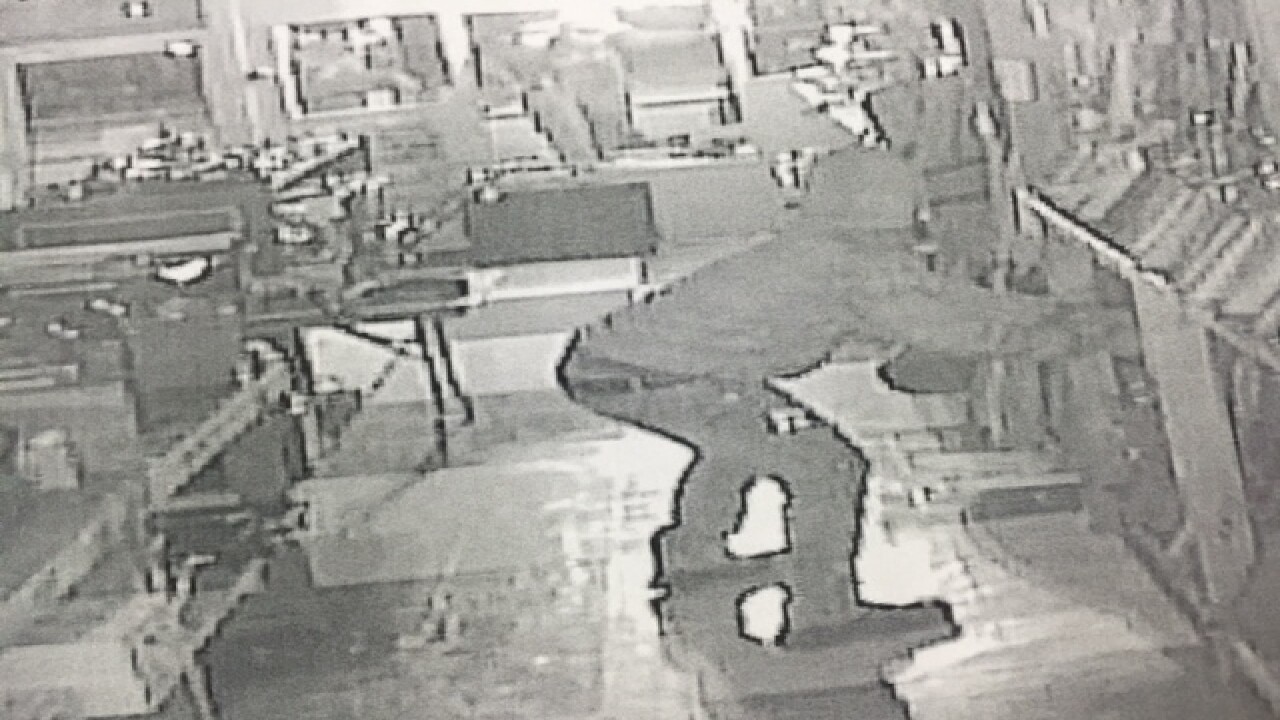 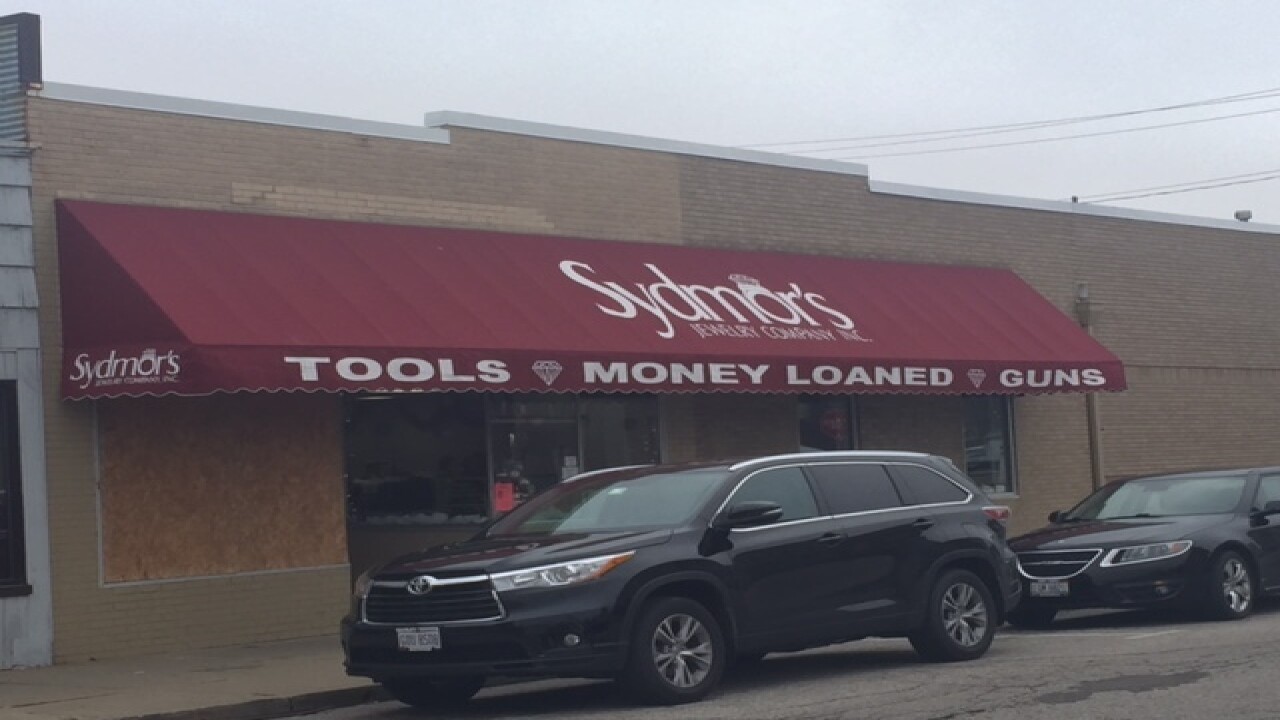 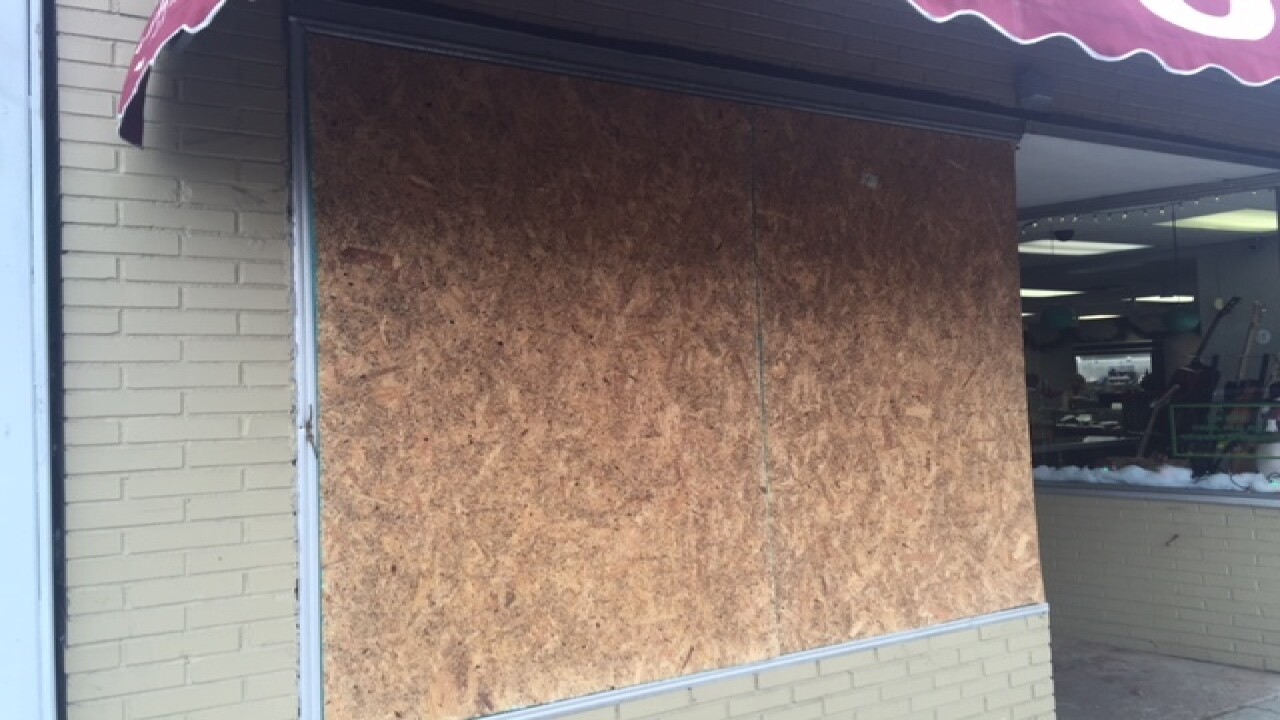 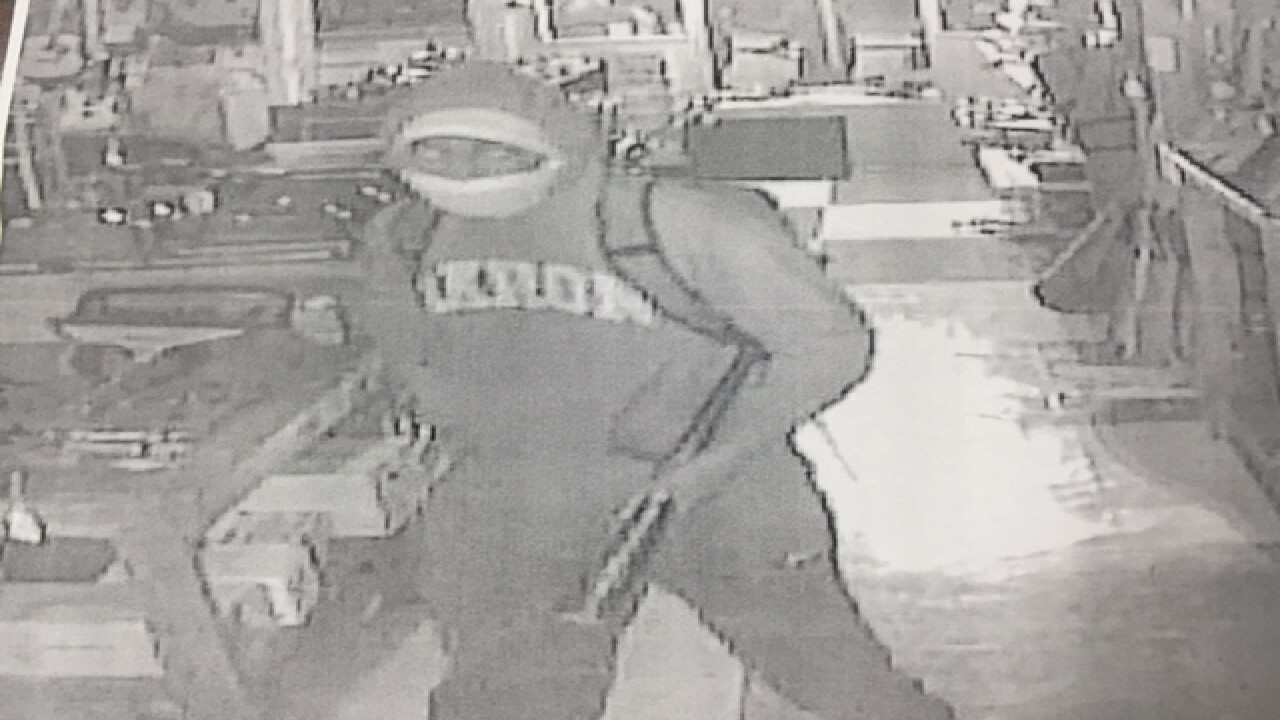 Three suspects in a pawn shop burglary were located after police used a text message to trick them into revealing their hiding spot.

It all started after burglars threw a landscaping stone through the window of Sydmor's Jewelry and Pawn Shop on 2nd Street NW in Barberton around 2 a.m. Thursday.

Police believe four people were involved in the crime.

A security alarm sounded at the business and two of the crooks were caught on surveillance camera stealing two shotguns and a rifle.

While other Barberton officers were responding to the shop, Officer Mike Casey, who was patrolling the area, spotted two suspicious men in an alley, but they took off running when the officer made eye contact.

Casey chased one of them, 18-year-old Tyrell King, around Lake Anna before arresting him. The other teen got away.

Casey then had a clever idea and used the captured suspect's cell phone to communicate with the others.

"With permission from the guy he [Casey] caught, he sent a text to one of the suspects, asking where he was hiding and the response he got was, 'over by K-Mart,'" said Sgt. Brian Davis. "That's when the other patrol officers moved in and found the other guy."

A third suspect was located in that area too. The fourth suspect was never found, but police believe they know the identity of that person and plan to issue an arrest warrant.

Authorities said the three captured suspects—two 17-year-old's and King—confessed to the crime.

Each of the teens is facing one count of breaking and entering.

The guns stolen in the burglary were found and taken back to the police station, as was the cell phone that helped crack the case.