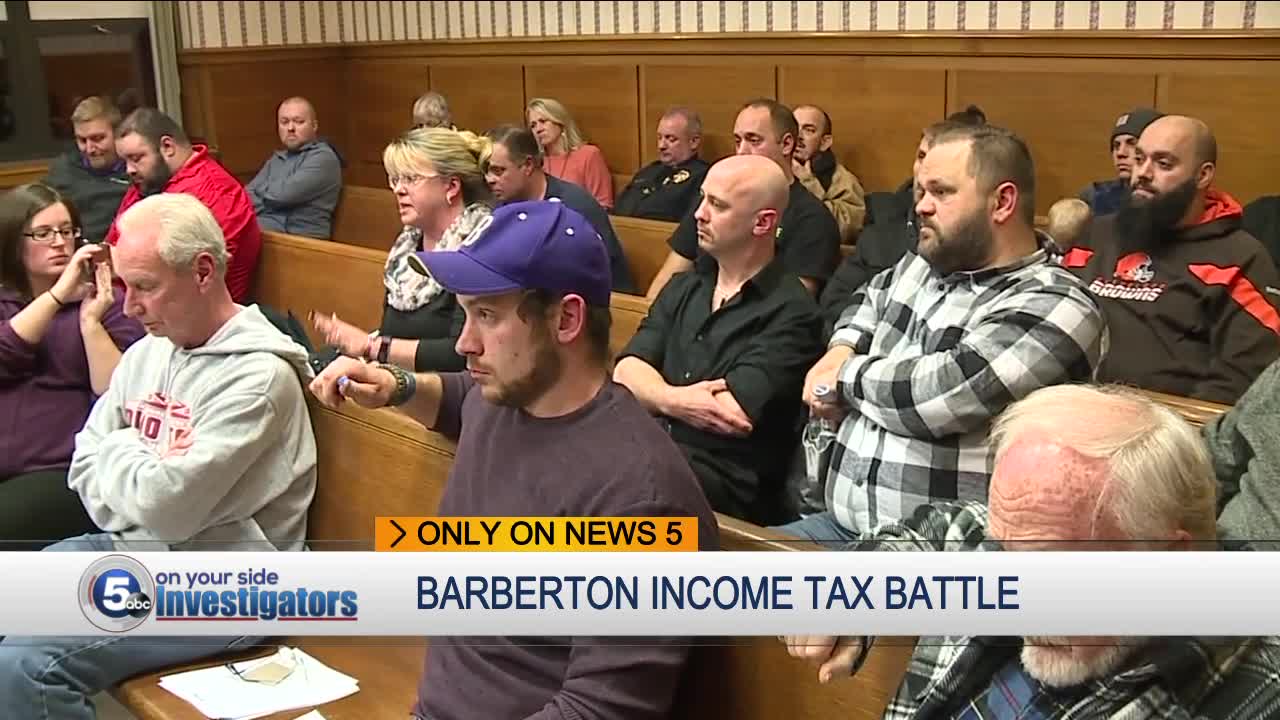 Homeowners told Mayor William Judge his proposal for a 50% reduction on the income tax credit to residents working outside the city, would hurt families and cause some to move out. 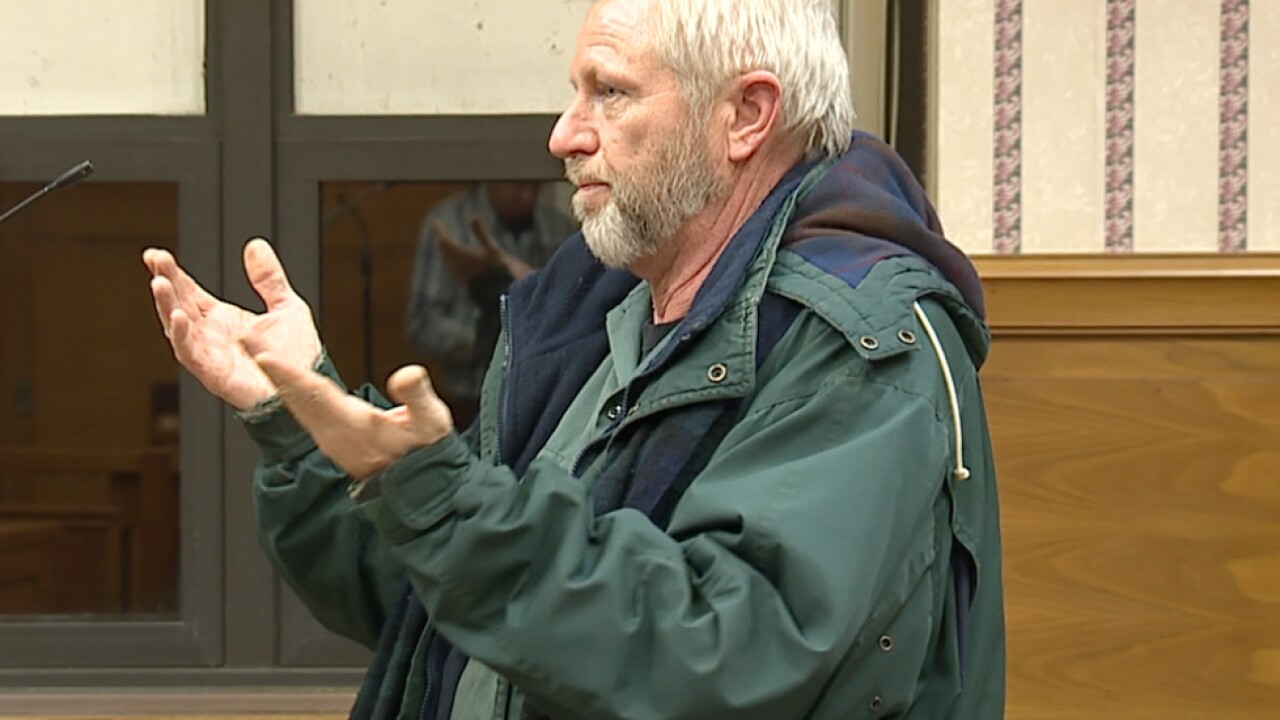 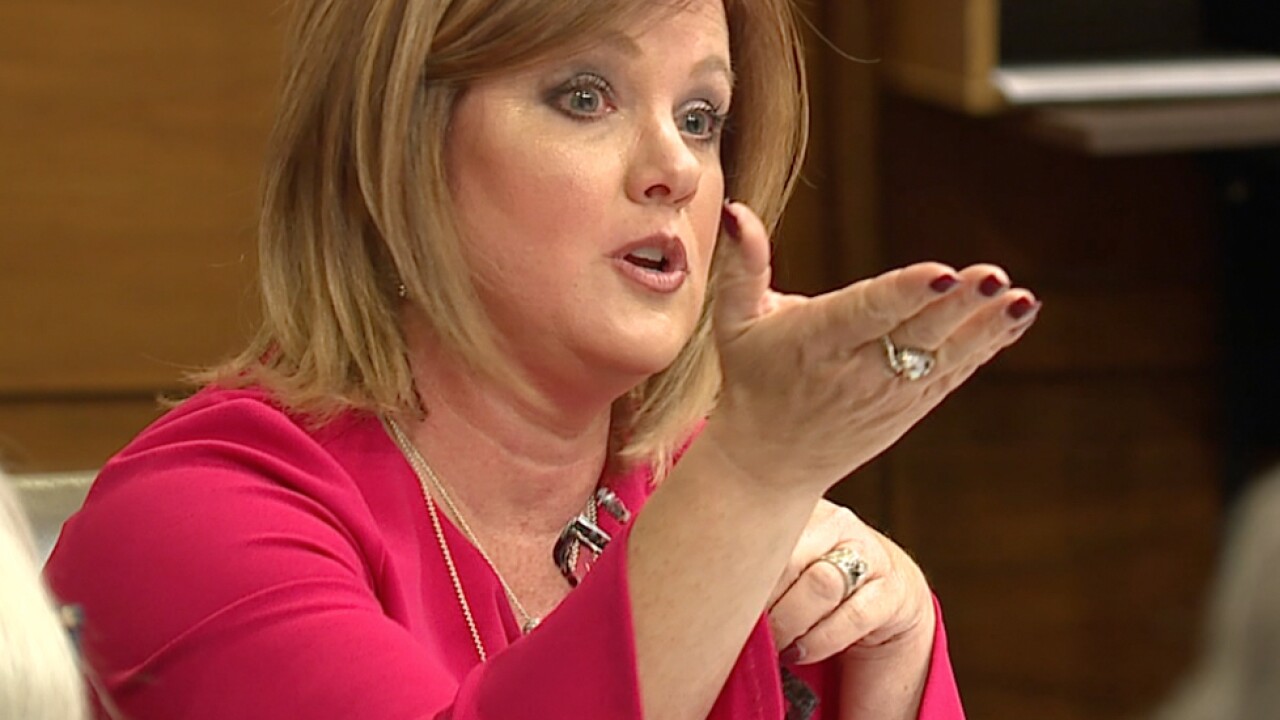 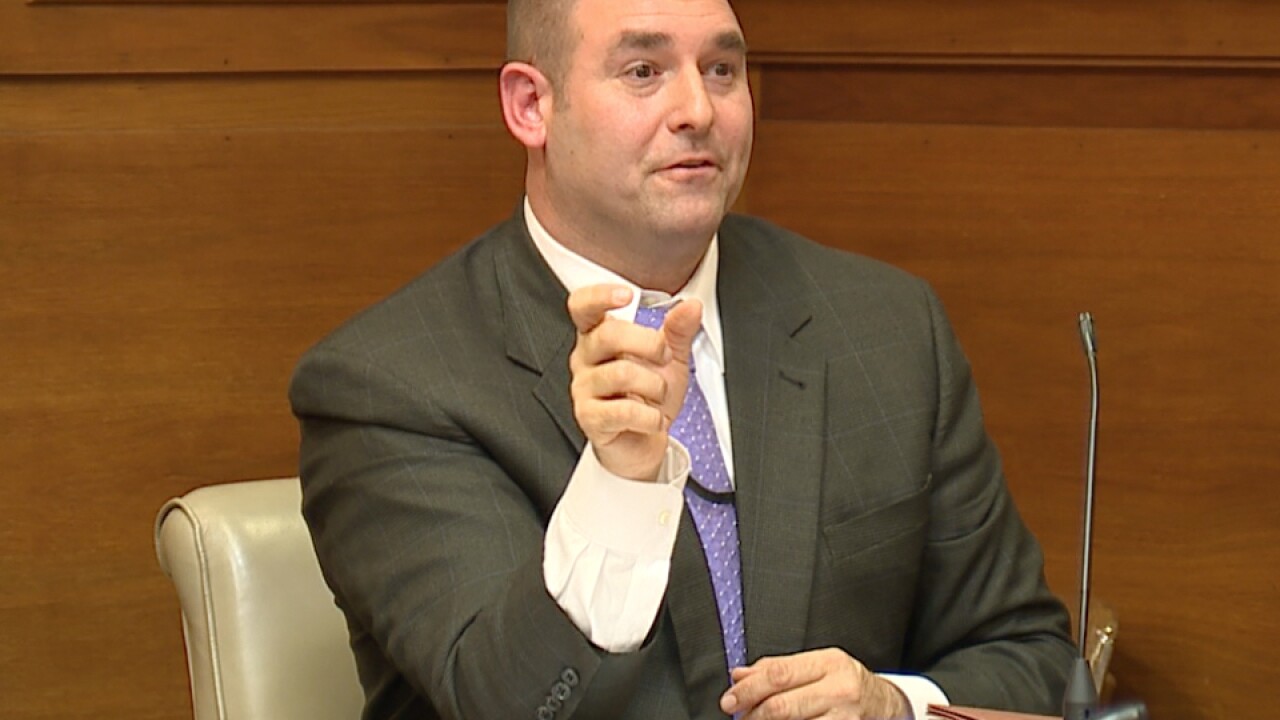 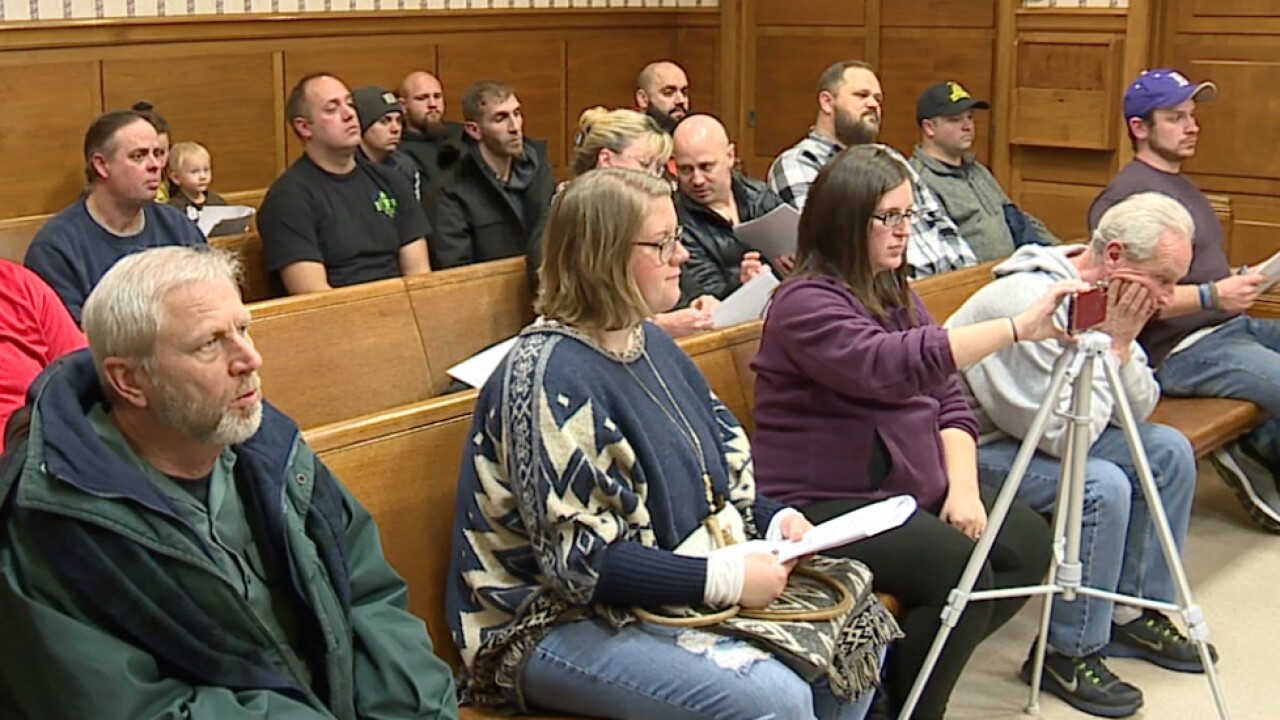 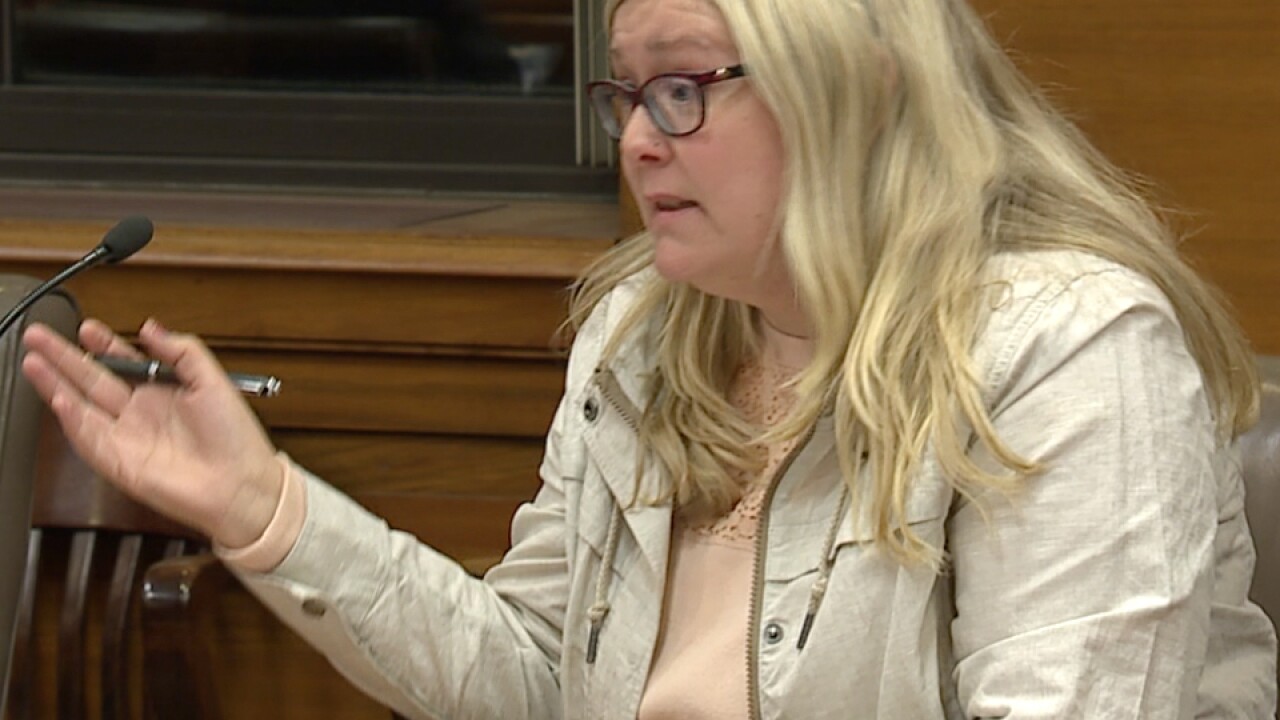 Homeowners told Mayor William Judge his proposal for a 50% reduction on the income tax credit to residents working outside the city would hurt families and cause some to move out.

Residents told News 5 the proposal would increase income taxes for those who have jobs outside Barberton by $1,000 to $2,000 a year.

Barberton resident Jason Bica, 17, believes the income tax hike shouldn't be approved as emergency legislation and instead should be put up for a vote in March 2020.

“This is going to be hard on the average citizen who lives here," Bica said.

“They can’t just go into an emergency vote and try to slip it in without letting the people of the city know what’s really going on, there really needs to be at least three readings.”

Barberton Councilwoman Carla Debevec, who is also the chairwoman of the finance committee, said the mayor's proposal has many unanswered questions and could cause families to move out or prevent them from moving in.

“It came to finance, my committee, without a draft, without a plan, with a lack of numbers,” Debvec said.

“If we want to keep young families here in the community and lure younger families into the community, without economic development they’re not going to move here if our tax base is higher.”

But Judge said the city has few choices to make up for $1.3 million in anticipated lost tax base due to the impending move of the Babcock & Wilcox plant.

Judge said the money to make up for the budget short fall is needed as soon as possible to help prevent possible cuts in city services.

Still, Barberton Councilwoman Shannon Conrad-Wokojance is hoping city council will vote to put the income tax hike on the March 2020 ballot at its upcoming Dec. 16 meeting.

“I believe that any tax increase should be brought the citizens, and the citizens should be the ones to decide. Period,” Conrad-Wokojance said.

“Council shouldn’t be making this decision for them, we have competent people here in the city that know what’s right for them and their families.”