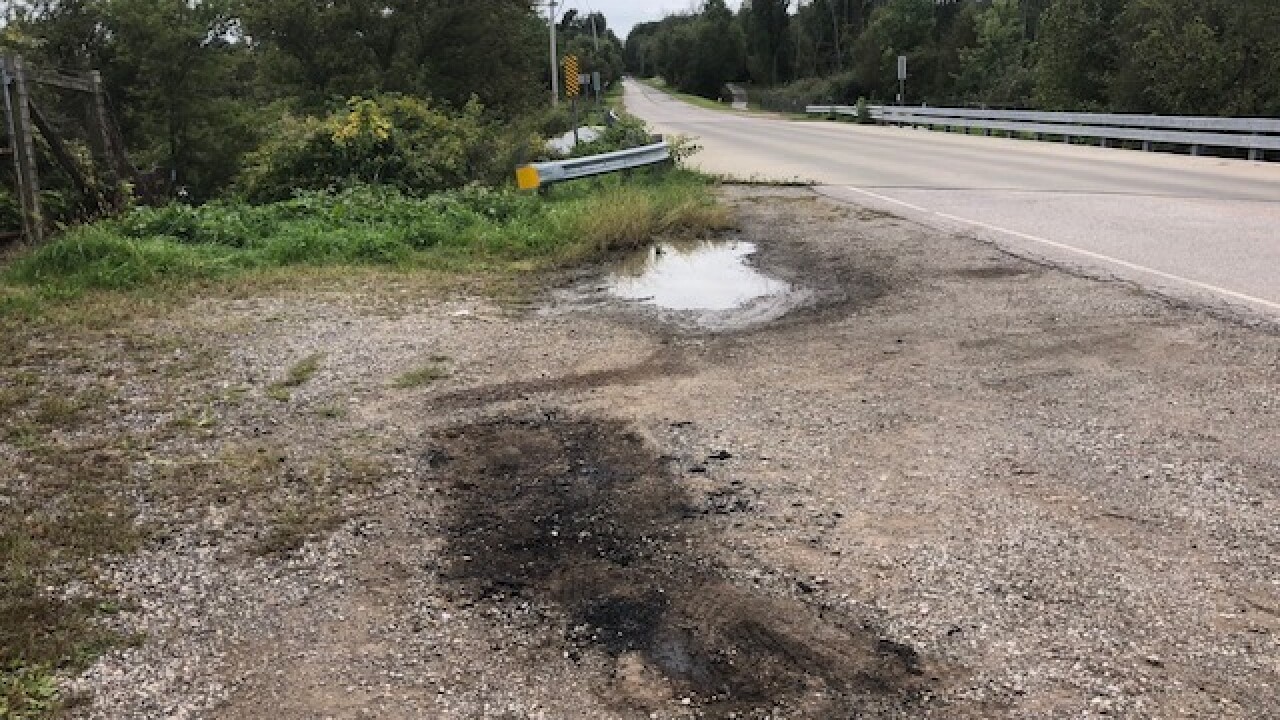 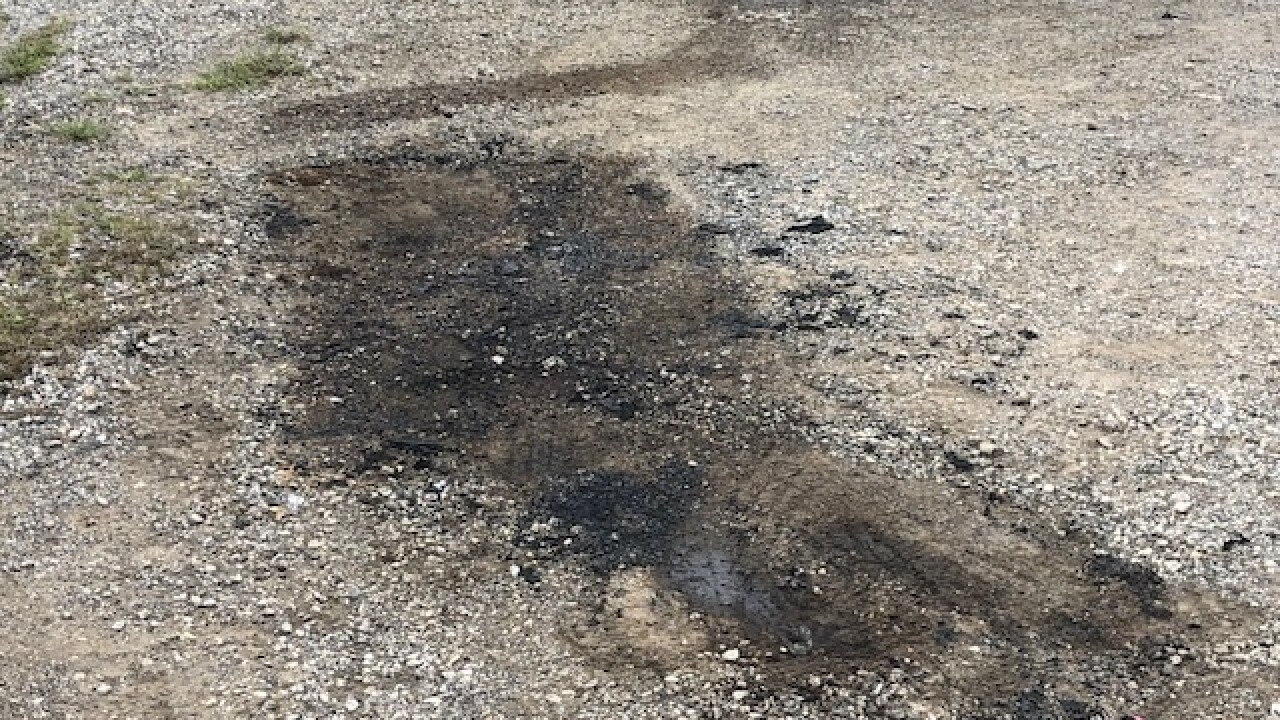 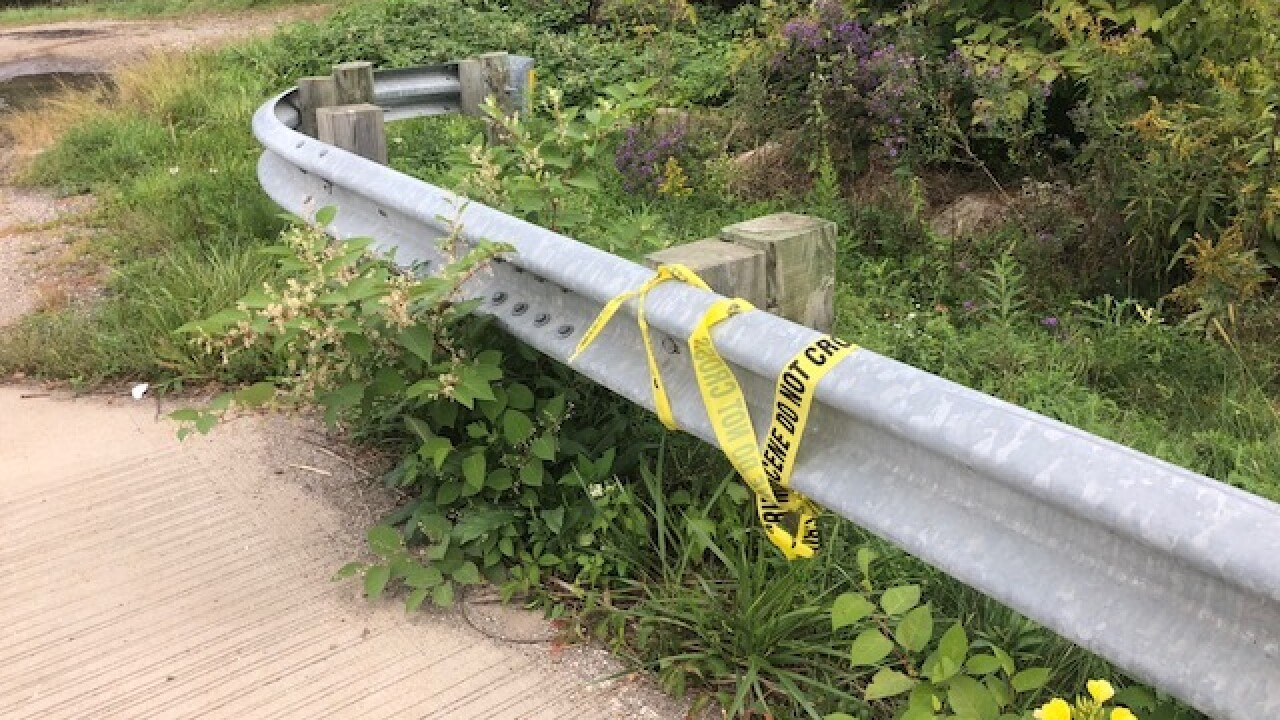 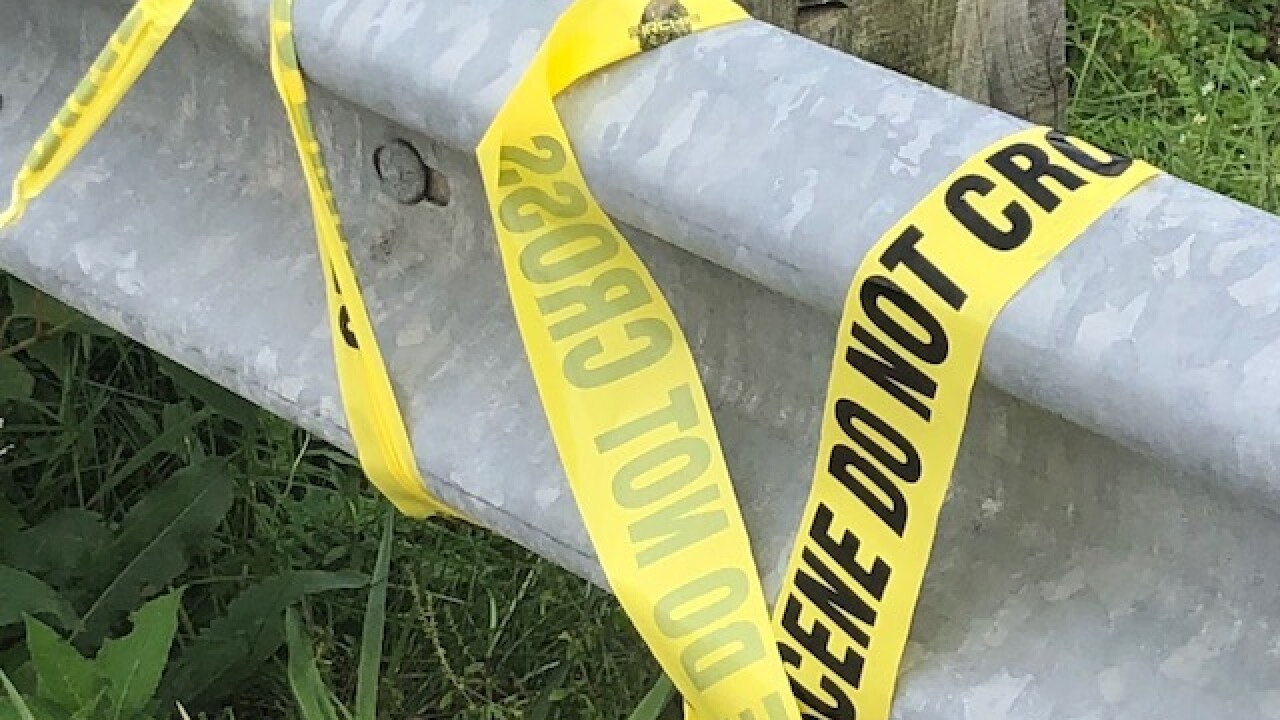 The Barberton Fire Department was dispatched to a mattress on fire on the side of the road on Sunday, and that's where first responders made a gruesome discovery -- a woman's body, which had been burned, among the debris.

The body was found in the 700 block of South Van Buren Street around 8:25 p.m. The victim was identified Tuesday by Barberton police as 43-year-old Kerri N. Blondheim, of Massillon.

State Fire Marshals and the Ohio Bureau of Criminal Investigation were called to help the Barberton police and fire departments with the investigation.

The investigation revealed that the incident actually occurred in the City of New Franklin, about 20 feet from the City of Barberton, according to police. The case will be primarily investigated by the New Franklin Police Department, with assistance from Barberton police and other agencies.

Anyone with information concerning this incident is asked to contact New Franklin police at 330-882-3281.