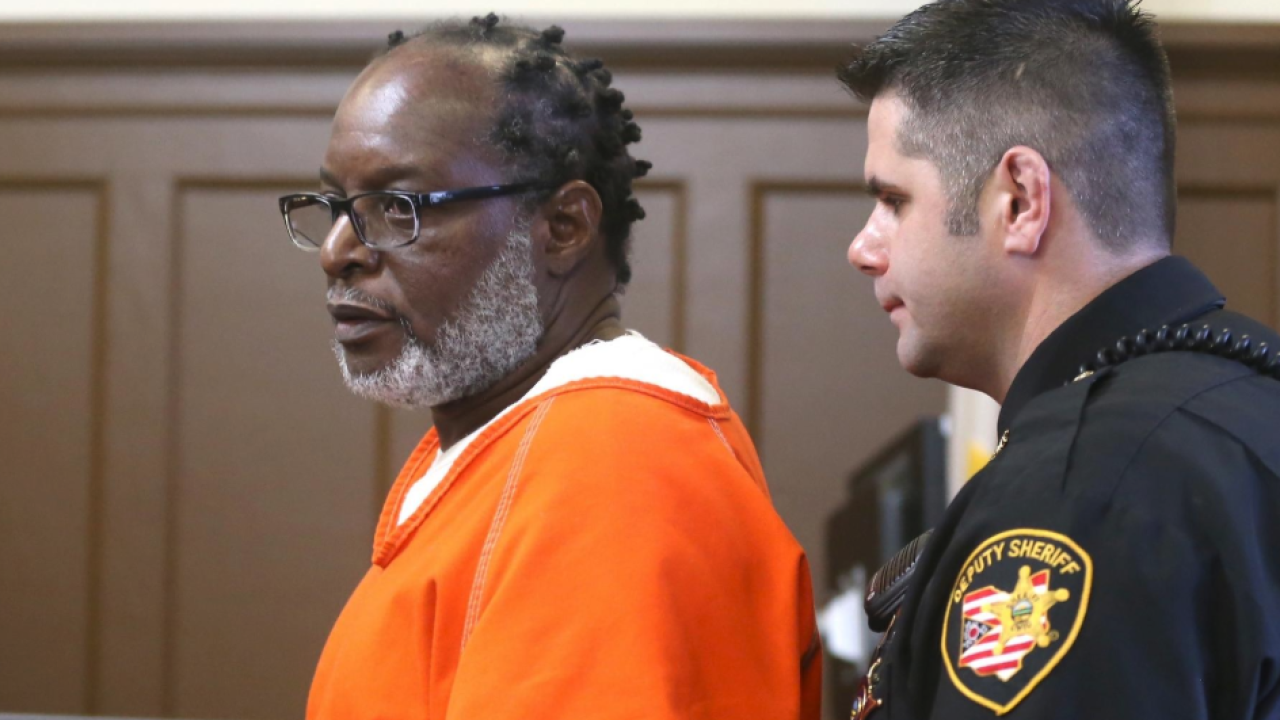 AKRON, Ohio — An Ohio suspect’s trial for two arson fires that killed nine people in his neighborhood is being delayed because his lawyers say medical testing indicates he has brain damage and cognitive impairment.

The Akron Beacon Journal reports Stanley Ford’s attorneys contend the 59-year-old Akron man shouldn’t be facing a potential death penalty. They argue the U.S. Supreme Court has prohibited the execution of people who are intellectually disabled.

Jury selection was set to start this Tuesday, but the judge postponed trial, likely for months, to give the lawyers involved time to consult experts on questions about Ford’s mental condition.

Prosecutors say Ford set three fires in his neighborhood, with two people killed in one fire and seven — including five children — perishing in the other. The third was a car fire with no injuries.

Ford pleaded not guilty in the fires that occurred April 2016 and May 2017.

Prosecutors allege he had a “beef” with neighbors.