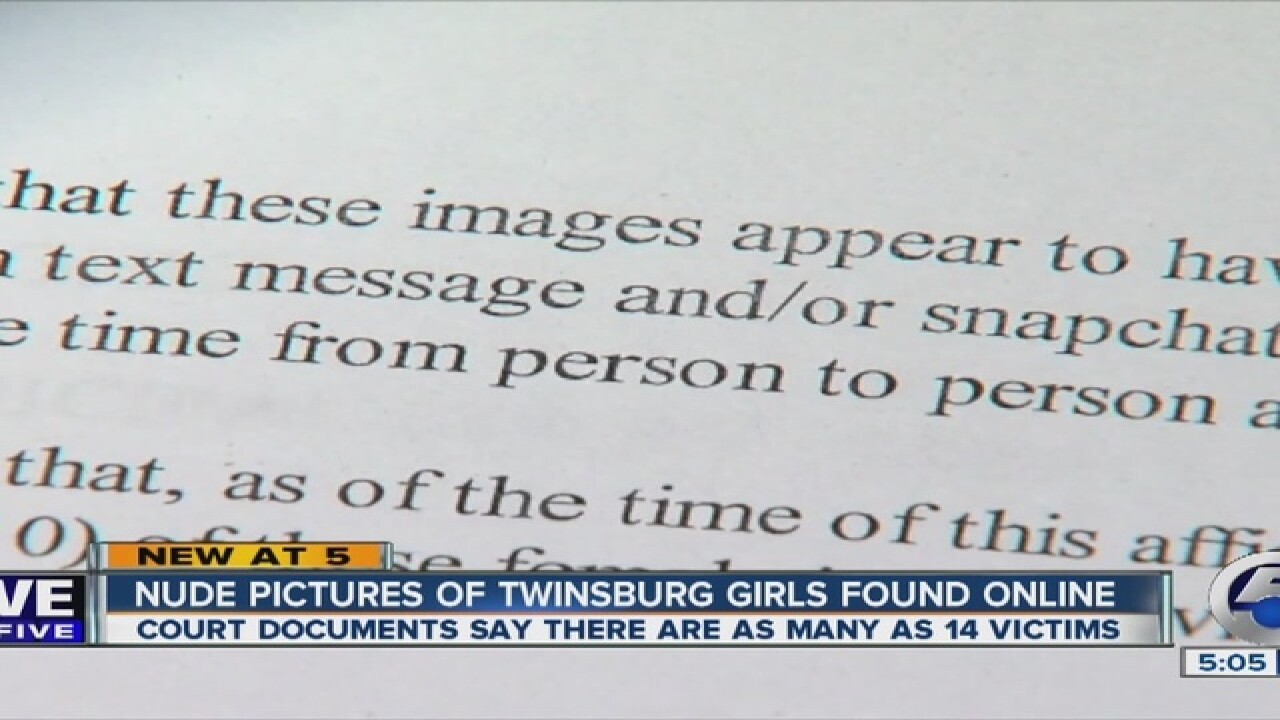 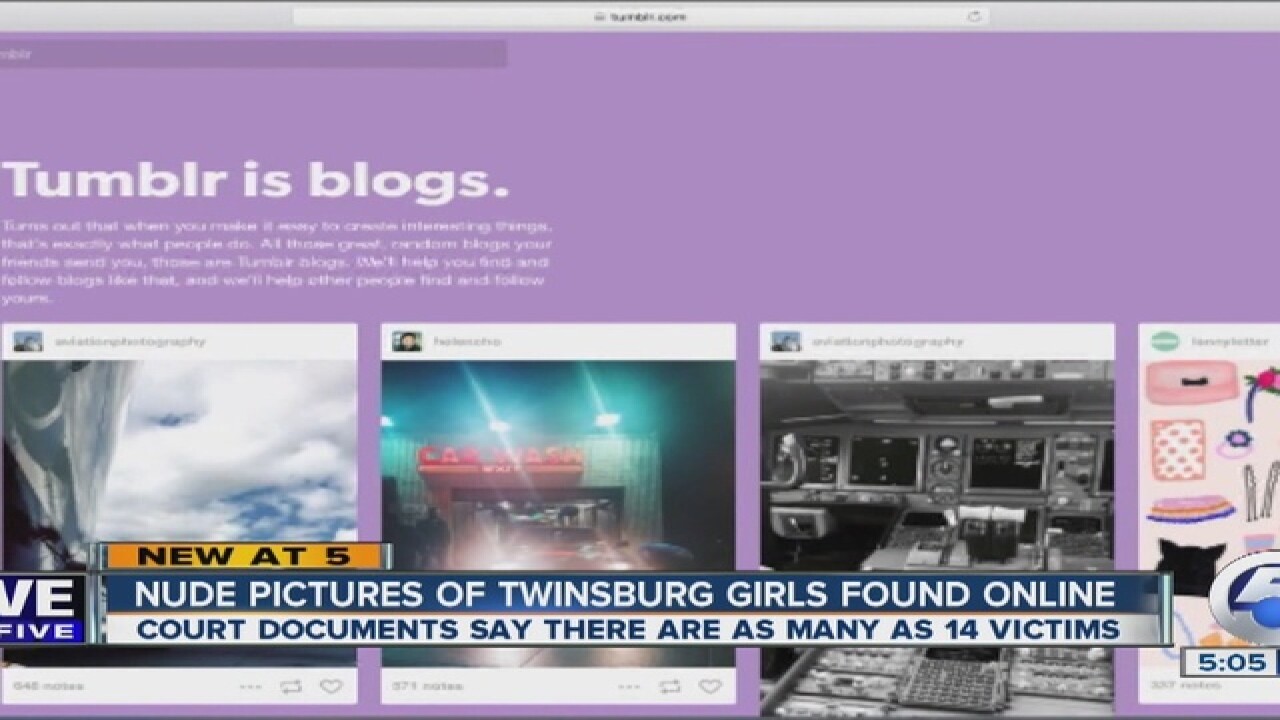 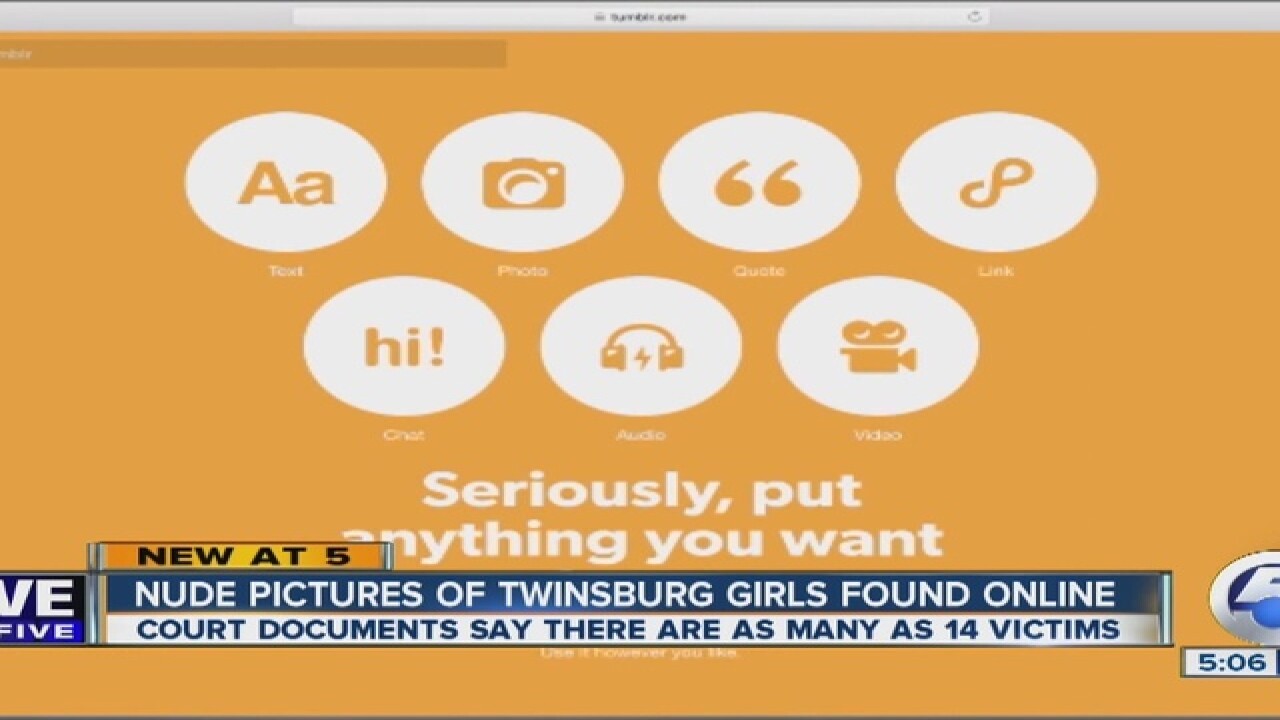 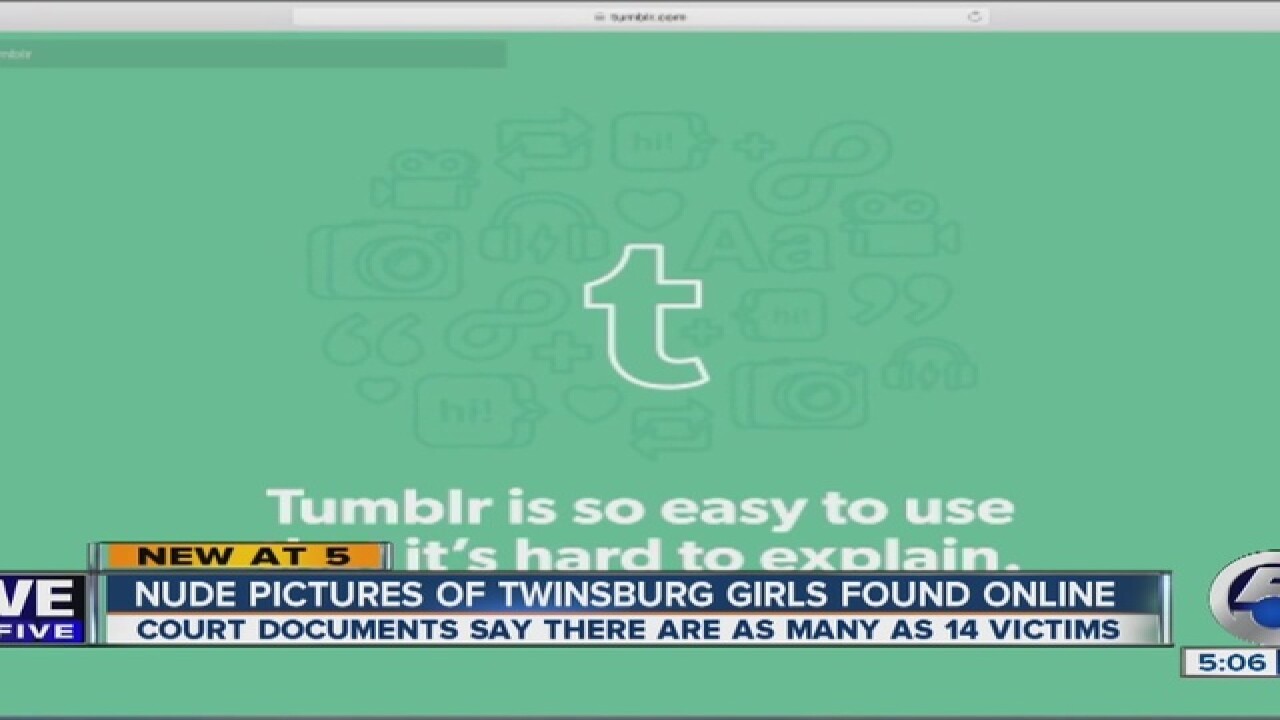 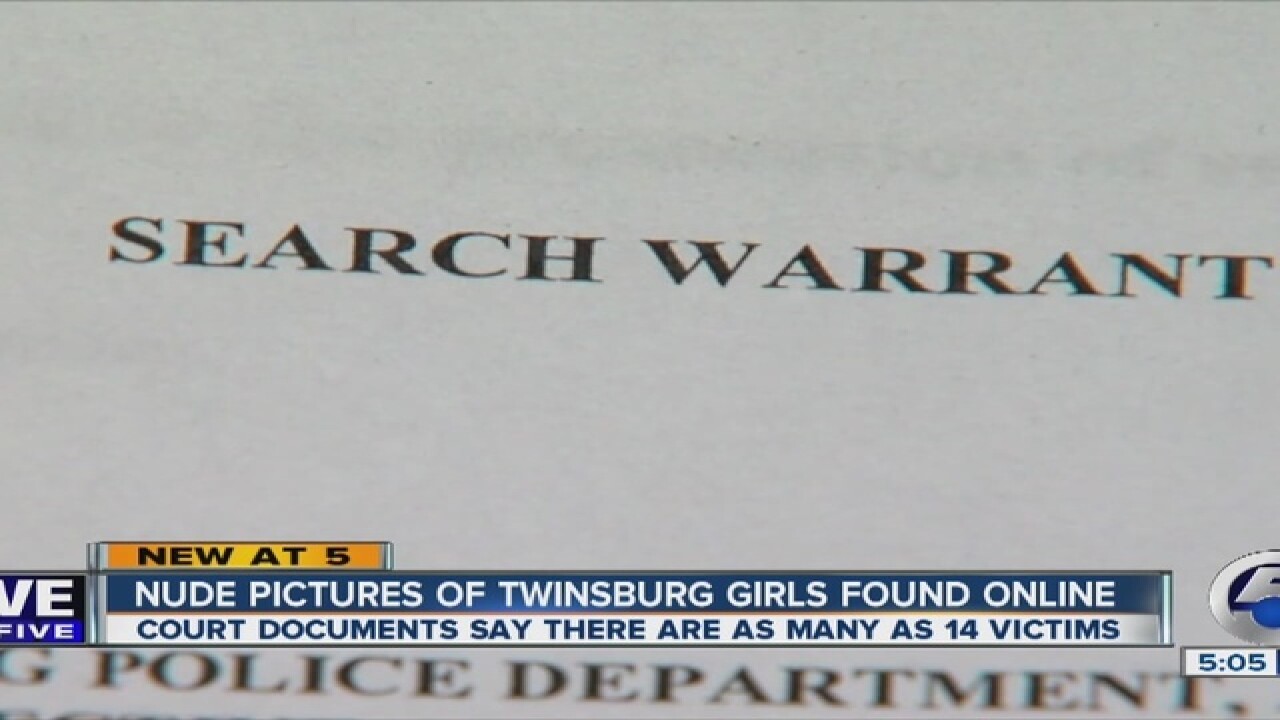 A search warrant filed by Twinsburg police indicated there are approximately 14 victims in the case of a blog site that published nude photos of girls. The warrant said the victims are from Twinsburg High School.

“There are some faces [shown in the photos], and some have no faces,” said Sgt. Mark Kreiger of the Twinsburg Police Department.

Police were notified about the page, which they said was called “Girls of Twinsburg,” on Jan. 27. That’s after a guidance counselor at the high school notified the school’s resource officer. Police said the page was taken down the same day.

“It’s extremely common, extremely scary just how much is out there,” said Ian Friedman, an attorney who specializes in cyber crimes in Cleveland.

Even though the site has been removed, Friedman warns that the pictures may still be going around.

“It’s out there,” he added. “People could have already gotten it, and they’re reposting.”

Twinsburg police said they expect to identify the person or people behind the site in the coming days.

Further, our procedure regarding inappropriate content involving minors is as follows:

•    We remove or prevent upload of such content immediately upon detection, and report instances of child exploitation to the National Center for Missing and Exploited Children
•    Our team also has a successful history of working with state and federal law enforcement authorities when we receive a subpoena or search warrant in regards to an investigation of this nature
•    Users are also encouraged to report harmful behavior to tumblr.com/abuse

1.    I am aware that a situation is under investigation regarding the misuse of social media;
2.    This is an active police investigation potentially involving minors; and
3.    We are cooperating fully with the Twinsburg Police Department as they work to investigate this matter.