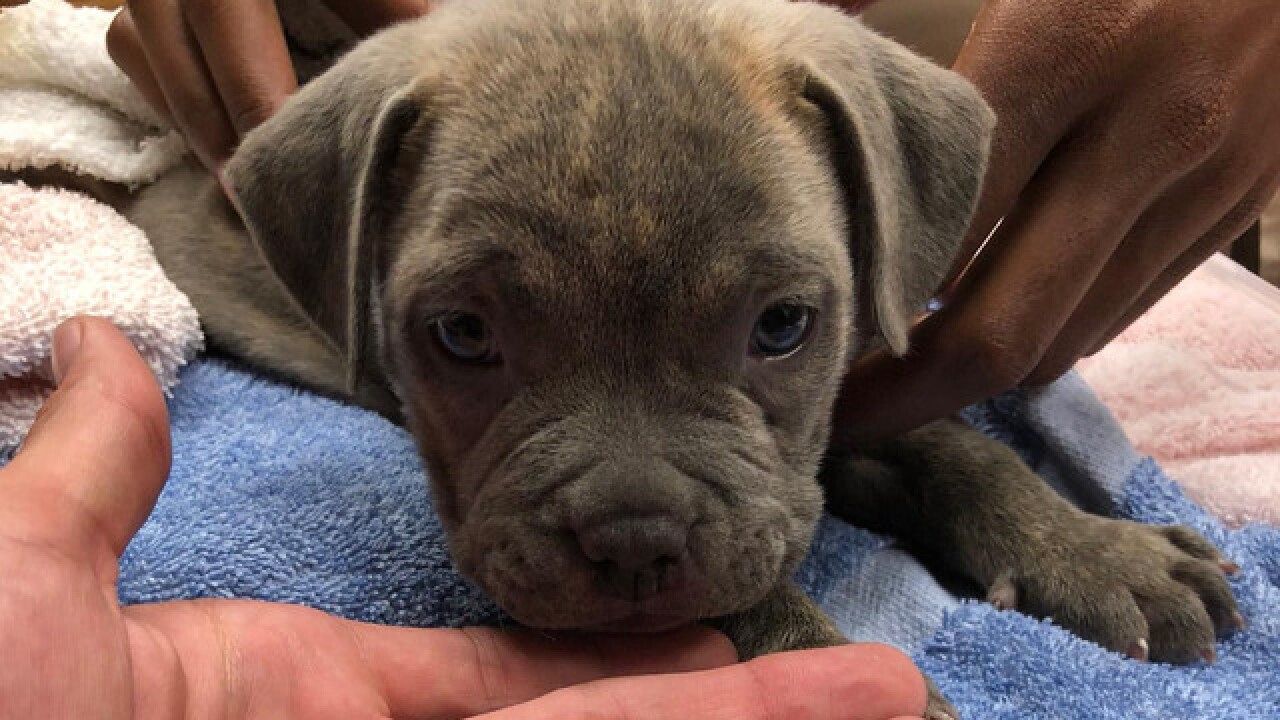 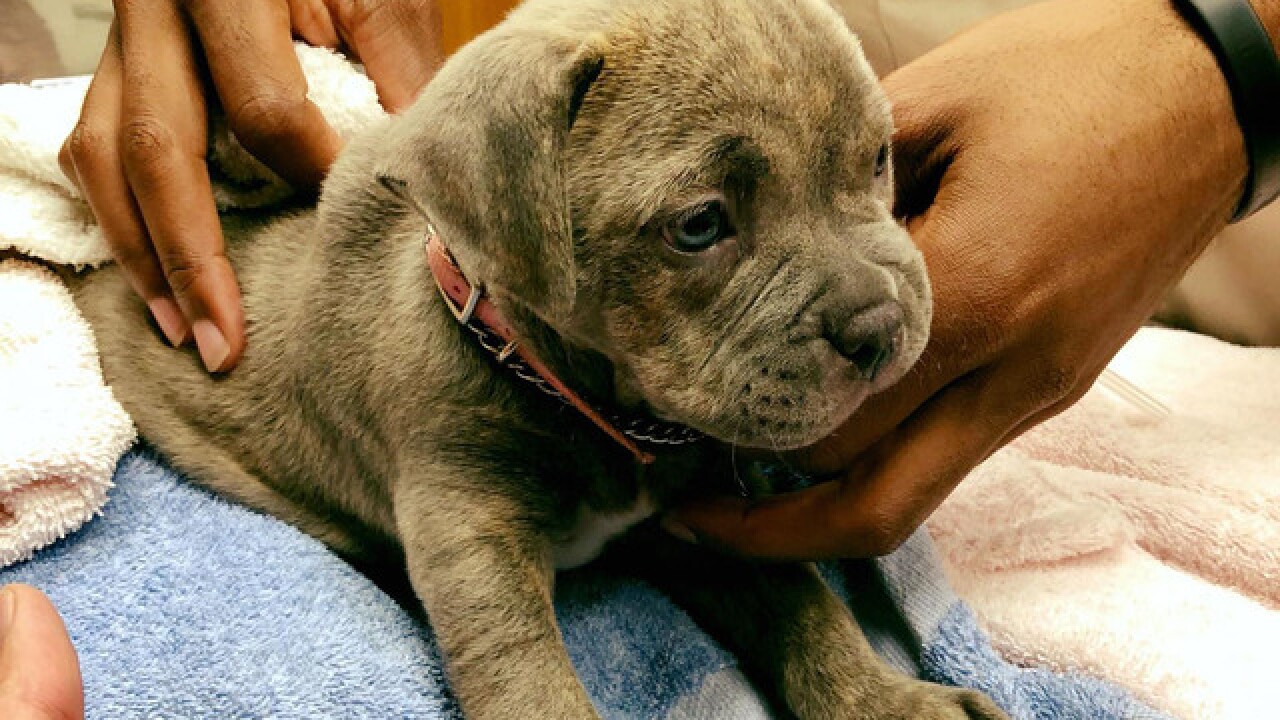 A puppy was rescued from a cage under a blanket in a hot car in Sagamore Hills last week after a resident’s dog started pulling towards the car while being walked by a resident.

A resident was walking their dog when it started pulling towards a vehicle last Wednesday, according to a Facebook post by the Sagamore Hills Police Department . The dog's owner heard the puppy inside and contacted officers.

Officer Ellis and Officer Pistone rescued the puppy from a locked cage under a blanket inside the locked car in the 90-degree weather, the post states.

“That means the inside of the car, especially UNDER a blanket, it was MUCH MUCH HOTTER! While our officers were rescuing the puppy, the “owner” came out to inform them that the puppy was fine as they were “checking on it every hour”. WHAT?!? Most people know the interior of a car goes up 20-40 degrees on a hot day within MINUTES!”

The puppy’s owner was cited for animal cruelty, and while the initial post states they will not get the puppy back, a subsequent post states that fate of the puppy is up to the court system.