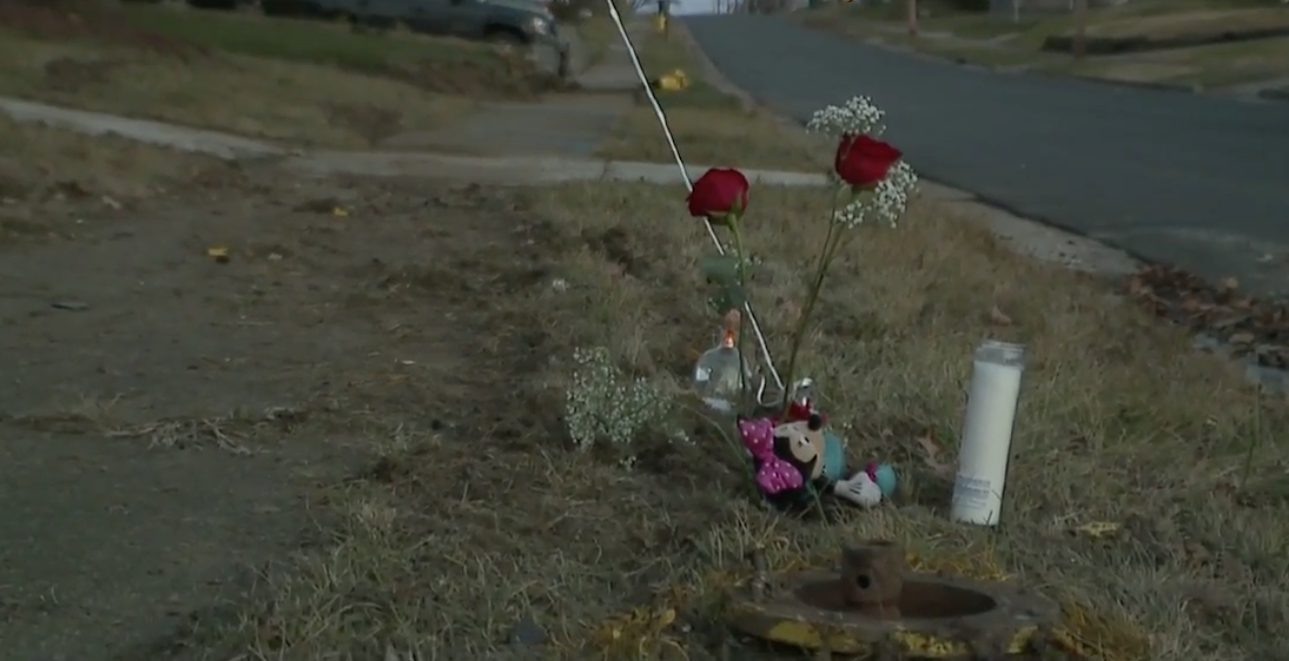 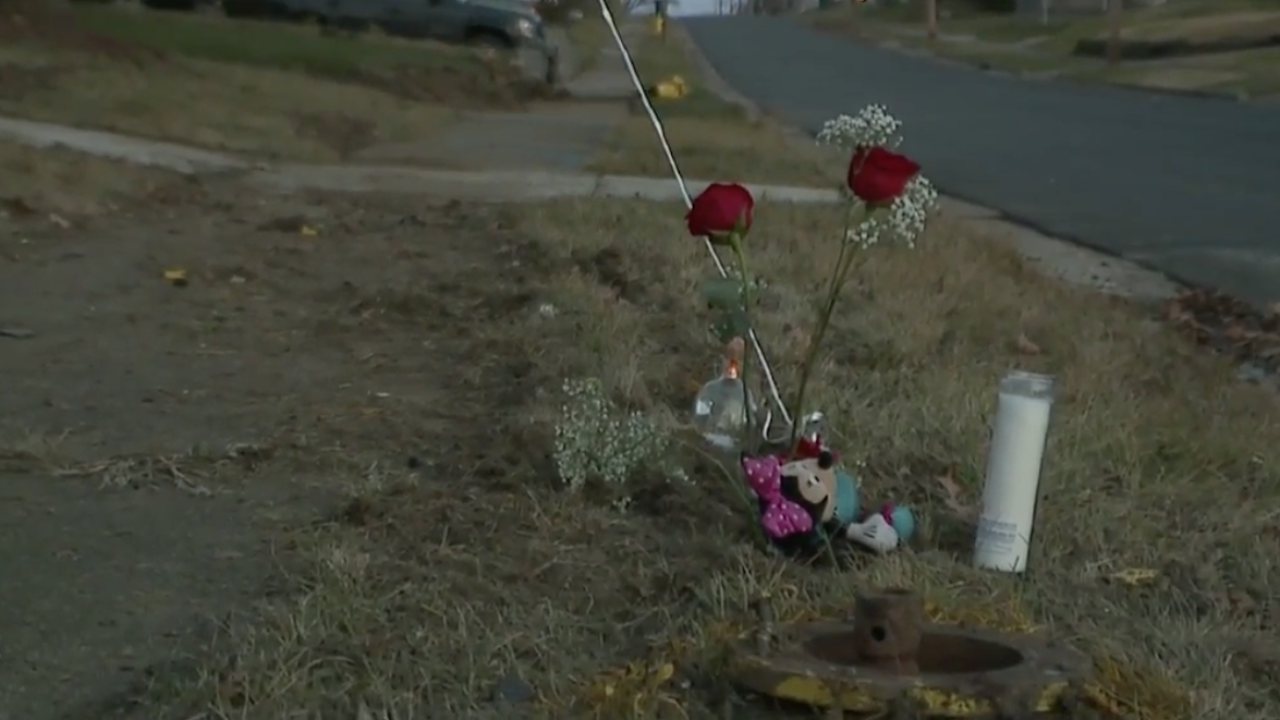 The crash occurred around 2:30 a.m. near the intersection of Lindsay Avenue and Virginia Avenue, troopers said.

A 2018 Dodge Charger was driving eastbound on Lindsay Avenue when the driver failed to stop for a stop sign while traveling at a high rate of speed, according to troopers.

The Charger struck a 2003 Chevrolet Impala that was headed northbound on Virginia Avenue. Pieces of the vehicles were scattered in the road and tire tracks were visible through people's front yards.

A fire hydrant was knocked off its foundation and thrown 30 yards away.

"It was a very violent crash," said Sgt. Jon DeWitt. "The speed at which the Charger was going was definitely excessive and unsafe."

Sgt. DeWitt said not only was speed a factor, but investigators believe the driver had been drinking.

The driver and passenger of the Impala were not wearing seat belts and were ejected from the vehicle, according to authorities.

The driver of the Impala, later identified as 34-year-old Nicholas Bobo JR, was pronounced dead at the scene, troopers said.

Bobo’s passenger, 28-year-old Arielle Davis, was transported to Summa Akron City Hospital where she later died, according to authorities.

Mateca Thornton brought balloons to the growing memorial to the couple at the intersection Sunday evening.

"He cared for everybody, he was a good dad, he was so happy to have his kids," Thornton said of Bobo. "All he thought about was his kids, every day."

Neighbors said the intersection, with only a two-way stop sign, has always been a dangerous one.

"They fly up and down this road," said Lou Ritter, who has lived there for 20 years. "They've got to put stop signs on all four corners."

The driver of the Charger was also transported to Summa Akron City Hospital with non-life threatening injuries.