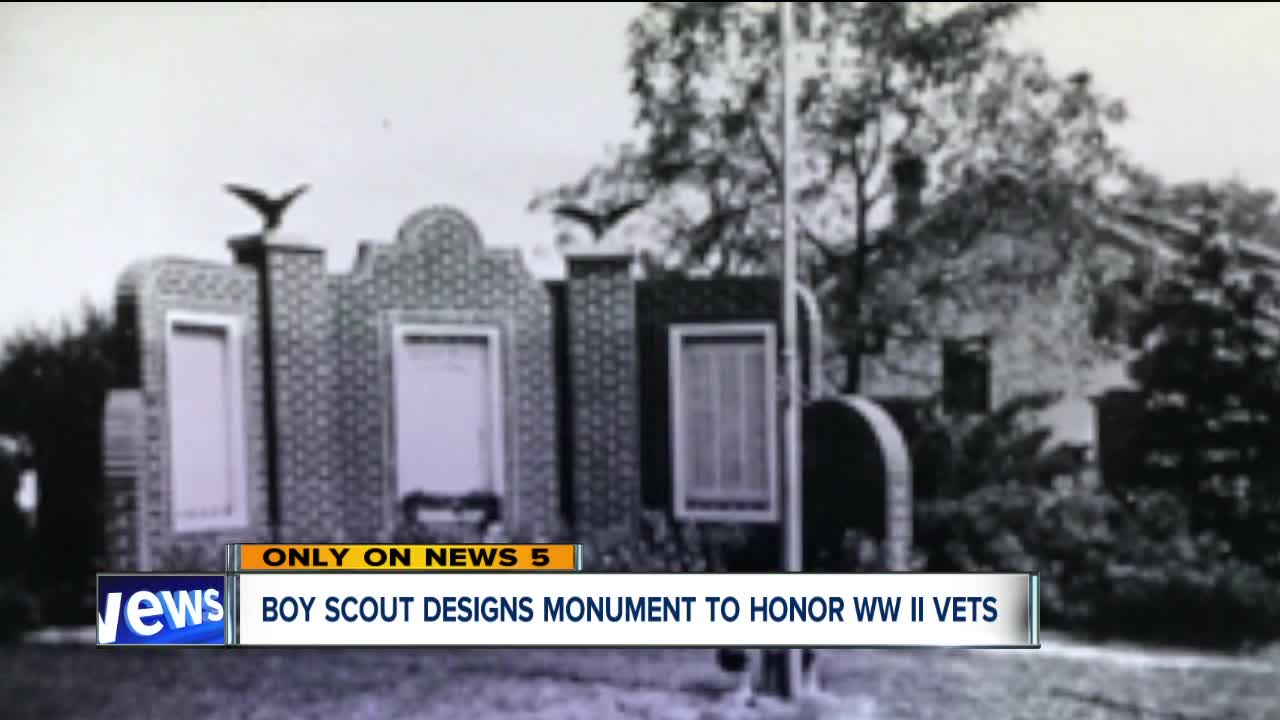 When Jarod Korn learned about an Eagle Scout project honoring WWII veterans, he jumped at the opportunity. 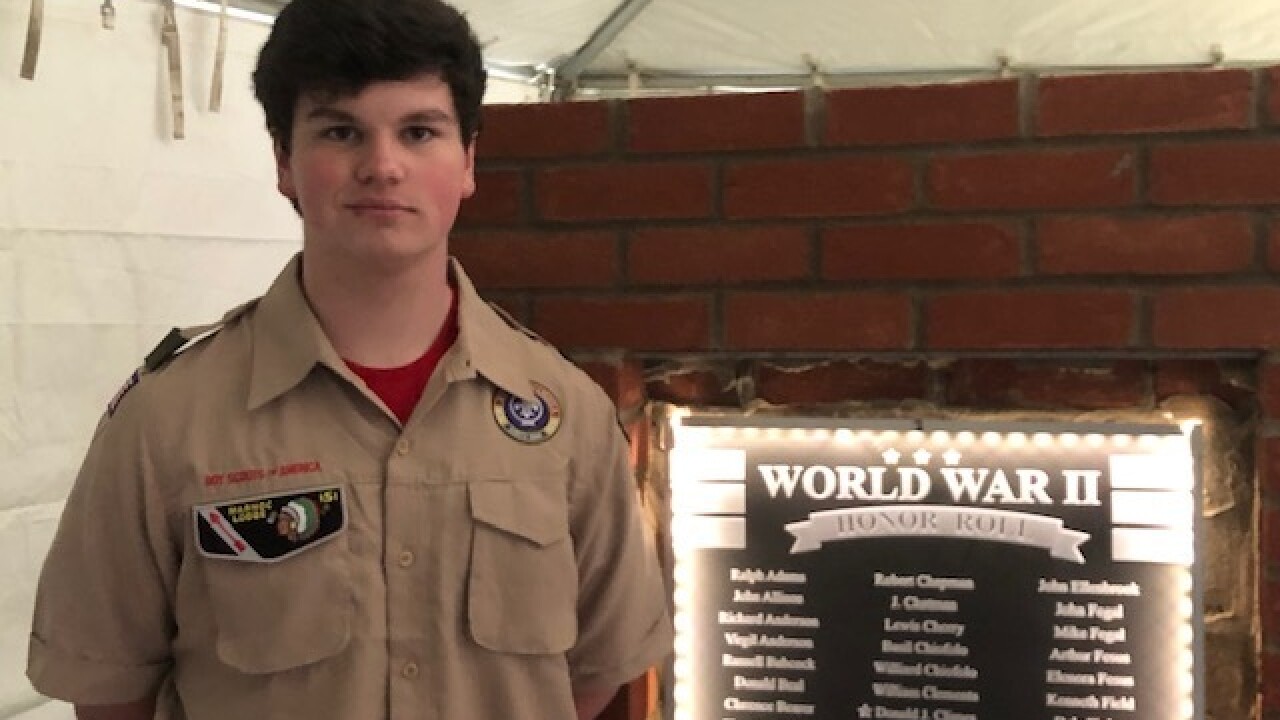 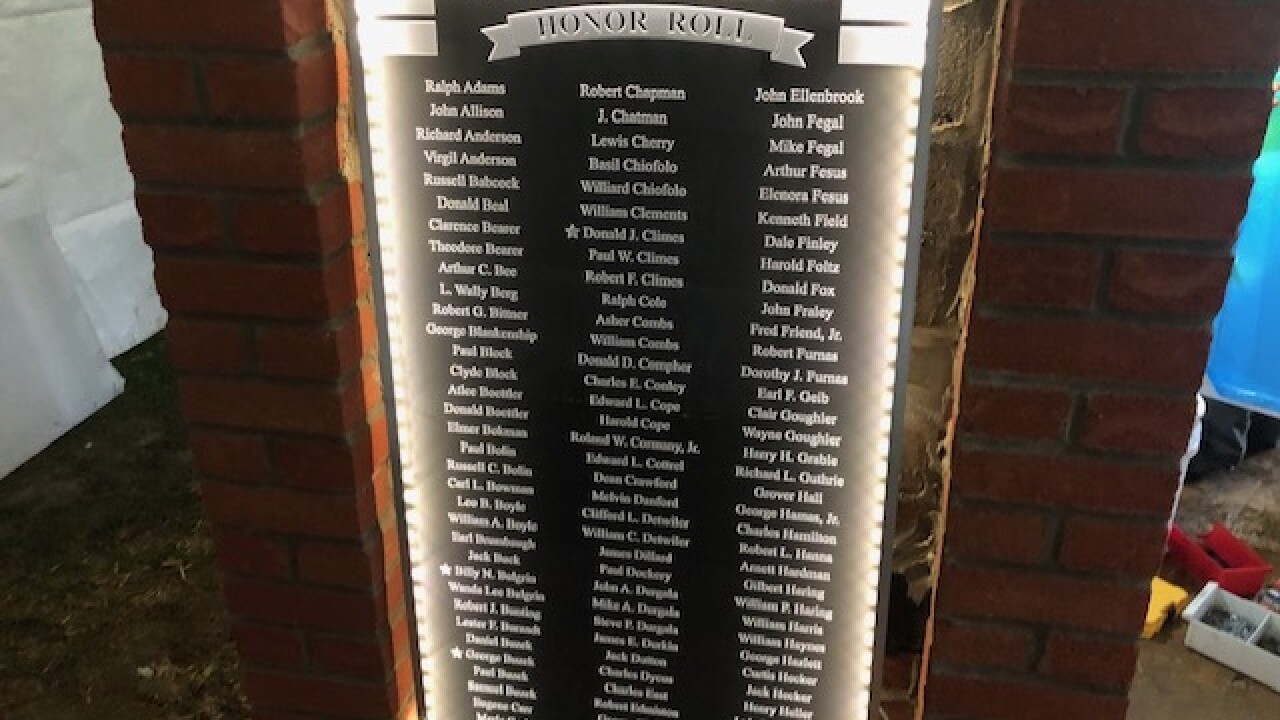 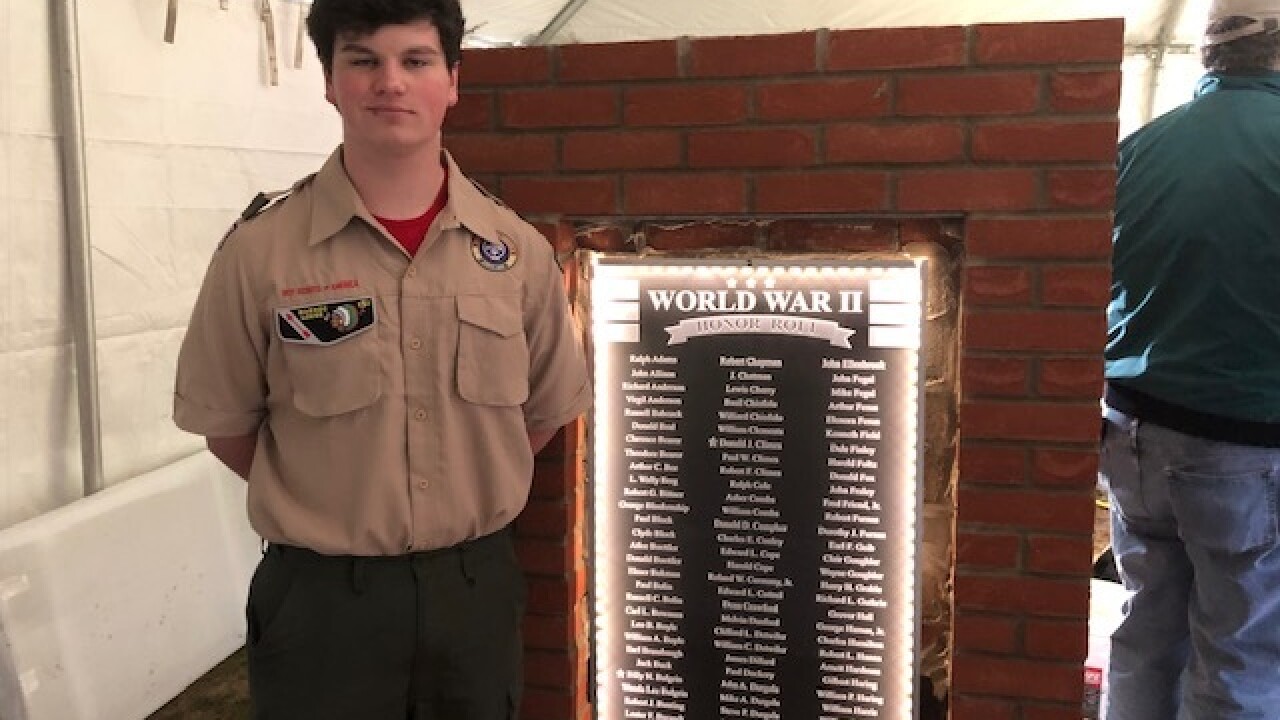 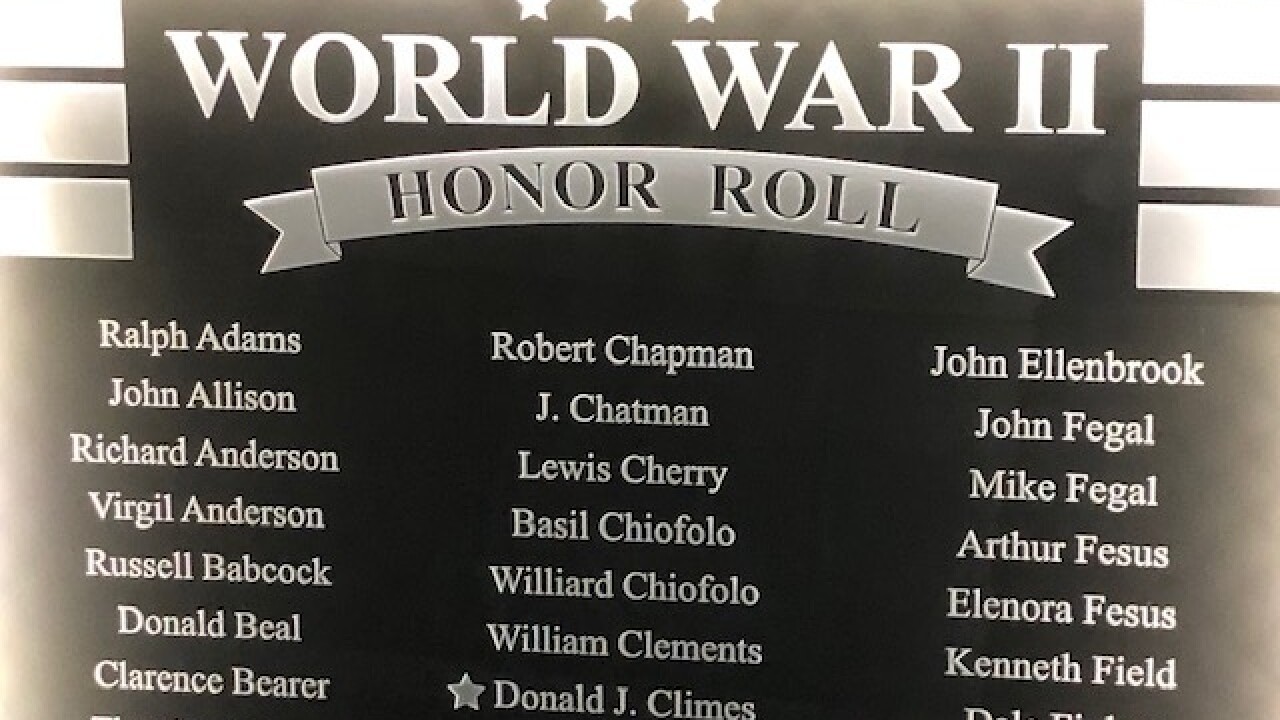 When Jarod Korn learned about an Eagle Scout project honoring WWII veterans, he jumped at the opportunity.

The project involved rebuilding a wall that was erected at Greensburg and Massillon Roads in the 1940s. The 16-foot-high wall, with wood panels, listed an honor roll of 324 men and women who either served in the war or helped on the home front.

In the 1970s the wall came down because of structural concerns. For decades, many residents wondered why it wasn't replaced.

"I can't explain that," said Mayor Gerard Neugebauer. "I'm impressed with our residents who kept after it after all these years."

The mayor's office sent word to the Boy Scouts about the possible Eagle Scout project, and Korn was the first to respond.

He spent six months and more than 100 hours working on a new design, while also serving as the project manager. He had guidance from his uncle, who is an architect.

The teen also got major help from the Lions Club, which donated $10,000, as well as from several companies that helped construct Korn's vision.

All of the 324 names now appear on three free-standing brick pillars at Green Veterans Park. The monument will be formally dedicated during a ceremony on Nov. 11 at 2 p.m.

The new monument is meaningful to 84-year-old Dan Koontz. He was there when the original wall was dedicated in the 1940s, and the name of his brother, Jason Koontz, appeared on it. Jason Koontz served in the army during WWII.

"It means an awful lot to me. I have four children. They all knew Uncle Jason," Dan Koontz said.

Korn, who is a sophomore at Green High School, hopes the project reminds people to remember those who served.

"These people served our country, and that's really important," he said.

The teen also credited the Boy Scouts for his desire to make a difference in the community.

"It's definitely made me into who I am today, humbled me, and shaped me into what I want to be and who I am," he said.