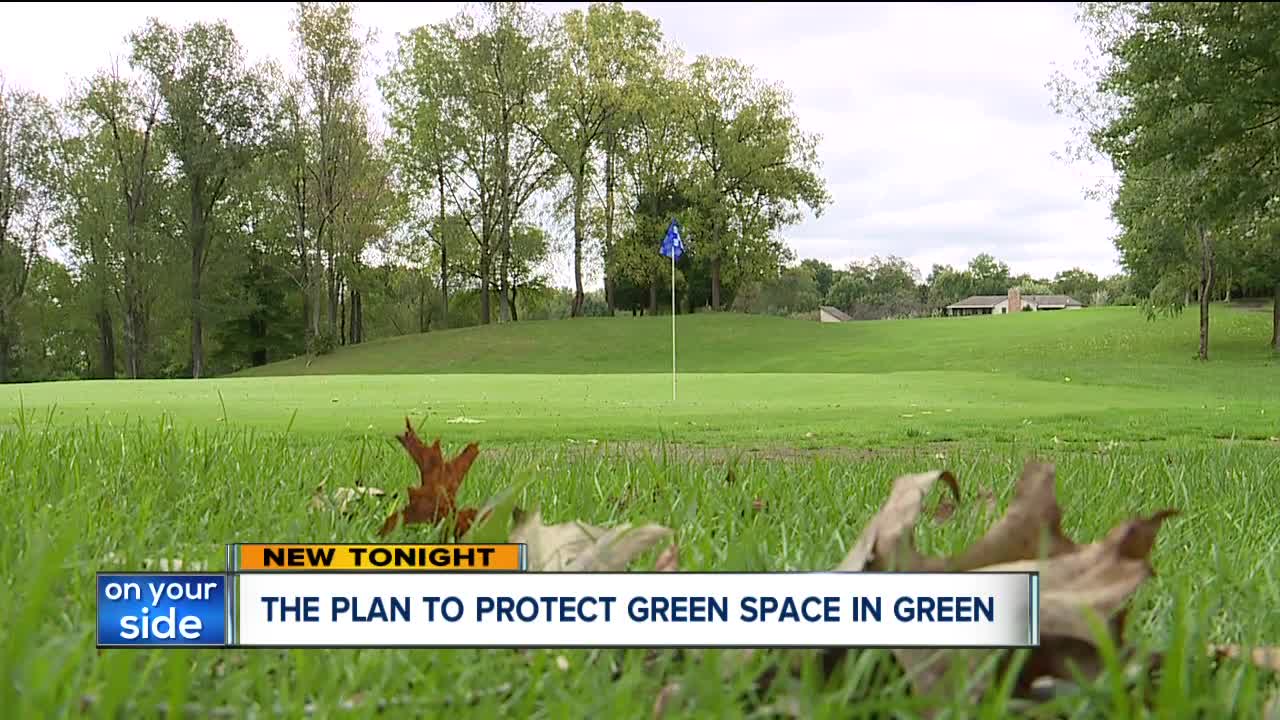 A plan by the city of Green to buy Raintree Country Club for $3.3 million remains in limbo after council members delayed a vote on Tuesday night. 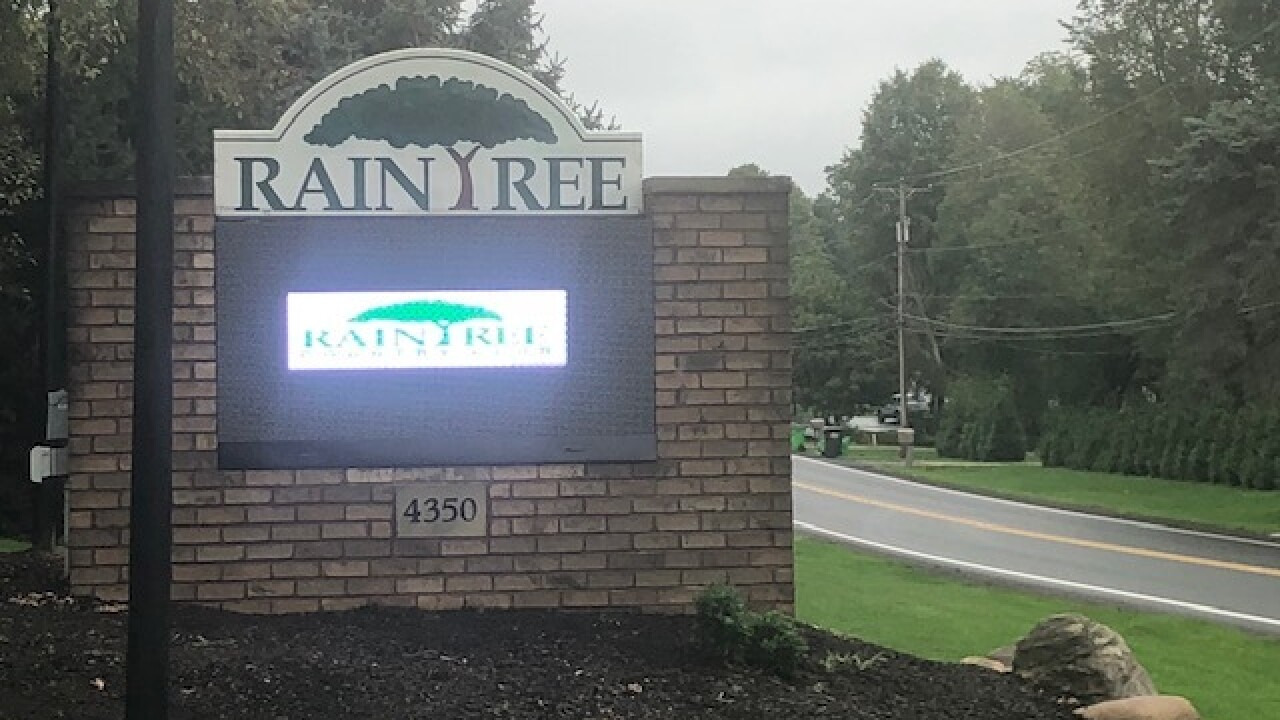 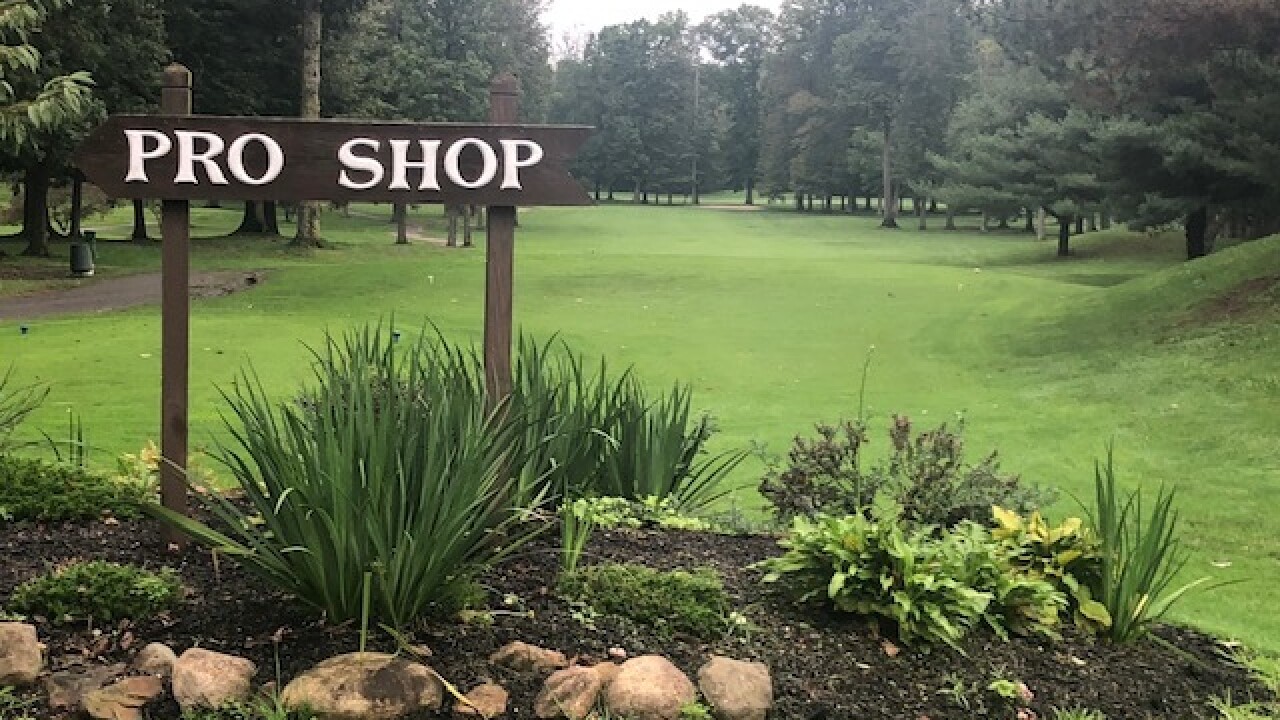 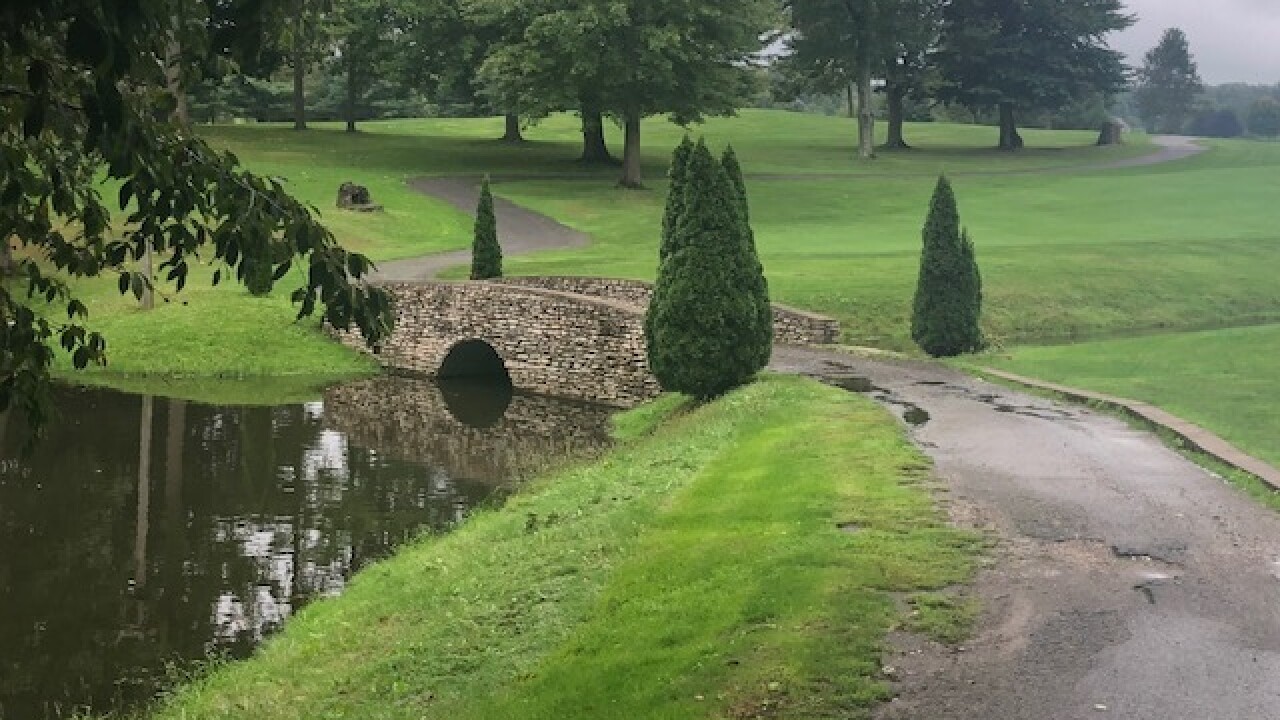 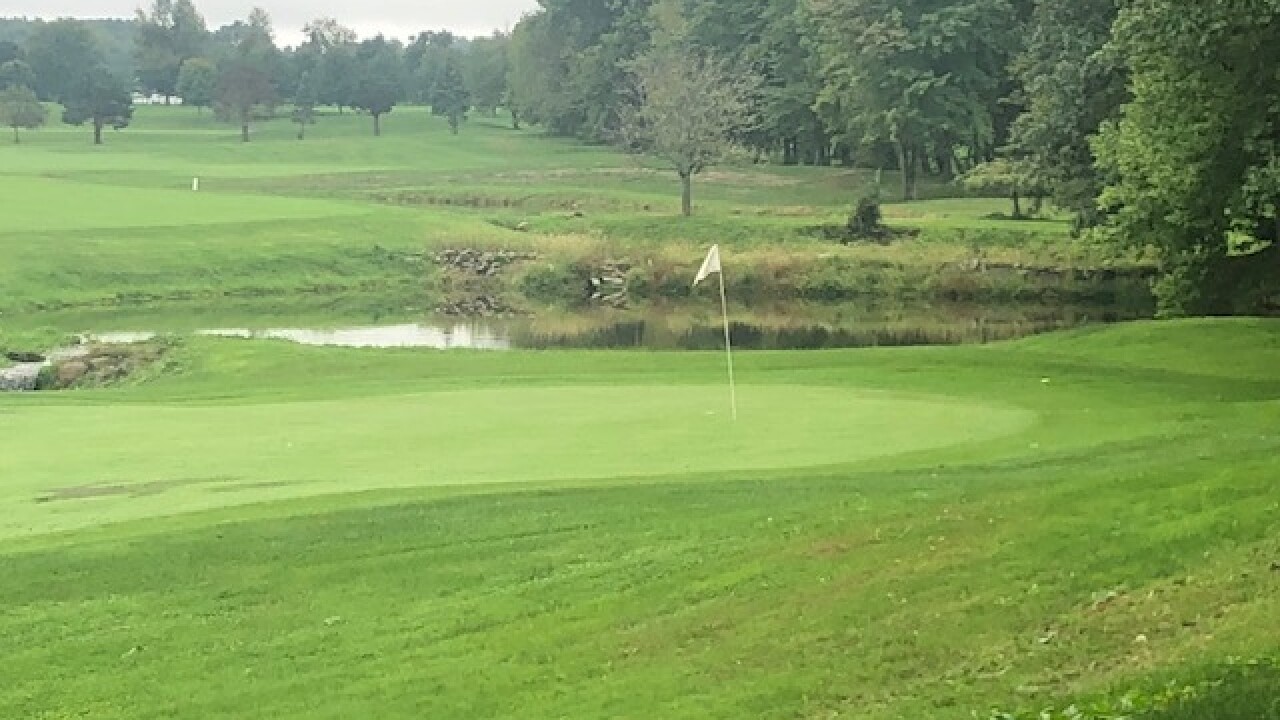 A plan by the city of Green to buy Raintree Country Club for $3.3 million remains in limbo after council members delayed a vote on Tuesday night.

Mayor Gerard Neugebauer wants the city to purchase the 145-acre course to protect the green space.

"This is such a nice piece of property and such a great location. To keep it green is very important to me," Neugebauer said.

The owner, 83-year-old John Raineri, is trying to sell the property because he wants to retire.

There are no definite plans if the deal is finalized, but Raintree could remain a golf course, or the vast green space could be transformed into a park.

If it became a city-owned course, Neugebauer said Green would likely hire a company to manage it.

"We have names of 10 firms that professionally manage golf courses," he said.

The uncertainty over what would happen after a deal is sealed is part of the reason that Councilman Stephen Dyer was in favor of delaying a vote.

"We want to make sure A) The price is right. B) We know what we're getting into. C) That we have a plan," Dyer said. "Right now, there's some concern $3.3 million might be a little much if we're gonna run it as a golf course. It has been appraised for $2.7 million."

Raineri said he has received higher offers from development companies, but those haven't panned out.

The city has a November 1 deadline to make a decision, but Raineri said he would be willing to offer an extension before trying to sell to a residential developer.

"I know council would like certainty, so if it takes more time to be certain that this is a good idea, then I'm not opposed to that," the mayor said.

Many residents of nearby Raintree Estates support the mayor's plan. They're concerned a developer could take a swing at a deal and slice away the tranquility that brought them to the neighborhood years ago.

The mayor said, if approved, the city would borrow money from the general fund and it pay it back through the park capital fund.

City council is expected to discuss the golf course deal at its next meeting on October 9 at 7 p.m.

Below is a letter from the President of the Raintree Estates Homeowners’ Association encouraging Green to purchase the country club:

Letter from the President of the Raintree Estates Homeowners’ Association