Historic schoolhouse from the 19th century set for auction 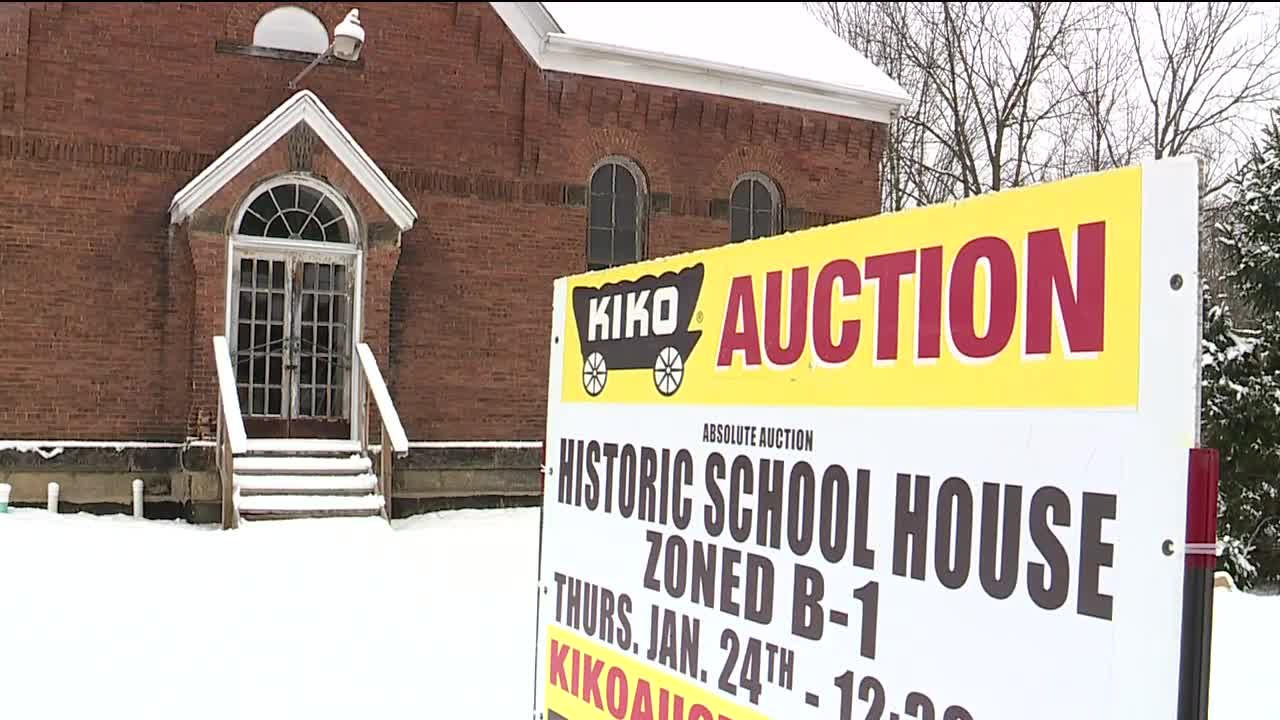 An historic schoolhouse built in the 19th century is scheduled to go up for auction later this month in the city of Green. 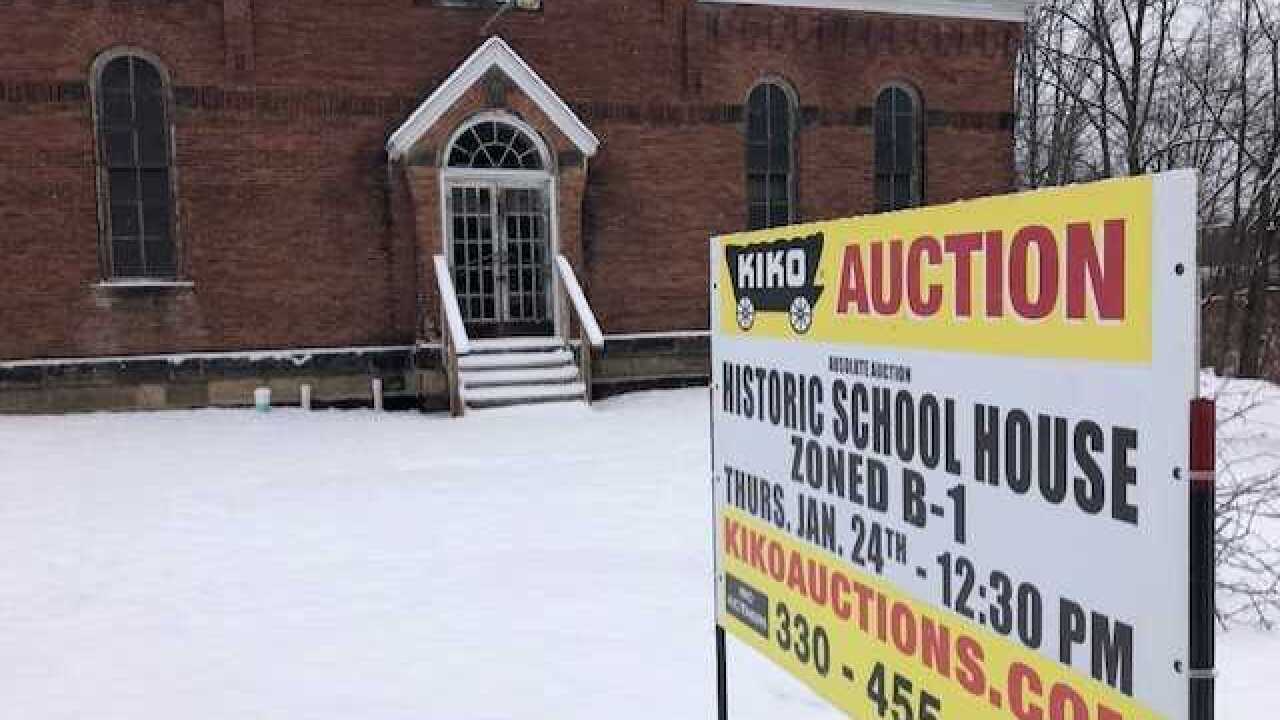 GREEN, Ohio — An historic schoolhouse built in the 19th century is scheduled to go up for auction later this month in the city of Green.

Children from the former East Liberty hamlet attended the school until it closed in 1927.

After that, the building was used for auto storage and later became Nicholas Square Furniture Store in 1956.

However, city officials said the building has been mostly vacant for several decades.

In 2015, the schoolhouse was purchased by Circle K, which donated the building to the city of Green.

Green moved the building about 500 feet to its current location at 3492 South Arlington Road.

The building, recognized for its Romanesque Revival architecture, was placed on the National Register of Historic Places.

The schoolhouse is zoned for business use, but the city has been unable to sell it.

Mayor Gerard Neugebauer is hoping the new owner will open up a new business or use it for office space while preserving the historic exterior.

"Nothing lasts forever and if you don't invest in it, it will eventually crumble to the ground, so I believe the best thing is if you're serious about an historic building, you need to invest some tender loving care into the building," Neugebauer said.

Sarah Haring, the city's community development administrator and a historian of Green, has a picture of her father-in-law who attended classes in the schoolhouse.

"That's kind of cool," she said. "They lived right up the street."

The value of the land is estimated at $125,000, but the city has not done an appraisal on the building and has no guess on how much it could sell for at the auction.

"We hope it becomes a thriving and vibrant part of our community," Haring said.