'I am just blown away': Small business owner evicted from Summit Mall after 3 months of closure due to COVID-19 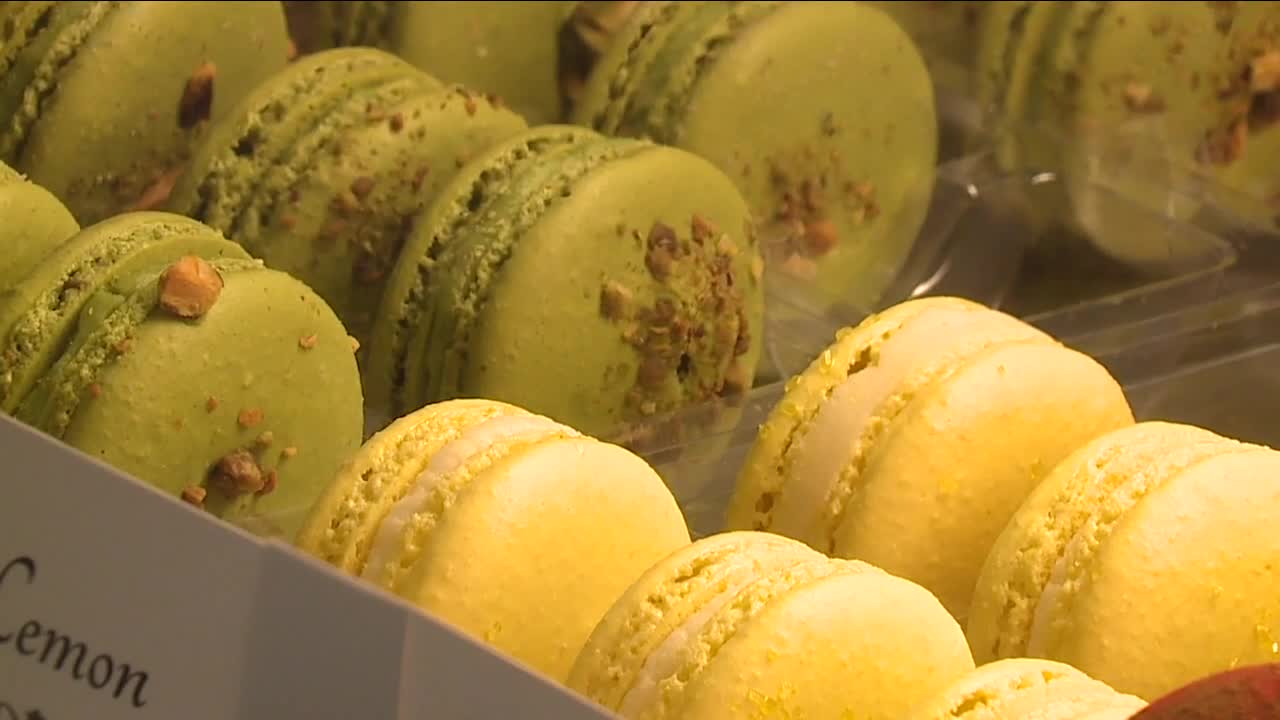 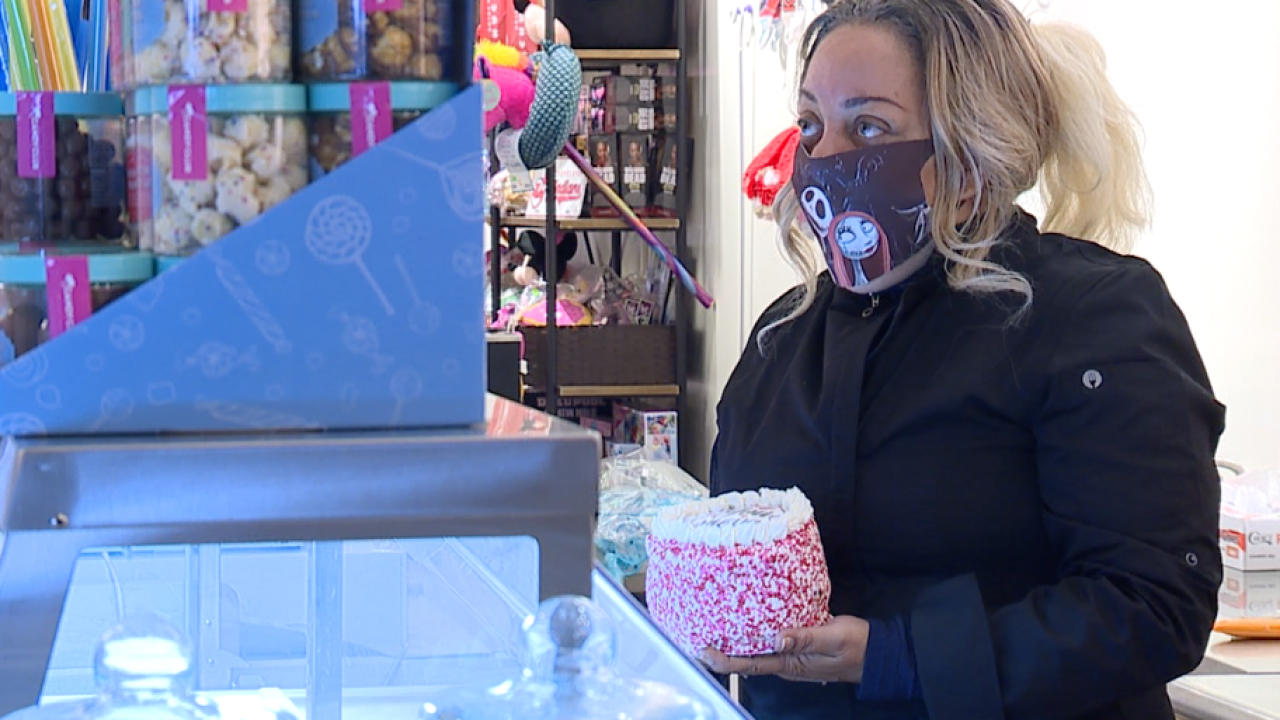 FAIRLAWN, Ohio — Robin Rogers know the way to anyone’s heart is through their stomach.

“I love to bake. I love to create. I think people deserve the best product there is,” she said.

That love for baking pushed the Cleveland Heights native to take a big leap of faith. In January, she opened up her own cafe in Summit Mall, just near Macy’s. It’s called Macaron Cafe Ohio.

“At the time it was a lot of traffic, but, again, that was before COVID hit," she said.

Just weeks into her $60,000 investment, she had to swallow a bitter pill—the pandemic was shutting down the doors she just opened.

“I lost everything that I had during that three months of closure,” she said. “It was a very bad card.”

When they opened back up in May, Rogers was already behind on rent.

“We finally were able to come back and work, nobody was in the mall and business never picked up as much because people were afraid,” said Navona Negron, Rogers' daughter and employee.

Friday, as Rogers’ employee worked to open up the cafe, she said Summit Mall officials claimed she had to get everything out by 5:00 p.m. and gave her an eviction notice. Rogers said they also told her employee if she didn’t have everything out that it would become the property of Simon Malls.

“Close the doors, you’re going to be out by 5:00, that is no way in the world to handle anything professionally,” said Rogers.

Rogers received a letter that said she owed just over $10,000 in unpaid rent.

“I just hope that people work with other people and help them out and try to give them chance to get revenue going,” she said.

As Rogers couldn’t get a mover in Friday night to get her stuff, she said she's scared to leave it in fear that she’ll never see her equipment again.

News 5 reached out to Summit Mall officials for comment and have not heard back.