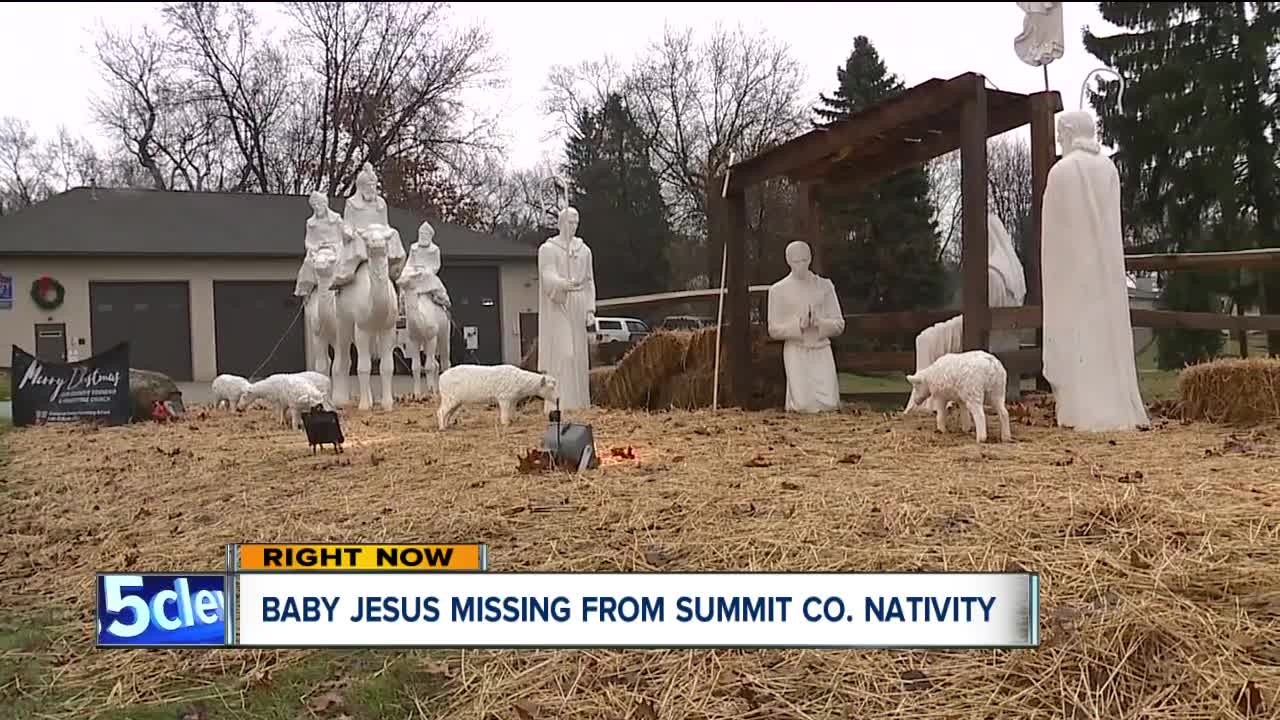 The Nativity in question belongs to Cornerstone Church and is on display on Portage Lakes Drive, near the township’s administrative building. 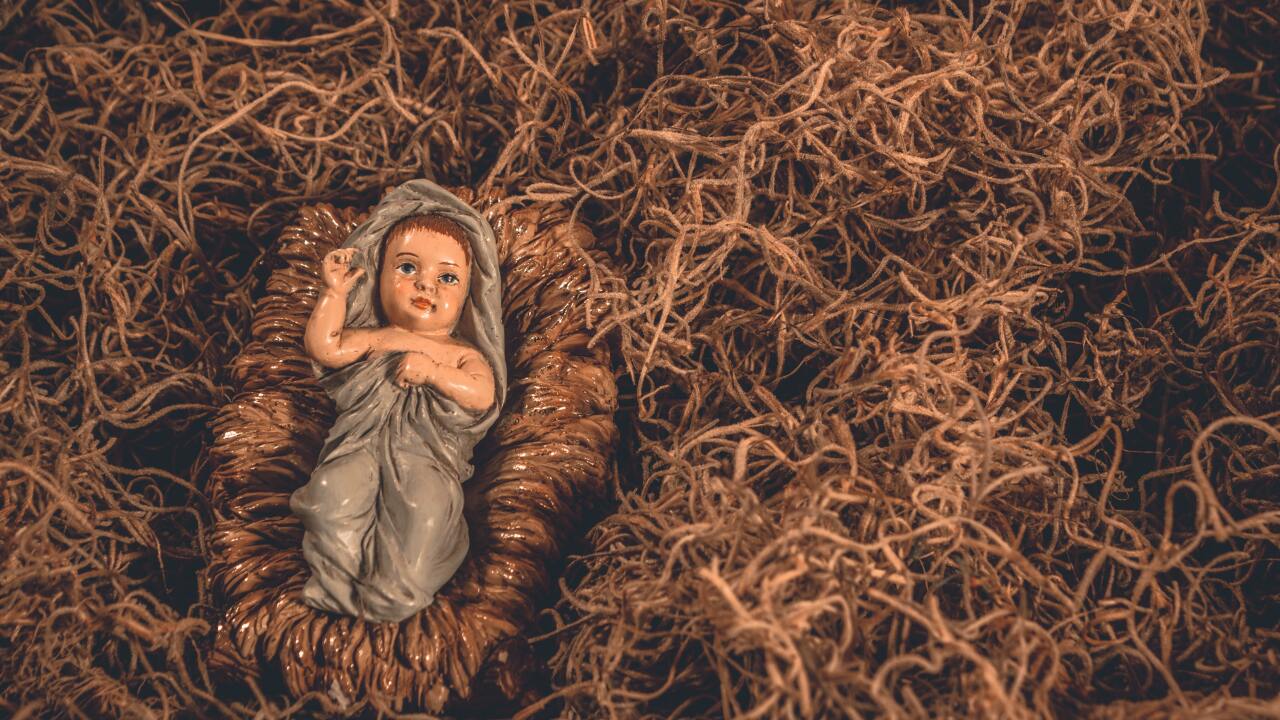 Joseph, Mary, and the angel? Check.

But the man of the hour, and the center of all nativity scenes is missing from Coventry Township this week.

The Nativity in question belongs to Cornerstone Church and is on display on Portage Lakes Drive, near the township’s administrative building.

Through the years it has been set up in different parts of town. This year though, the scene's centerpiece is missing.

“I just can’t believe who would do that, it’s something that’s crazy,” Coventry native Allison Kieffer said.

The folks in Coventry Township that we talked to don’t really care who snatched baby Jesus. They just want him returned before the big day.

They call the Nativity scene a landmark of sorts and without him, it’s just not right.

“A lot of people were talking about how sad it is. It’s so pretty when you drive by to just look at it,” Coventry resident Kendall Herman said.

Unfortunately, it’s not the first time he’s gone missing. A couple years ago Jesus was stolen, but found. Then, more recently, stolen and replaced.