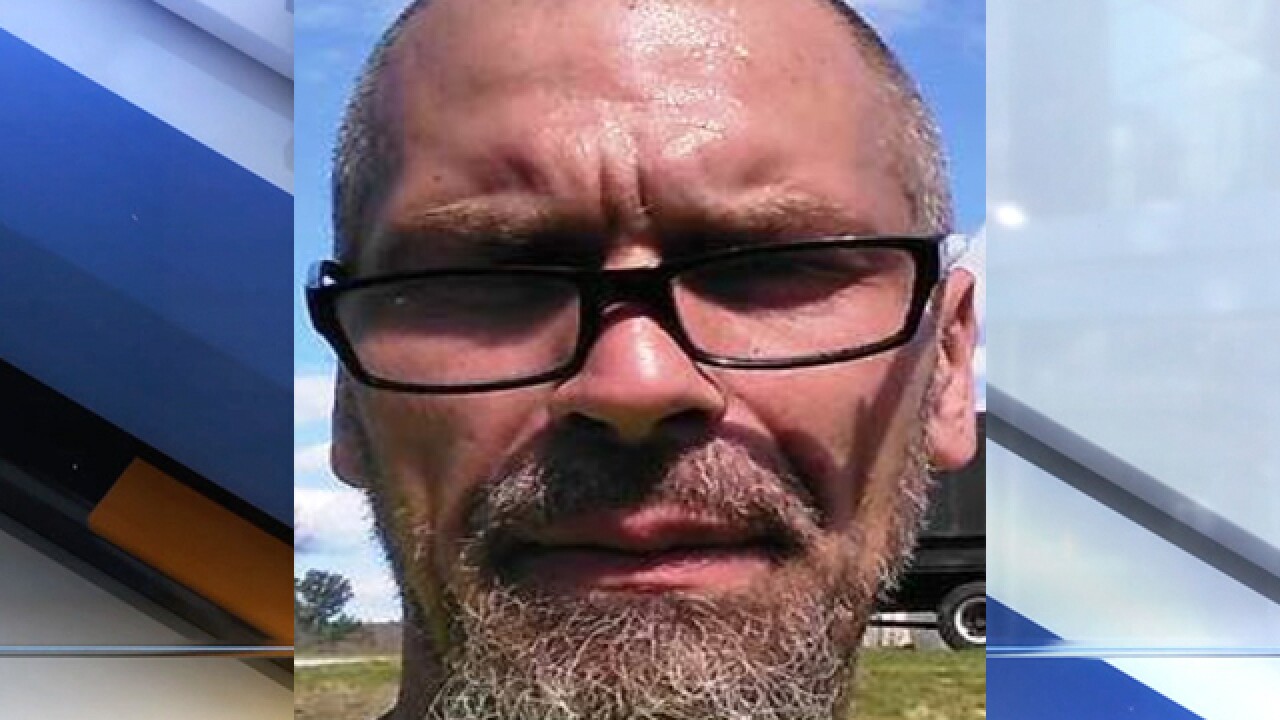 NEW FRANKLIN, Ohio — The New Franklin Police Department has arrested a man for the murder of an Akron woman.

Authorities said her body was set on fire and left on the side of Van Buren Road.

Police arrested Daniel Jones, 46, on Tuesday and charged him with murder and abuse of a corpse.