While on routine patrol, Officer Ryan Shelby noticed a residence with a leaning flagpole, according to a Facebook post from the Sagamore Hills Police Department. He learned the elderly resident was not able to fix it on her own. 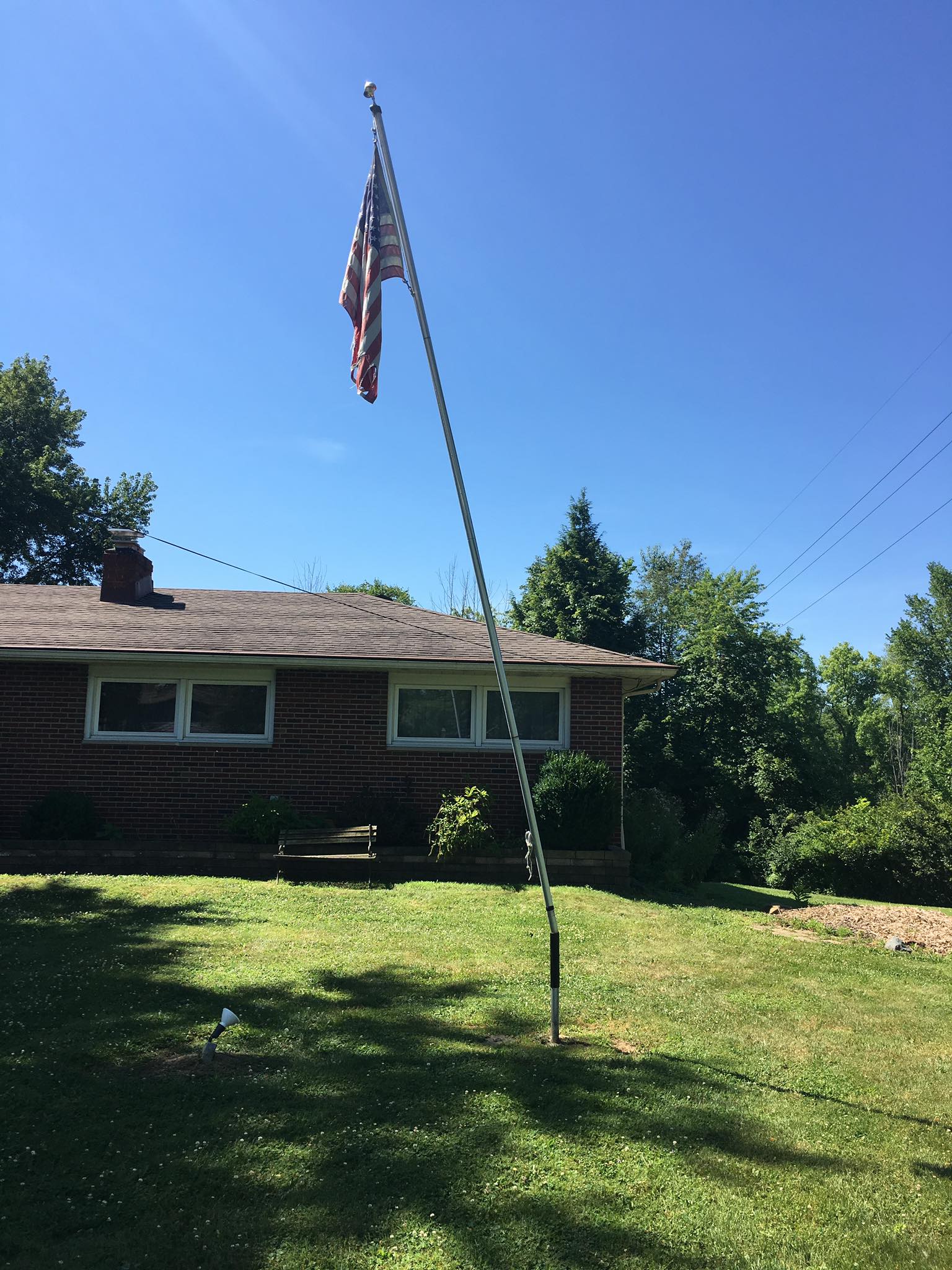 With her permission and the assistance of Officer Dan DeCrane, the officers repaired her flagpole and brought down the weathered and discolored flag to replace it with a brand new one, the post states. 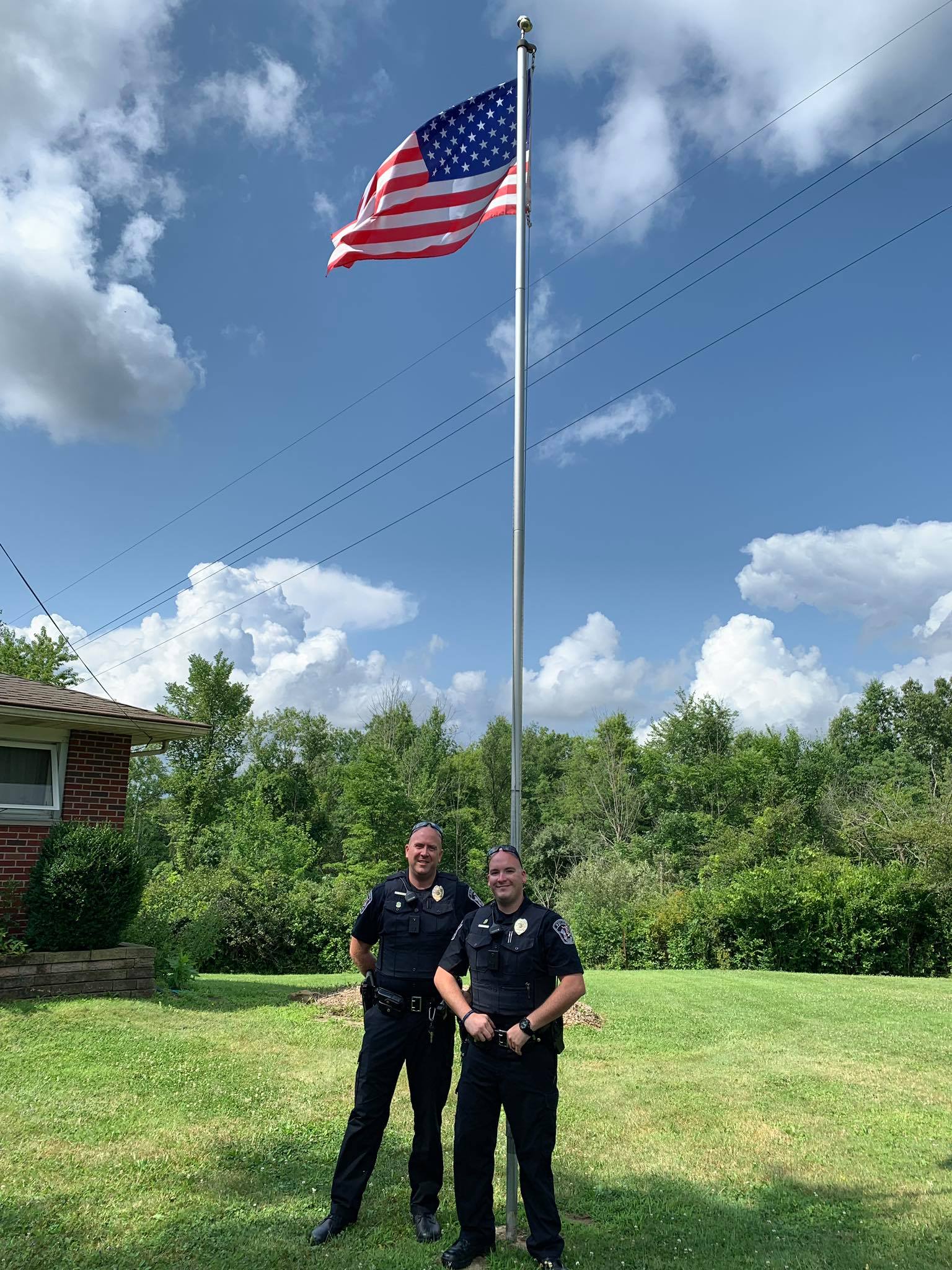 The officers folded and presented the retired flag to the resident. The flag meant a great deal to her, as it belonged to her husband, a man who served in the military. 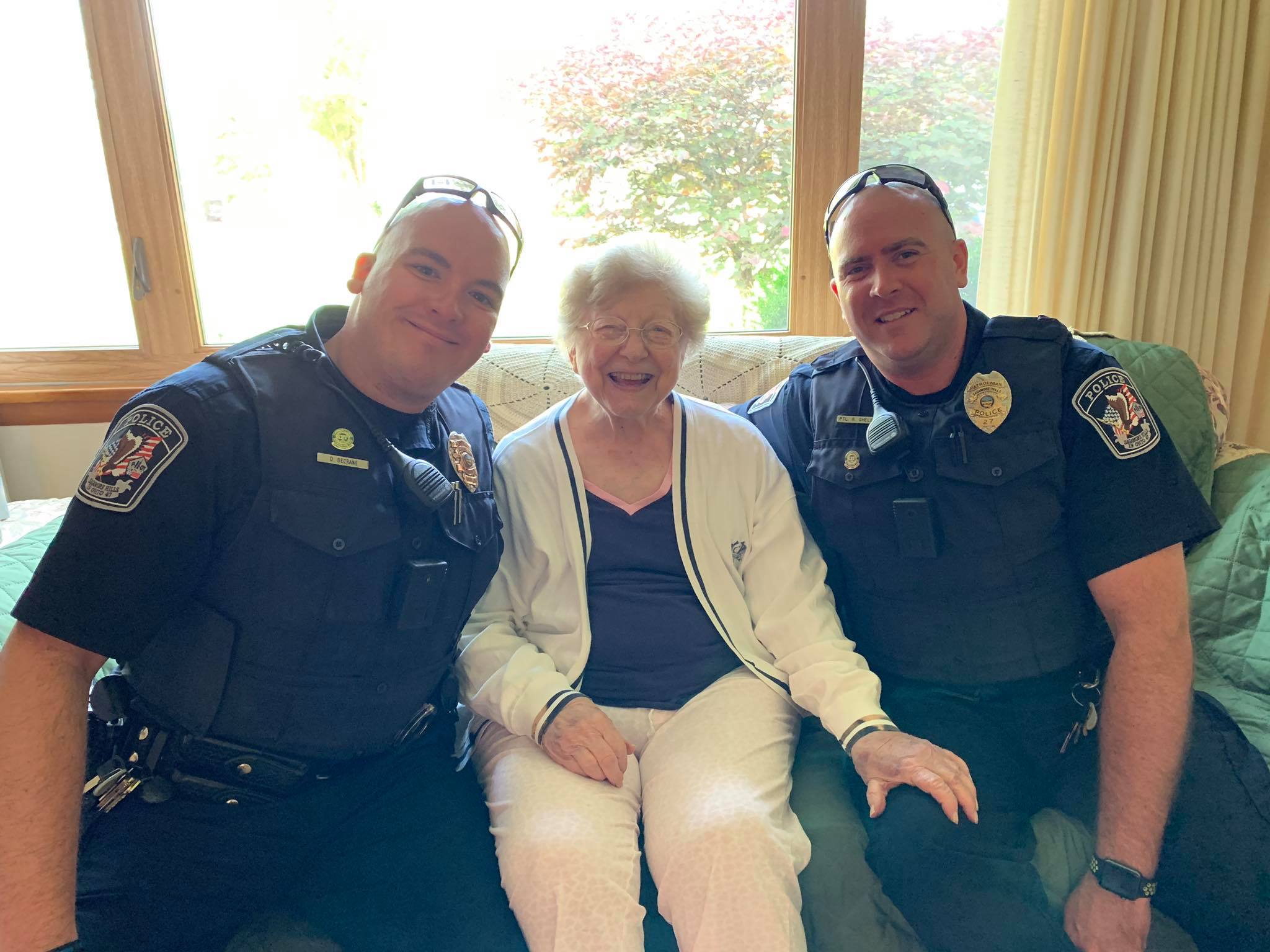