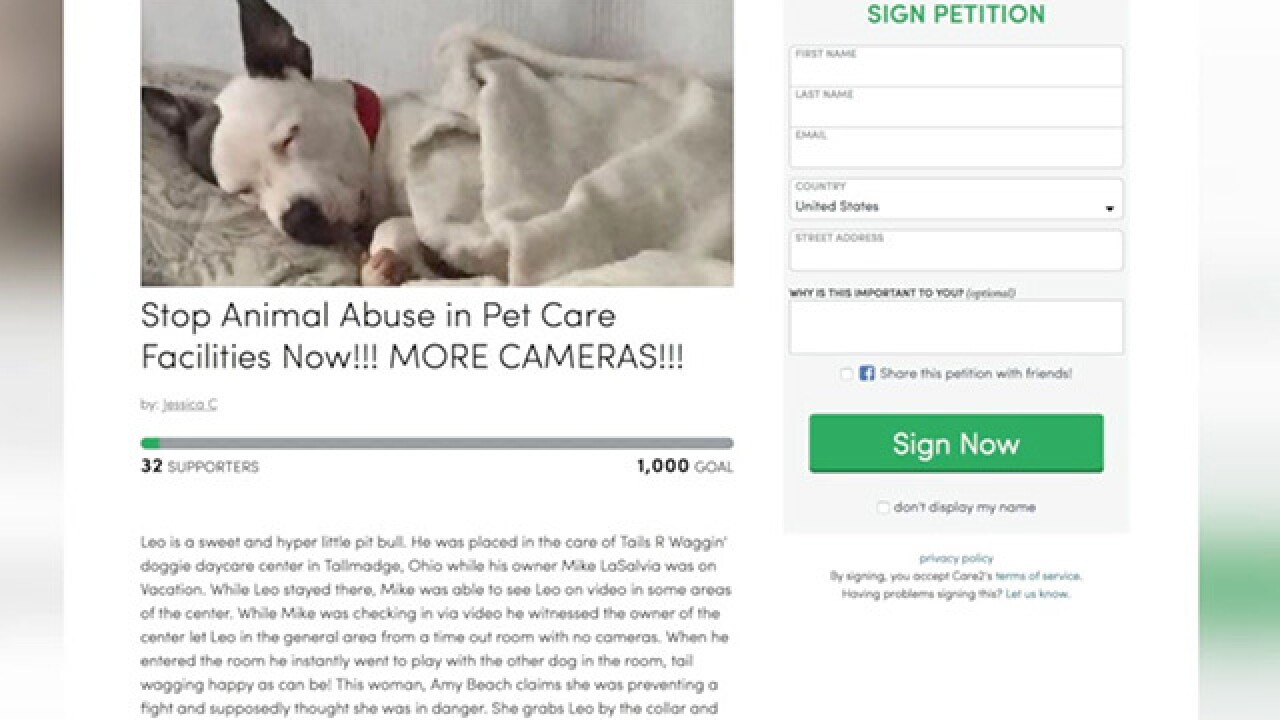 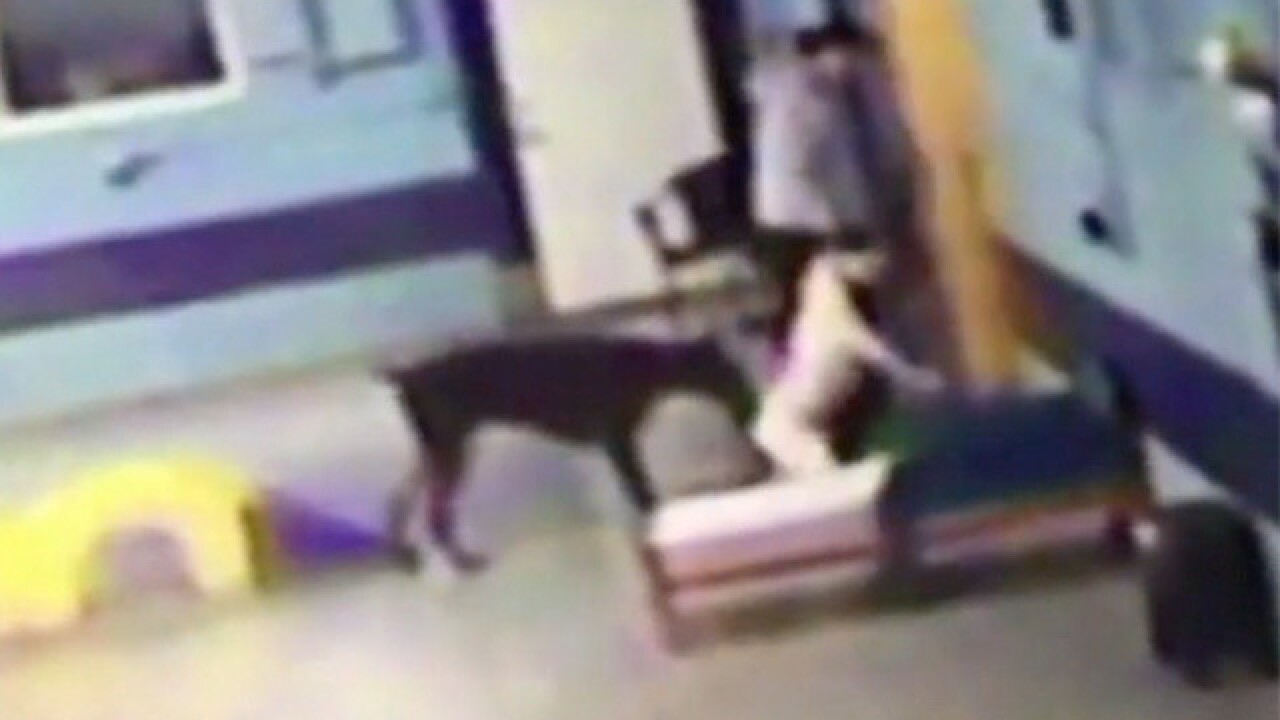 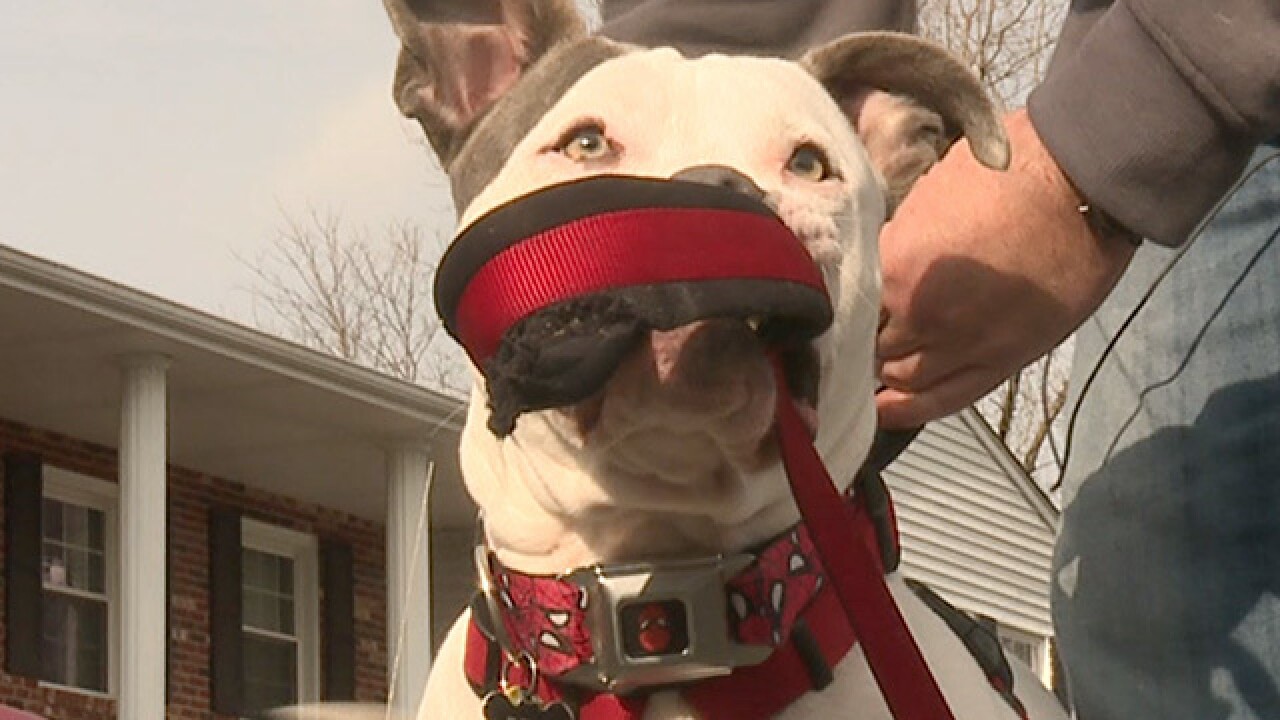 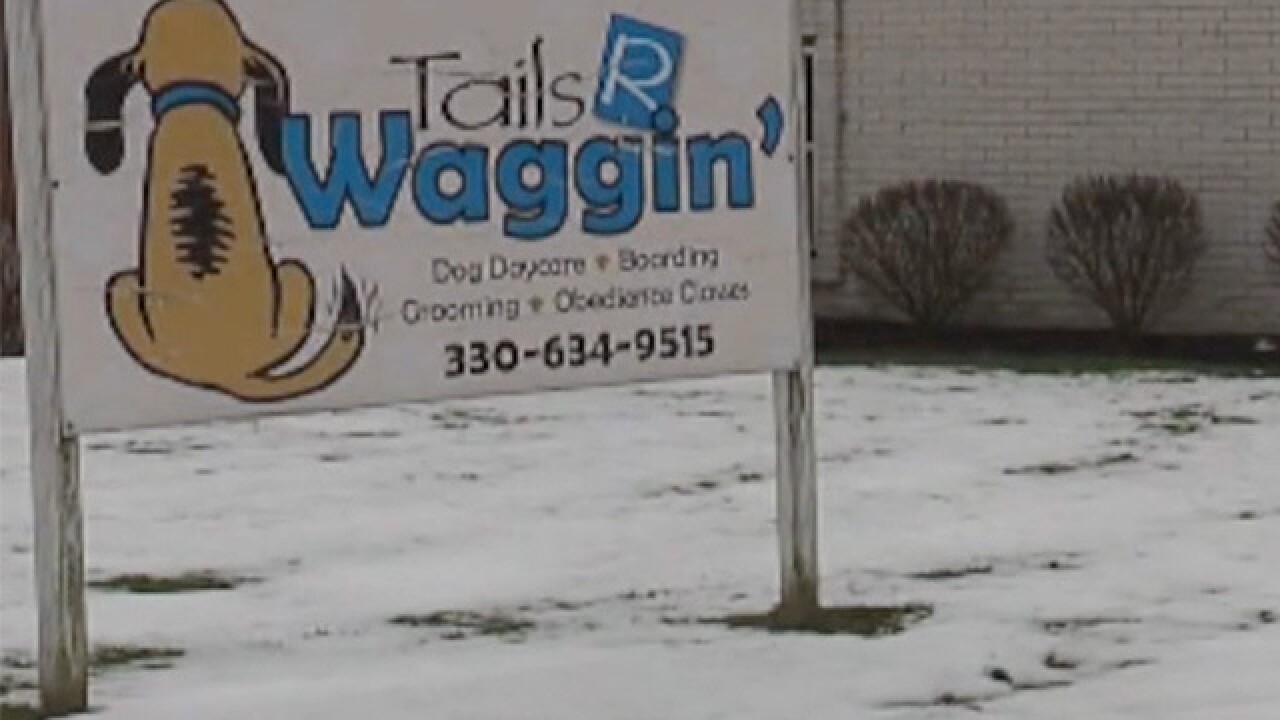 Mike LaSalvia, the owner of a one-and-a-half-year-old pit bull named Leo, was on vacation and watching the cameras of Tails R Waggin’ Dog Daycare in Tallmadge where Leo was boarding while he was away.

He was stunned to see the owner, Amy Beach, kick and drag Leo.

Beach apologized in a statement on Monday and said she believed Leo was about to attack another dog.

"She's going to have to defend herself, but the video is clear. She stepped on his head he could have tried to rebel, she grabbed him by the neck and dragged him across the floor he could have tried to rebel, when she kicked him through the door he could've come back at her and try to rebel. He just gave himself up. I don't know how she can say he was aggressive at anytime," LaSalvia said.

LaSalvia filed a police report about the incident.

"It's just animal abuse. You don't want to see this woman around anymore animals," LaSalvia said.

LaSalvia's family started an online petition to get lawmakers to require all dog daycares to have cameras. But after some digging, News 5 found there's no agency at the state or local level that regulates dog daycares.

"That is definitely something that needs to be looked at," LaSalvia said.

Dog daycares only need to report an illness outbreak to the Ohio Department of Agriculture.