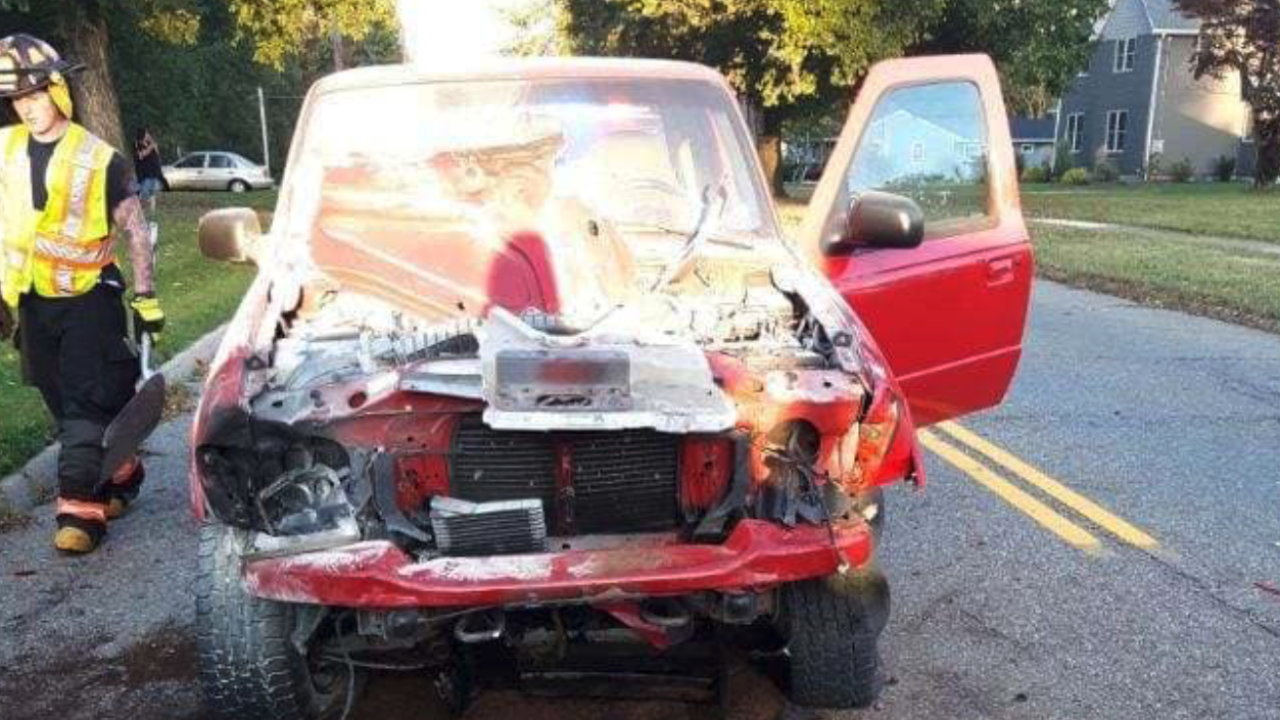 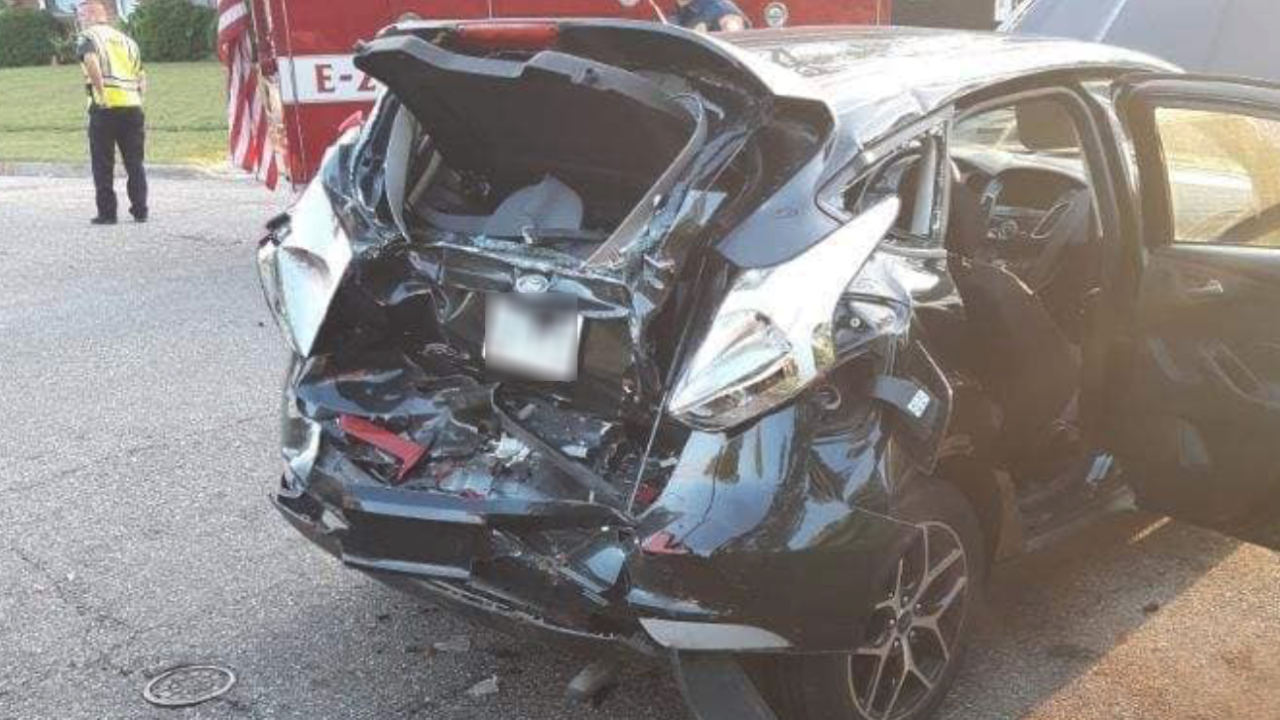 MUNROE FALLS, Ohio — A Portage County man is facing another OVI charge after he rear-ended a car in a school zone in Munroe Falls Thursday morning, according to Stow Municipal Court records.

Around 7:22 a.m., police responded to a crash in a school zone outside of Kimpton Middle School, court records show.

A man driving a 2000 Ford pickup truck was driving east on North River Road when he struck the vehicle in front of him, according to court records.

Officers conducted an OVI test on the man after they smelled alcohol and noticed the man was unable to stand, court records show.

The man blew a .337, more than four times the legal limit, according to court records.

Court records also show that the man has been charged with OVI multiple times over the past 22 years.

The man pleaded not guilty and was scheduled to appear in court Friday, but his hearing was postponed until Sept. 24, according to court records.