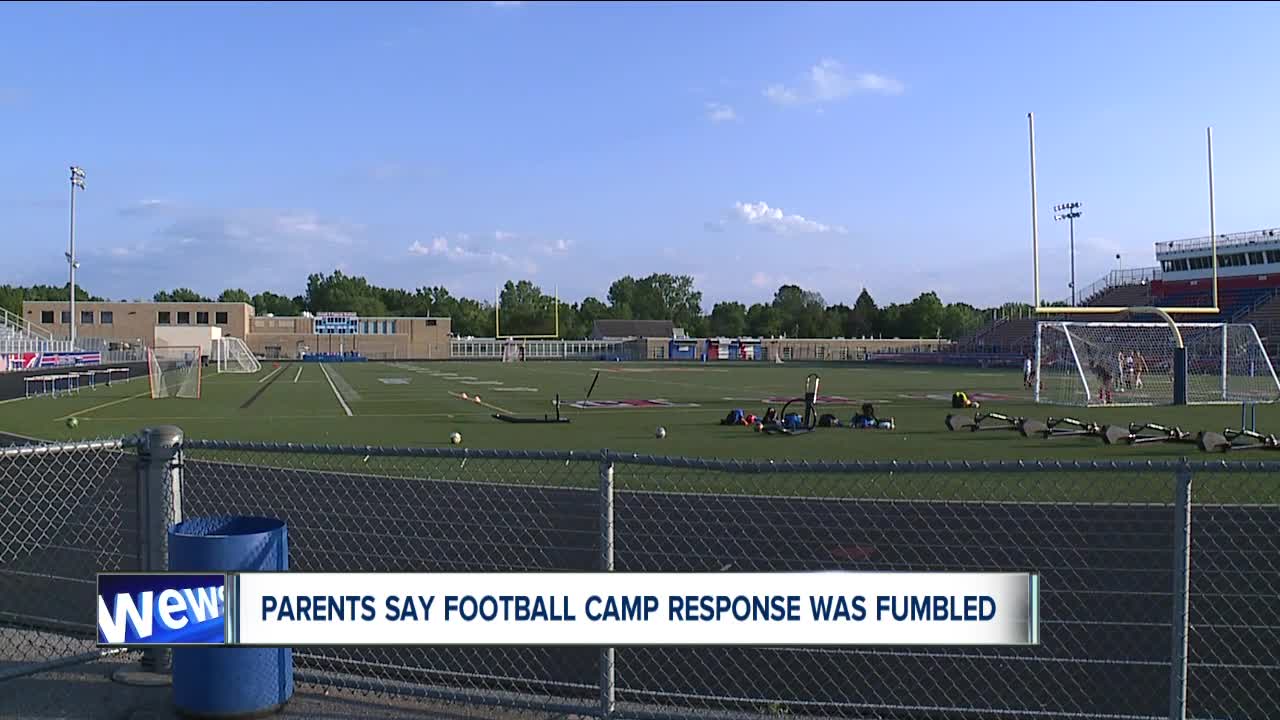 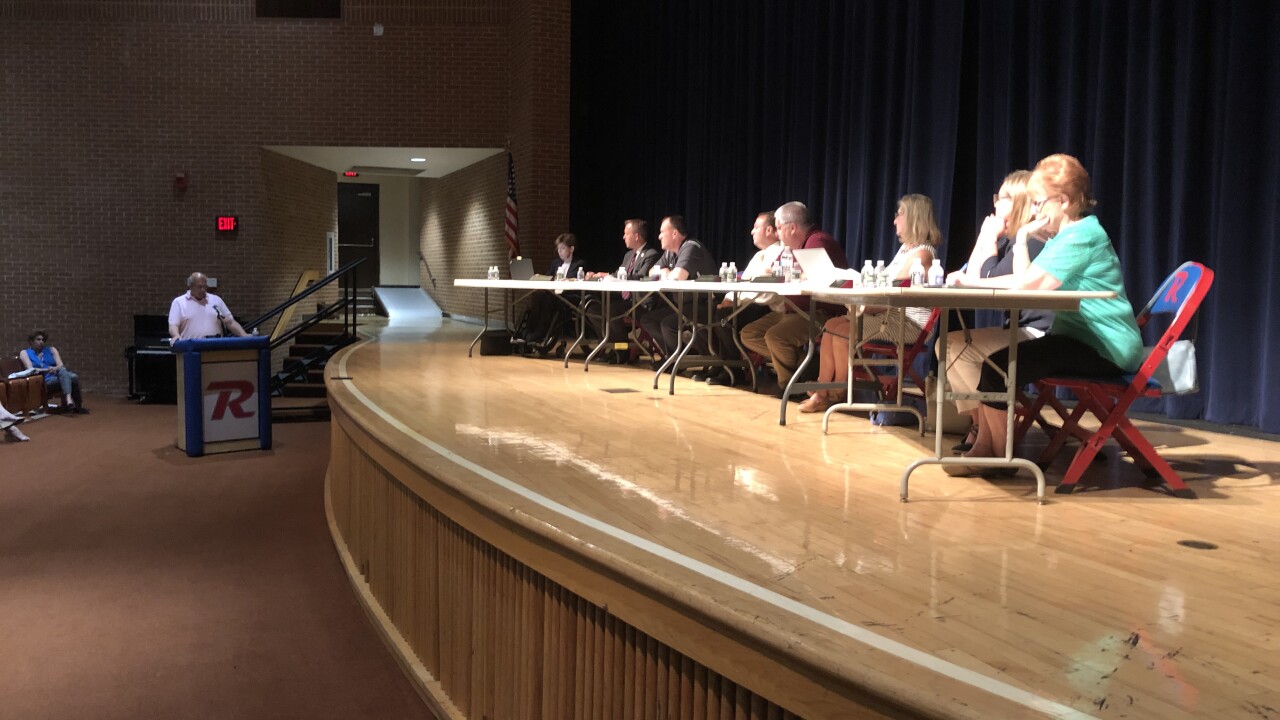 The high school football team went to a camp at Heidelberg University from June 10-12.

School officials said they have photographic evidence of the coaches drinking at the camp.

The coaches were placed on administrative leave, until they were let go on June 20.

Several parents at Tuesday's meeting were upset with the board's decision to fire the coaches.

Parents at the meeting said the district mishandled the investigation and upset that the district waited 11 days to explain what happened.