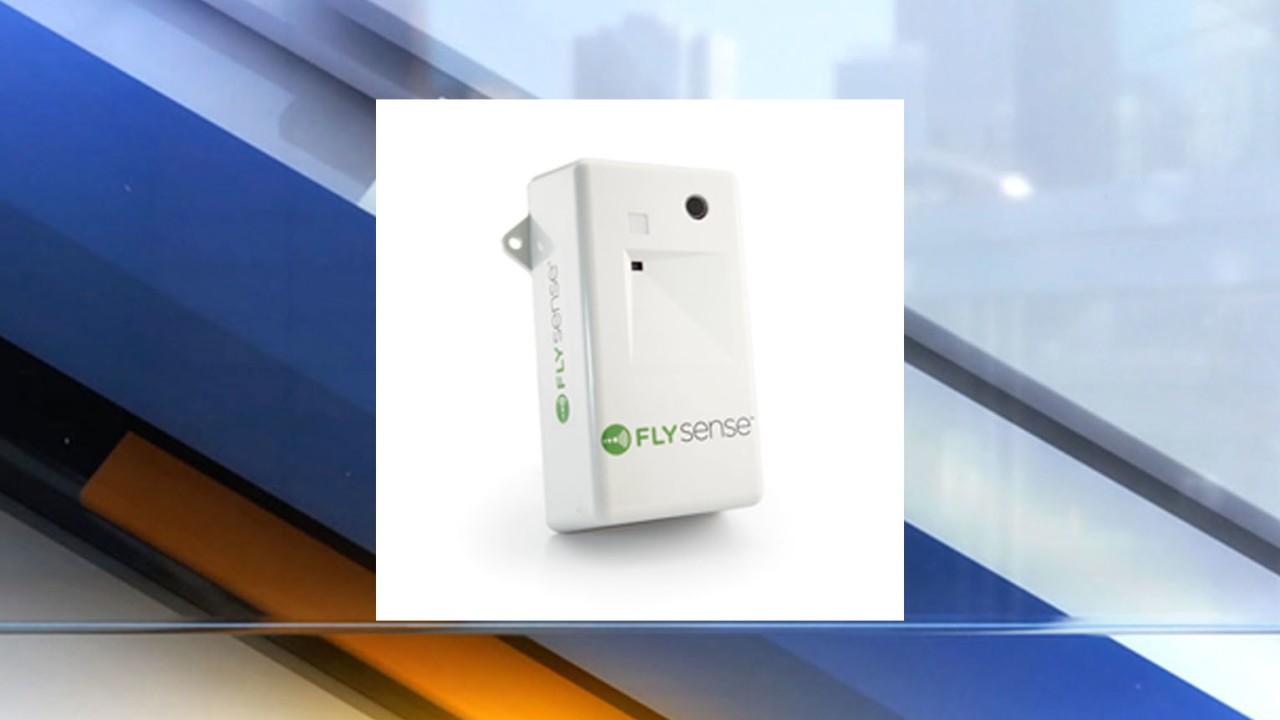 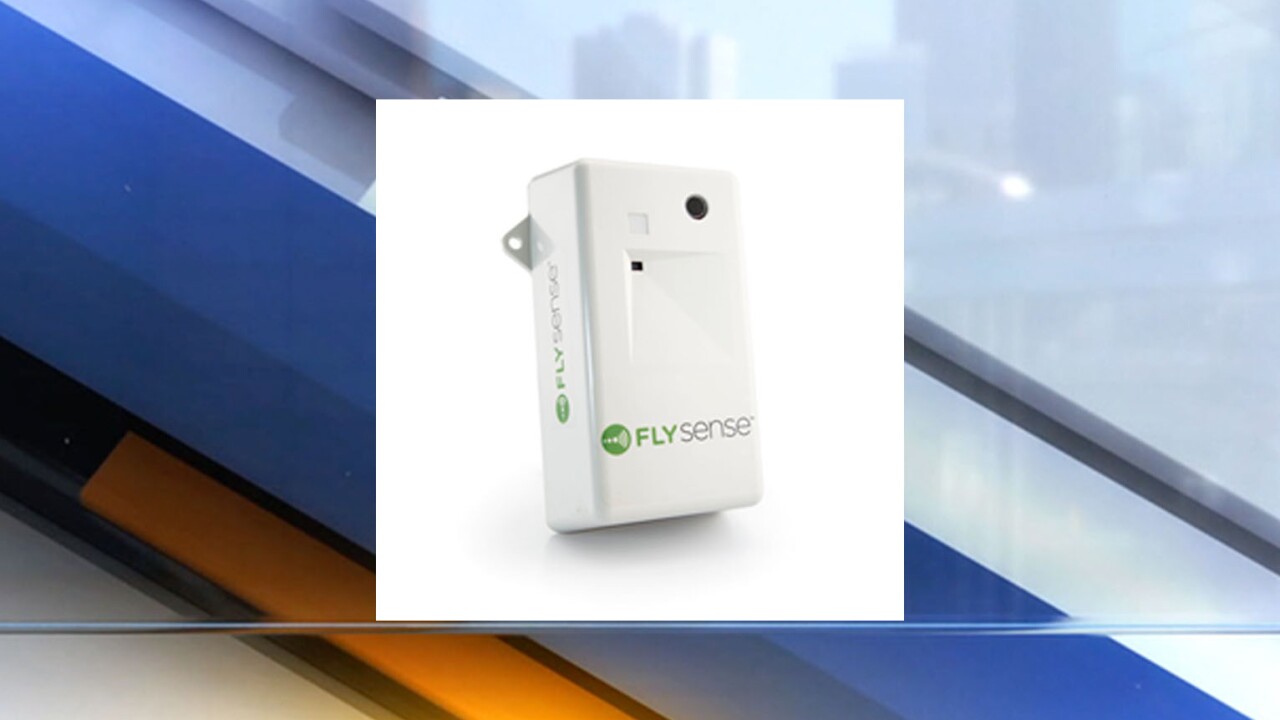 BATH, Ohio — On Wednesday, the Revere Local School District announced that it has installed 16 vape detectors for the 2019-20 school year to fight teen use of the popular vaping products. This installment comes on the heels of Summit County Public Health joining other departments across the country to warn its residents to stop using any vape and/or e-cigarette devices amid a national health alert about severe pulmonary illness.

In a news release, the school district said the detectors were purchased through a state grant. The detectors will pick up on chemicals released while vaping. Schools officials are then quickly alerted to the location when the chemicals are detected.

A district spokesperson confirmed that the product is called "Fly Sense," by Soter Technologies. Below is a video demonstrating its use:

Students who are caught using vaping products will be removed from class and suspended.

Revere school officials also said the installed sensors detect noise anomalies, which could indicate a problem such as bullying. The detectors don't record video or audio.

The dangers of vaping have received the attention of public health officials nationwide with 25 states, including Ohio, reporting respiratory illness among teenagers and young adults with a history of vaping.

Summit County residents are strongly encouraged by the health department to not utilize any vaping products, especially those that contain tetrahydrocannabinol (THC) or cannabidiol (CBD).