Son of man who was killed, dismembered by wife speaks out about father's gruesome murder 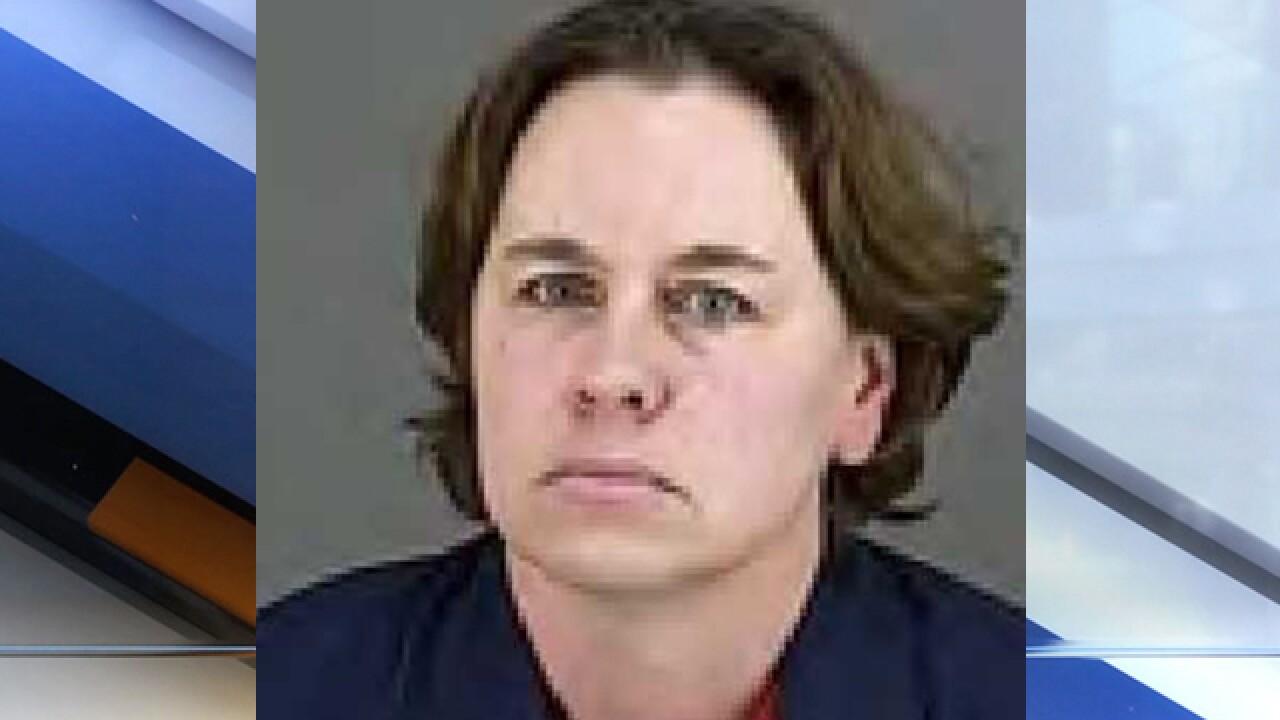 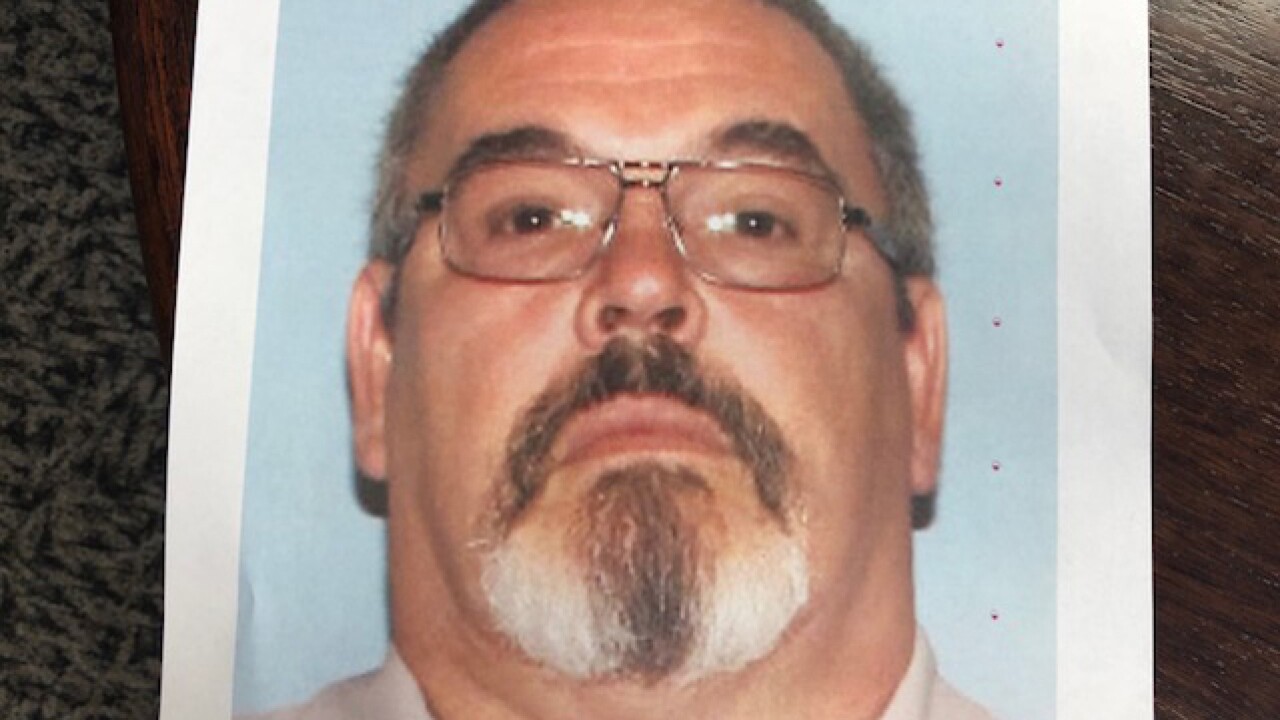 The son of the man who was killed and dismembered by his wife spoke to News 5 over the phone on Tuesday.

Investigators say Marcia Eubank shot and killed her husband, Howard Eubank, then cut his body up and lived with the remains for six months.

Their son, Jonathon Eubank, lives out of state, but told News 5 he was speaking out on behalf of their family.

Jonathon shared a Facebook post he thought his father made in August before his father missed his wedding.

"I will reach out to people when I'm ready to. Please don't try to contact me I need some time for myself."

He said he always thought his father's disappearance was odd.

"He goes from being super excited to go to my wedding and being proud of me to just up and going on a soul searching mission to Texas."

Family, friends of man who was killed, dismembered by wife in June say they thought he moved to TX

But Howard Eubank wasn't on a mission. He was dead.

"The last six months we were under the assumption he was in Texas," Jonathon said.

That's what Marcia Eubank told them while pretending to be her husband via text and Facebook messages.

She sent texts from his phone to his sons and boss and she was periodically active on his Facebook, even posting to her own.

Howard Eubank had five sons, three from a previous relationship.

When his mother passed away this past October, Jonathon Eubank told News 5 he came into town and went to Marcia's home to pick up his younger brother.

"I seen his mom, Marcia, I even gave her a hug, my wife gave her a hug. It's the first time she ever met her. Little did we know, my dad was 20, 30 feel away from us in containers," he said.

According to Jonathon, his younger brother, Howard, was living in the Linda Street house with his mother off and on over the past six months, but Marcia kept the door to the office locked.

"I guess she used deodorizers in there frequently," Jonathon explained.

He told News 5 his brother never noticed a smell or anything odd, until he was locked out of the house and made that horrific discovery while climbing through the office window.

As for what Jonathon would say to Marcia, the woman who killed his father?

"Why? What was she thinking? What causes you to not just murder your spouse, but to mutilate him? And lie to his entire family? And make herself out to be the victim."

Marcia Eubank has confessed to all of this and is currently being held in jail on $1 million bond. She will undergo a mental health evaluation.