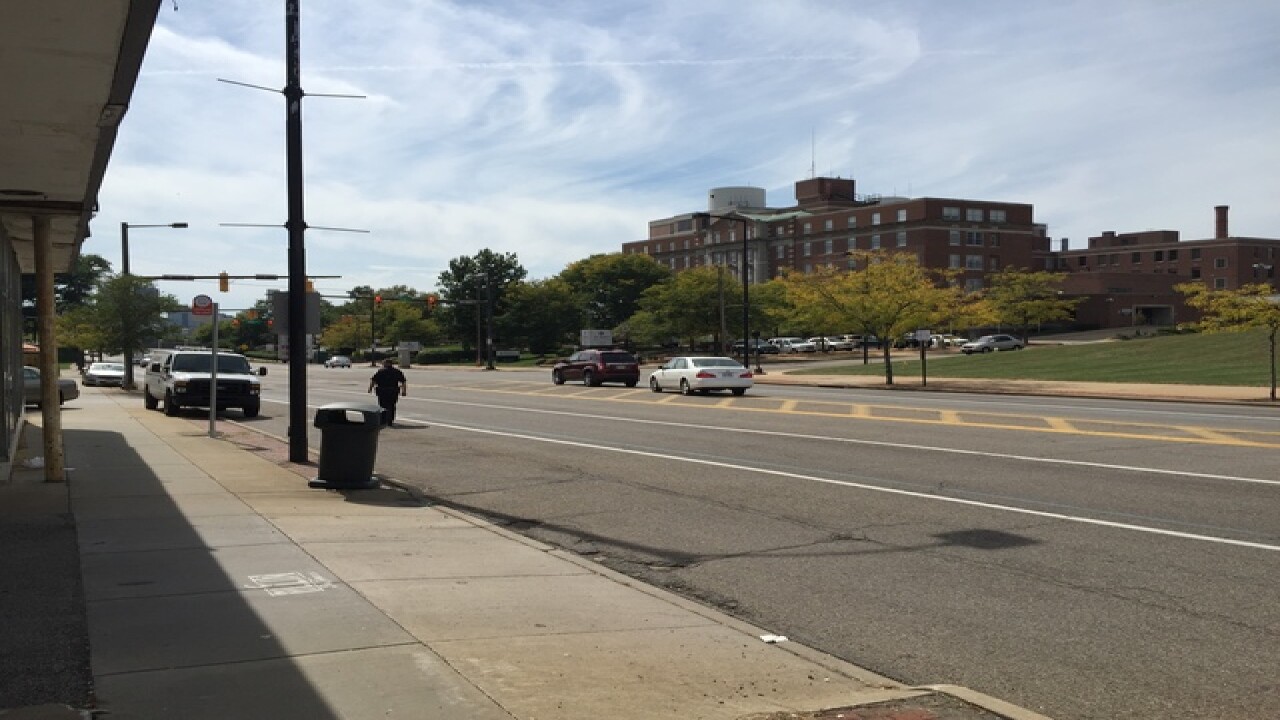 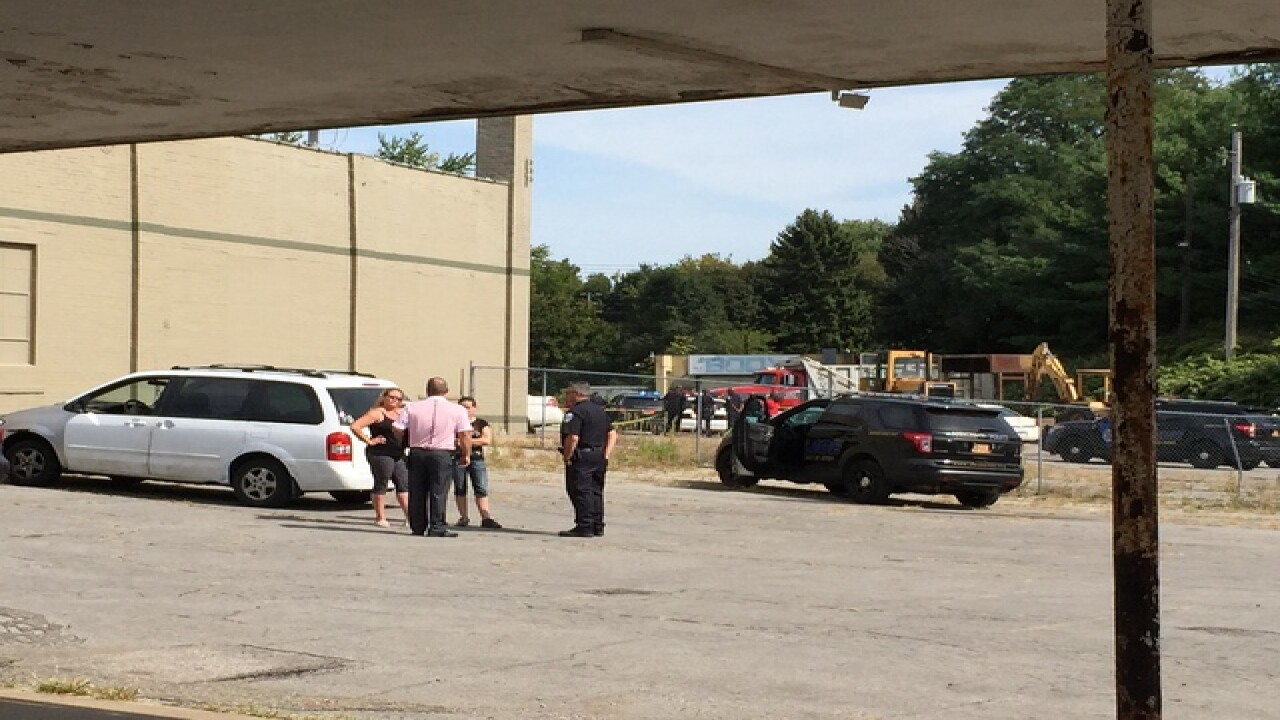 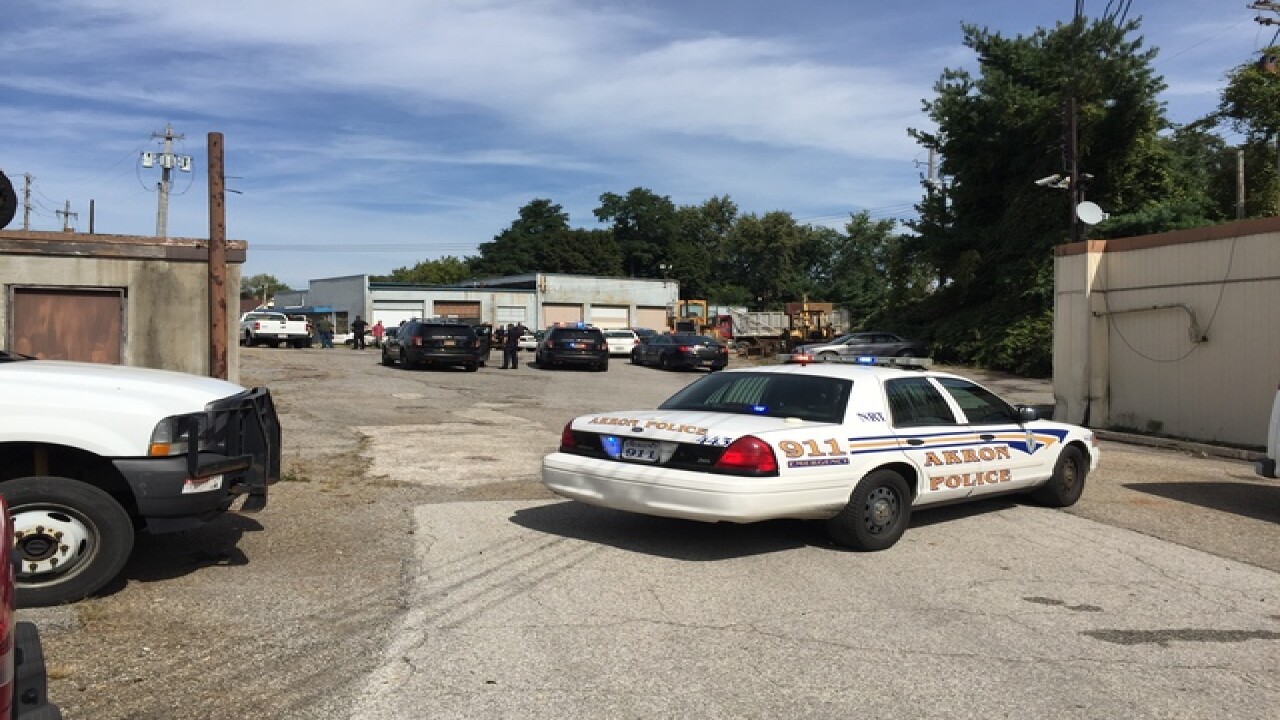 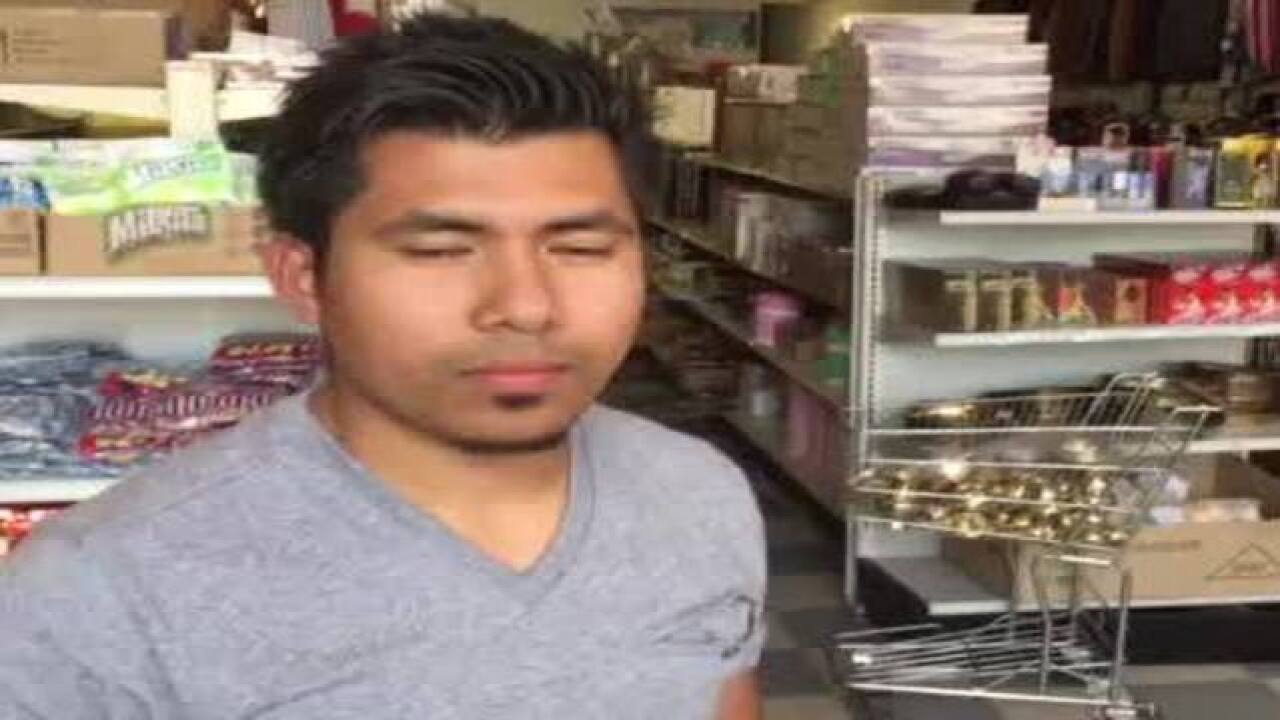 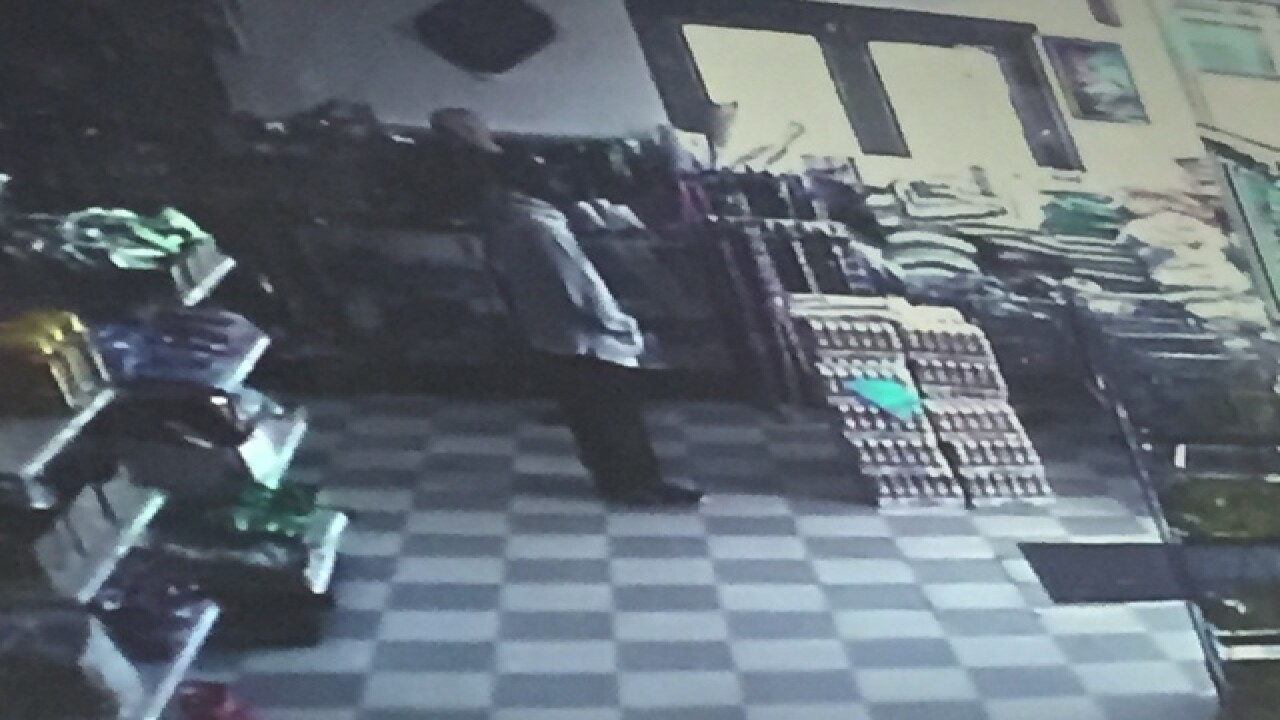 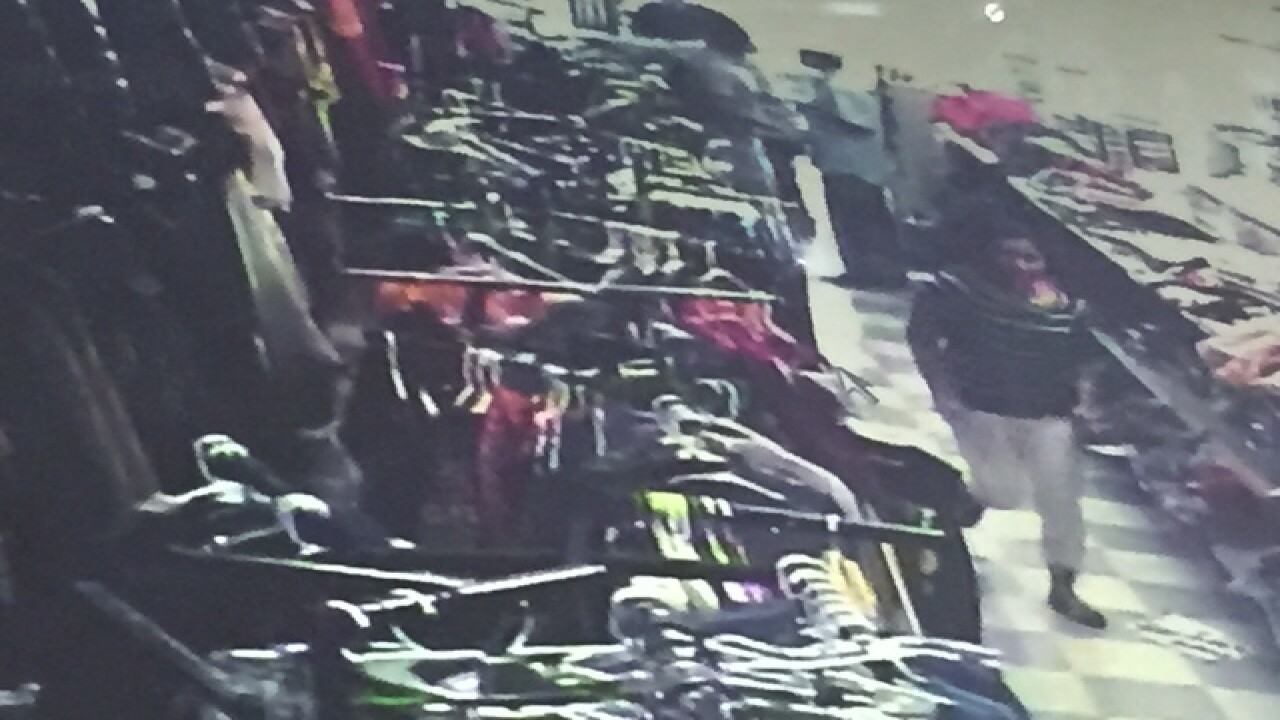 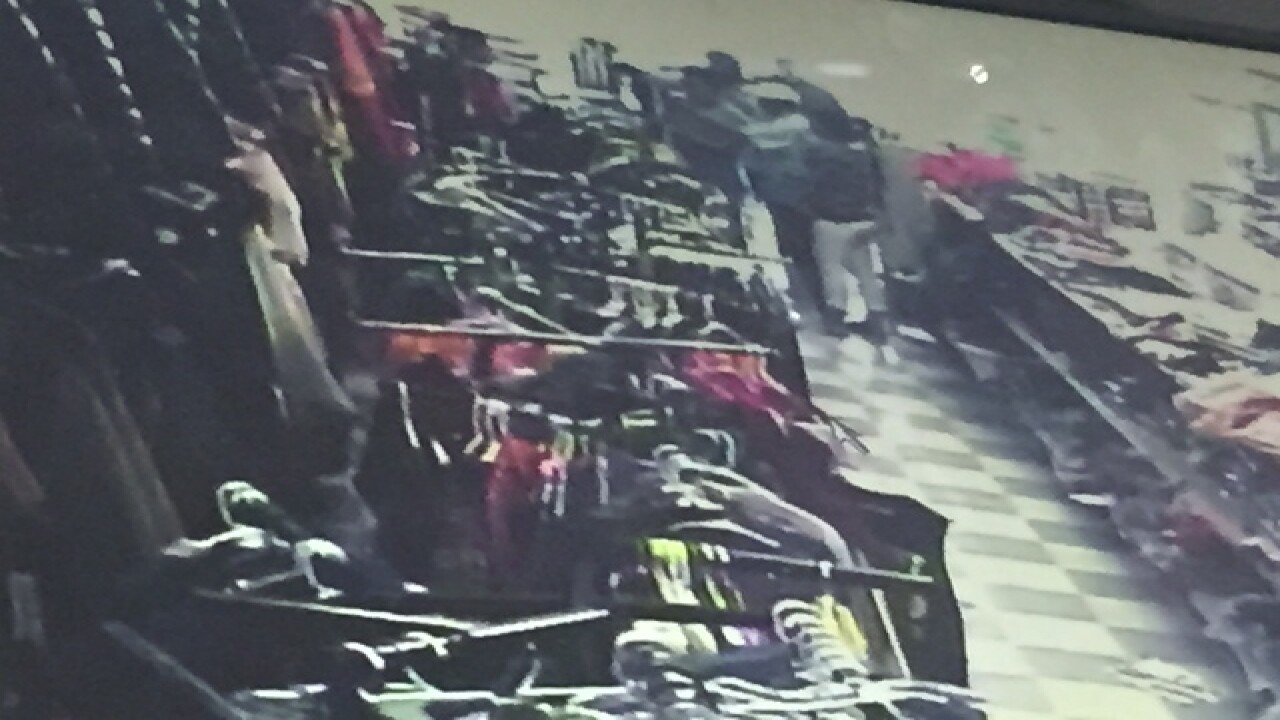 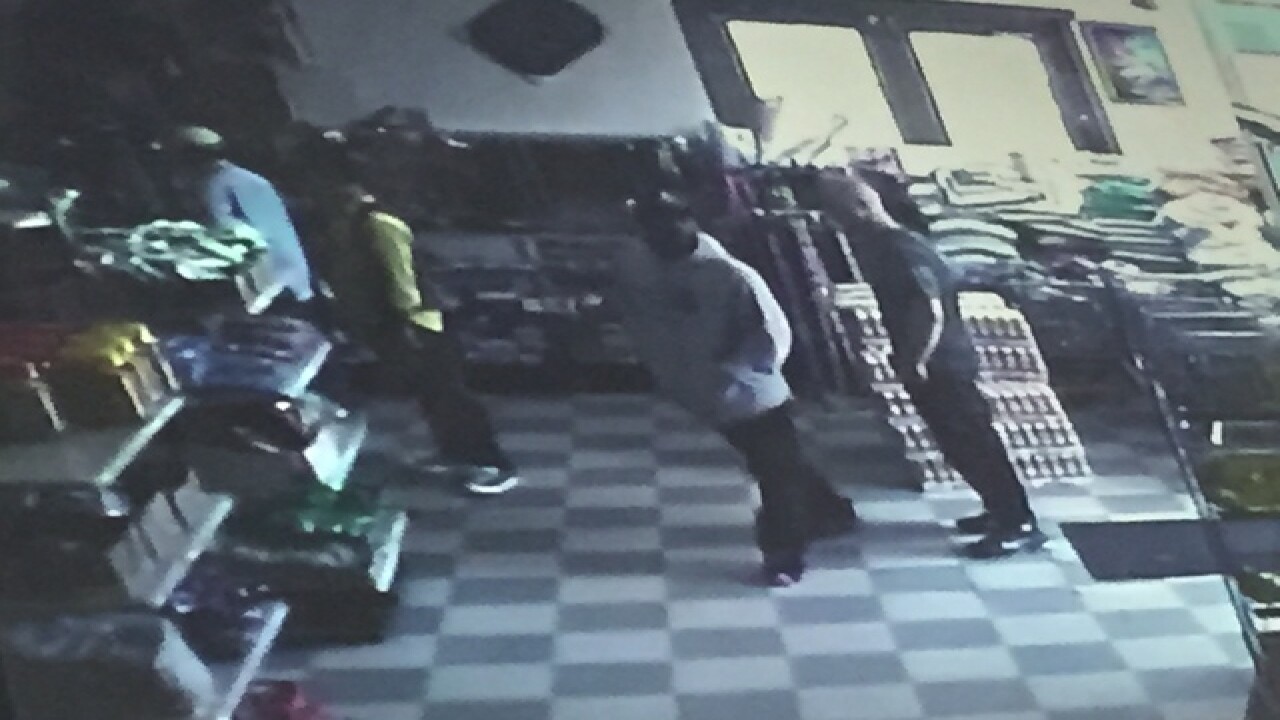 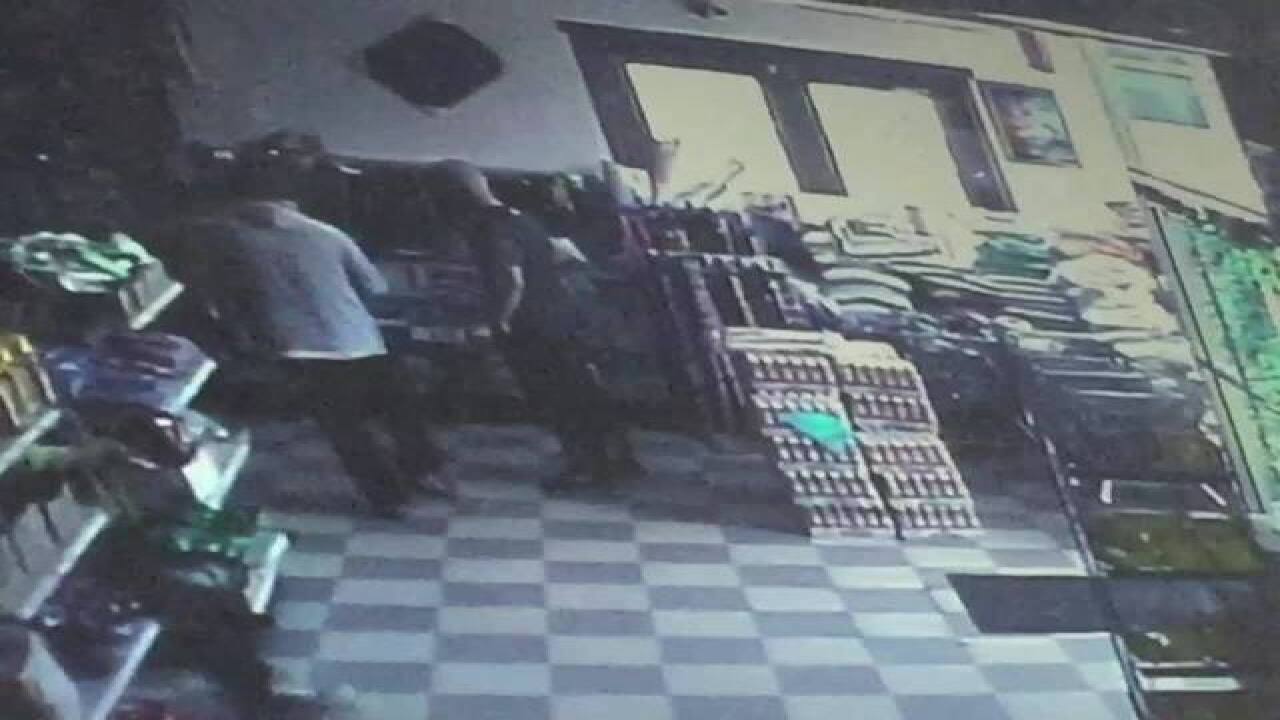 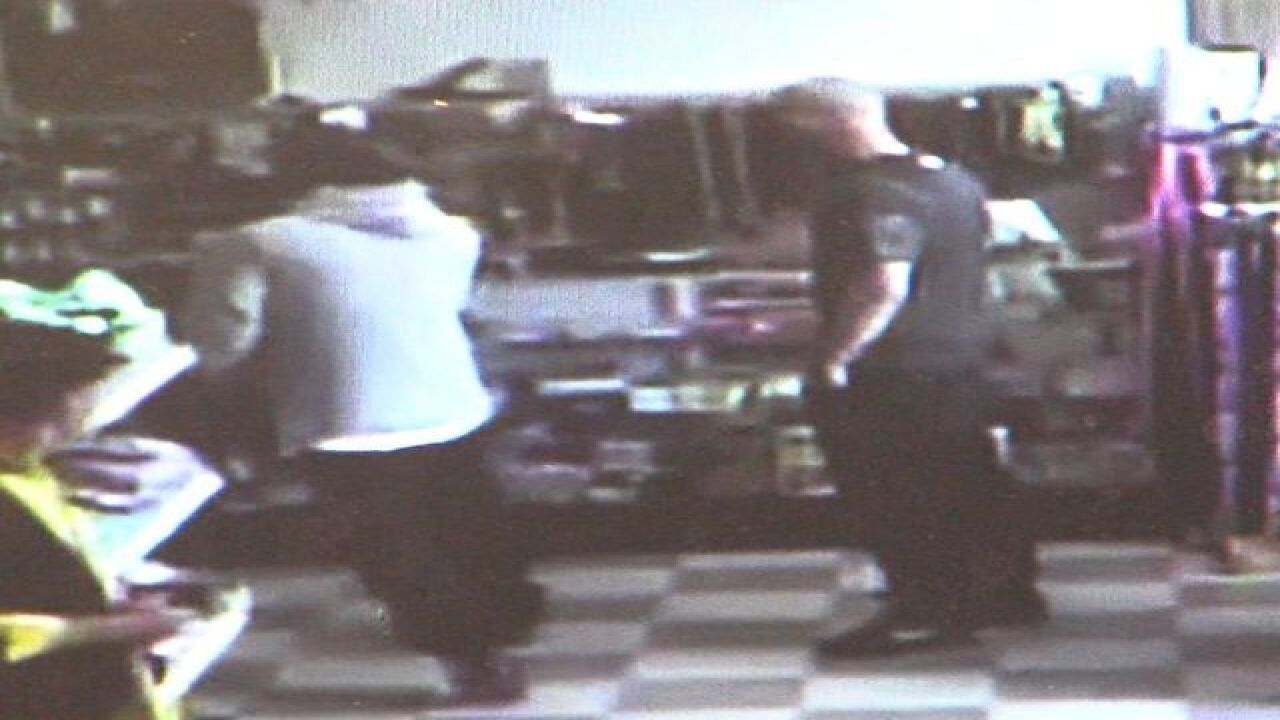 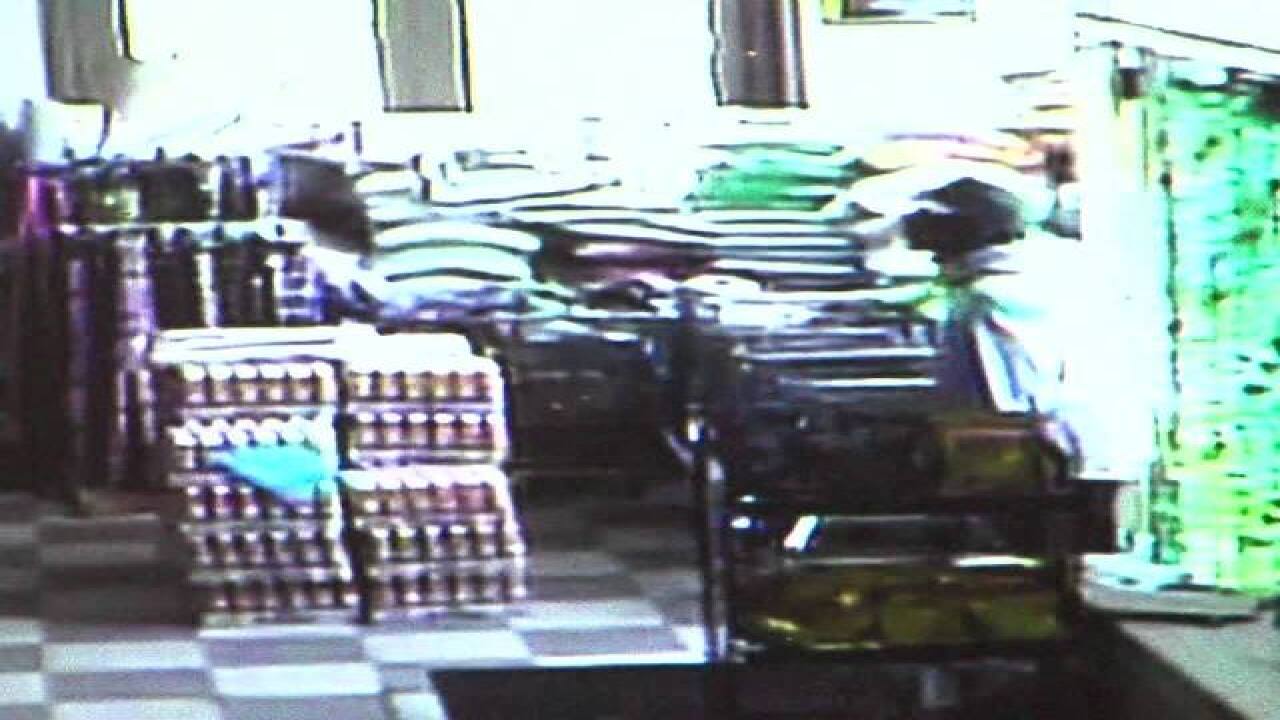 One suspect is still on the loose Friday night following an armed robbery that led to a deadly officer-involved shooting in Akron.

The store clerk told police a white man and a black man entered the store and walked around. The black man approached one of the employees, pointed a gun at the clerk's head and demanded money.

A customer threw her purse across the counter at the gunmen and the suspects grabbed it and ran out of the store.

An hour later, the white suspect was found less than two blocks away in the back parking lot of several businesses.

Police said the man did not listen to several commands. Witnesses on scene said the man's hands were in his pockets.

Akron Police Capt. Mike Caprez said several shots were then fired at the suspect by an officer.

"It's fair to assume the officer felt threatened," Caprez said.

The man was hit and transported to Akron City Hospital where he was pronounced dead at 1:34 p.m. He was a 21-year-old from Akron.

Police are withholding the victim's name pending a positive identification and family notifications. An autopsy will be conducted by the Summit County Medical Examiner's Office Saturday.

The officer involved in the shooting was an 18-year veteran with the Akron Police Department. He will be placed on administrative leave with pay as per department policy.

The black male suspect is described to be 20-30 years old, 5 feet 7 inches, 150 lbs, wearing a gray hooded sweatshirt, black pants and a black mask covering his face. He was armed with a silver handgun. Police are still searching for this suspect.

Anyone with information about the armed robbery is asked to contact Akron police at 330-375-2490, the United States Marshals Service at 1-866-4-WANTED, or the Summit County Crimestoppers Inc. at 330-434-COPS. You can also text TIPSCO to 274637. Calls can remain anonymous.

Some of the videos above was taken by a witness at the scene of the shooting.